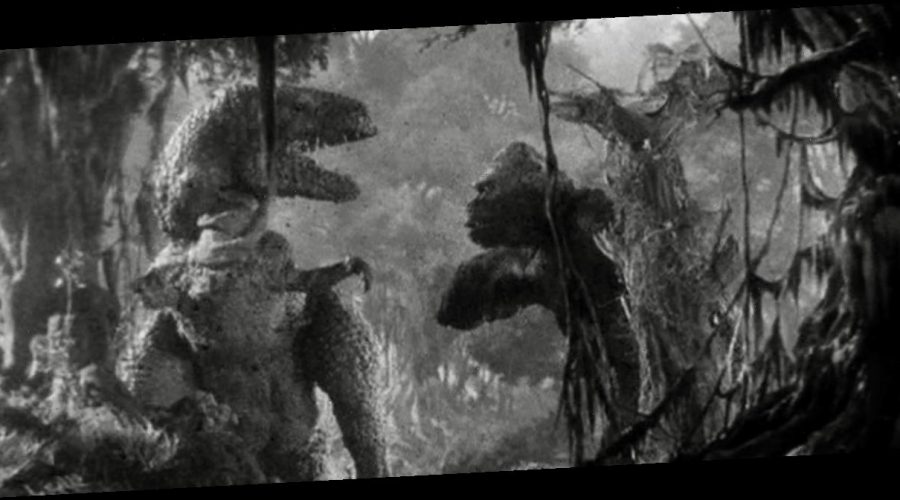 Film genres have a way of building endless new configurations on a foundational formula, diluting it till it’s played out or refining it till it’s perfected. Something like that happened in the action genre with Die Hard. It happened in the serial killer genre with The Silence of the Lambs. Long before that, it was happening with vampires and giant monsters in ‘20s silent films like Nosferatu and The Lost World and ‘30s talkies like Dracula and King Kong.