STRICTLY: It Takes Two is a must-see for fans of the hit BBC series, as hosts Zoe Ball and Rylan Clark-Neal get the daily scoop from the famous contestants about their ballroom dancing.

Fans can join the fun too by nabbing a place in the audience! Here's how you get tickets for the spin-off show…

How to get tickets for Strictly It Takes Two?

Tickets for Strictly: It Takes Two are not yet available to order but it is likely audience passes will be on offer once the show airs.

For now, fans of the series can enter a "random draw" to watch Strictly Come Dancing: Professional Dancers Pre-Record.

Keep an eye on BBC's 'Show, Tours and Take Part' website here for the latest tickets. 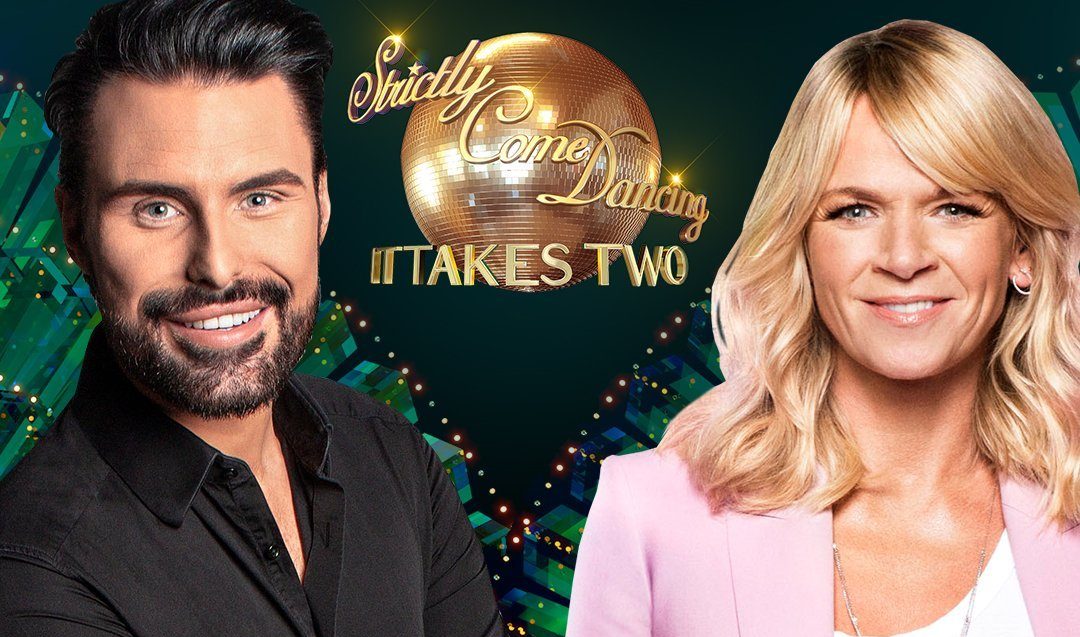 Where is Strictly: It Takes Two filmed and when is it on?

Filming for the spin-off is expected to take place in Elstree Film Studio, which is in Hertfordshire.

The full address for the studio is: Shenley Road, Borehamwood, Hertfordshire, WD6 1JG.

Star Wars trilogies, Indiana Jones and Superman are just some of the famous films produced at Elstree Studios.

The show kicked off its premiere on September 23 at 5.15pm on BBC One. 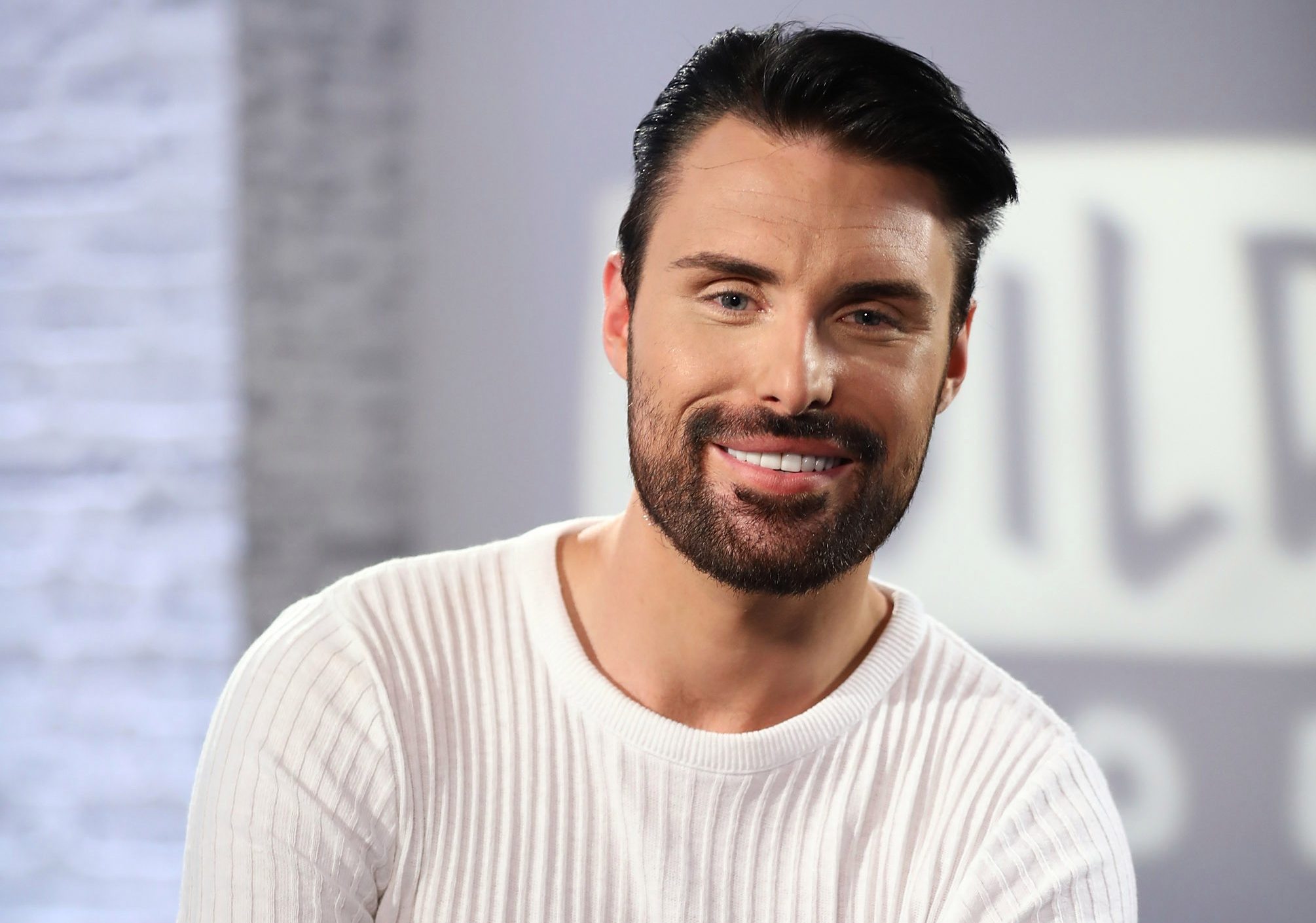 Who hosts Strictly: It Takes Two?

Rylan Clark-Neal will share the hosting duties with Zoe Ball when the series returns this autumn.

The BBC confirmed he would be joining current host Zoe in April, 2019, ahead of their announcement about new judge Motsi Mabuse.

Of his new role, Rylan said: "I can’t begin to explain how excited I am to be joining the Strictly family. I’ve always been a massive fan of It Takes Two and to be working with the amazing Zoe Ball is a dream.

"I’m extremely honoured to be joining such a television institution and can’t wait to bring a lot of mischief to the Strictly bubble. I’m looking forward to getting started and seeing you all soon.”

Meanwhile, Zoe enthused: "I adore Rylan, he’s an absolute wonder, I love his daftness and naughtiness and he’s a brilliant live telly host. He’ll fit right into our It Takes Two family." 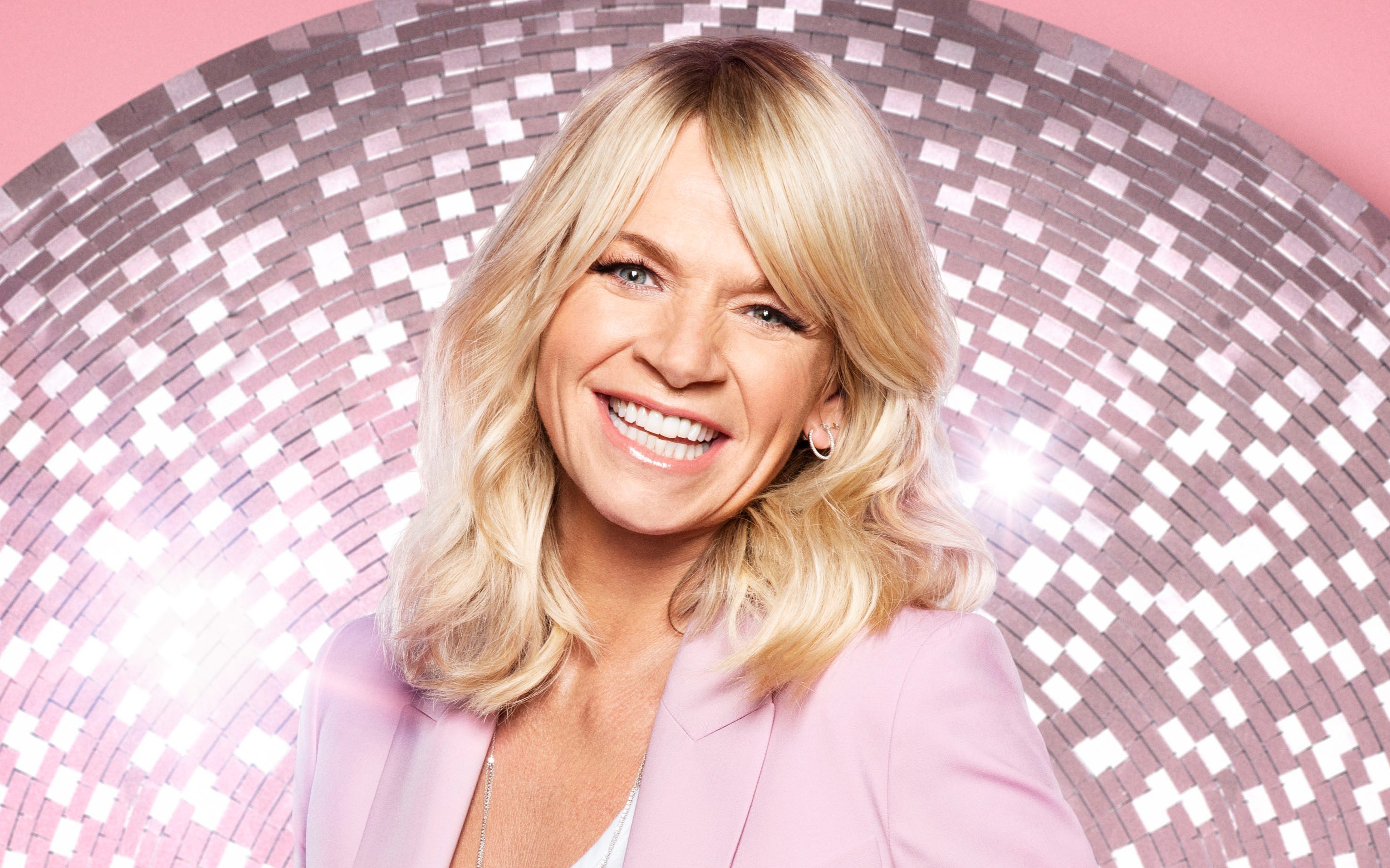 Who are the guest experts on Strictly: It Takes Two?

A variety of professional dancers have joined Zoe on Strictly: It Takes Two over the years, however, it is not yet known who will appear in the latest series.

Some of the stars who have lent their expert opinion include Ian Waite, Karen Hardy, Neil Jones and Chloe Hewitt.

The specialist for each episode is normally revealed ahead of the show.

What time does Strictly: It Takes Two start?

Strictly: It Takes Two airs every weekday on BBC Two while Strictly Come Dancing is on.

In the past, the half-hour long programme has been broadcast at 6.30pm Monday to Thursday.

On Friday it features an hour long programme beginning at 6pm.

When can I watch Strictly Come Dancing 2019 on BBC One?

The Strictly Come Dancing live shows kicked off on September 21, 2019.

The main show aired live on Saturday evenings with the results the following day on Sundays.

In July 2019 it was revealed Motsi Mabuse will be joining the judging panel of Shirley Ballas, Bruno Tonioli and Craig Revel-Horwood.

Claudia Winkleman and Tess Daly return as the presenting duo, with Rylan Clark-Neal confirmed as host of Strictly: It Takes Two alongside Zoe Ball.