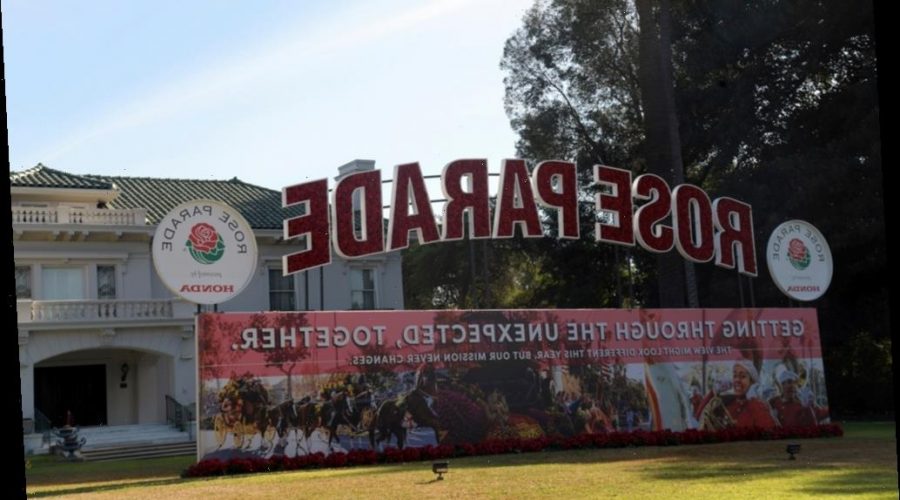 The coronavirus pandemic affected nearly every aspect of life as know it in 2020, and Friday’s Rose Parade is among the events that will have a very different look.

After the Pasadena Tournament of Roses Association canceled the 2021 Parade in July due to the pandemic, plans were made to turn it into a pre-taped variety special. It will air locally on KTLA and KTLA.com as well as the networks that normally air the parade live: ABC, Hallmark Channel, NBC and RFD-TV at 8 a.m. PT and on Univision at 7 a.m. PT on January 1. KTLA also will stream an encore presentation of 2020’s Band Cam — a raw feed of the parade’s marching bands from the most recent parade — on the station’s Facebook page and YouTube account. 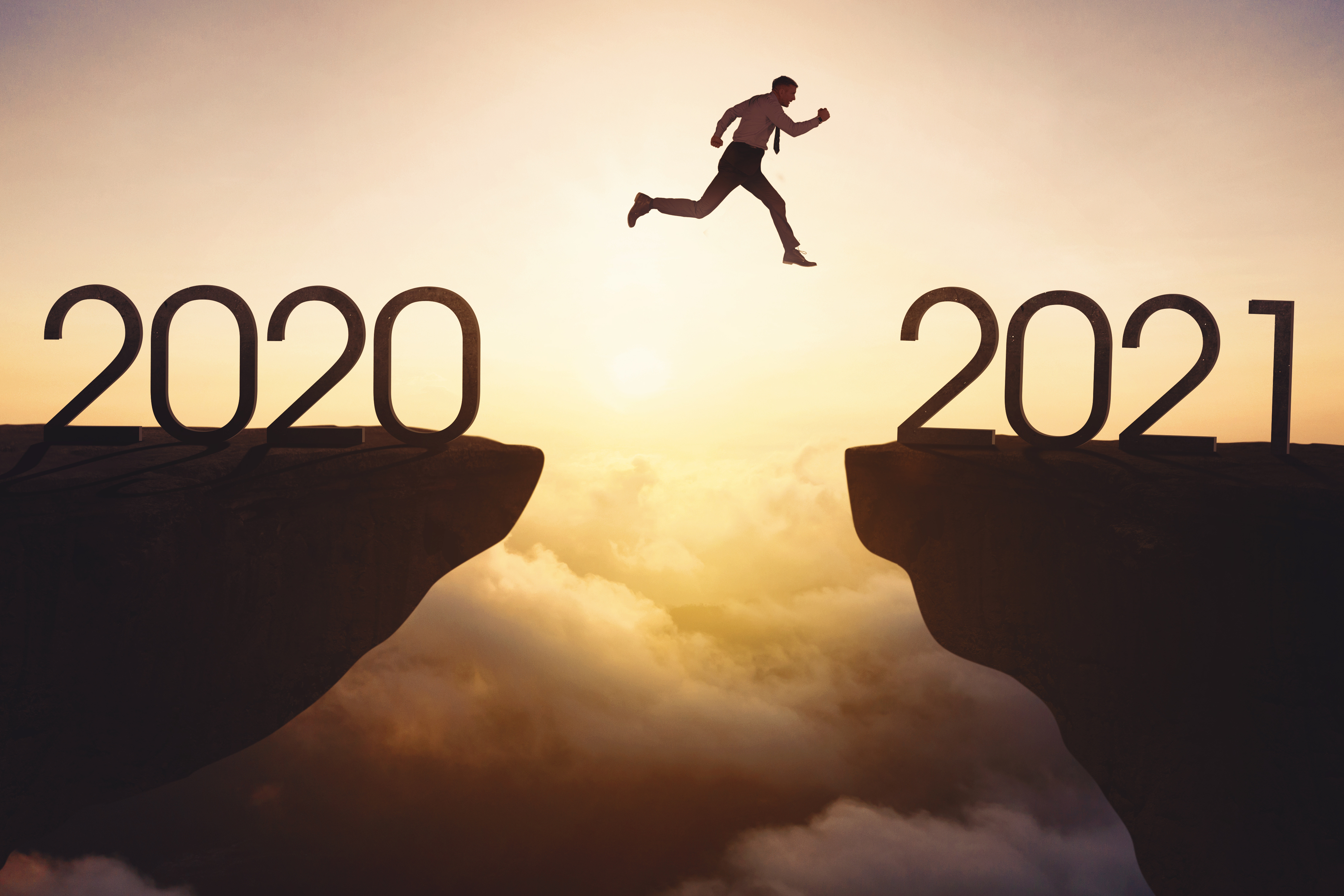 According to the Tournament of Roses, the special will include “marching band performances, heartwarming segments related to the Rose Parade, special Rose Bowl Game football highlights, equestrians, spectacular floats from years past, a behind-the-scenes look into the making of a float and New Year’s wishes from fans around the world.”

The special was filmed at different locations around the country, including Grand Ole Opry and the Rose Bowl in Pasadena, with all footage filmed using strict Covid-19 safety protocols, according to the Tournament of Roses.

The Rose Parade’s New Year Celebration Presented by Honda was produced by Bob Holmes’ Holmes Communications Group. Amy Kule is the executive in charge of production.

The pandemic also prompted the move of the 2021 Rose Bowl game between No. 1 Alabama and No. 4 Notre Dame from Pasadena to AT&T Stadium in Arlington, TX. That leaves Southern California without the iconic event for the first time since 1942, when America was worried about an attack on California by the Japanese, who had bombed Pearl Harbor just three weeks earlier.

The decision was based on “the growing number of Covid-19 cases in Southern California along with the inability to host player and coach guests at any game in California,” according to a statement from the Pasadena Tournament of Roses.

The game, which kicks off at 4 PM ET January 1, will be broadcast on ESPN and streamed on the ESPN app. 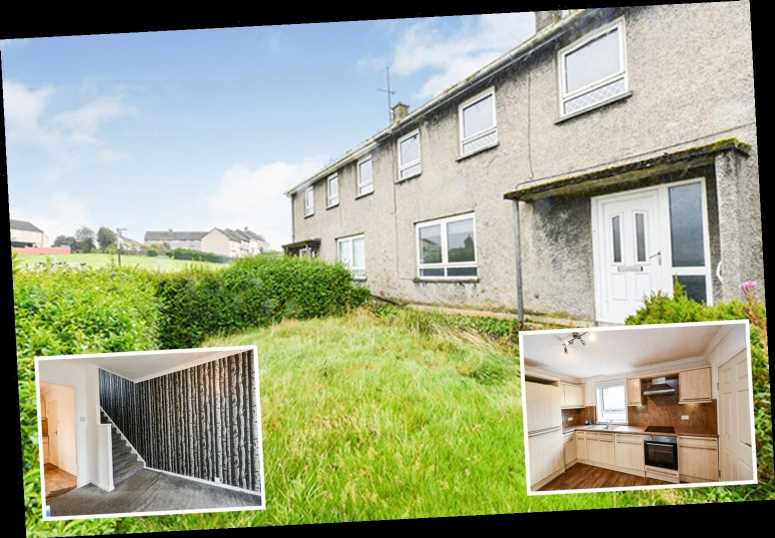 Inside cheapest family-size house with three bedrooms and a garden for £40,000