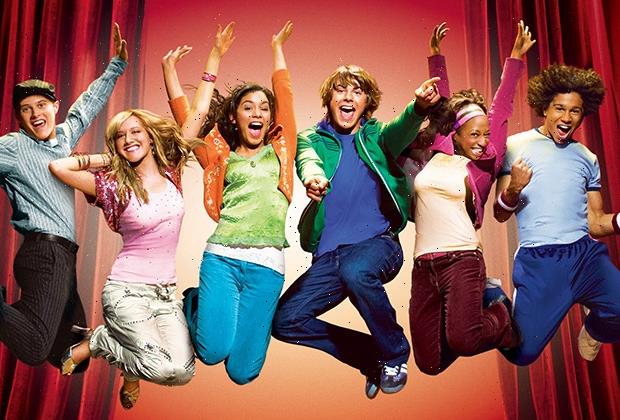 It takes a lot to break the internet these days, but announcing the reunion of the original High School Musical cast is a pretty good start.

That’s (sort of) what happened last week at Disney’s D23 Convention, where it was revealed that the upcoming fourth season of Disney+’s High School Musical: The Musical: The Series will feature a storyline where High School Musical 4: The Reunion is being filmed at the real East High, and the show’s characters will all be cast as extras.

The specifics of which actors from the original Disney Channel franchise will return to film this movie-within-a-show remain unclear, but it’s safe to assume that Corbin Bleu — who already recurred in Season 3 as an exaggerated version of himself — is game to play.

“Corbin had such a good time this season, he said, ‘If you ever want me to come back, just know this has been so much fun,’” HSM:TM:TS showrunner Tim Federle tells TVLine. “So that sort of inspired me to think, ‘What if our kids went back to school and had to be extras in a movie?’ Our show is so absurdly meta, it’s just going to turn into Inception one day. We’re really excited.” 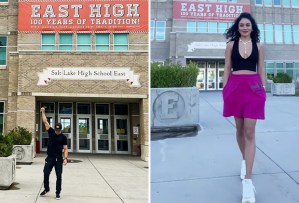 But let’s clear up one false assumption right now: Despite Zac Efron (on July 22) and Vanessa Hudgens (June 26) both posting pictures of themselves at the real East High, the photos were not taken for this.

“I’m going to chalk that up to being a remarkable coincidence, but we’d love to get Zac and Vanessa and all of them back, so we’re actively working on that right now,” Federle says.

Which original Wildcats do you hope to see in Season 4 of HSM:TM:TS? Drop a comment below with your thoughts on the show’s most meta twist.

18/09/2022 TV & Movies Comments Off on HSM Boss Clears Up One Rumor About High School Musical 4: The Reunion
Lifestyle