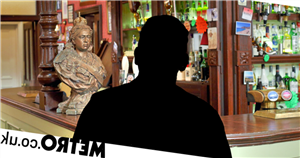 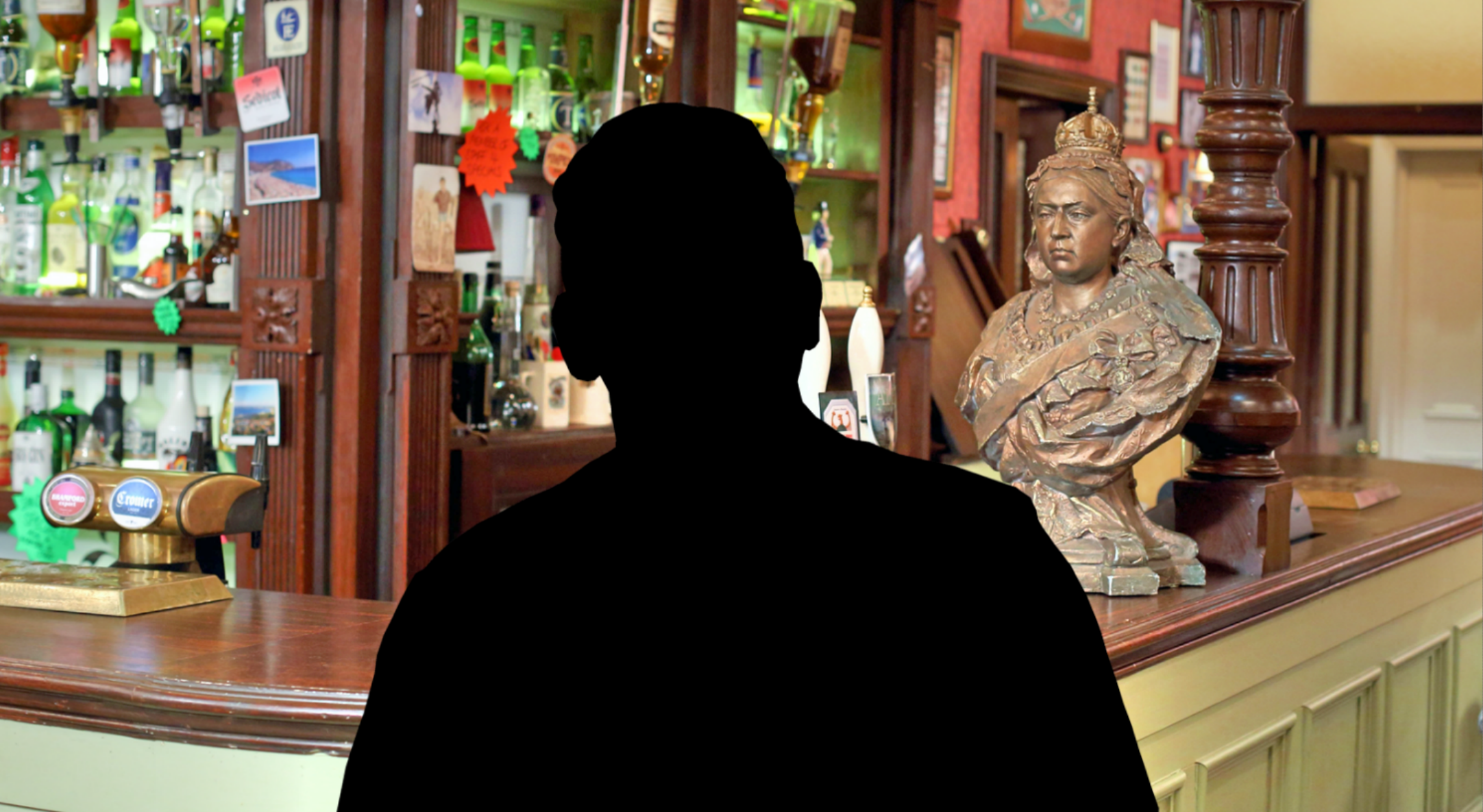 The following article contains spoilers for this week’s EastEnders episodes, which can now be viewed on BBC iPlayer in the form of a boxset.

EastEnders has confirmed a homelessness storyline for Billy Mitchell.

The mainstay of the BBC One soap, portrayed by Perry Fenwick, lies about his living arrangements in upcoming scenes.

Claiming to have a fancy new home, the legend tells kids Janet and Will that they cannot come and stay with him just yet, as he’s in the process of getting unpacked.

Terry ‘Rocky’ Cant (Brian Conley) later upsets him when, arguing that he is the better salesman, he sells a pair of boxing gloves from his stall.

Billy is not pleased, but he soon has reason to smile when he challenges Terry to a game of table football, and succeeds in defeating him.

He uses his winnings to treat his family to a chippy tea.

Billy, however, is struggling more than he’s letting on, and as the episode in question concludes, we see him sneaking into the car lot, and it becomes apparent that he’s sleeping there.

With Euro 2020 altering the broadcasting pattern of EastEnders, the decision was made to allow audiences the opportunity to watch episodes of the BBC One soap online ahead of broadcast.

The three-week experiment was due to end last week, but with there boxsets having been successful, the soap will continue to drop episodes on iPlayer each and every Monday until the end of the Tokyo 2020 Olympics.

These episodes will still air on BBC One later this week, but they may be in a different slot. And, whether you’re bingeing or watching on the telly, it’s a week in Walford that’s not to be missed.

This particular episode will air Friday July 16 at 8:35pm on BBC One.

This week’s EastEnders is now streaming on BBC iPlayer.