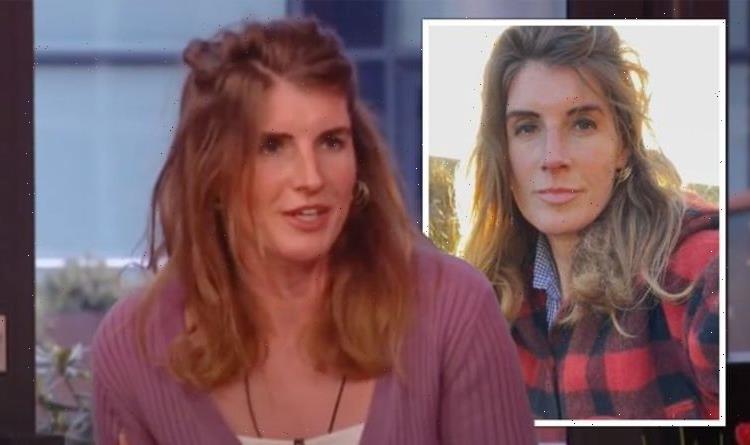 Amanda Owen says she 'doesn't like stereotypes' about farming

Amanda Owen is best known for being the shepherdess on Channel 5 ’s Our Yorkshire Farm. On top of doing her farm work, she’s also the mother of nine children. However, during a recent interview the shepherdess received comments about her “glamorous” appearance. But, Amanda hit back at the remarks about her looks.

Our Yorkshire Farm star Amanda hit back at remarks about her appearance in a recent interview.

The farmer was welcomed on to Steph’s Packed Lunch on Tuesday, to talk about the popular Channel 5 documentary series.

However, talk soon turned away from the show and towards Amanda’s looks.

Presenter Steph said: “Throughout it all you stay so glamorous. Which, always, I’m amazed about.” 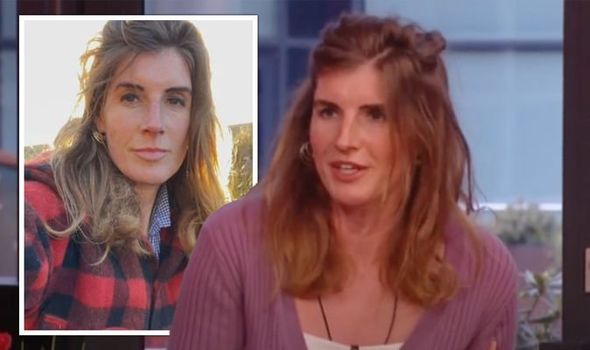 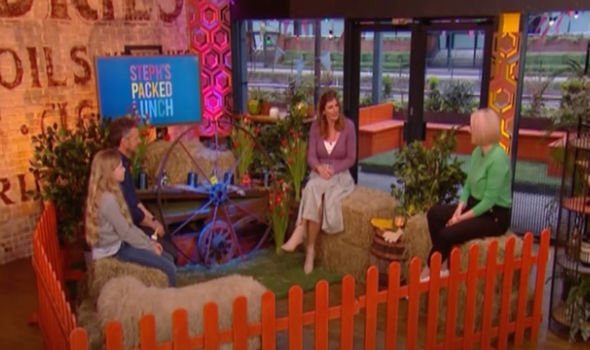 Amanda quickly batted away the comments, saying: “Look at my hands though Steph. Honestly, I’ve got iodine up my arm.

“I painted my nails while I was waiting to do this, but I really don’t know why I’ve bothered,” she said.

She pointed out people shouldn’t make assumptions based on a person’s looks.

Amanda said: “Yes we don’t like stereotypes. I think that’s the thing – you know. 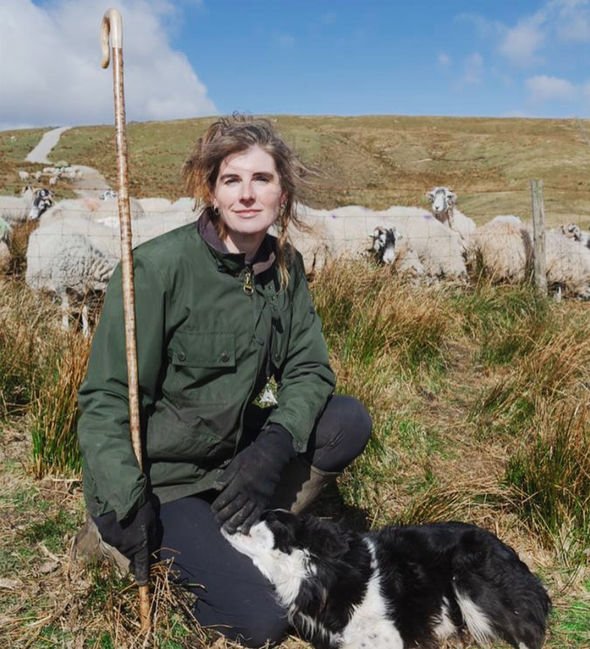 “Yes I spend my time running around after sheep, but I can do other things too,” she added.

Amanda made it clear to Steph that she didn’t like to dwell on stereotypes.

“I think that’s the name of the game to be able to turn your hand to whatever comes your way,” the shepherdess explained.

Amanda has a total of nine children with her husband Clive Owen.

Recently, she celebrated some good news regarding her eldest son Reuben’s GSCE’s.

In an episode of Our Yorkshire Farm, Reuben revealed to Amanda that he had passed all of his classes with flying colours.

“You passed them all? Even music?” the shepherdess asked, to which Ruben replied that he had.

Clive went on to ask: “So, English and maths, the two important ones?”

The youngster explained he had received a mark of six in maths, equalling a grade of a B in accordance with the old GCSE boundaries.

In recent episodes of the documentary series, viewers have seen Reuben beginning a new apprenticeship.

The 17-year-old is training to become a mechanic to fix tractors, keeping in theme with the family’s love of farming.

Our Yorkshire Farm airs Tuesday at 9pm on Channel 5.