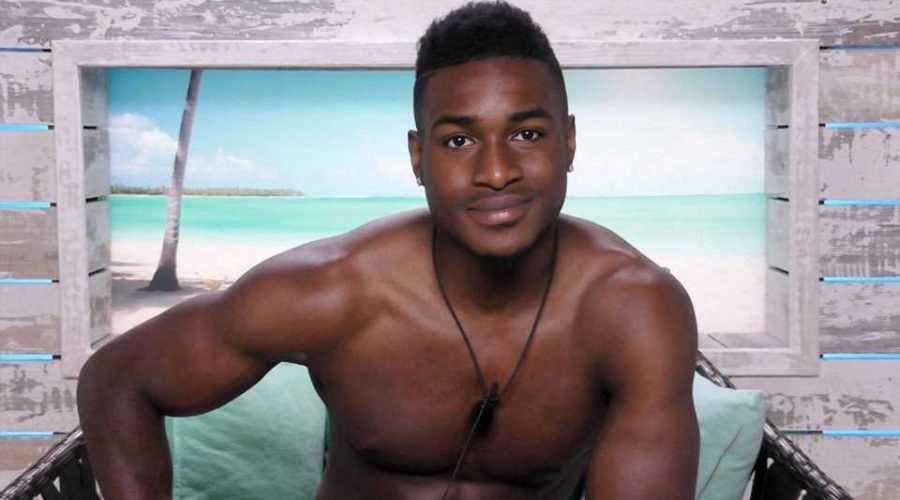 IDRIS Virgo has told how he has turned his back on his Love Island past for a VERY different career.

Idris now describes himself as a professional boxer, host, TV personality and model. 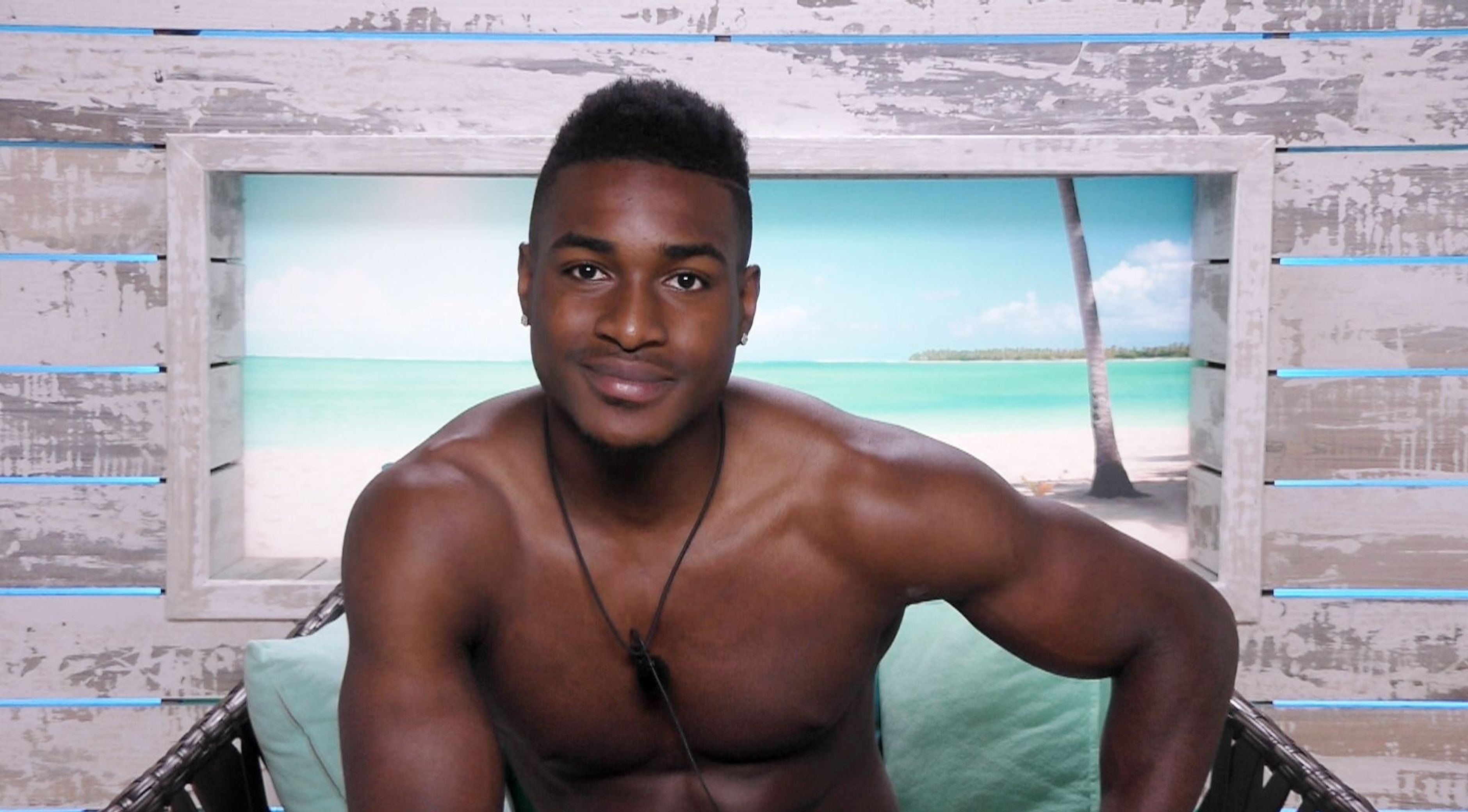 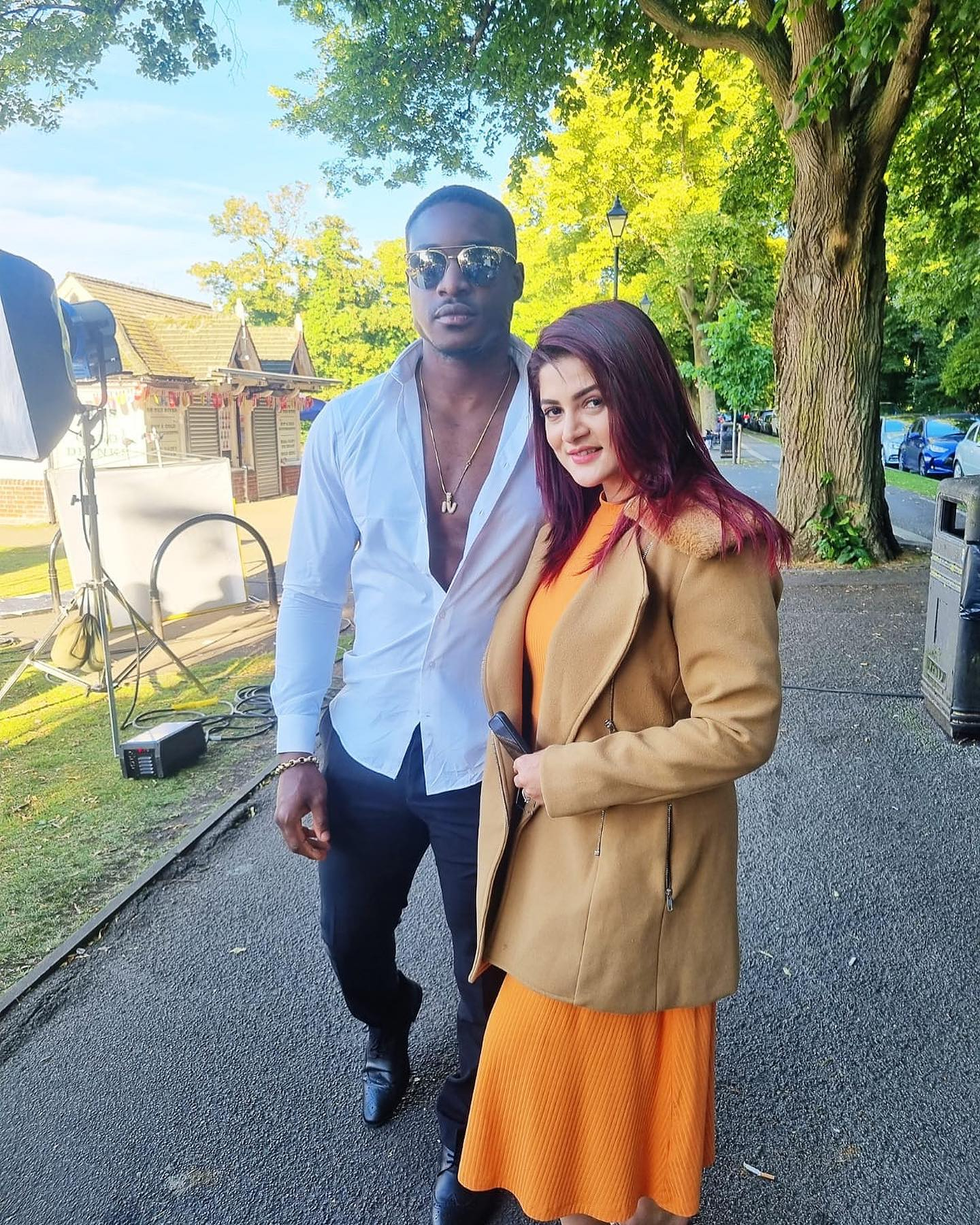 But he's also set his sights on Bollywood – having just worked with actress Srabanti Chatterjee.

Posting a picture of them together, Idris wrote on Instagram: "On set doing my first Bollywood with the amazing actress @srabanti.smile."

He didn't give fans any other details about what they were filming, but appeared to suggest it was the first of many.

Idris added: "Can’t wait for the next one."

The pro-boxer starred in Love Island 2018 as a bombshell who set his sights on Georgia, Kaz and Samira.

He said his "personality and smile" make him stand out from the crowd, adding: "I’m easy going, someone who is easy to get along with, and I tell people how it is.

"Looks-wise, I’m always complimented on my smile, eyes and body."

Although the 28-year-old said he was looking for his "soulmate and partner in crime", he left the villa single.

He was booted out just four days after arriving.

Four years on from the experience and he's not given up on finding love.

In fact, he wouldn't rule out going BACK on Love Island.

"I need someone there, someone grounded," he said.

"I was actually thinking of going on Married At First Sight at one moment." 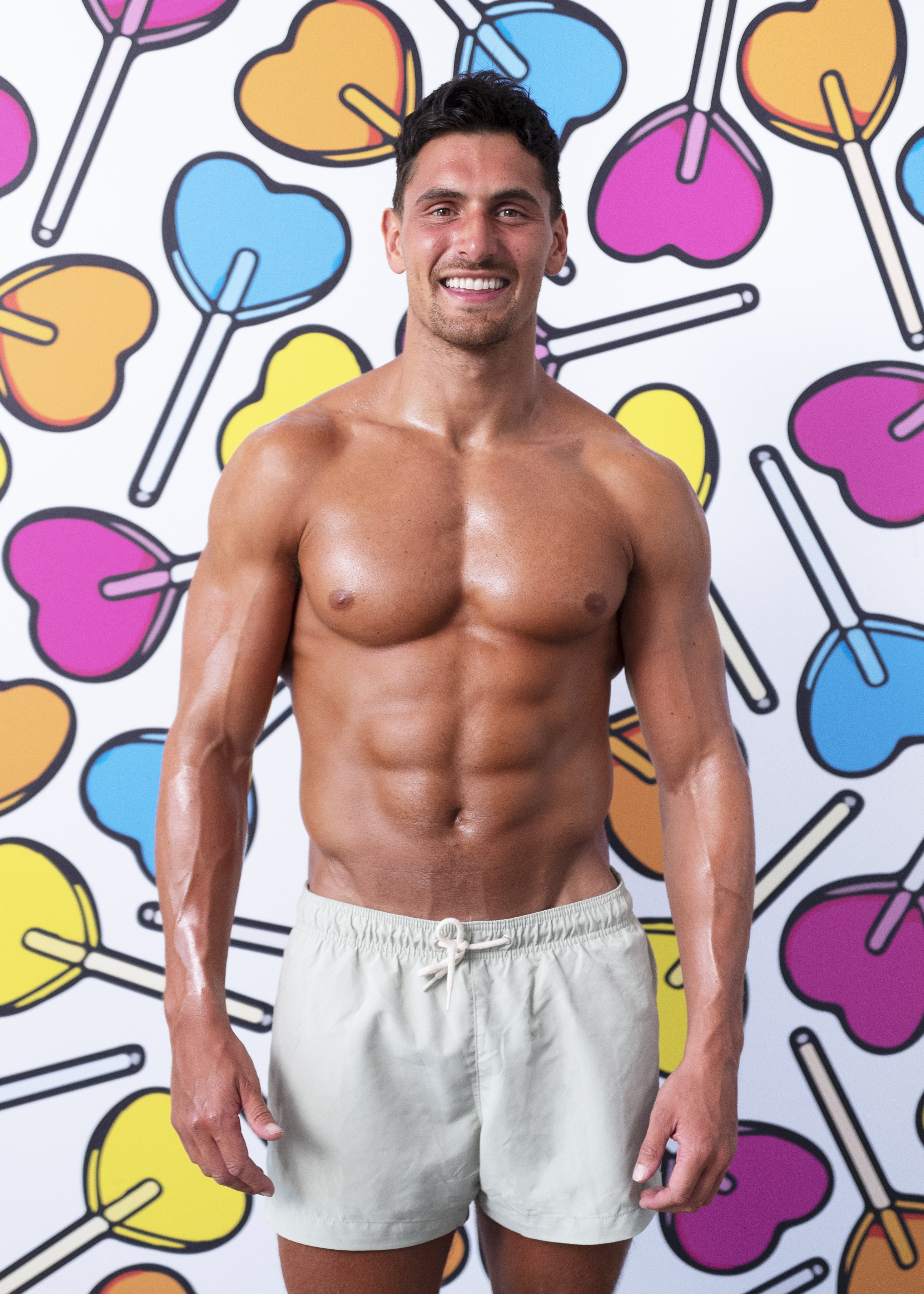