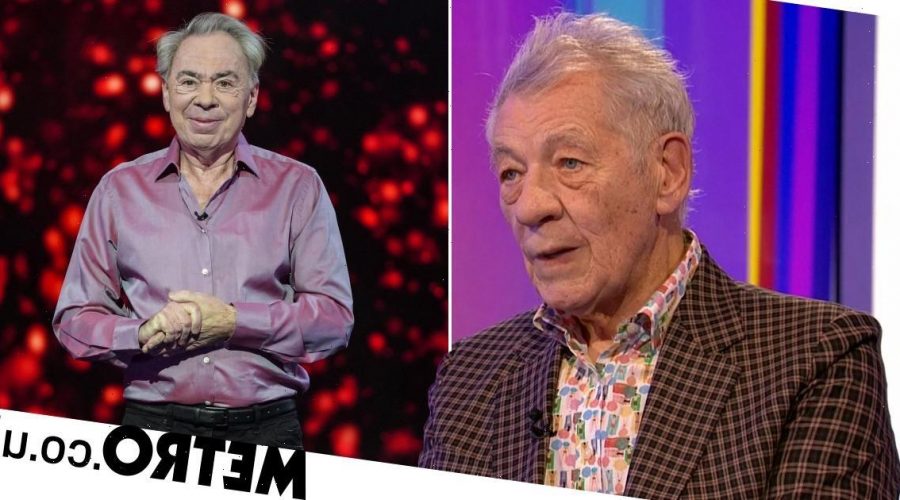 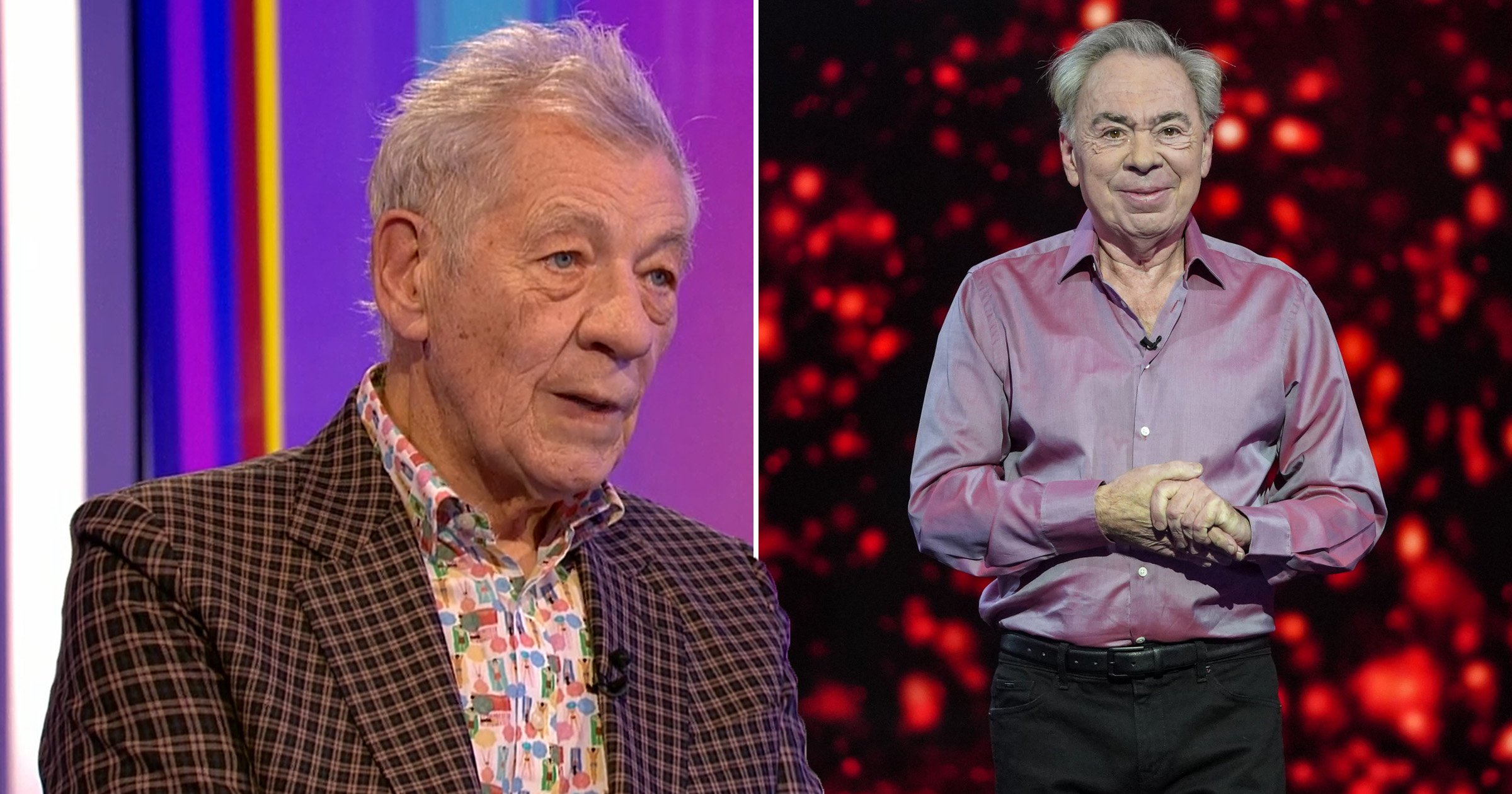 Sir Ian McKellen has backed composer and theatre impresario Andrew Lloyd Webber’s ‘passion’ for re-opening theatres to audiences as normal, but stopped short of supporting him breaking the law as ‘prison’s going a bit far’.

Sir Ian was on the programme to discuss his upcoming production of Hamlet, due to open next week, but now under the cloud of continuing lockdown restrictions, which he described as ‘a bore’.

Admitting he was grateful not to be the producer of his show, who’d now have to shift ticketholders to different dates to honour social-distancing measures, he revealed they’d sold ‘a lot of tickets’.

But with a positive measure in place for theatre-lovers, he confirmed there was ‘no doubt’ that Hamlet would be opening next Monday at the Theatre Royal Windsor ‘as planned, but it will be social distancing for a little longer than we’d hoped’.

But when presenter Ronan Keating asked him for his thoughts on Lloyd Webber’s statement that he would risk getting arrested to open up his theatres as normal Sir Ian pointed out that he wasn’t sure that would work for him.

The distinguished actor joked: ‘If you compose music, you could, couldn’t you, be happy in prison? But who am I going to act for there when I’m in there? It wouldn’t work for me.’ 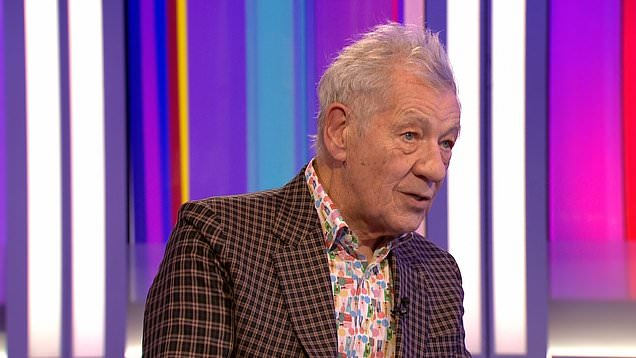 When pushed further on the sentiment of Lloyd Webber’s protestations, in light of Boris Johnson’s announcements that some lockdown measures will be staying in place beyond June 21, Sir Ian agreed with him – but only so far.

He commented: ‘He’s right to get – if not angry – passionate, because he cares about it.

‘He owns theatres, he’s got great shows and audiences are dying to see them and so it’s all very, very frustrating and so I suppose he sums up that frustration. But prison’s going a bit far.’

The Oscar-nominated star was also happy to chat about his chequered history when it came to the daunting part of Hamlet, as he first played the part 50 years ago to rather poor reviews.

In his defence, the star pointed out there’d been ten other British productions of Hamlet in 1971, but admitted part of his revisiting the Shakespeare classic was because he had a sense of ‘unfinished business’.

Sir Ian also spoke about the show’s ‘mix up’ in terms of its casting actors of different ethnicity, age and gender in traditionally unexpected roles.

He dismissed any criticism pre-emptively, explaining: ‘It’s not what you look like, it’s what you feel like – that’s acting.’

The One Show airs weekdays from 7pm on BBC One.