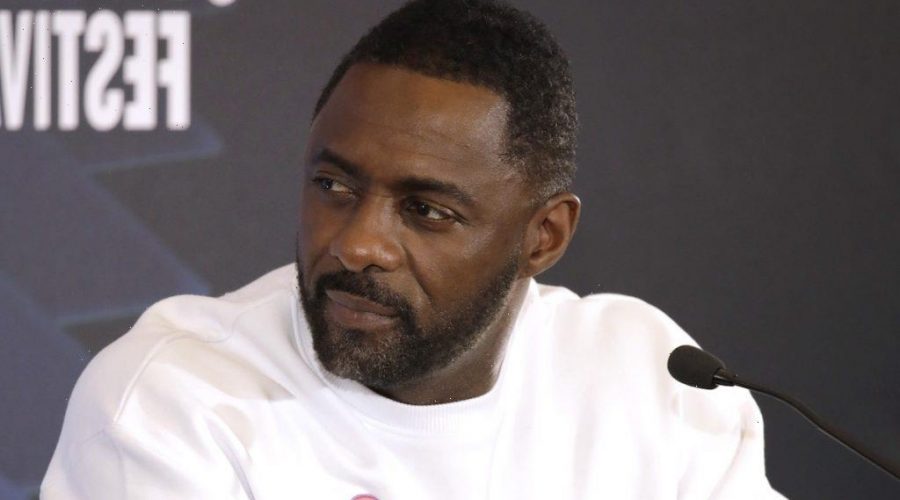 Idris Elba is a popular actor, producer, and musician. The 49-year-old English actor first got his start on the BBC in roles on shows such as Crimewatch and The Boot Street Band. Since then, he has risen to stardom, moving to New York and becoming an international star.

Elba has played a wide range of characters on television and in movies, making him known for some of his iconic characters, such as Luther, Stringer Bell, and reluctant DJ Charlie. Because of his body of work, many fans wonder: Could Elba have played the Star Wars villain Darth Vader?

Idris Elba has had a long, varied acting career

From serious drama to light comedy, Elba has never let himself be typecast into a stereotypical character. Before entering the Hollywood scene, Elba worked on projects for the BBC, according to IMDb. Some of his first projects include the television shows Crimewatch, Bramwell, and Absolutely Fabulous. His first major recurring role was on the soap opera Family Affairs.

Elba moved to New York around 2001 and began taking roles in American television series such as Law & Order. He also worked on the stage in a production of Troilus and Cressida. The move to the U.S. proved successful for Elba, because in 2002 he was cast as Stringer Bell in The Wire.

Elba’s career and his profile have only risen since. He has had guest roles in numerous television shows, starred in top movies, and has starred in some of his own television series, including Netflix’s Turn Up Charlie. Even with his busy acting career, Elba still has time to produce and perform music.

Why Elba could have played Darth Vader

For Star Wars fans, casting is an integral part of making the continuation of the franchise fun and fascinating. Even for people who aren’t diehard fans, the right person playing a part makes or breaks a movie. When fans were asked who they would cast in some of the most iconic roles in the franchise, reports Screen Rant, Elba’s name was front and center for playing Darth Vader.

The key to the role of Darth Vader is not in the look or the movement of the character but in the voice. If Elba would have a chance to play Darth Vader, fans know his deep, commanding voice would be perfect for the part. It would also be interesting to see Elba in a role where he has to hide his face and give most of his performance through delivering the lines.

Although he may have had many smaller parts on big shows, Elba has also made some of these characters iconic to fans everywhere. One of his most iconic characters early on in his career was Stringer Bell on The Wire, a drug kingpin who has the intelligence and leadership skills to run this type of underground empire.

Another iconic role to Elba and his acting talents is Detective Chief Inspector John Luther on the show Luther. This BBC drama follows Luther as he uses his skills and obsessive personality to help solve crimes. Although the character isn’t always the perfect embodiment of the good guy, he dedicates himself to his work and catching the killer whenever he can.

RELATED: Idris Elba Once Saved an Audience Member While Performing In a Play

13/10/2021 TV & Movies Comments Off on Idris Elba as Darth Vader? 'Star Wars' Would Have Been Just As Iconic
Lifestyle