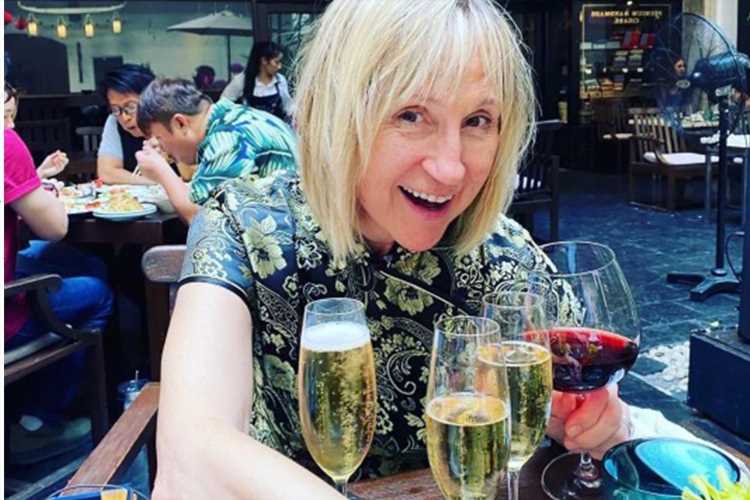 CAROL McGiffin has insisted she'll be having a "massive boozy celebration" this Christmas with a mammoth all-day drinking session.

The 61-year-old said she's determined to say "cheers" to all of people who made 2021 for her as she makes her way through Christmas Day. 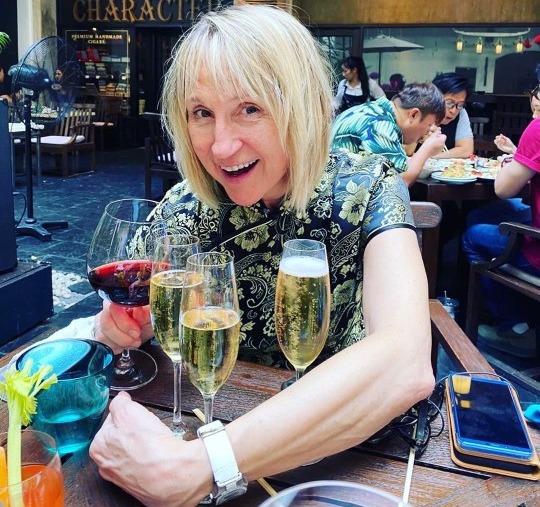 She said: "It'll be a 9am start on Christmas Day with a glass of sweet Sherry and a 'cheers' to Her Majesty the Queen."

Loose Women star Carol added that she will make a nod to celebrities including Meghan Markle and Richard Madeley, before tucking into a "massive boozy lunch".

"Post-lunch I'll have a another few clink-clinks to everyone who survived the last two years… by tea time I'll be toasting my beloved husband Mark."

And, in her column for Best, Carol made sure to mention her Loose co-stars, adding: "As the evening continues, I'll have one for all the Loose Women, I love you all – honest!"

Carol predicted that, by midnight, she'll be the last one standing in her house, adding: "Finally I'll have a nightcap and a big fat cheers to me because by that time I'll be the only one left, as I will have bored everyone else to death with my drunkenness!"

Known for her love of a tipple, Carol previously admitted she probably drinks more than she should.

During a discussion on Loose Women about whether or not large wine glasses should be banned, Carol said: "I’m not sure what the size has got to do with it. You drink wine, I’m not looking at the size of the glass, you just drink wine.

"It doesn’t make any difference, it’s just stupid tiny little measures to try and tell people what to do all the time.

"I drink more than I think I’m supposed to because they tell me I can only drink 14 units a week, which is about one big glass of wine. So yeah, I do drink too much. I know I drink too much."

Carol, who has been part of the Loose Women panel on and off since 2013, tied the knot with long-term partner Mark Cassidy in a secret ceremony in 2018. 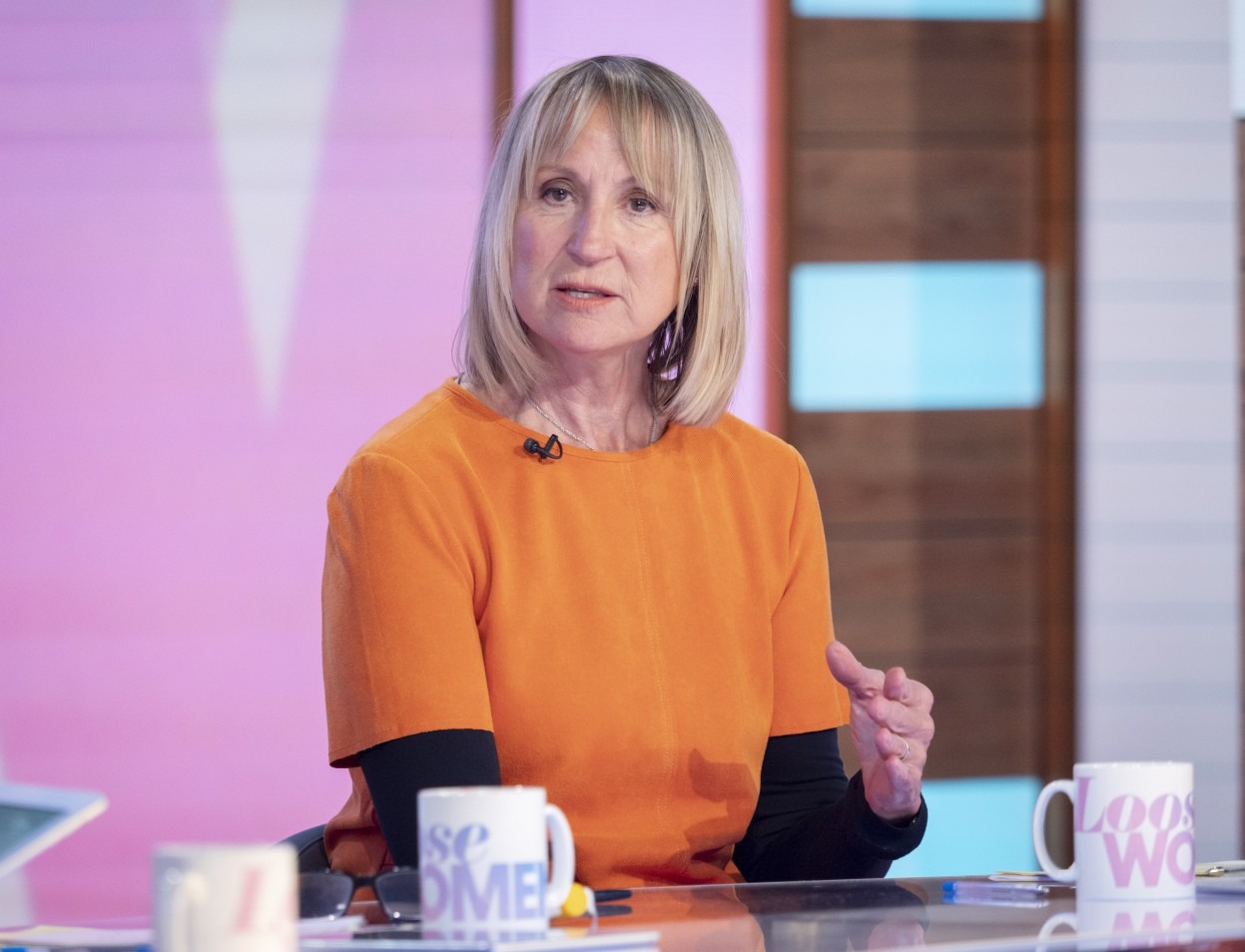