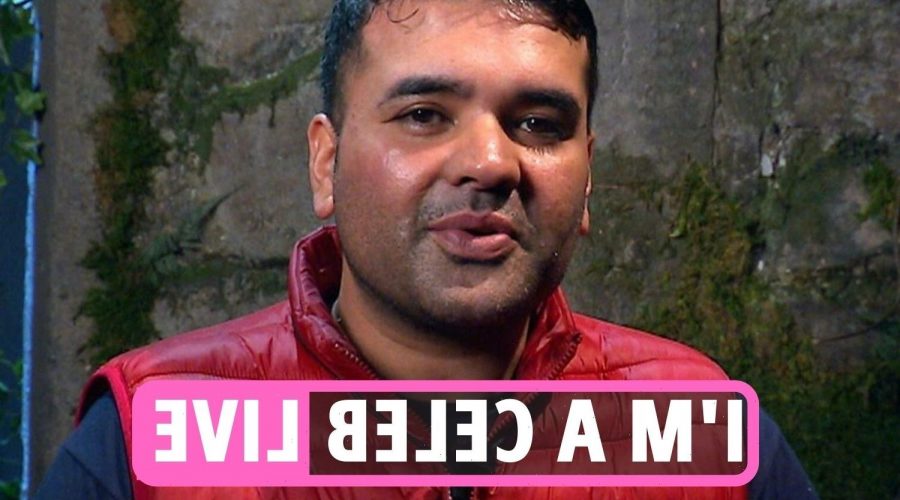 I'M A Celebrity's Naughty Boy was in the centre of a bullying row as fans claimed stars were picking on him.

Fans were fuming over the treatment of the 40-year-old music producer as more feuds erupted in the camp last night.

Fans took to Twitter to defend Naughty Boy after he got in a row with David Ginola after pointing at him to suggest he should do the trial.

One wrote: "Naughty Boy wasn’t the only one who said David should do it lmao! Borderline bullying now."

A second said: "Bullying Naughty Boy for no reason."