I’m A Celebrity…Get Me Out of Here! is going to go ahead this year after there were concerns it would be cancelled thanks to the coronavirus pandemic. Luckily, this is not the case and the ITV reality series will begin on Sunday, November 15. But who will be the celebrities taking part this time around? Here is the rumoured line-up of I’m A Celebrity 2020 contestants.

Best known for being a former Strictly Come Dancing professional dancer, AJ Pritchard may be swapping the ballroom for this year’s I’m A Celeb Welsh castle.

The 25-year-old dancer announced he would be quitting the BBC series just three days into lockdown earlier this year so he could try some “new things”.

Actress Jessica Plummer was in the middle of an explosive storyline in EastEnders in September as Chantelle Atkins.

Her character was killed off as her abusive husband Gray left her to die after he shoved his wife, causing her to fall onto the open dishwasher.

As she is no longer part of the soap, could Plummer be gearing up for another challenge in the shape of I’m A Celeb?

Podcast host, author and wife of McFly band member Tom, Giovanna has a very loyal following with more than 1.3 million followers on Instagram.

As well as being married to Tom, Giovanna is also the sister of Towie star Mario Falcone so she is used to being surrounded by people in the limelight.

Now, it could be the mum-of-three’s turn to take centre stage. 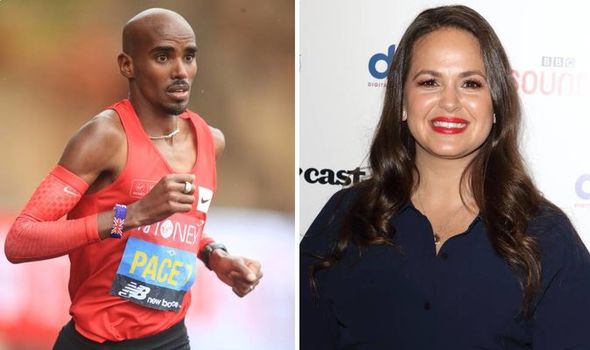 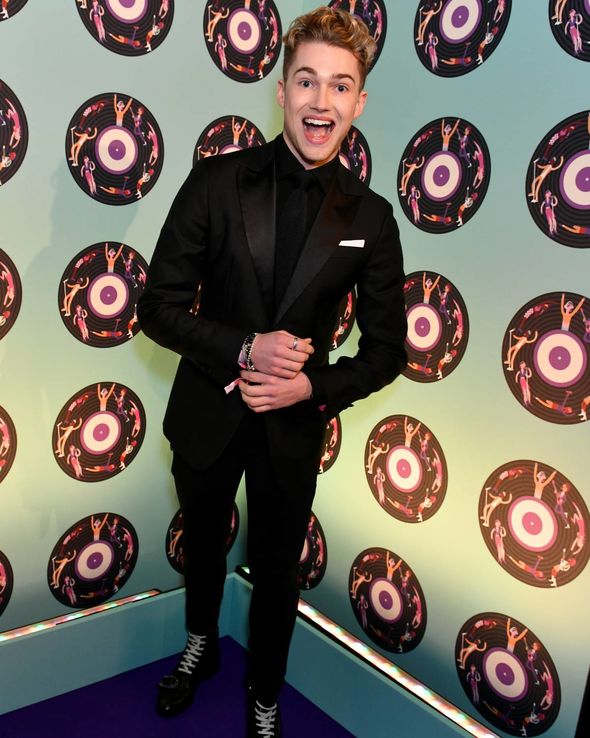 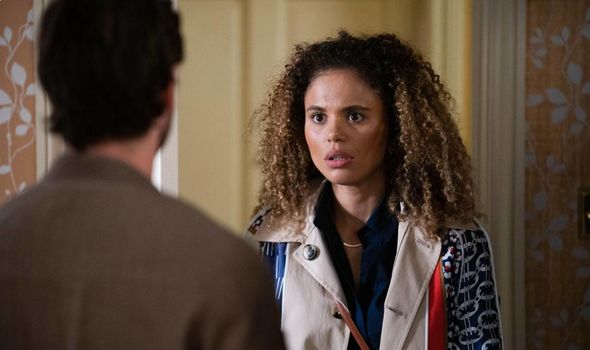 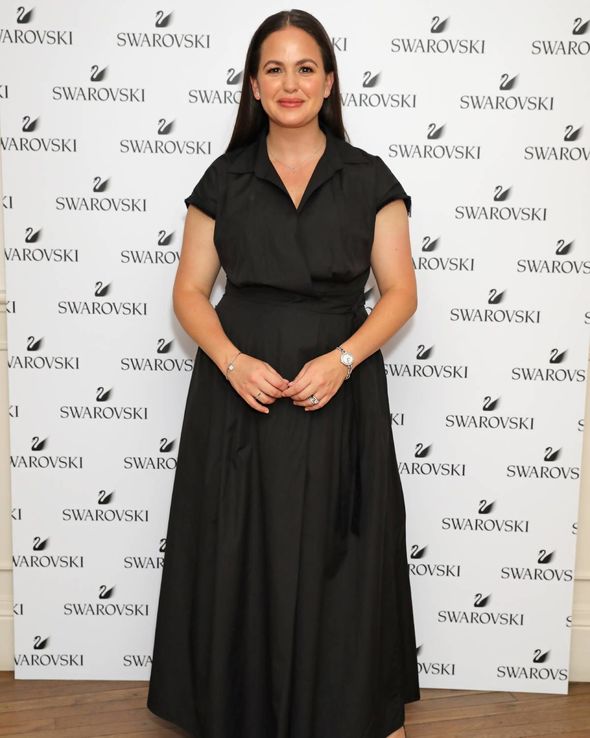 Rumours have been circulating for months about former television presenter Vernon Kay entering this year’s I’m A Celeb.

He has reportedly signed a £250,000 deal for him to be a campmate after previously been approached on numerous occasions.

Kay is best known for presenting shows like All Star Family Fortunes and Bear the Star.

World-famous long-distance runner Mo Farah may be one of the 2020 contestants for I’m A Celeb.

Farah is the most successful British track athlete in modern Olympic Games history having won the gold medals in the 2012 and 2016 Olympics for both the 5,000m and 10,000m competitions.

Bringing a bit of West End glamour to the Welsh camp, Ruthie Henshall is rumoured for the line-up.

She began her professional stage career in the mid-80s and made her West End debut in musical Cats in 1987.

The 53-year-old actress and singer was married to Canadian-born English actor Tim Howar between 2004 and 2010. 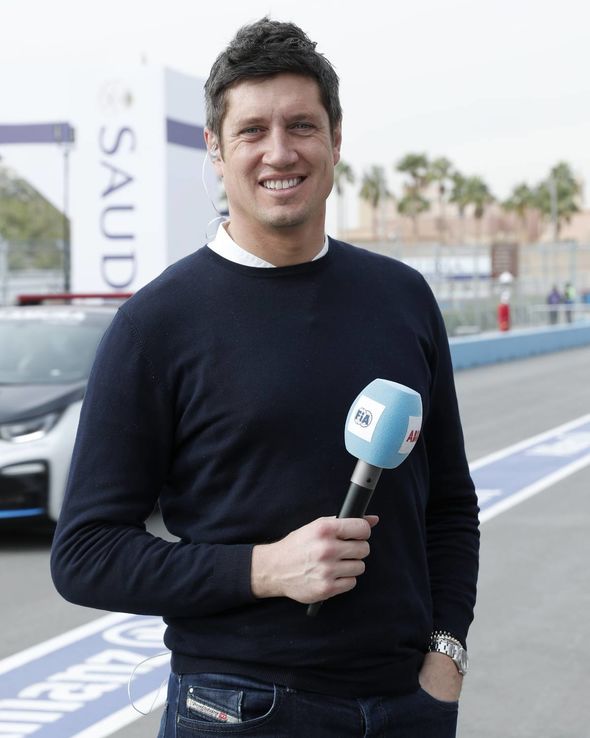 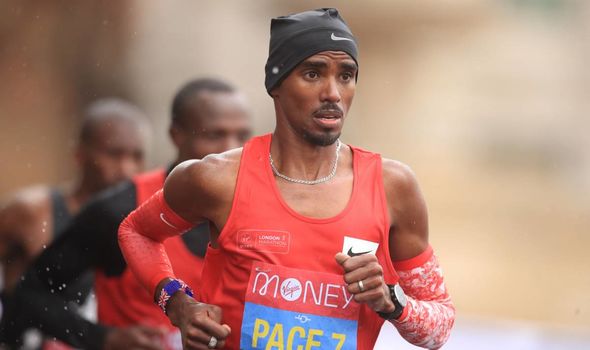 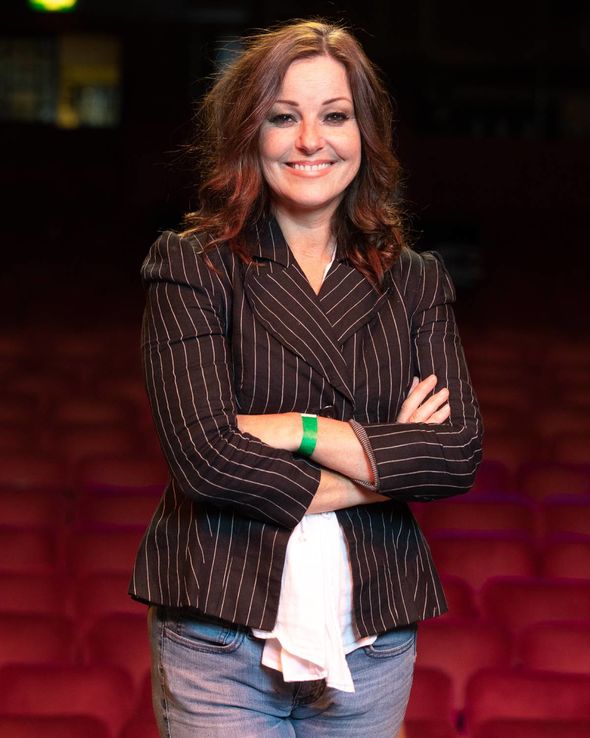 She has competed at the 2016 Rio Paralympics, 2017 World Championships and the 2018 Commonwealth Games.

Will she be the one who manages to brave the Bushtucker Trials, winning her campmates those vital food parcels?

Operatic singer Russell Watson is another famous face who might leave the comfort of his home for the brisk Welsh weather.

He frequently performs on television but became a judge for the first time when he took part in BBC One’s 2008 talent show Last Choir Standing.

Derbyshire is an award-winning journalist and well-known newsreader.

At the beginning of the year, she was “absolutely devastated” to learn that BBC had decided to cancel her programme The Victoria Derbyshire Show.

With her show no longer airing, this could be a great chance for Derbyshire to get out of her comfort zone. 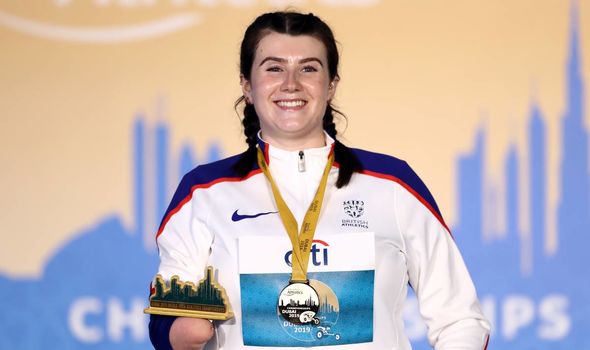 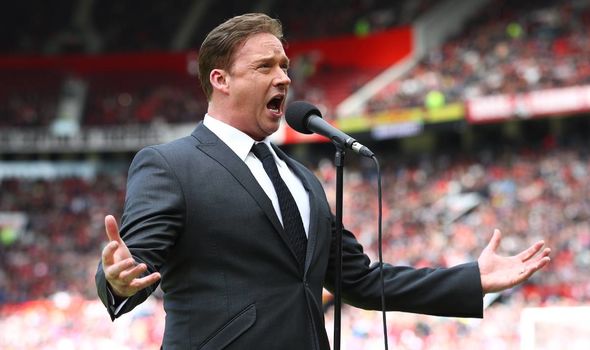 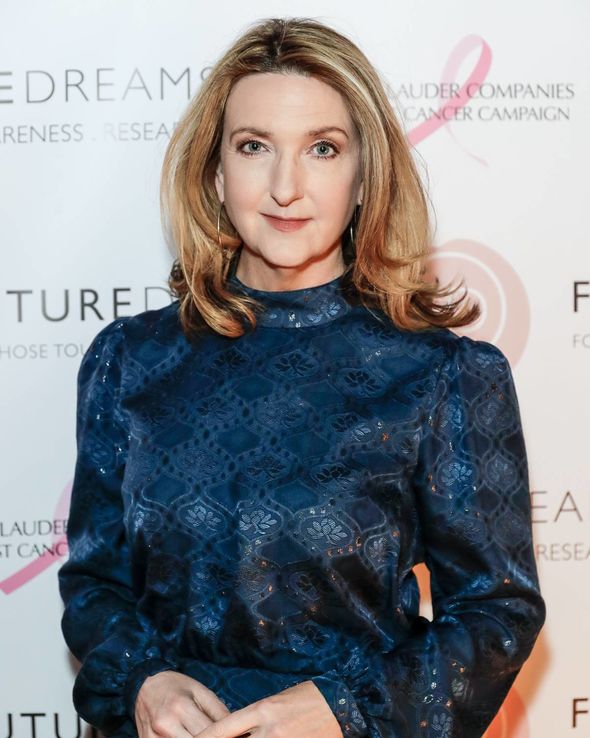 In November 2019 though, Callard announced she had quit the ITV soap so she could explore new projects.

So is the actress going to be seen rowing with her campmates rather than her neighbours on the cobbles?

Another former soap star who could be entering I’m A Celeb 2020 is ex-EastEnders actor Shane Richie.

He will be in good company if he does take part as he’ll be sat alongside fellow former EastEnders actress Plummer who left the soap in September. 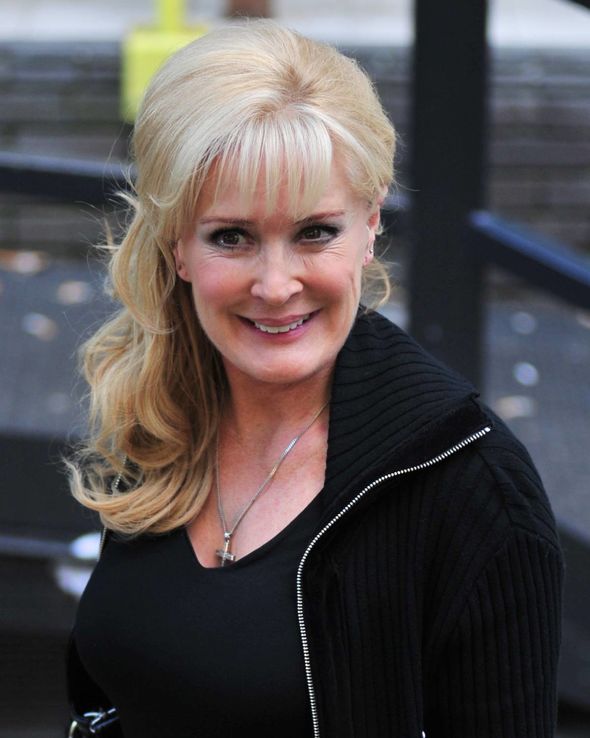 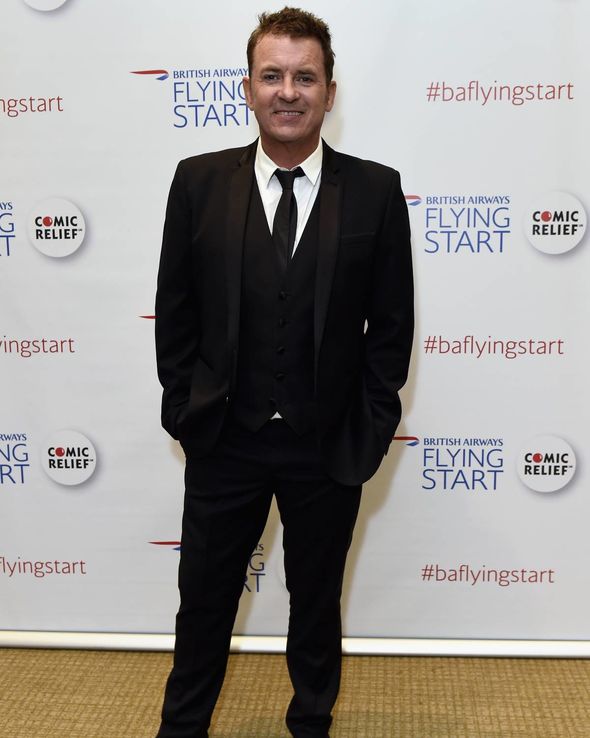 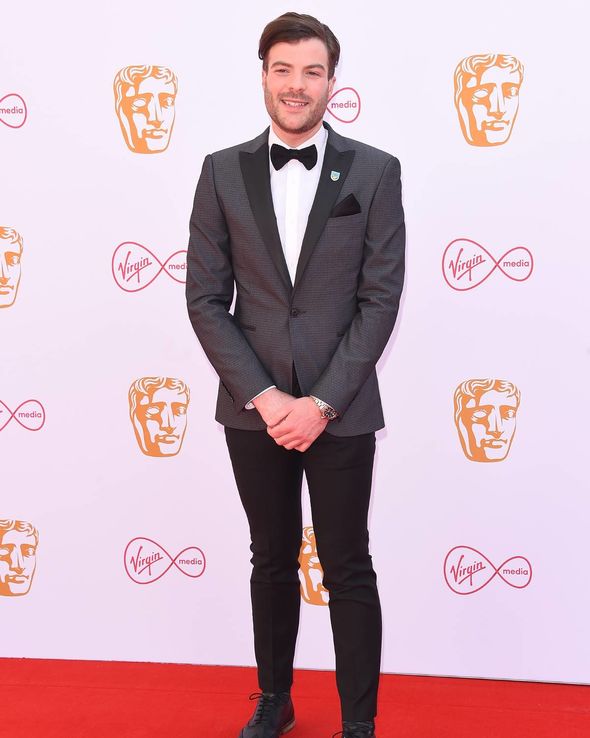 The latest rumoured celebrity for this series is Radio 1 DJ Jordan North.

The 30-year-old is known as “the supply teacher” at the station and works alongside Clara Amfo who is currently taking part in Strictly Come Dancing.

The creators of I’m A Celebrity have swapped the Australian jungle for a Welsh castle this year.

This is because of the travel restrictions implemented thanks to COVID-19.

Renovations have been carried out on the castle to make it safe for the contestants but they will still have to sleep outside and rely on a campfire and an outside toilet like in previous outings.

So how will this year’s campmates find the major changes carried out for I’m A Celeb 2020?

I’m A Celebrity…Get Me Out of Here! will start on Sunday, November 15, on ITV.