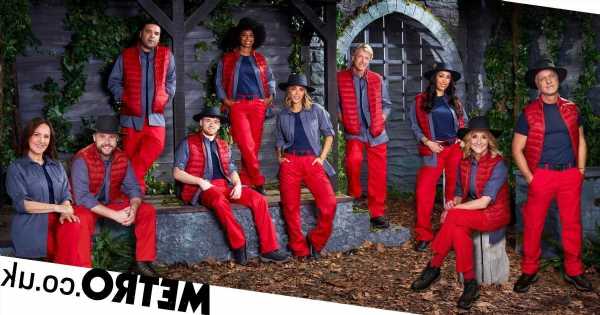 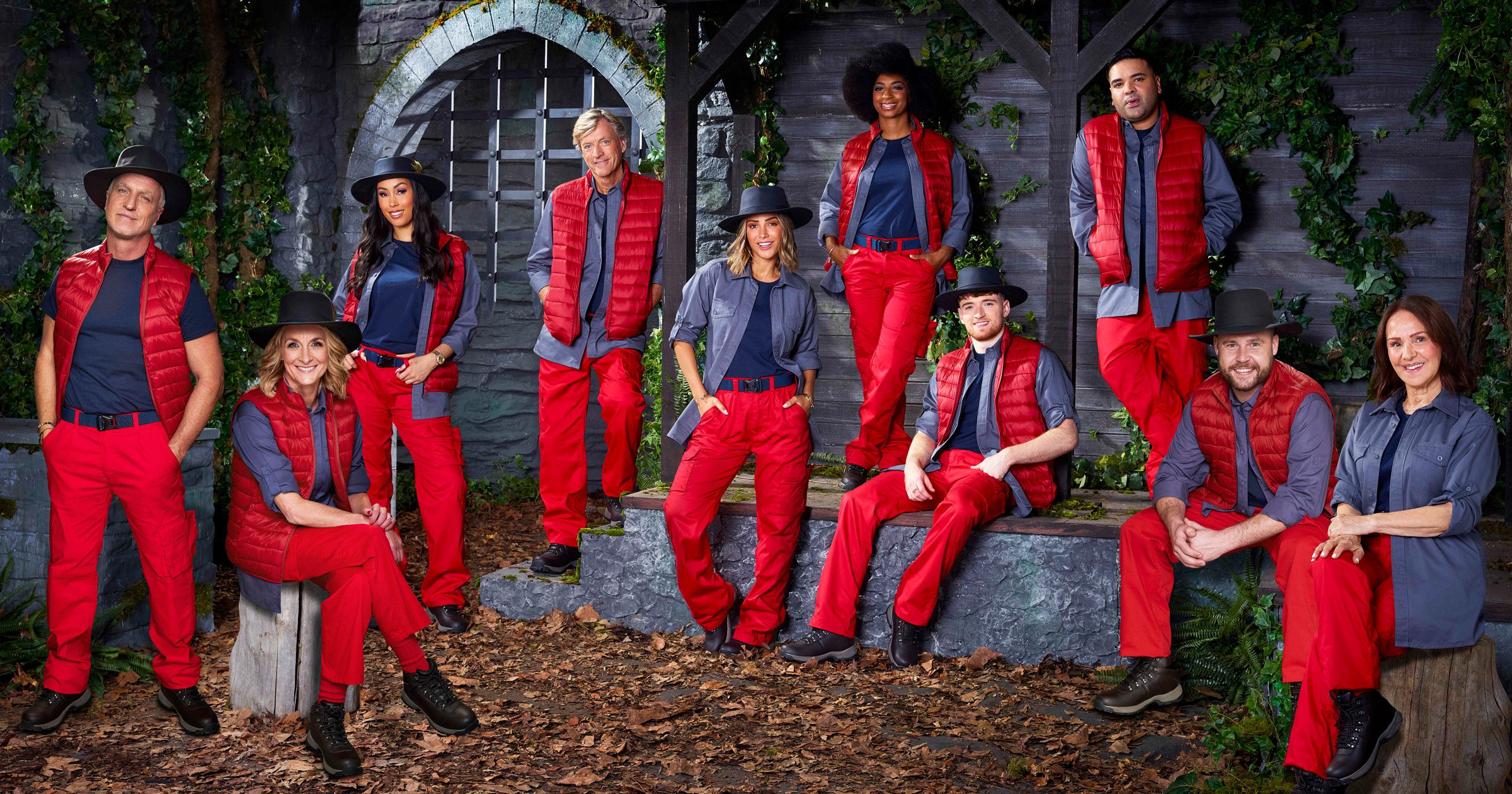 Live episodes of I’m A Celebrity…Get Me Out Of Here! have been pulled from the TV schedule this weekend due to technical difficulties resulting from adverse weather.

A statement from ITV reads: ‘Owing to technical difficulties caused by extreme weather conditions in the area, there will be no new episodes of I’m a Celebrity…Get Me Out Of Here! this weekend (Saturday and Sunday).

‘I’m A Celebrity…Get Me Out Of Here! will be replaced tonight and tomorrow night in the ITV schedules by compilation shows (voiced by Ant & Dec) featuring best moments from previous series.’

The celebrity contestants are safe within Gwrych Castle.

It comes after Friday’s episode of the series was also axed due to the extreme weather conditions.

Much of the UK was hit with strong winds last night as Storm Arwen tore through the country.

Buildings were left damaged across the country, with gusts hitting a high of 98mph in Brizlee Wood, Northumberland.

The Met Office issued a rare red weather warning for coastal areas in the North East.

The beloved ITV show has had a rocky time of it after returning for its 21st series, with contestant Naughty Boy threatening to quit within a few days.

While he eventually decided to stay, Richard Madeley was forced to exit the series early after he was taken to hospital as a precaution after falling ill during the night.

The Good Morning Britain host has arrived home and assured fans he’s ‘fine’ as he returns to business as usual.

Meanwhile, it was recently confirmed that an intruder had to be removed from set earlier this week.

A statement released by I’m A Celeb stressed that the individual in question was removed ‘with immediate effect’.

‘A security breach was identified and an intruder was removed from the location with immediate effect. The safety of both our celebrities and our production crew remains our primary concern,’ it said.

The breach came shortly after a fan managed to drive through several security checkpoints on the set before the stars arrived, capturing photos and videos behind the scenes.

I’m A Celebrity…Get Me Out Of Here! continues tonight at 9pm on ITV.