I’M A Celebrity has been accused of “nicking” ideas from Big Brother as fans say the creepy jester Dave is a copy of the Tree of Temptation.

The painting started talking to newcomer Ruthie Henshall and gave her a secret task. 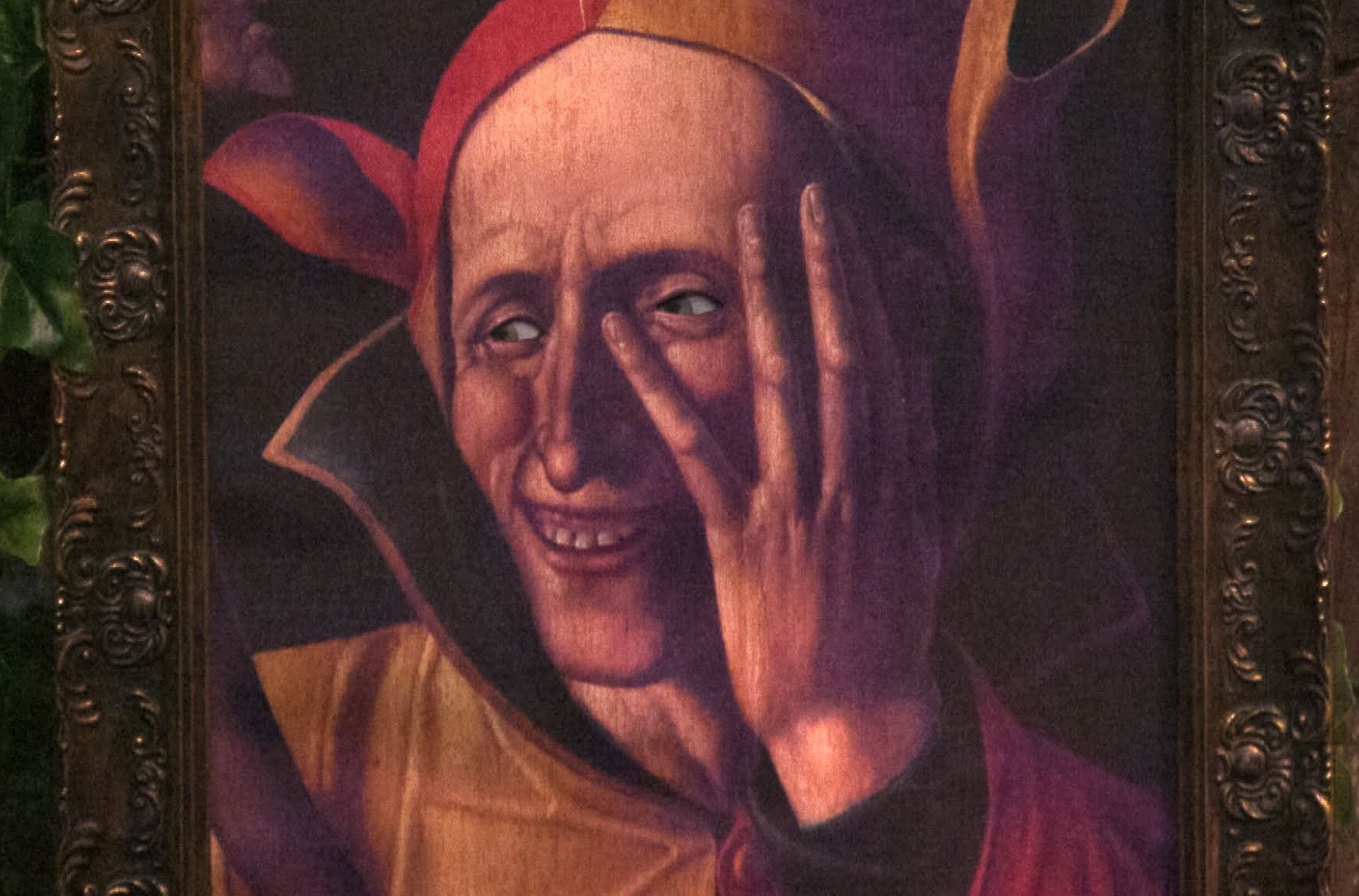 The West End star was minding her own business putting some washing out when the portrait of the jester told her she needed to do a secret task.

Happening in the first half of I'm A Celebrity…, the jester said that in order to get the luxury items for the campmates she had to get Radio1 DJ Jordan North to give her a foot rub.

The secret task and the undercover portrait reminded viewers of another show – Big Brother. 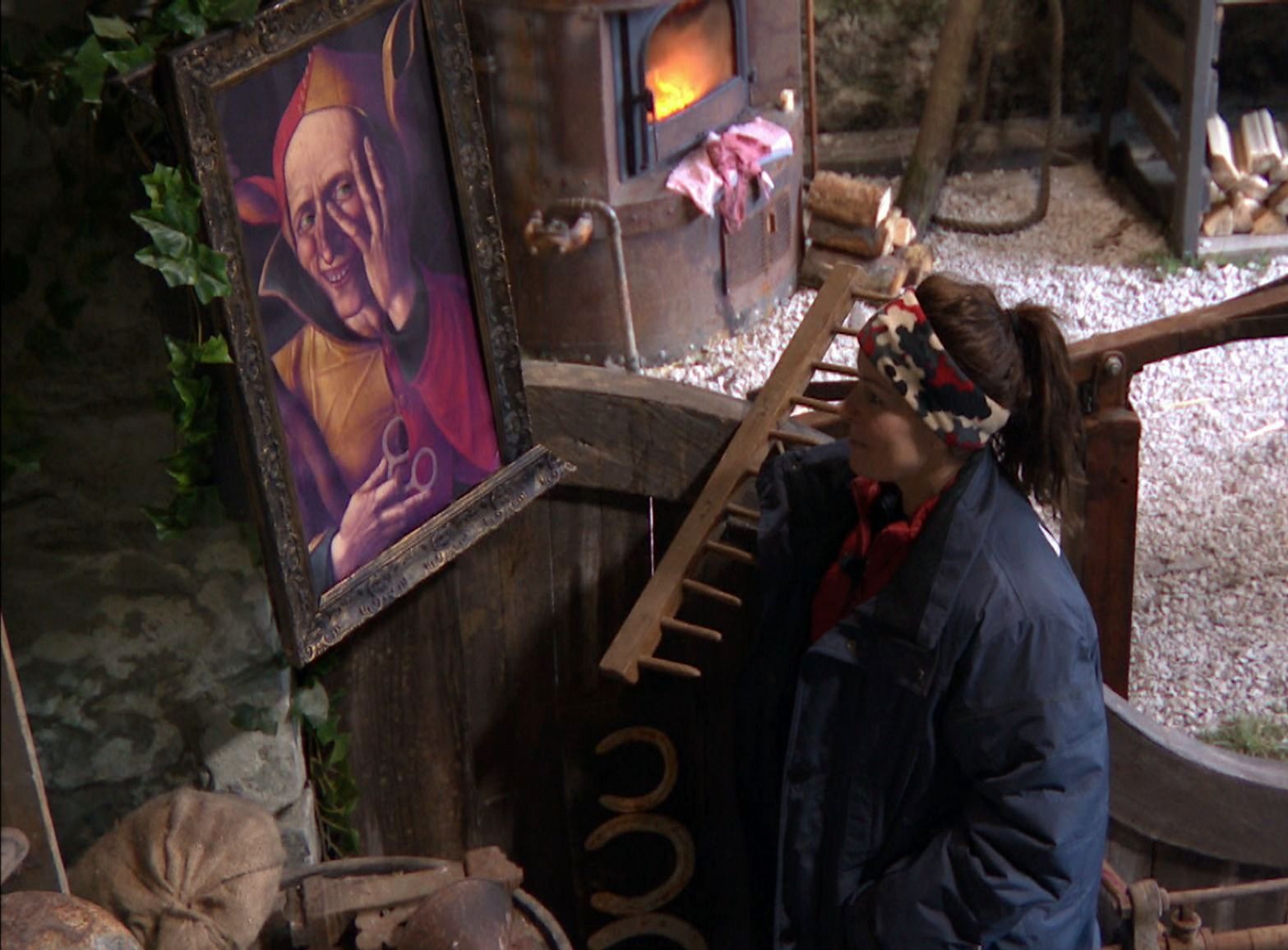 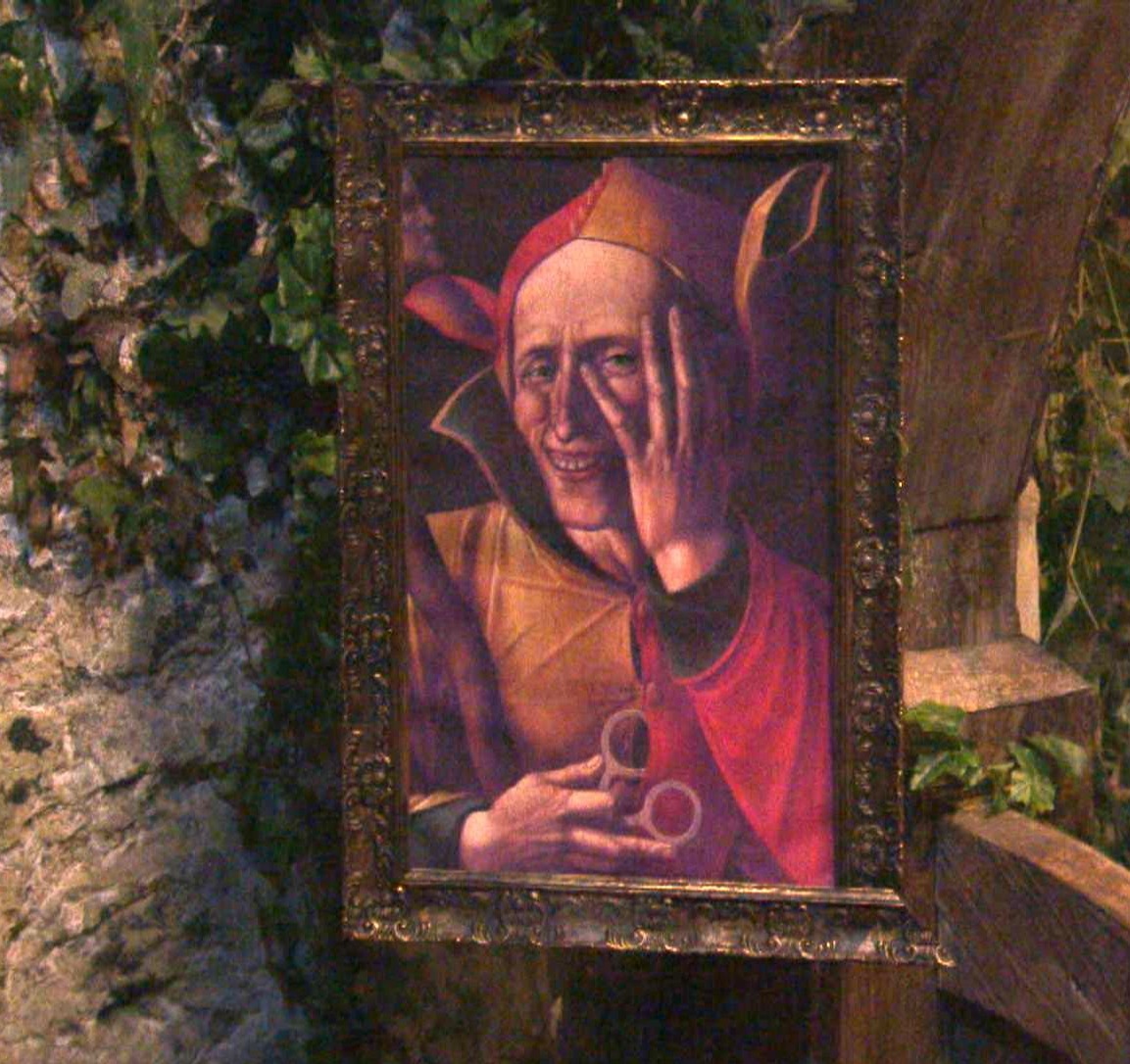 A second wrote: “Hmm Thinking face the jester definitely reminds me of the tree of temptation in big brother #ImACeleb”

“Just me that thinks this #ImACeleb jester secret task is just a rip-off/rehash of the classic Big Brother Tree of Temptation?,” added another.

While a fourth penned: “Anyone else think this has serious Big Brother vibes with them all sleeping on one room and being given secret tasks to complete” 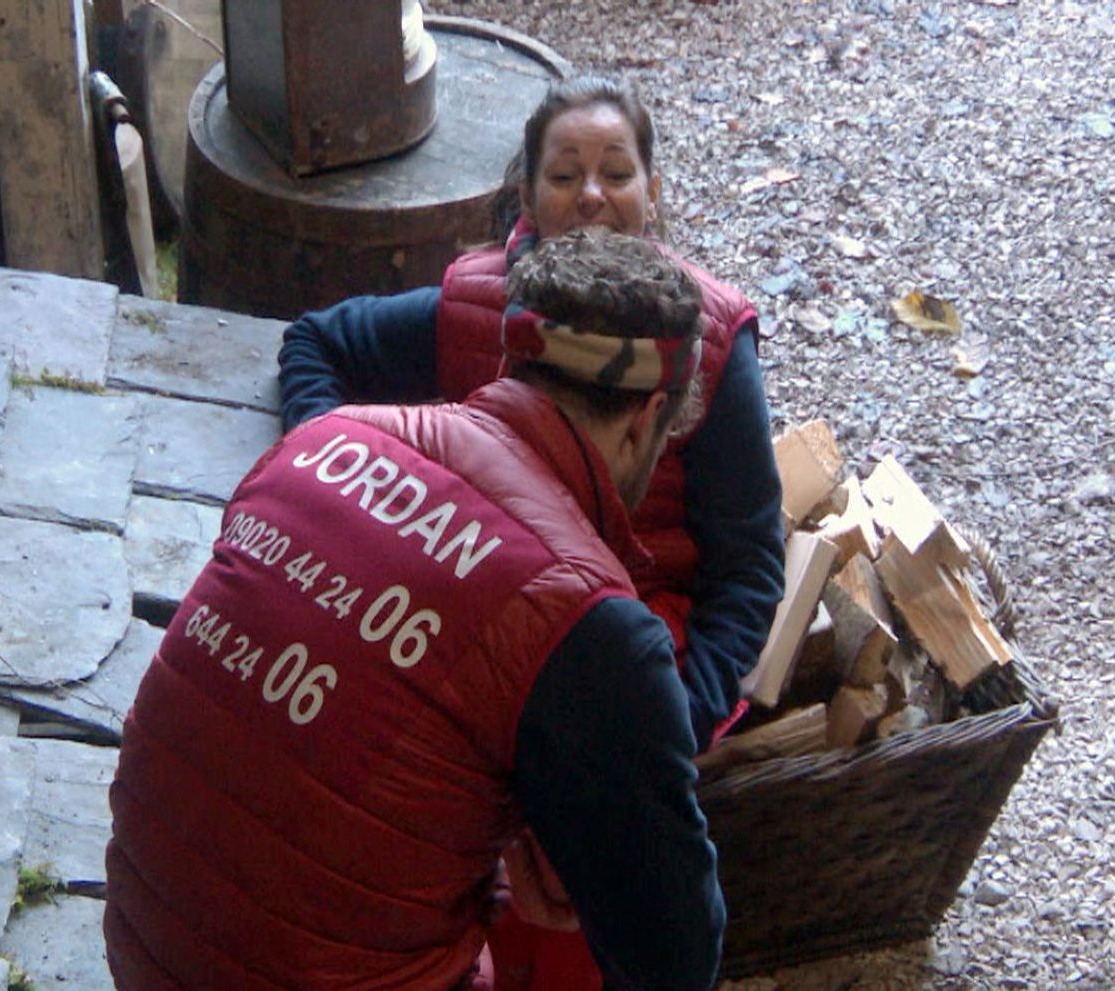