I’M A Celebrity is right around the corner as it returns to our screens later this year, bringing with it a brand new reigning King or Queen of the jungle. 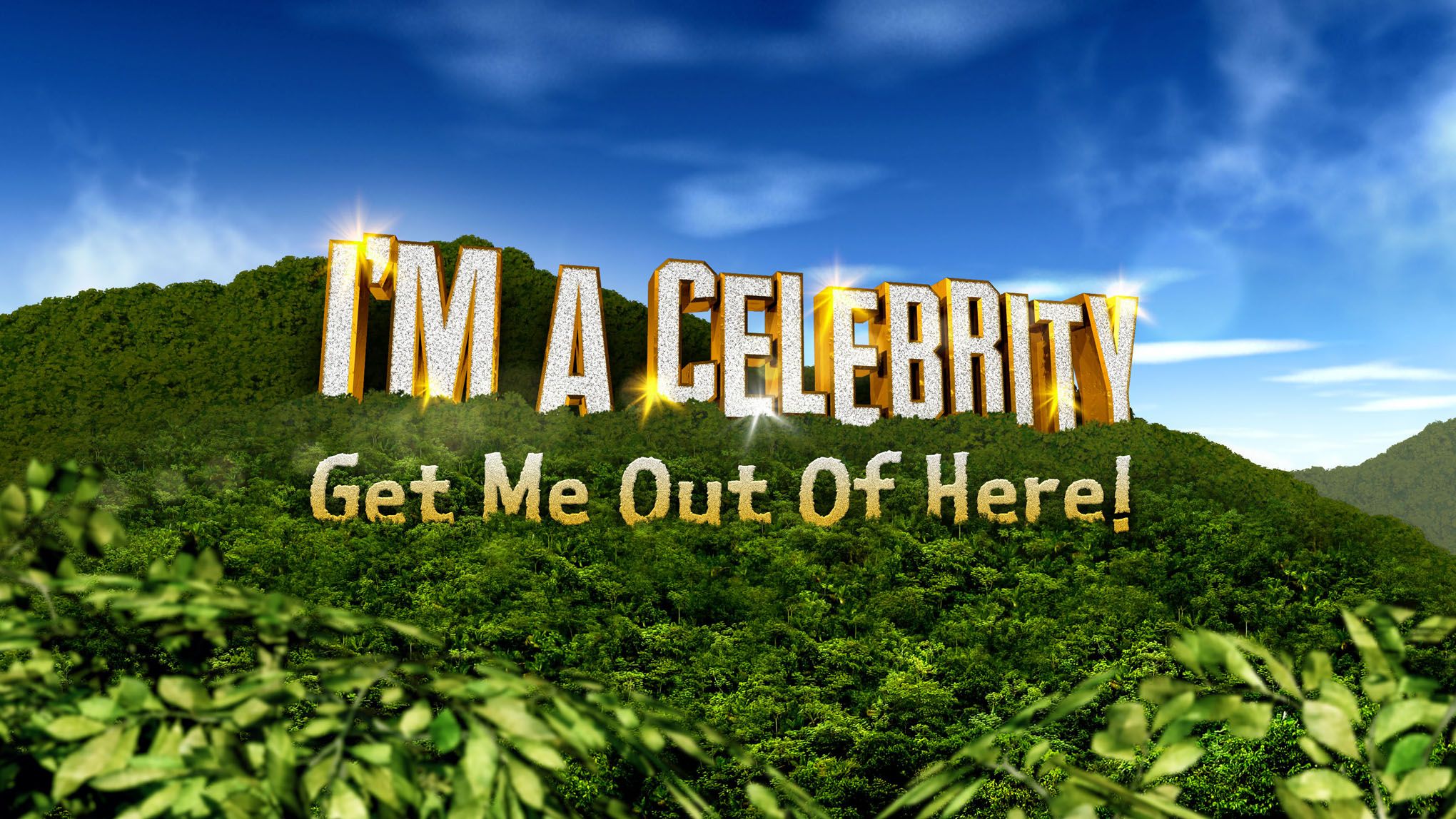 Series 19 of the hit show will get underway later this year.

The lucky celebs (or unlucky depending on how you look at it!) will then be flown Down Under to begin their time in the jungle.

So let’s find out who’s most recently tipped to be heading into camp.

On October 18, 2019, The Sun exclusively revealed that Kate Garraway would be starring in this year’s I’m A Celeb.

The 52-year-old has committed to the ITV series, which begins next month, and has booked the time off work.

Kate remained coy about the news when quizzed by her GMB co-host Ben Shephard, saying of the rumours:

“I heard that, I heard it was confirmed.”

As the conversation continued, she added: “I don’t know how much … look, I am sweating.”

Giving a glimpse as to how she might fare in the gruesome challenges, she added: “I don’t like heights. 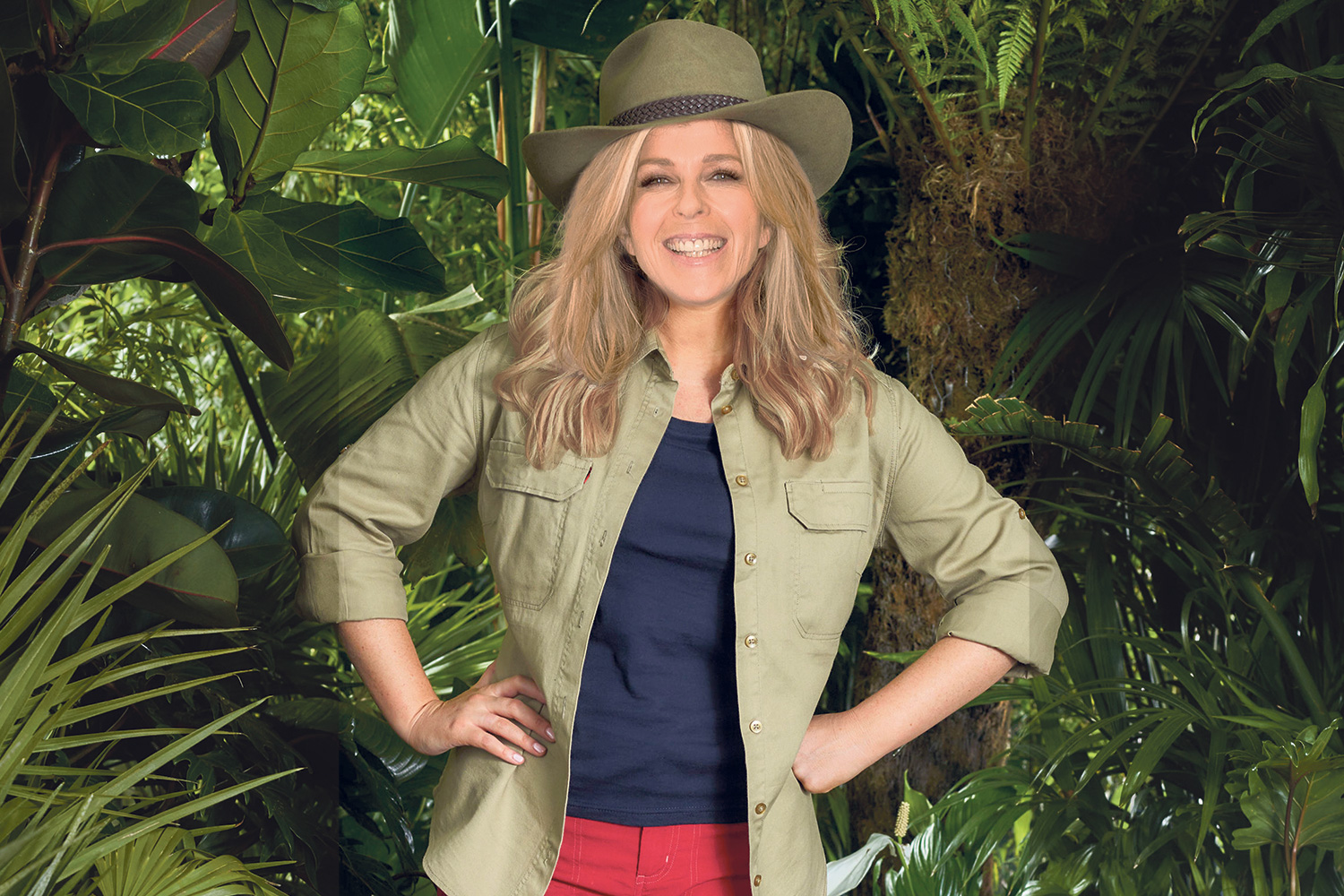 Not long after splitting with Great British Bake Off judge Paul Hollywood has Summer Monteys-Fullam found herself landing all kinds of lucrative offers, which apparently include a hefty fee to join I’m A Celebrity this year.

According to The Mirror, Summer was offered an astounding £125,000 to enter the jungle once the series commences in a couple of weeks, with insiders claiming that “she’d be TV gold and can all but name her price.

“If she gets her way, she’ll be one of the highest-paid contestants ever.”

It was reported that Summer wasn’t happy with the offer that ITV presented her with, with her pals supposedly having said how the amount was “way off the mark” from what she’s hoping to land before she even considers signing the dotted line of her contract.

Summer infamously dumped Paul after he allegedly asked her to sign a non-disclosure agreement, which Summer clearly wasn’t happy about, resulting in their sudden split. 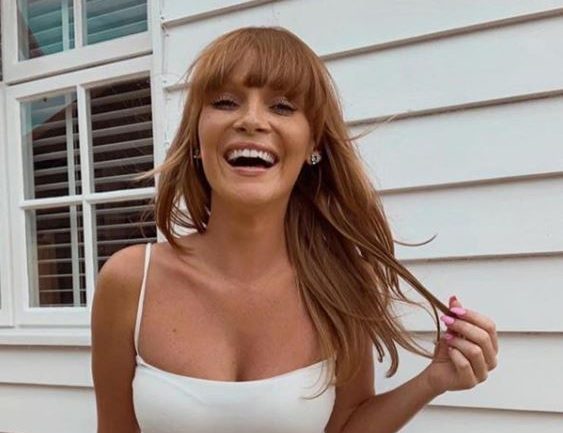 Nadine Coyle is the latest and ninth star to sign up for I’m a Celebrity.

The Sun exclusively revealed the news on October 7, 2019 saying producers hope she will blab about the band’s turbulent falling out after they split.

A source said: “Nadine is a big name and ITV was keen to get her.

“Her link to Cheryl makes her an even more exciting prospect.

“It’s no secret there’s no love lost between them, and Nadine is refreshingly honest about what went on from her perspective. And I’m a Celebrity could well be the start of something big again for her.” 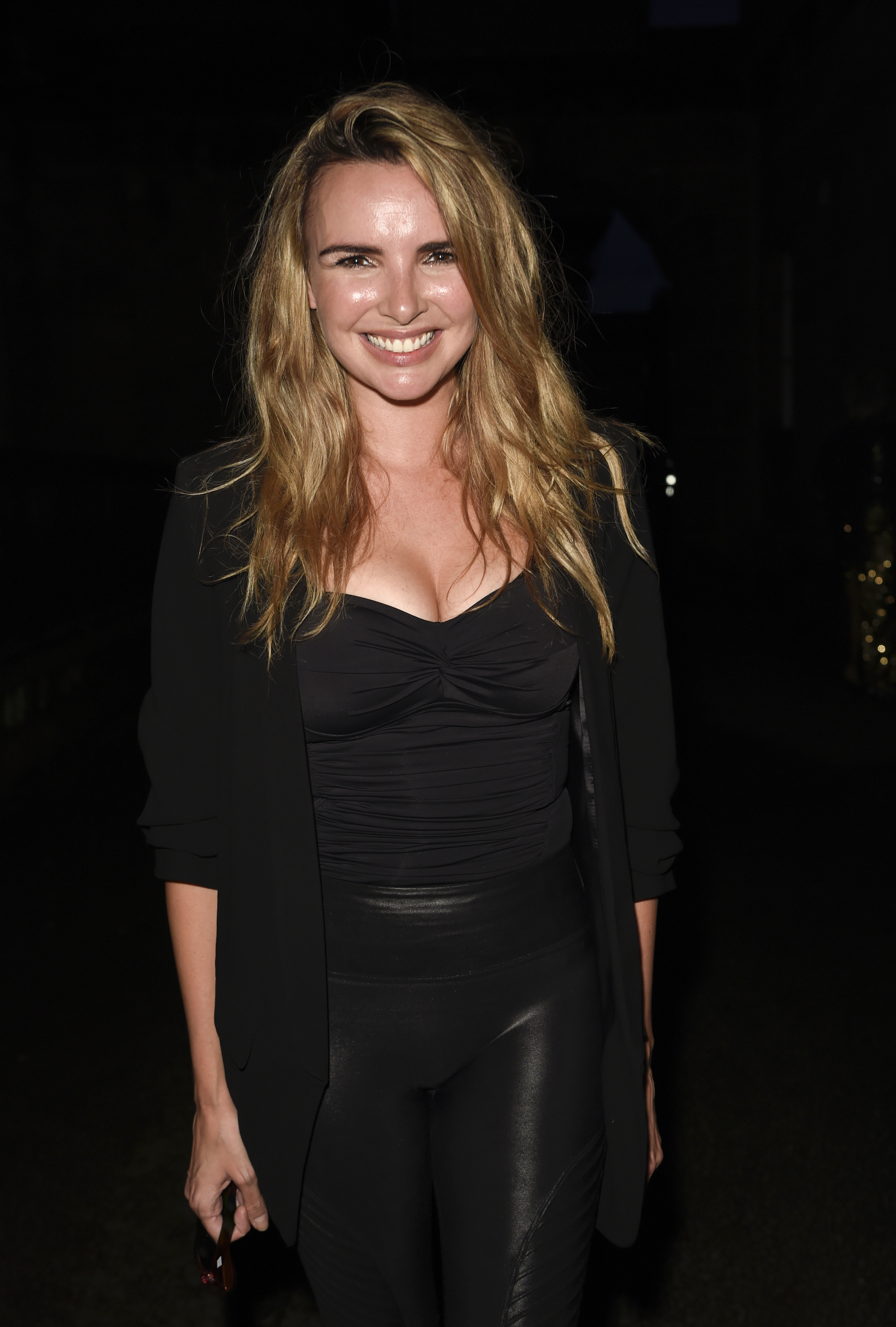 I’m A Celebrity will return later this year on ITV, although no exact date has been announced.

The show, which is one of ITV’s most popular productions and always brings in millions of viewers, usually starts at the end of November and runs for three weeks.

If it follows the previous format and length fans can expect this year’s jungle king or queen to be crowned around midway through December.

The show airs every weeknight and on Sundays and will be hosted by Ant and Dec.

Harry Redknapp was voted King of the Jungle on this year’s I’m A Celebrity.

He was crowned champion on December 9, 2018, beating Emily Atack and John Barrowman.

He was the favourite to win the show after his stories about wife Sandra.