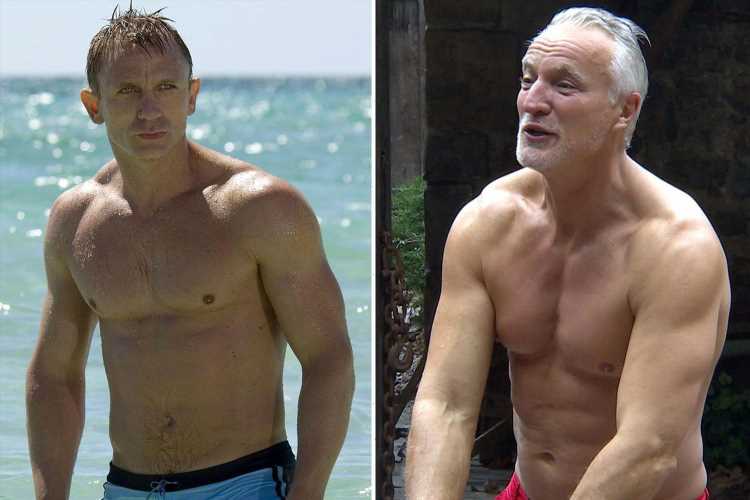 I'M A Celebrity star David Ginola could land a role in James Bond, according to his ex teammate Rob Lee.

But the former Newcastle player took a swipe at his pal – saying he'd be KILLED OFF early on in the film. 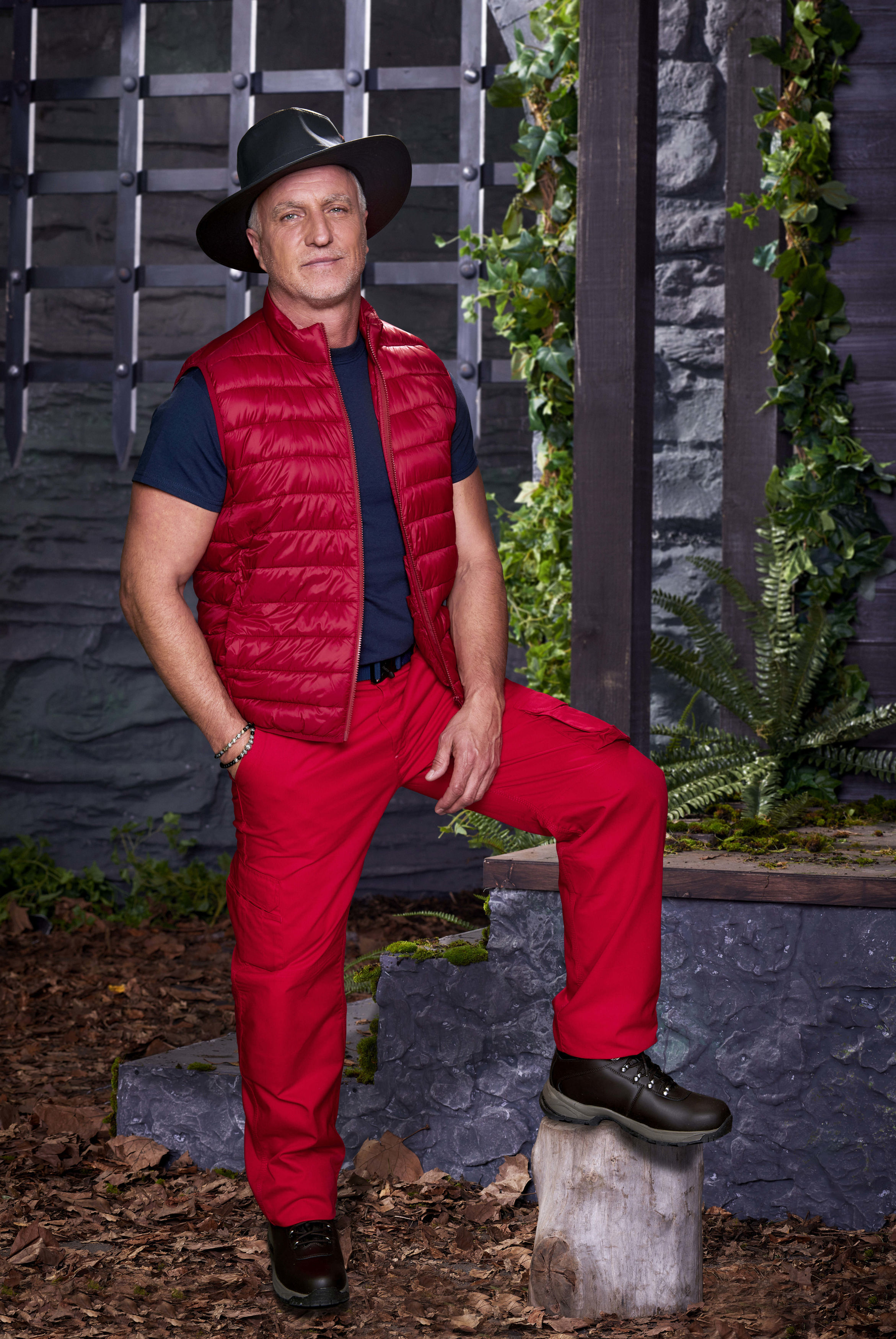 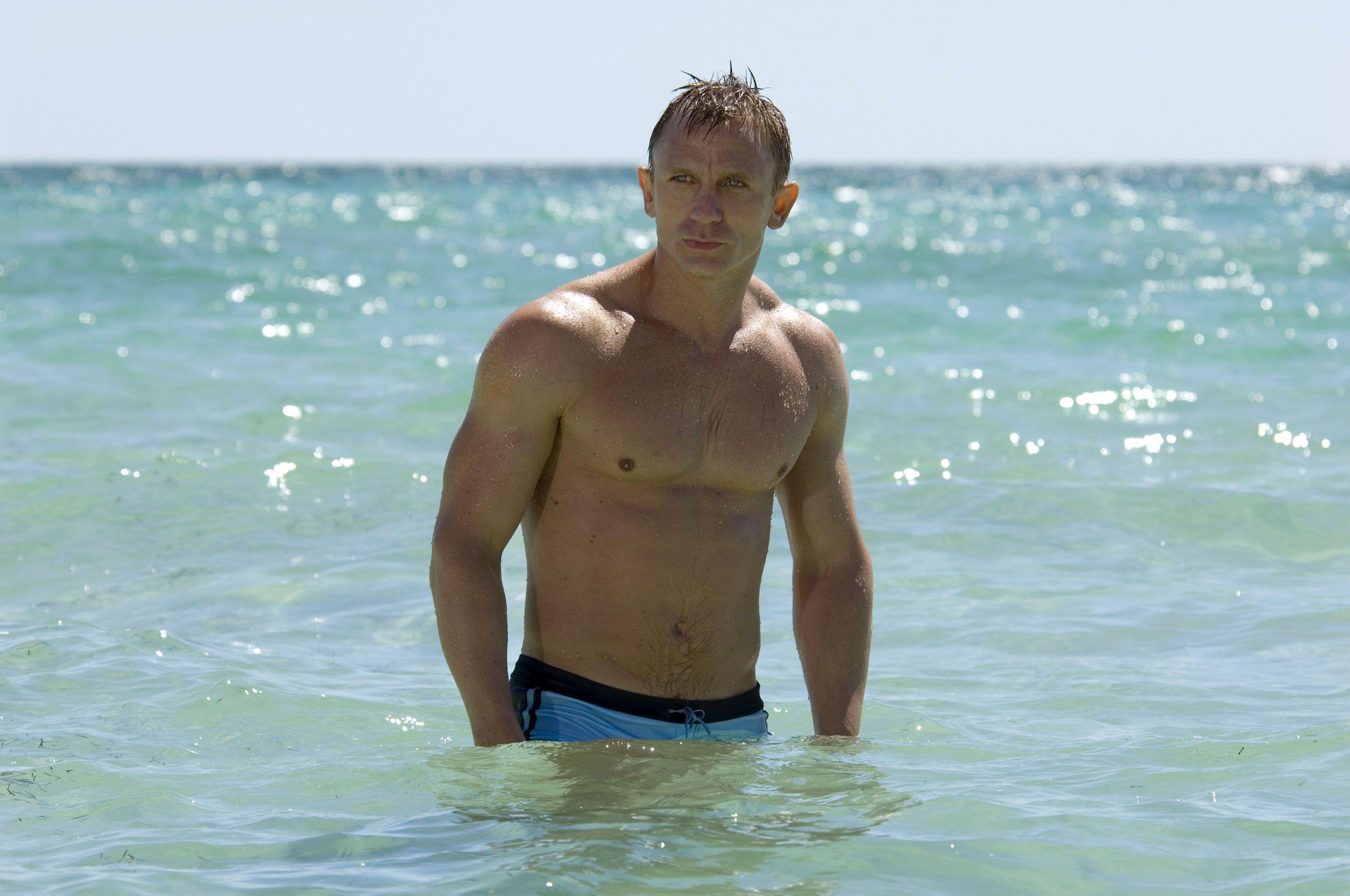 Talking to Coffee Friend, Rob said: "I’m not sure if he could be a Bond villain.

"He might be a character who Bond kills because he’s taken his girlfriend or something.

"He’d be one of those characters who gets shot early doors!"

Now Rob is backing his friend to be crowned King of the Castle – but admits he's got tough competition.

Rob added: "I certainly think he’ll be in the top three.

"I like Simon Gregson, he’s very good. He takes the mickey out of himself, I like people that can do that.

"When David had his top off, I certainly wouldn’t be getting my top off next to him, but Simon did. I like people like that, he seems very genuine, so he’ll be up there as well.

"I like Danny Miller as well. David’s got some competition, but there’s no reason why he can’t [win it]. A lot of people like him, he’s a likeable guy." 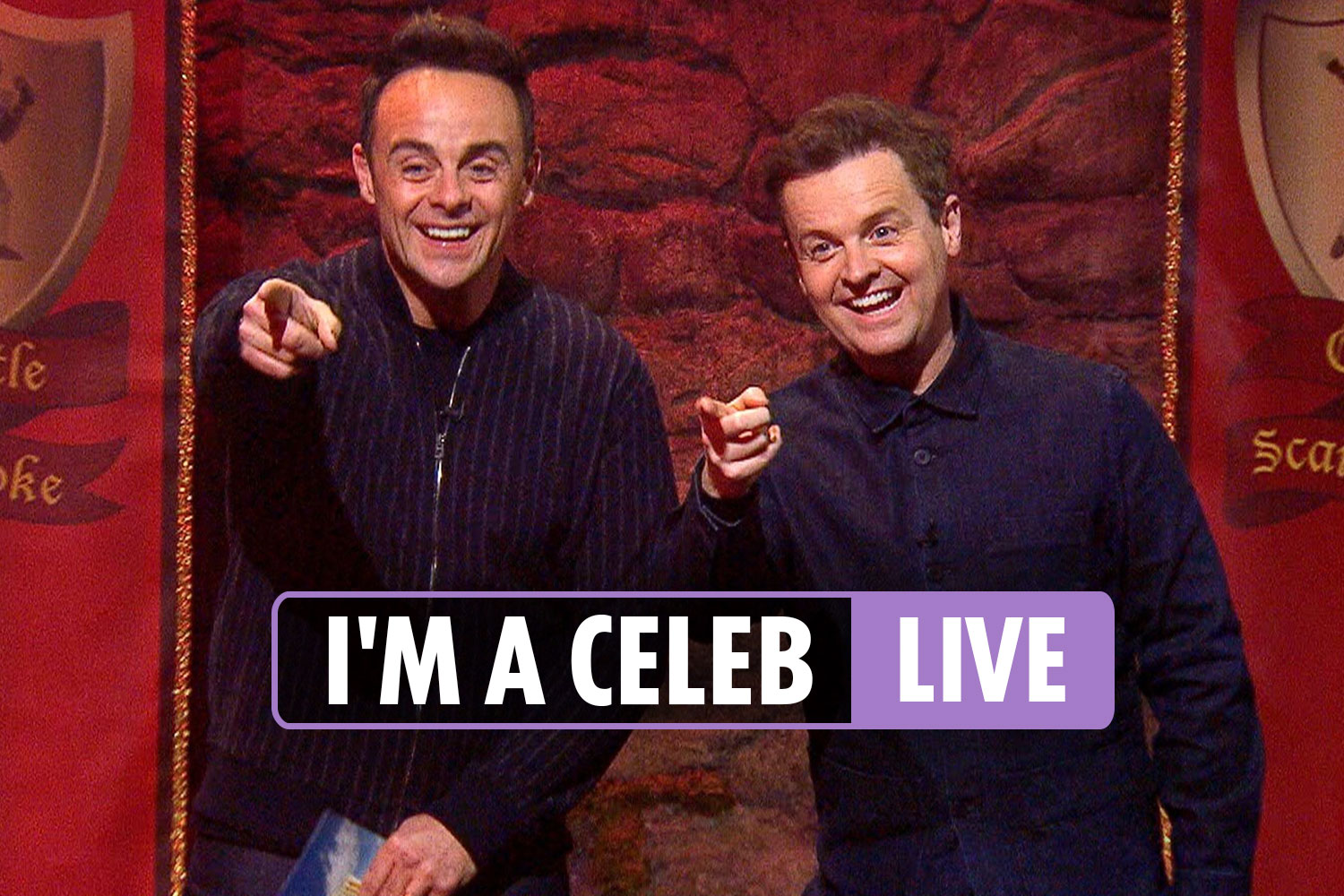 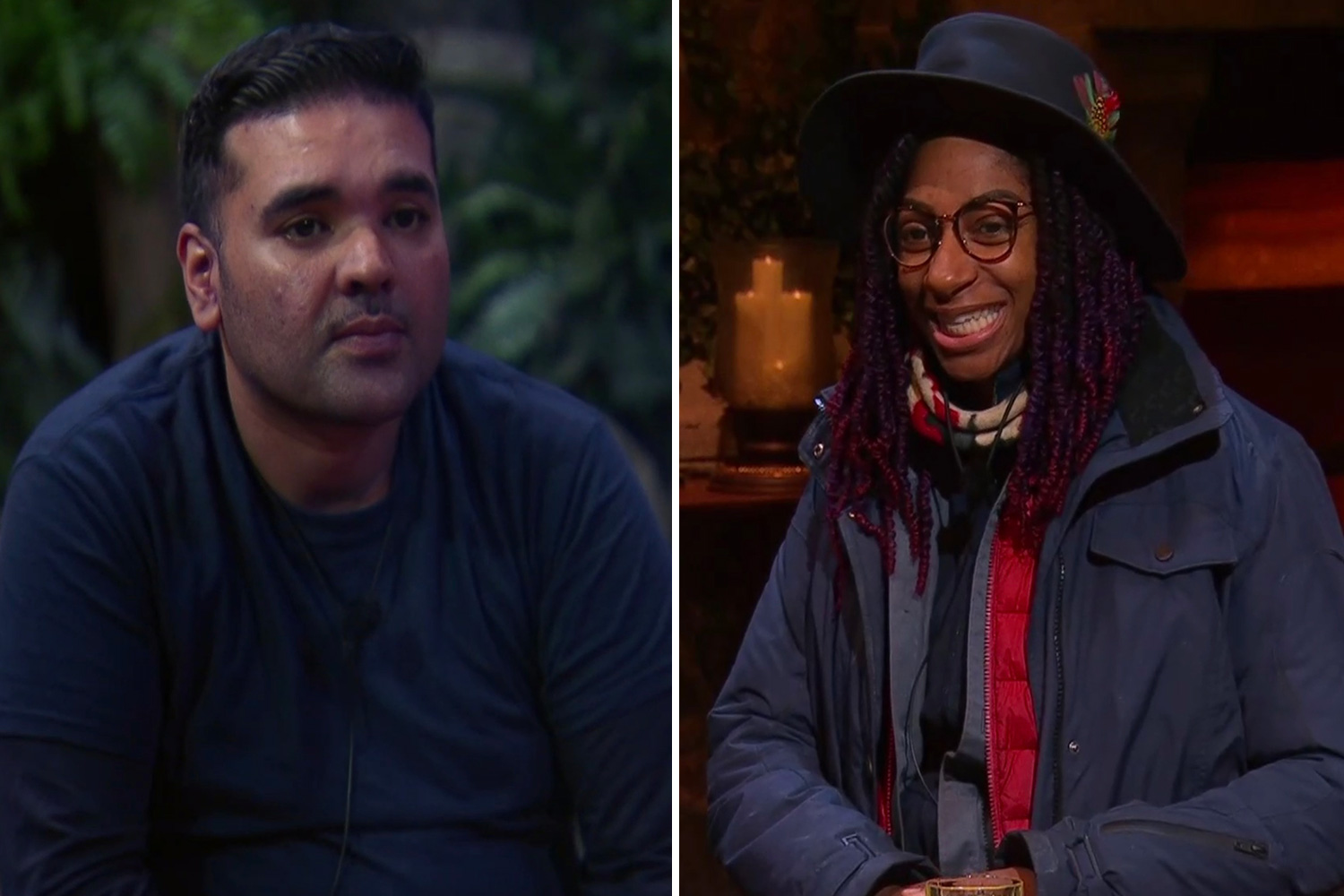 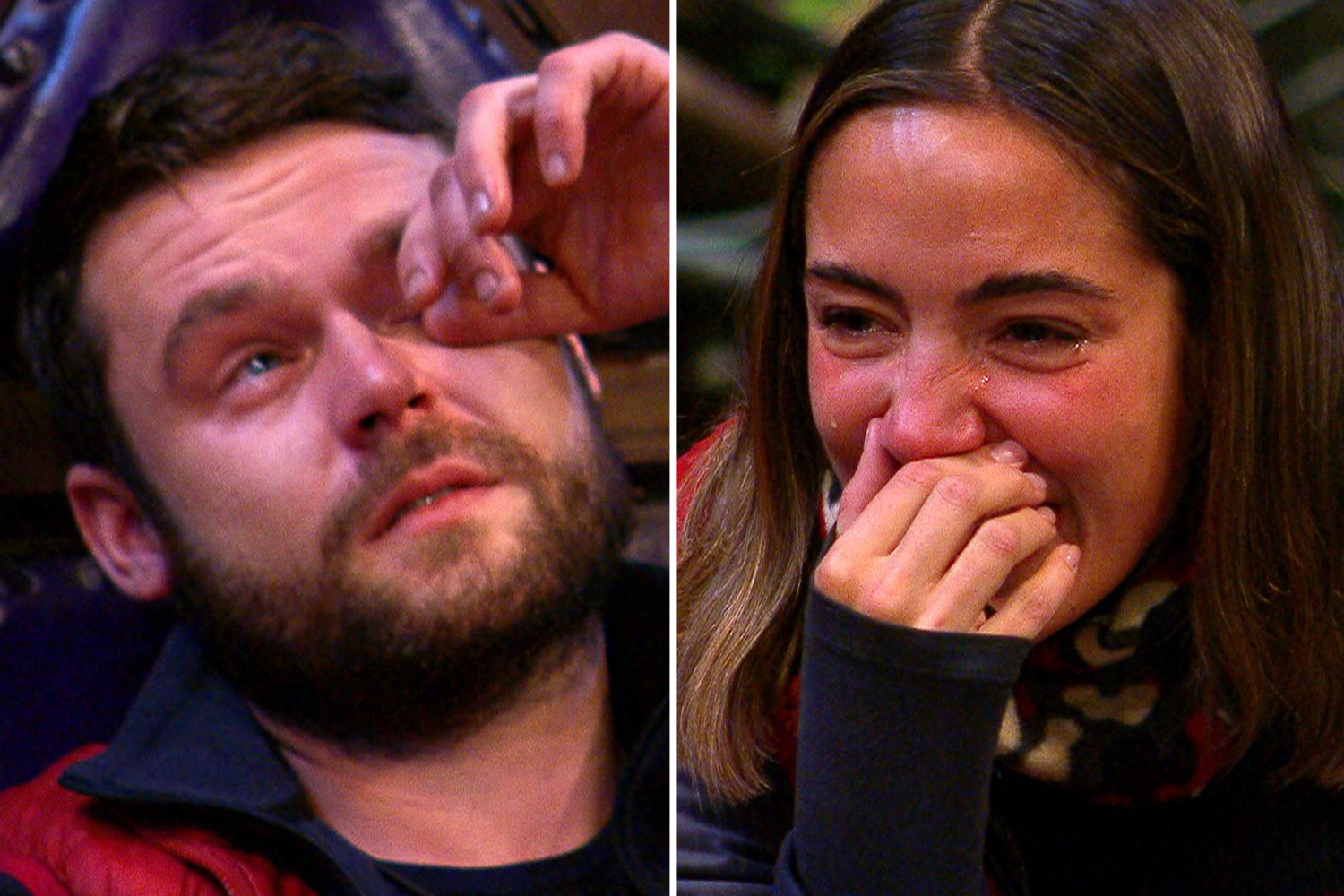 He caused a stir in camp last night when he stripped off in camp.

Louise Minchin looked flustered as she took off his shirt and revealed his abs.

Louise, 53, blushed as she watched David, 54, wash using water from the well and appeared to moisturise his body in one racy moment.

"He's moisturising, look," an excited Louise could be heard saying as she and The Saturdays singer Frankie Bridge pumped water from the well.

"I see you're perfectly positioned there," Frankie jibed back, to which the journalist blushed: "I don't know what you're talking about Frankie, I always stand here."

Louise could be seen giggling as she kept eyes on the former football player and watched intently as he carried out his daily routine.

She was soon joined by Emmerdale star Danny Miller, who gushed over David's "fine figure" as he flexed his biceps for the gathering crowd of celebrities.

Soap star Simon then took his top off too as the pair jokingly performed their own The Full Monty and posed for a Polaroid photograph. 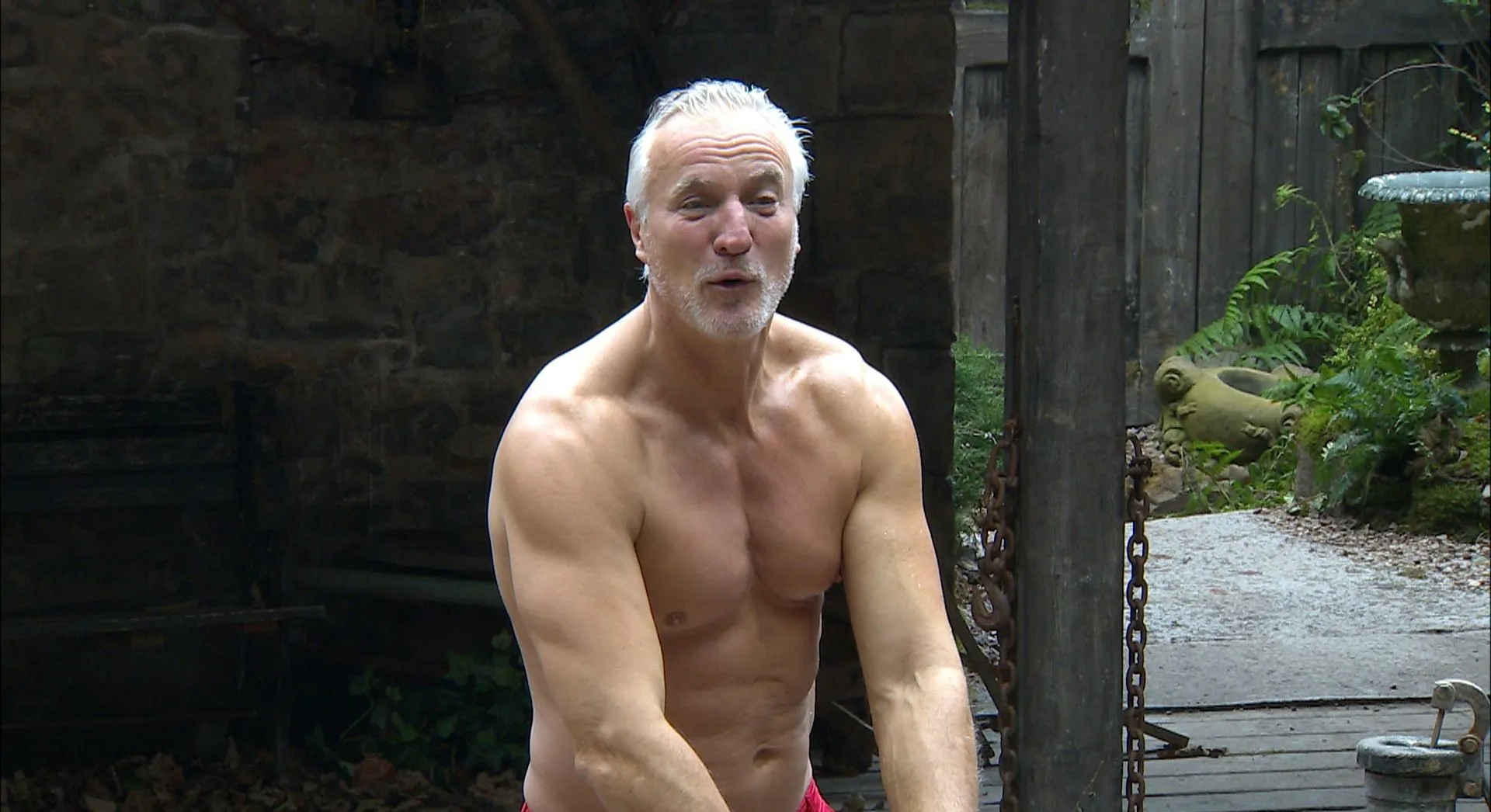 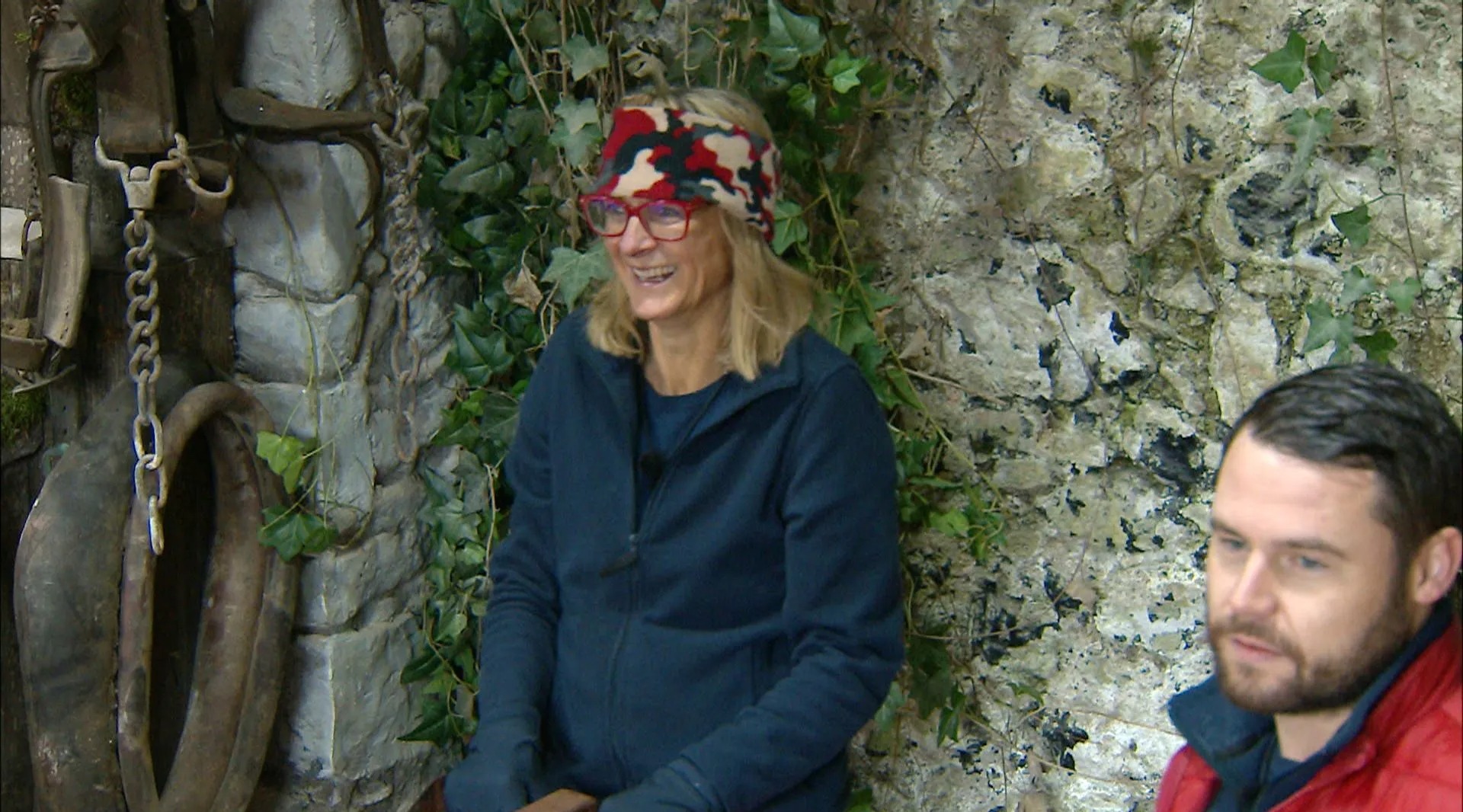