I'M A Celebrity's huge glass cube for a terrifying Bushtucker Trial has arrived on set at the Gwynch Castle in Wales.

Preparation for the popular ITV show is officially in full swing after it was announced back in August that the programme will now be filmed in the UK rather than down under in the Australian jungle. 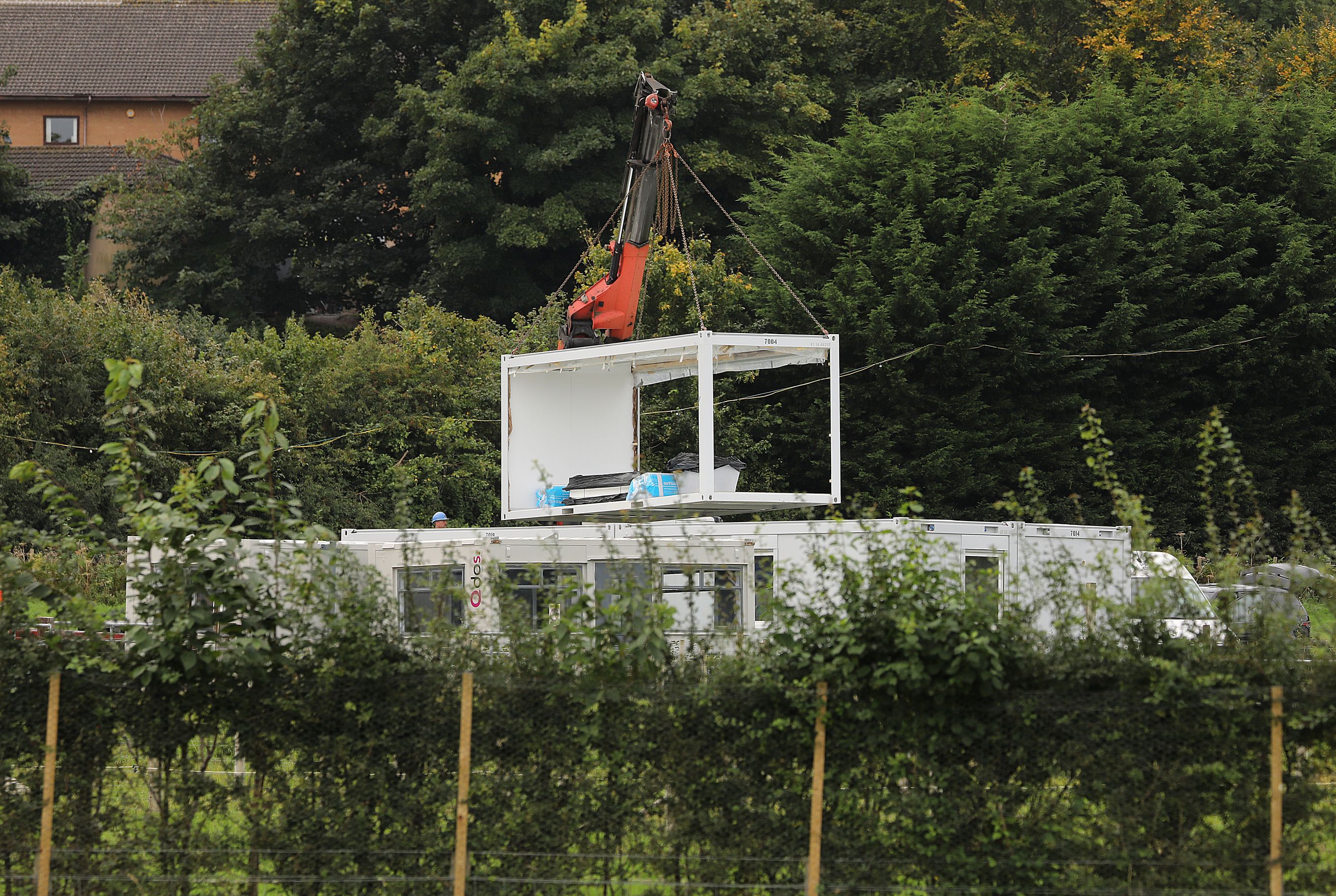 The change in location comes after lockdown restrictions in Australia made planning the usual show impossible, with borders in the country shut down.

For the first time in 18 years Geordie duo Ant and Dec and the rest of the line-up will be taking part in the show on their own turf in England.

In some first look pictures of the set – which is based on the grounds of Gwrych Castle in Abergele, North Wales – workers have been transforming the 200-year-old landmark into a spooky venue for the camp mates to try and survive in.

The remote rural castle is worlds apart from the traditional jungle in Murwillumbah, New South Wales, as it's surrounded by thick weeds, chopped wood and even spooky ghosts that haunt the ruins. 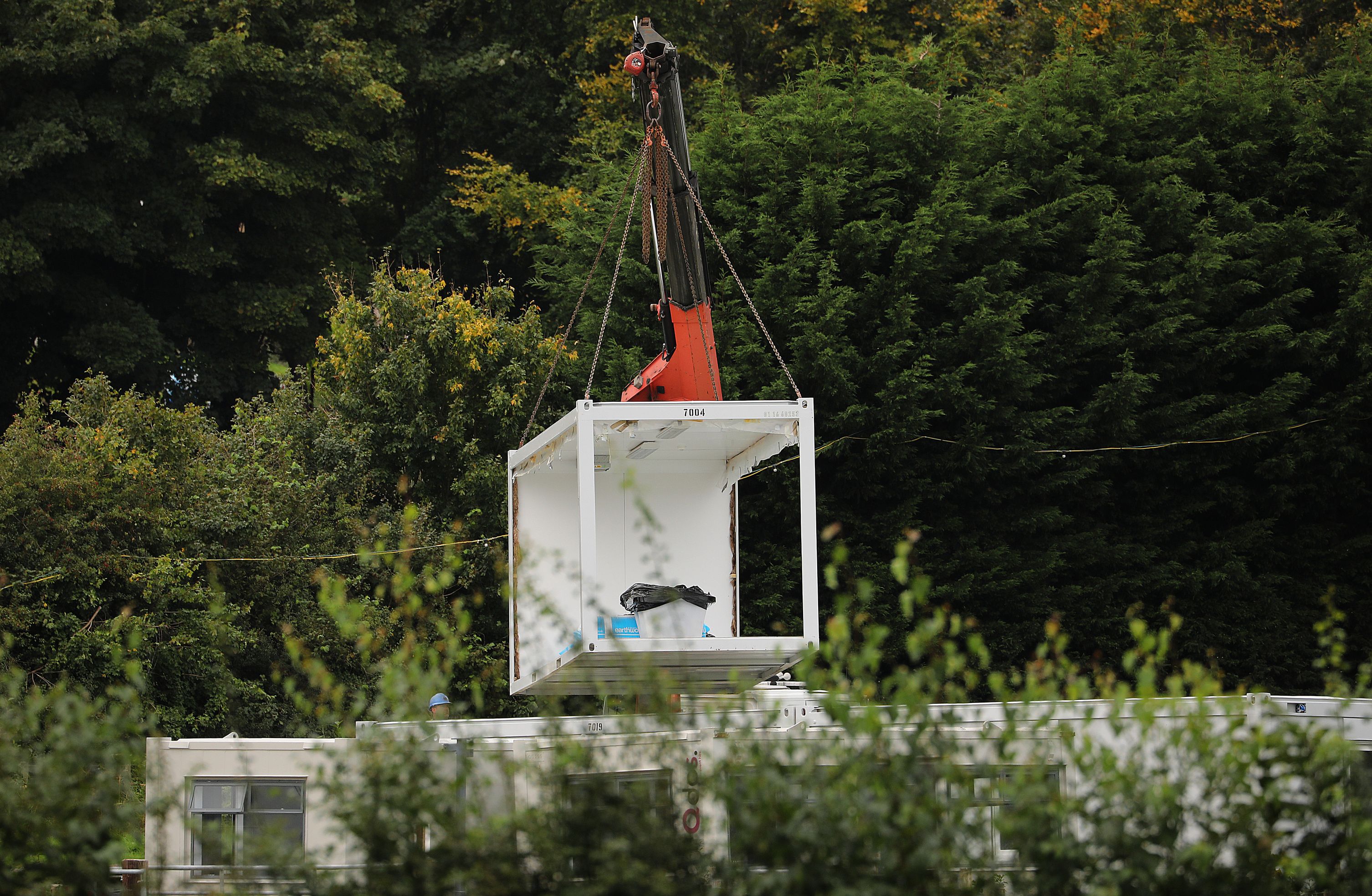 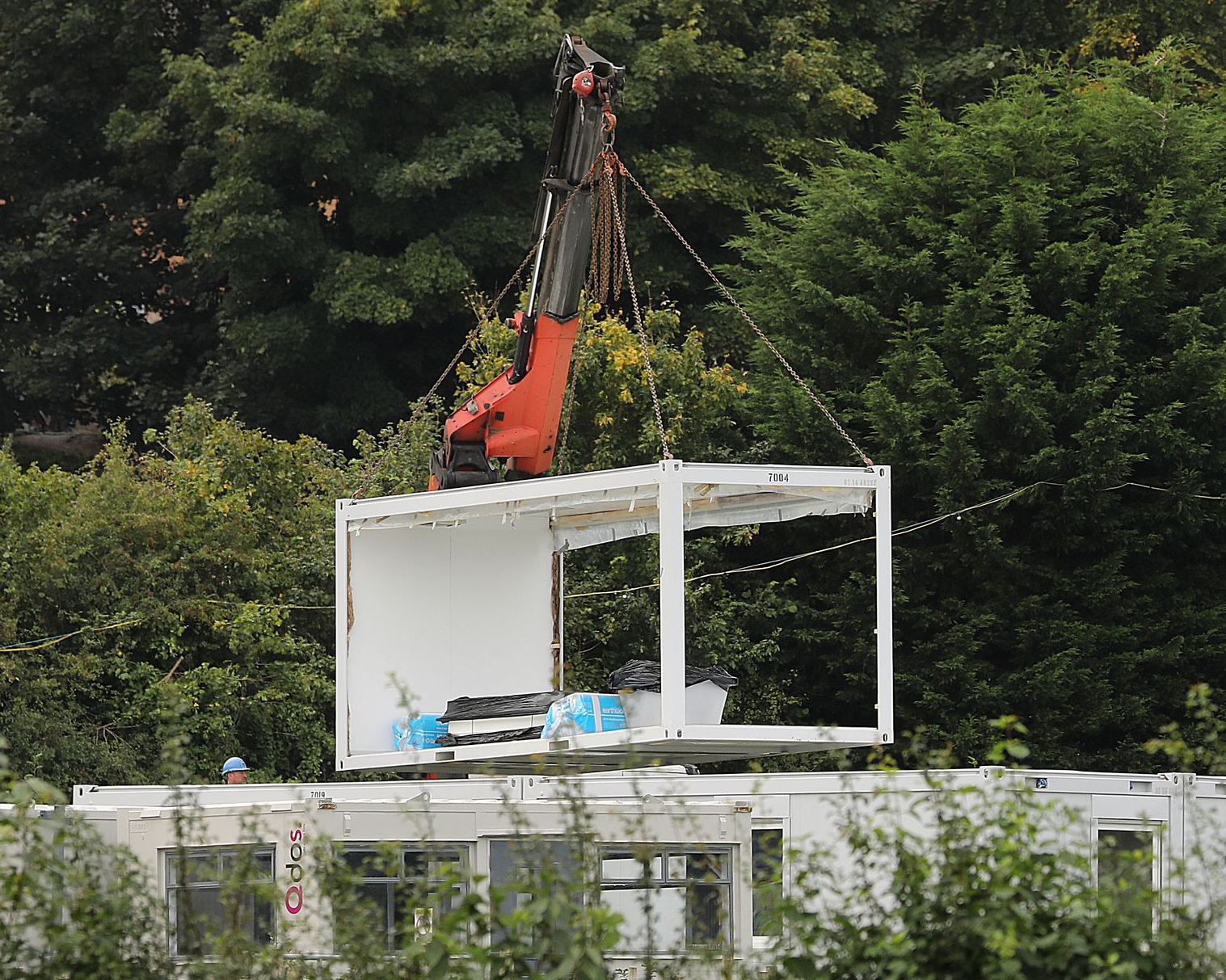 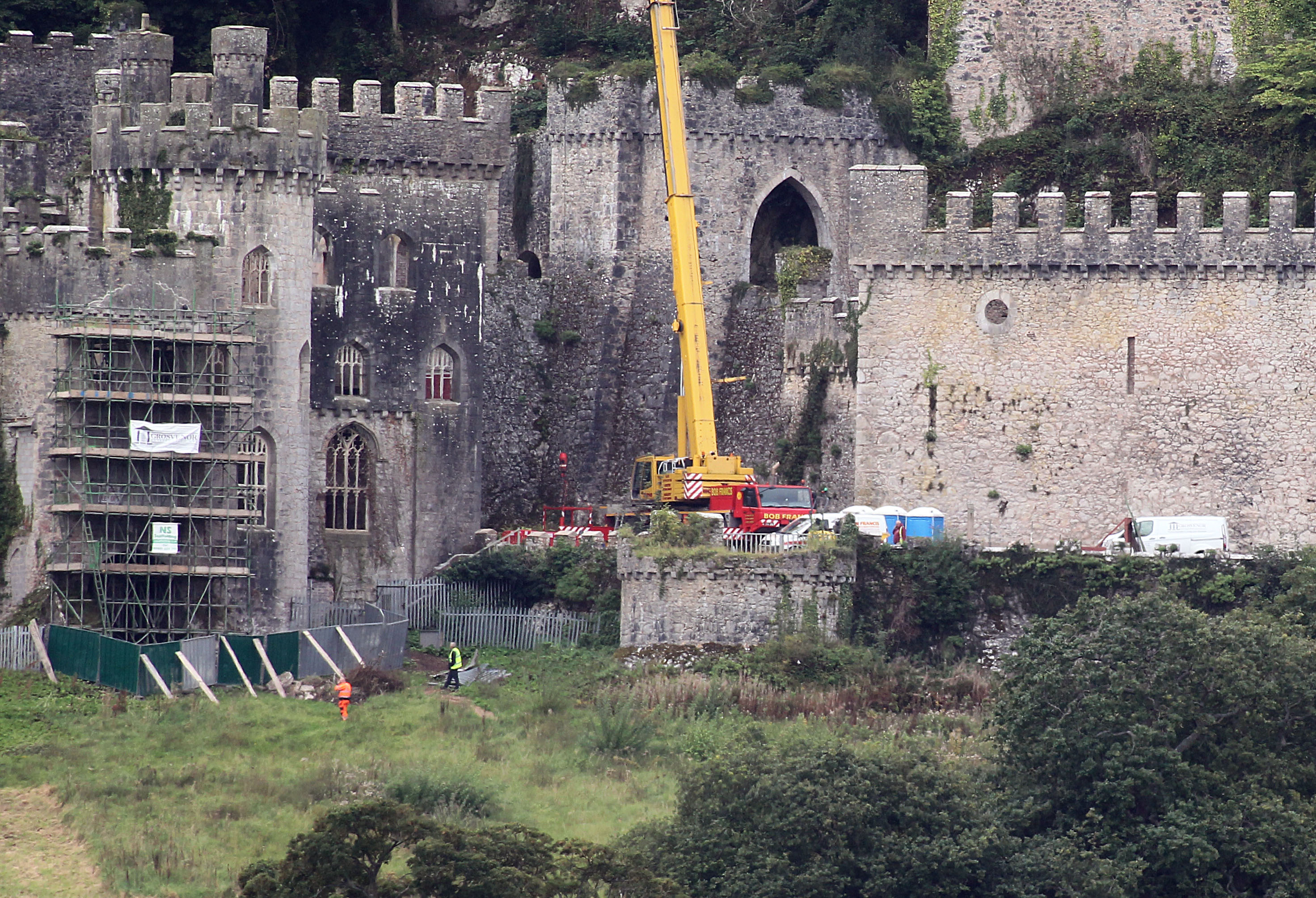 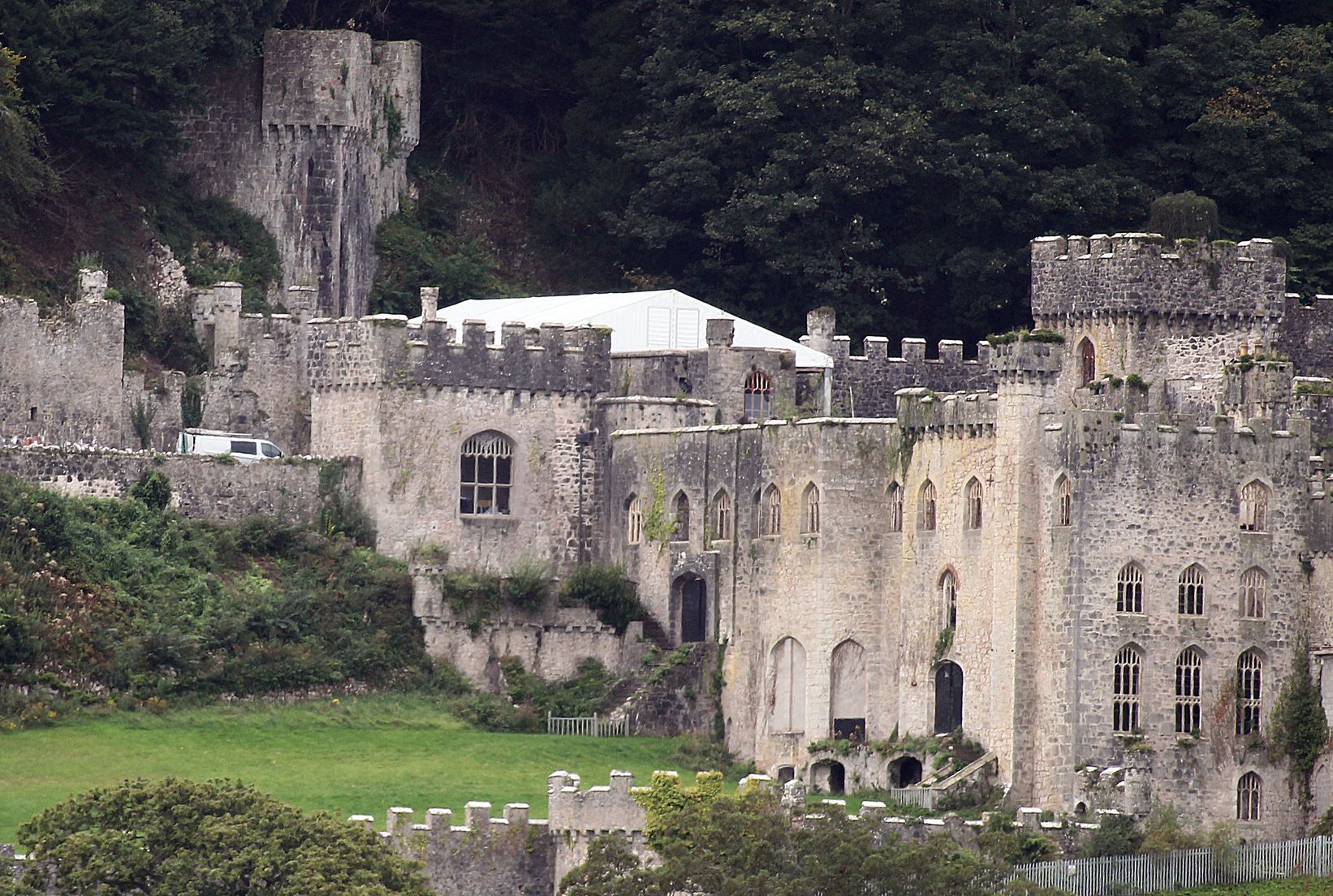 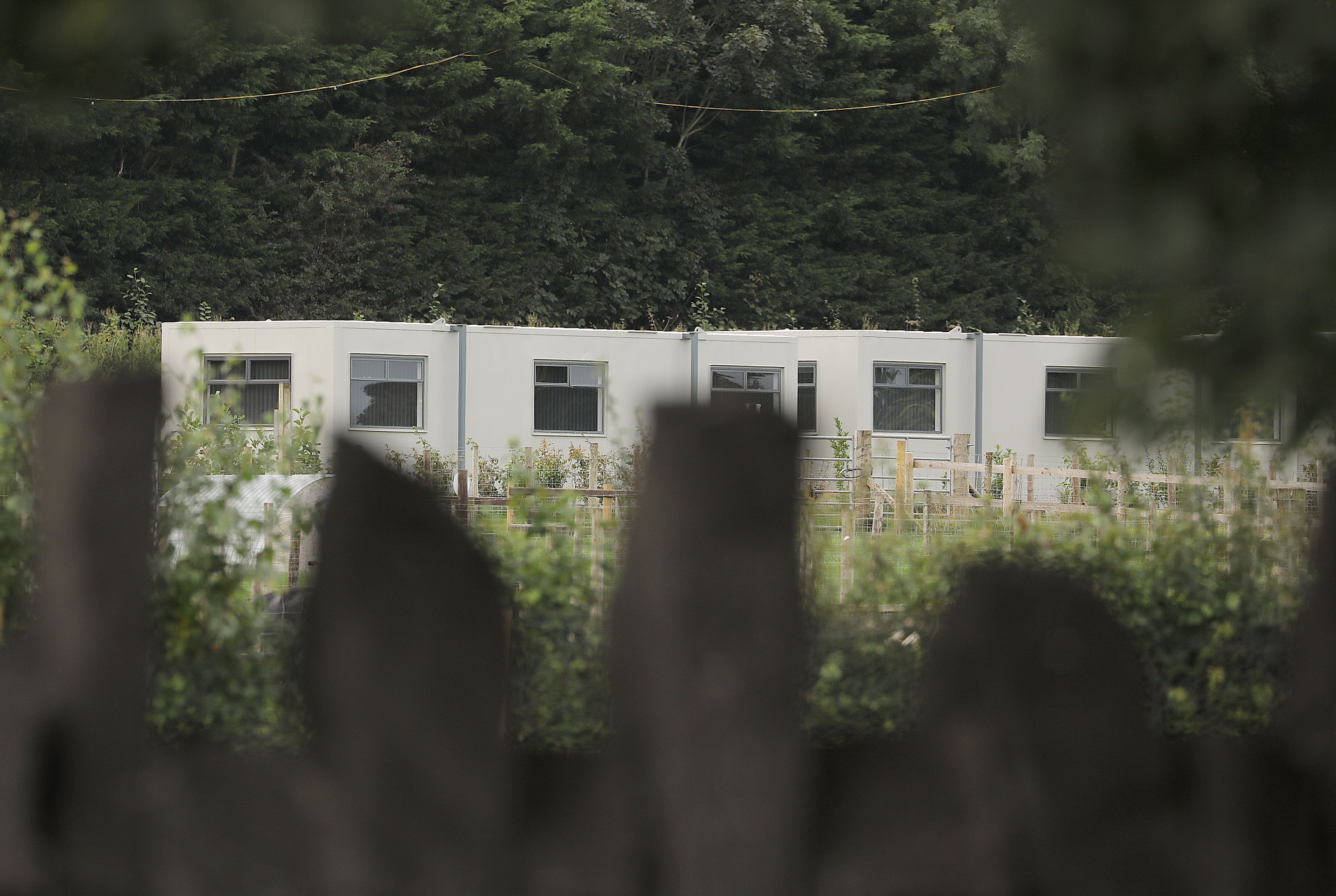 The camp mates will have to make do with the typical cold British weather and even have to wash themselves in a tin tub outside.

The show is known for its terrifying Bushtucker trials, which normally include an element of creepy crawlies – whether that be eating them, being lowered into the ground with them or simply having to deal with them during the task at hand.

So this year the trials will follow a medieval themes such as jousting, dungeons and even fake gallows.

A source said: “Just because it’s in the UK, it doesn’t mean that celebrities can breathe a sigh of relief and think they are free of snakes, rats and frogs. 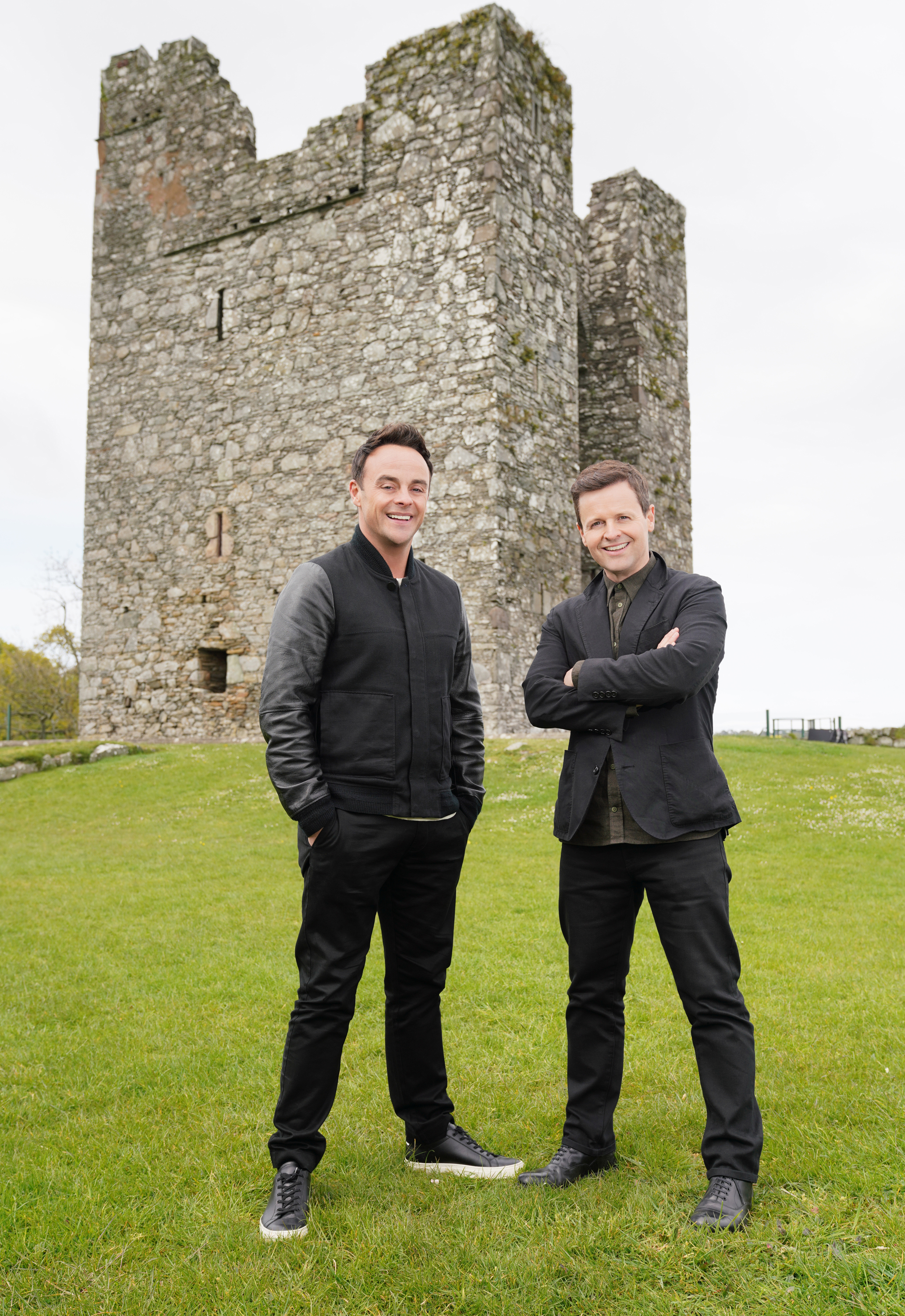 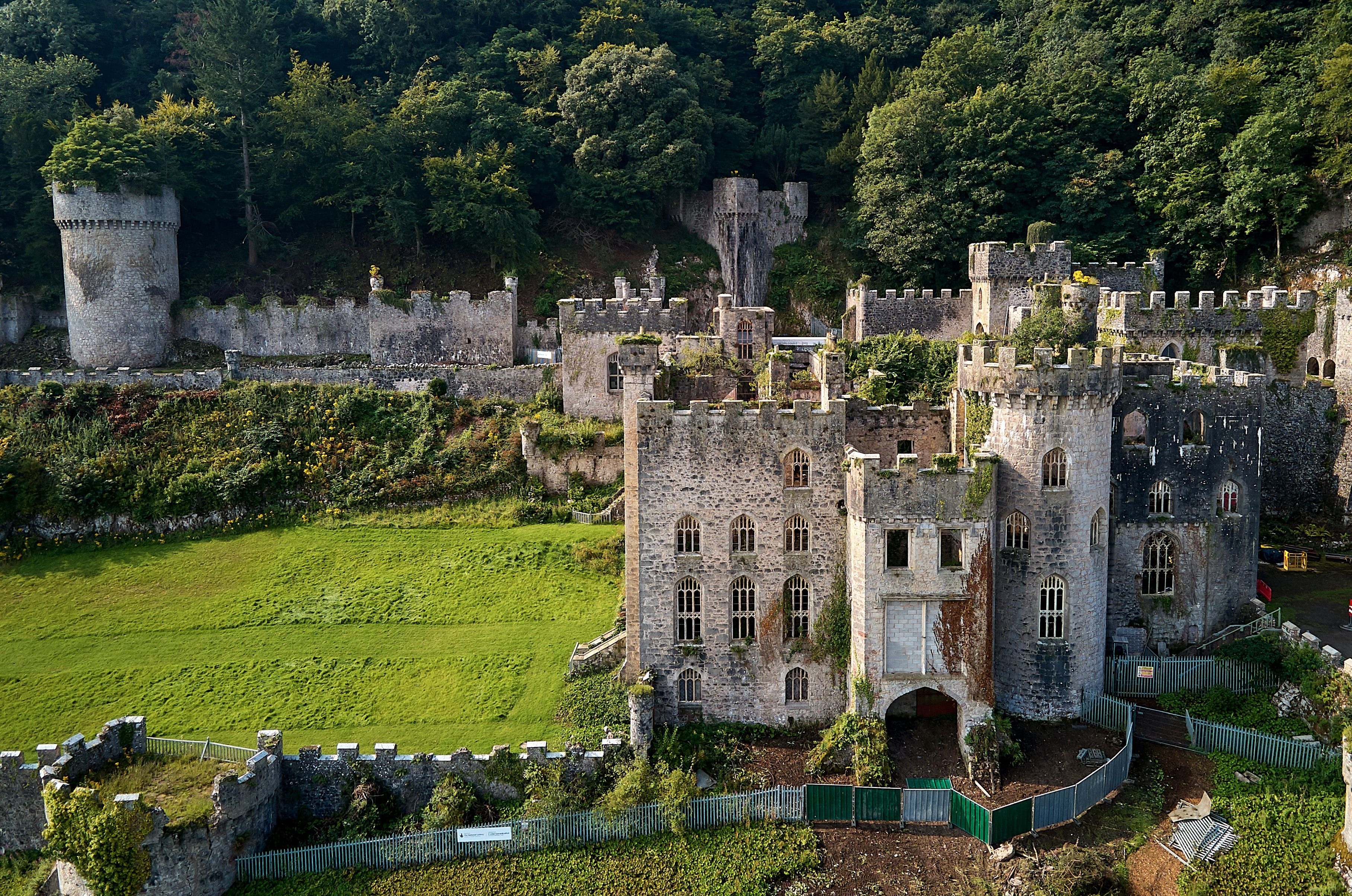 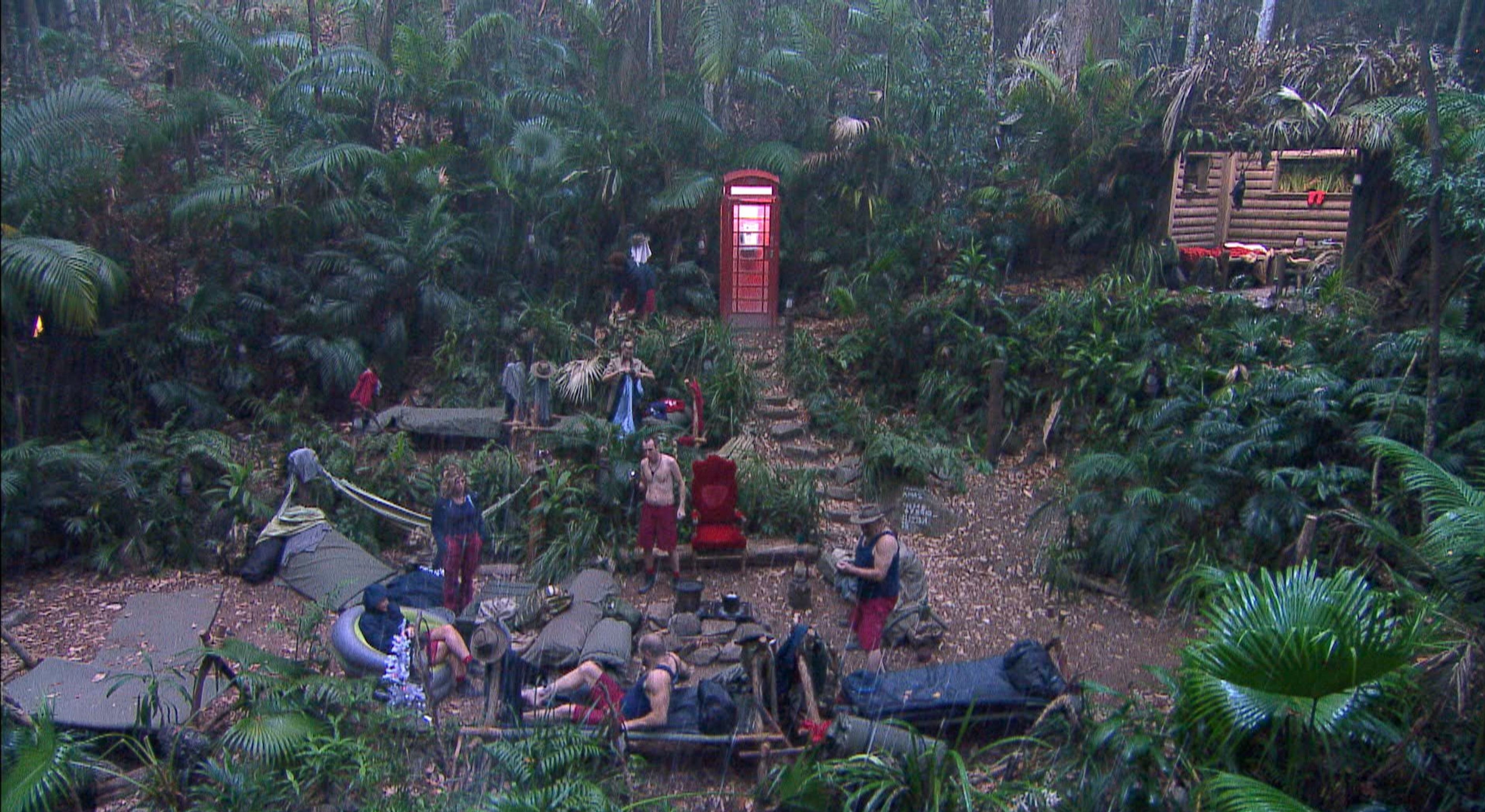 “There are lots of plans to terrify them with some tried and tested methods.

“There will definitely be tasks where the stars have to eat unappetising things and put creatures in their mouths like previous years.

“They’re determined to make the trials as exciting and nail-biting as possible.

“Not only will there be creepy crawlies galore, but now they have the added aid of playing with a haunted castle. They think it will make for brilliant TV.” 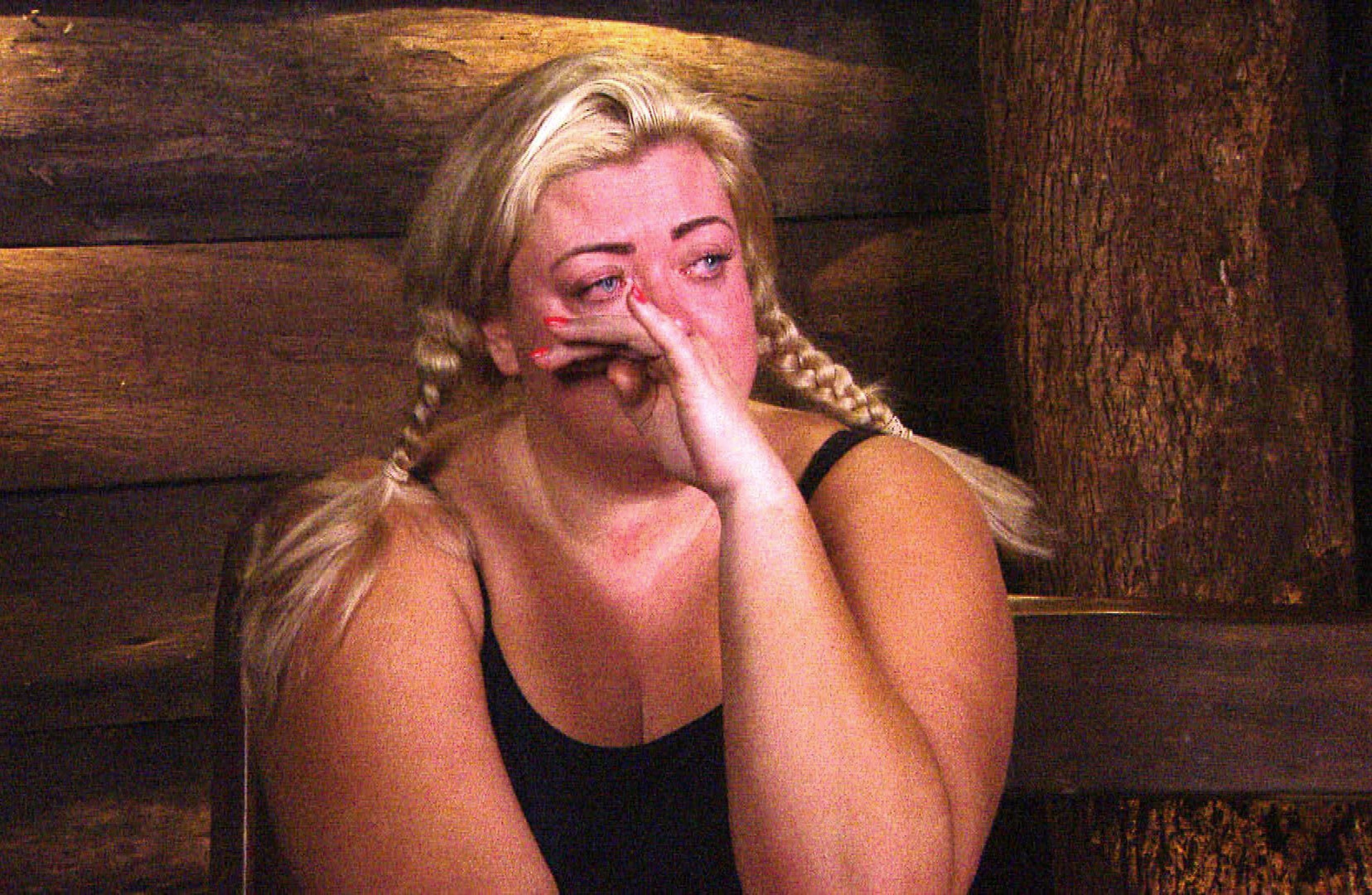 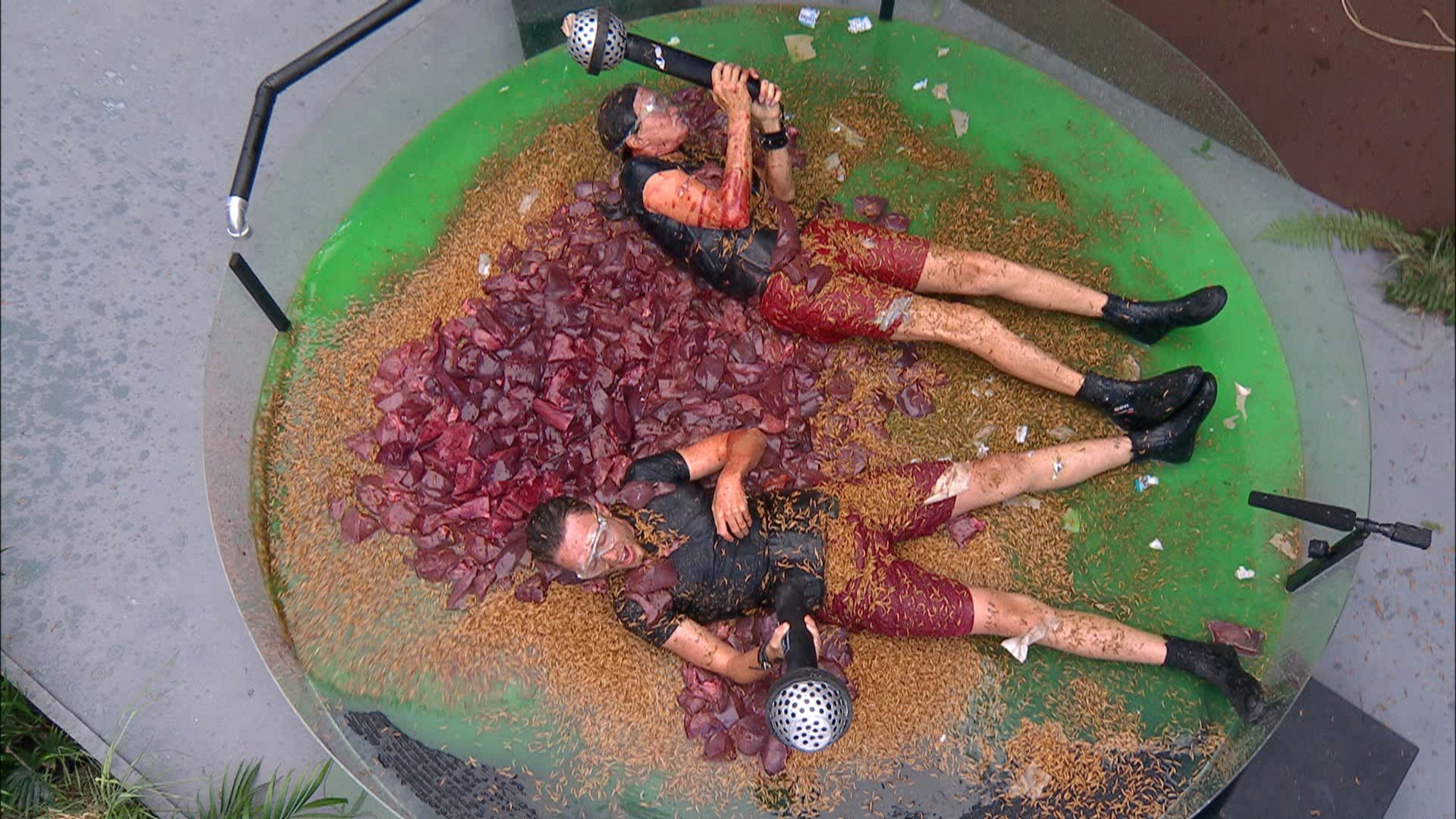 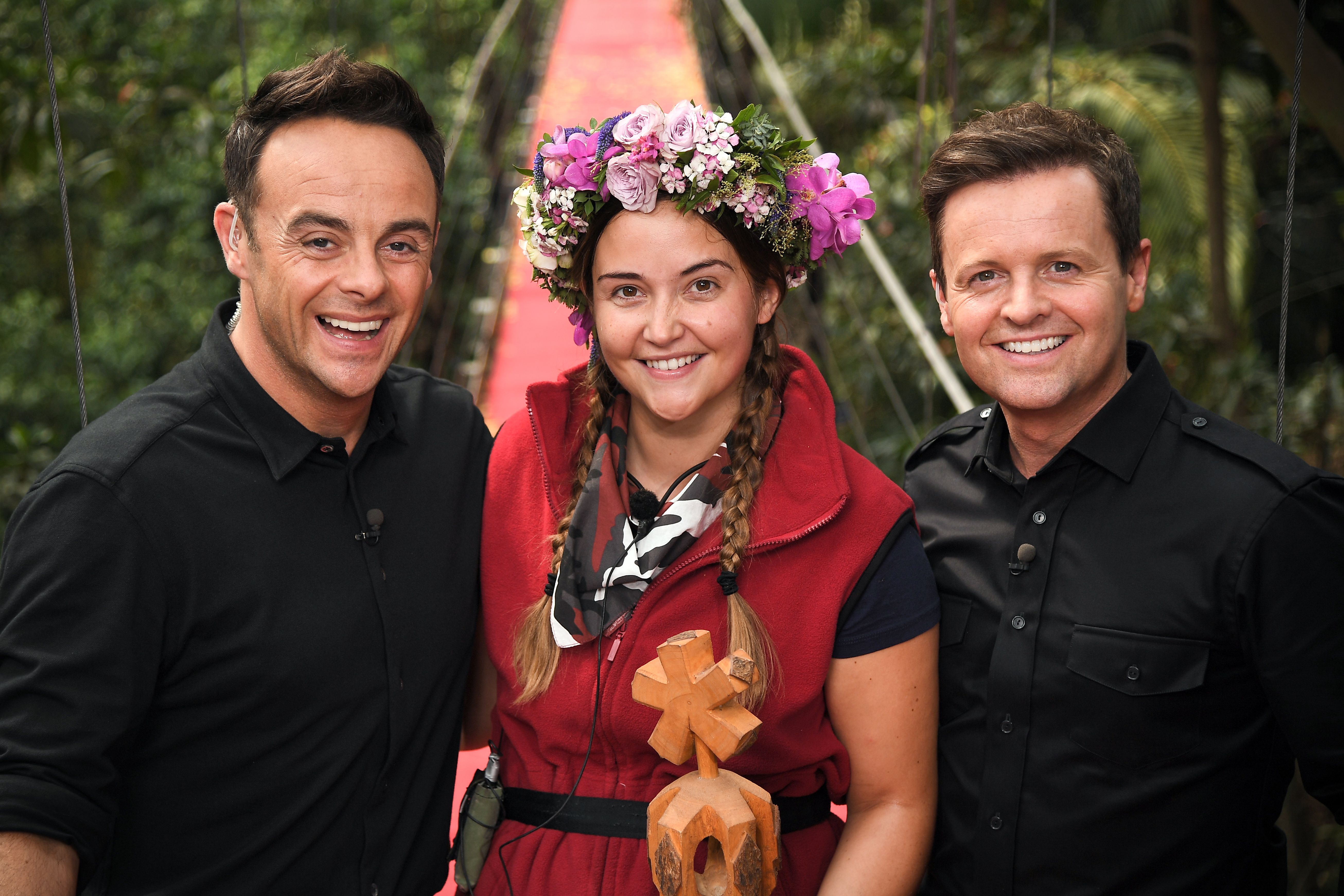 And although many viewers, as well as the cast, will miss what they all get up to in the jungle, show bosses are pleased with the new location.

Richard Cowles, director of entertainment at ITV Studios said: “The Australian jungle is such an integral part of the show it was a big challenge to find a UK location where we could continue to deliver what viewers love about I'm A Celebrity…Get Me Out of Here!

"But Gwrych will definitely do that; the Castle sits in an amazing and
atmospheric setting on a hillside overlooking the Irish Sea.

"While there will be plenty of changes required as we move from New South Wales in Australia to North Wales in the UK, we are really excited to see how we can adapt the format and make the Castle our new home for a very special 20th series of I'm a Celebrity…Get Me Out of Here! this Autumn.”

A long list of stars are rumoured to be joining the show this year to be crowned the first King or Queen of the castle, including Vernon Kay, Tamzin Outhwaite and Andi Peters.

I'm A Celebrity… Get Me Out of Here airs later this year.