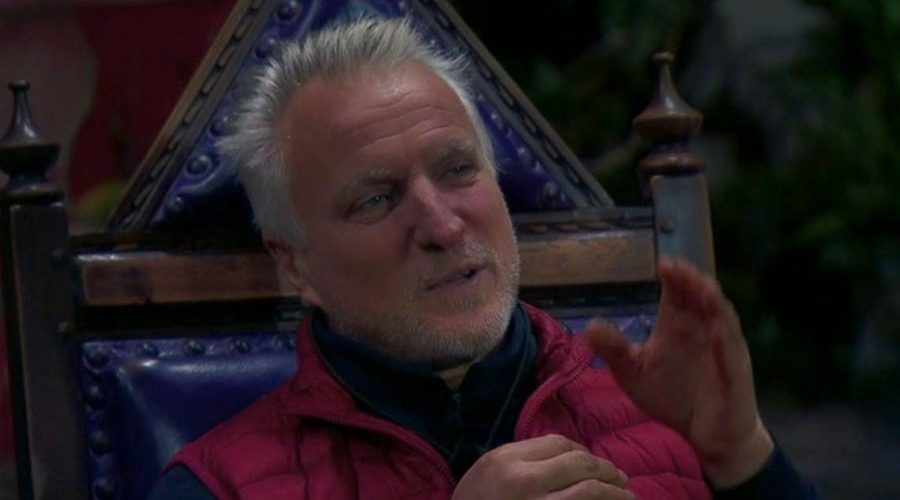 I'm A Celebrity's Naughty Boy left David Ginola baffled on Tuesday's episode of the ITV show as he shared his past bizarre football position.

During the latest instalment, the music producer, 40, told the former footballer, 54, that he used to be an "extra goalkeeper" when he was younger.

Naughty Boy then asked: "That is a place, isn’t it? That’s an actual role isn’t it?"

With David admitting: "It doesn’t exist in football, but… they invent a role for him in football… behind the goal, to collect the ball."

To which Danny Miller joked: "That’s usually the ball boy!"

David added in the Telegraph: "Naughty Boy’s knowledge about the beautiful game needs to be improved or re-assessed or something.

''My position on the football pitch was behind the goal…' I don’t get this. I’m still not getting this."

Naughty Boy insisted: "I was the real goalkeeper."

While David joked: "Behind the goalkeeper… behind the stadium… he was in the street, just in case."

With Danny asking: "You didn’t have a high-vis on did you?"

Speaking in the Telegraph later, Naughty Boy said: "The important thing is I felt important. Any kid out there who’s been made the keeper of the goalkeeper, you will thrive and you can be anything you want."

Viewers were left in hysterics over the scenes as they took to Twitter to share their thoughts.

One person said: "Not Naughty Boy telling David that his role whilst playing football is to stand behind the goal…BEHIND THE GOAL #ImACeleb."

A different account put: "David needs to give football lessons to naughty boy after this #ImACeleb."

While another follower commented: "Did naughty just tell David, a footballer, that he was wrong and that the guy behind the goal is a real position #ImACeleb #ImACelebrity."

I'm A Celebrity… Get Me Out Of Here! continues to air at 9pm on ITV and ITV Hub every night.