On May 21, Terry Crews hosted the inaugural IndieWire Consider This FYC Brunch, where top talents in the TV industry gathered at Liaison in Hollywood to discuss, frankly, how to make really incredible television — and each of the three panels can be watched in their entirety below. Among the highlights: 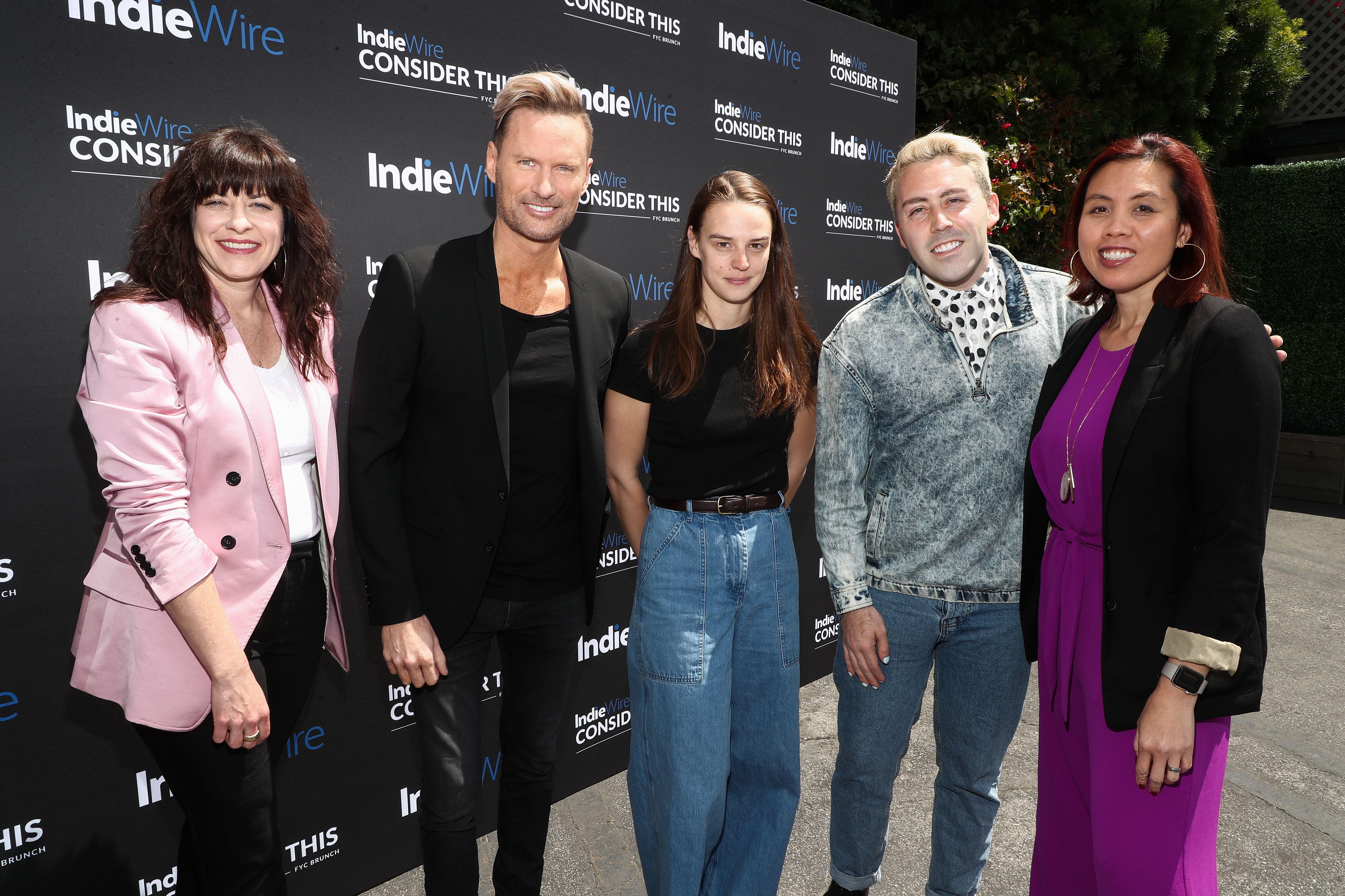 The Above-the-Line panel was hosted by IndieWire’s Deputy TV Editor and Critic Ben Travers, and featured “Random Acts of Flyness” writer/director Naima Ramos-Chapman, “The Act” creators Michelle Dean and Nick Antosca, “Drunk History” creator Derek Waters, and “Now Apocalypse” creator Gregg Araki. They discussed how they achieved trust on their projects — both on set and with the audience — and how that immediacy enhanced the creative experience. 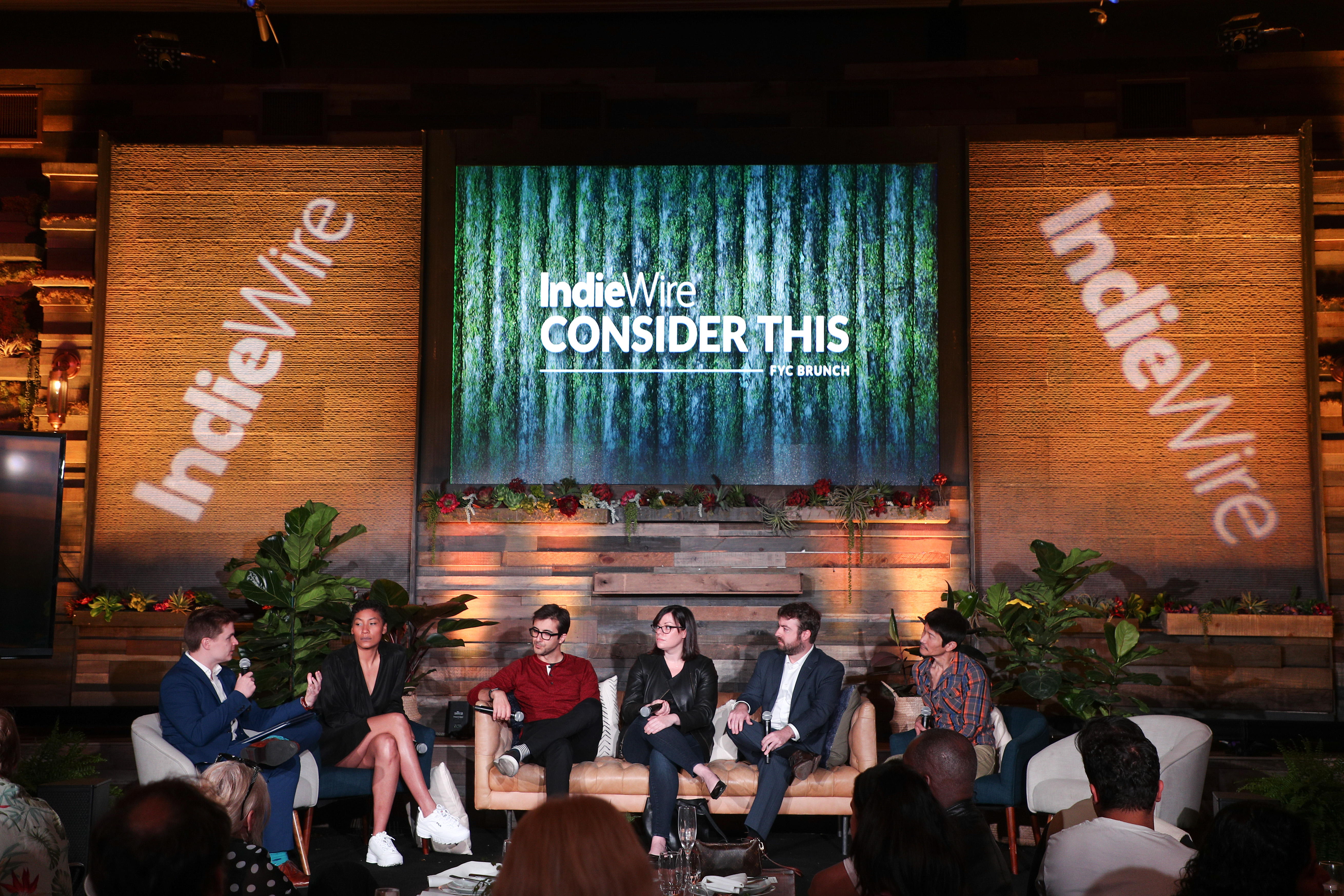 The Spotlight panel featured the cast and crew of Comedy Central’s “The Other Two,” including creators Chris Kelly and Sarah Schneider and actors Drew Tarver, Heléne Yorke, Ken Marino, and Case Walker. Hosted by IndieWire’s TV Awards Editor Libby Hill, the predictably hilarious panel ranged from Beyonce’s back-up dancers to Helen Mirren to, really, why Walker wasn’t in school in the middle of a Tuesday afternoon. 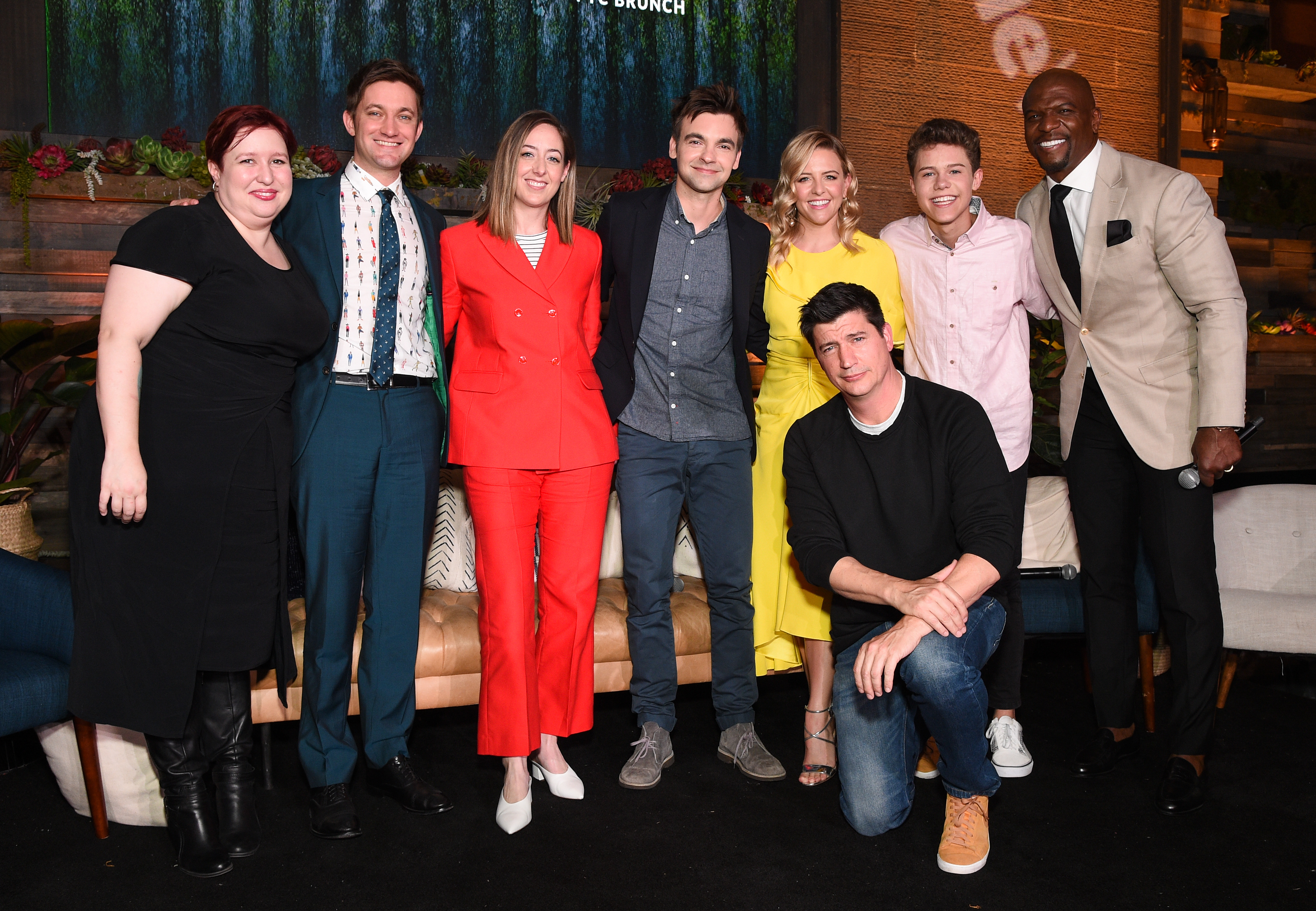