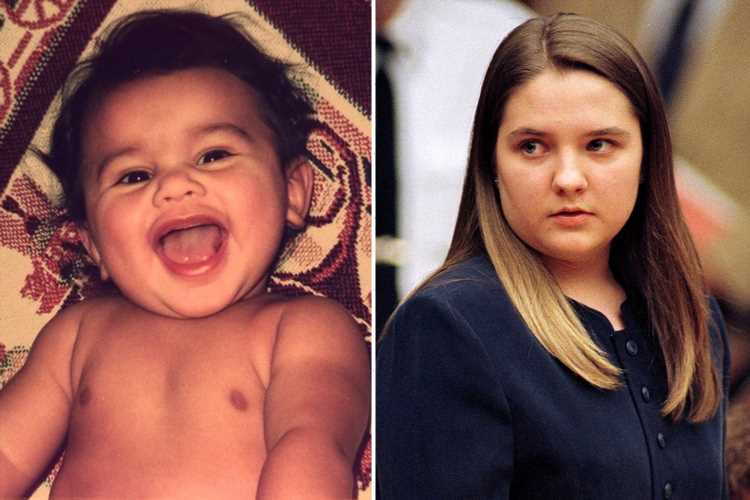 SHOCKWAVES were round the world when the news broke that a 19-year-old au pair had been accused of killing an eight-month-old baby.

In 1997, British nanny Louise Woodward found her name plastered all over the front pages when little Matthew Eappen was found dead in her care. 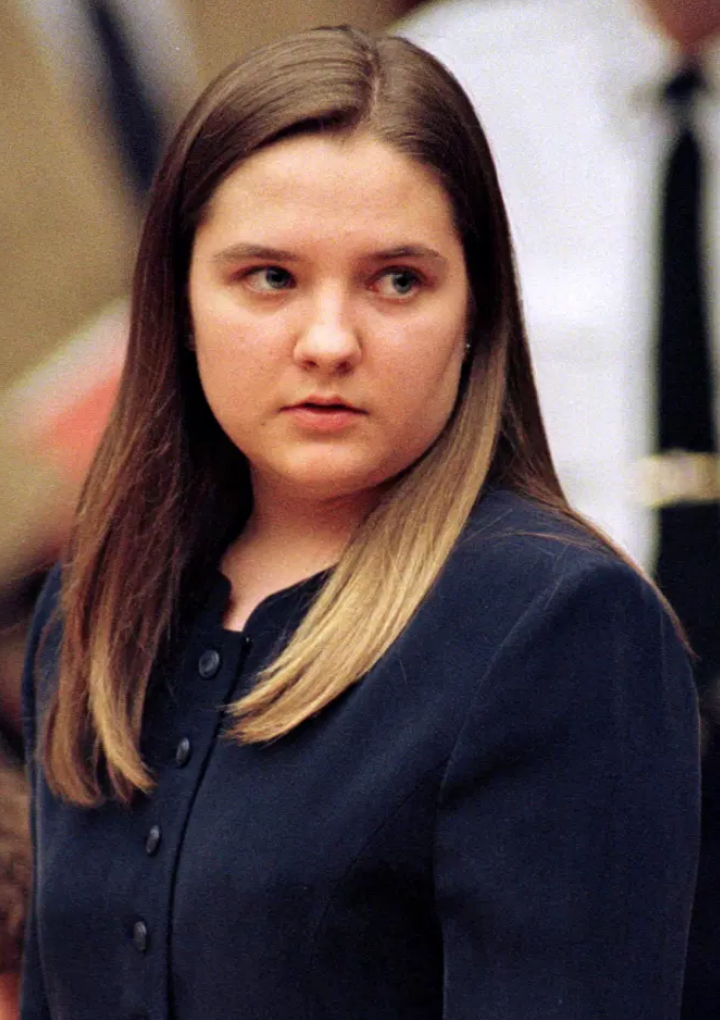 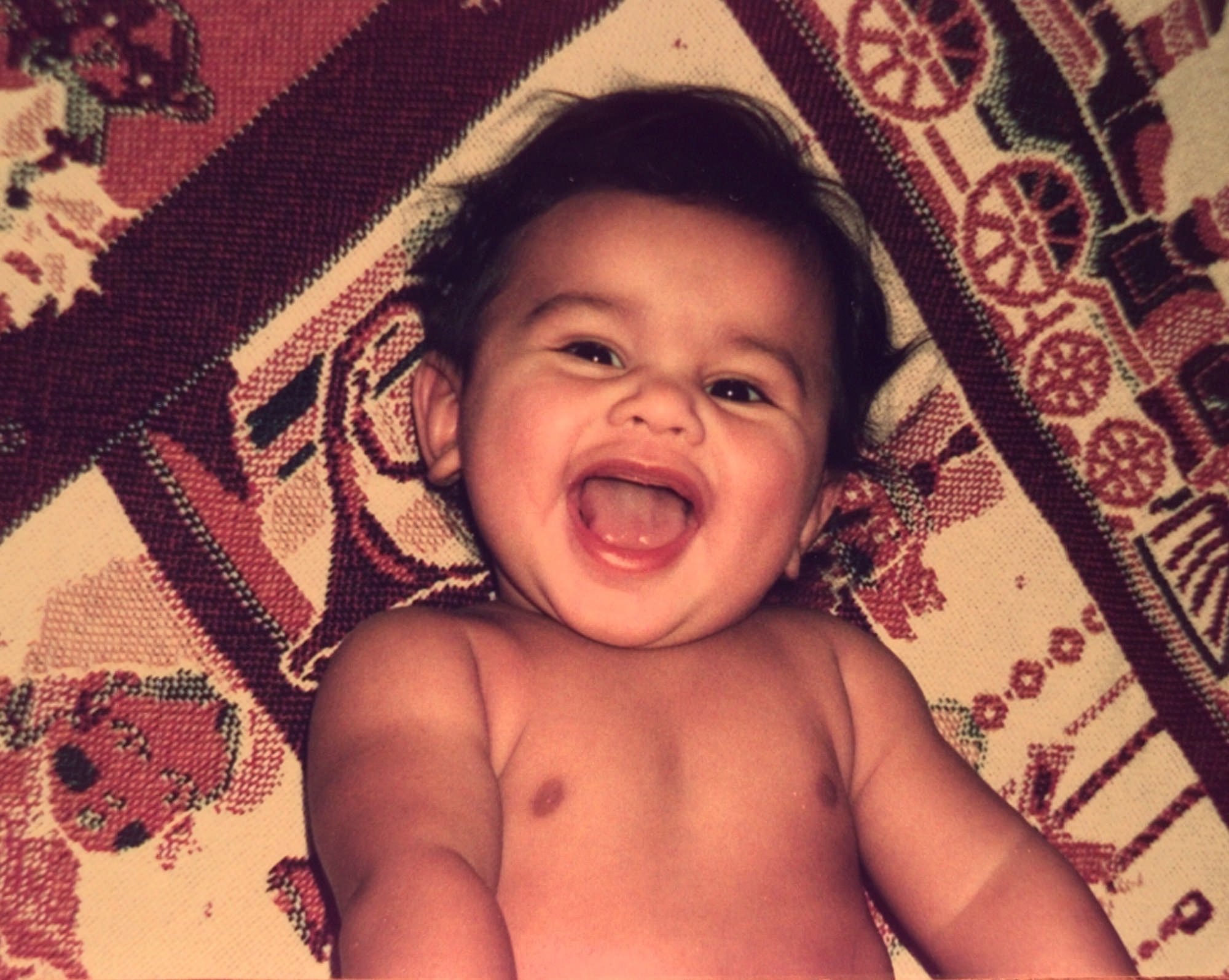 Now, Channel 4 are set to re-examine the infamous case in a harrowing new documentary looking into the case of the teenage nanny.

Louise, now 43, had moved to Massachusetts to work as a nanny after finishing her schooling – and put in charge of caring for baby Matthew.

The eight-month-old had been admitted to a hospital in Boston with a fractured skull, internal bleeding and a fractured wrist.

His injuries, which an eye specialist had judged as likely to have been caused by shaken-baby syndrome, saw him fall into a coma and quickly deteriorate.

When Matthew passed away on February 9, 1997, Louise was taken into custody where she told police she had "popped the baby on the bed".

She admitted to playing "a little roughly" with him days before, putting her in the firing line for a charge of involuntary manslaughter in the US courts.

While she and her defence maintained the injuries were weeks old, her cold demeanour led to many believing she was in fact a remorseless killer.

A grand jury would later convict her of a first-degree murder charge, and the Brit was sentenced to serve 15 years in a maximum security prison.

Uproar followed across the globe, and her conviction was swiftly reduced to involuntary manslaughter and she was released after serving 279 days.

Woodward has always maintained her innocence and her claims were later backed by experts – now living as a free woman with her own family.

Now, Channel 4 and Naked have come together to look back at the infamous death in a three-part series, Louise Woodward: Villain or Victim.

With access to both the defence and prosecution lawyers, detectives, paramedics and journalists, the show will look back into the divisive case.

Fatime Salaria, managing director of Naked, said of the documentary: "The media circus around this story means it has remained in the public consciousness for over 20 years.

"With the opportunity to look back with fresh eyes alongside exclusive access to both sides of the story, this documentary offers a new perspective on the case.”

While Daniel Fromm, commissioning editor for factual entertainment at Channel 4, concurred: "This three-part documentary boxset offers fascinating insights into a trial that gripped the public’s attention on both sides of the Atlantic.”

Louise currently lives in the UK with her businessman husband Anthony Elkes in 2013 and her daughter, and works as a dance teacher.

Louise Woodward: Villain or Victim? will air on Channel 4 this year. 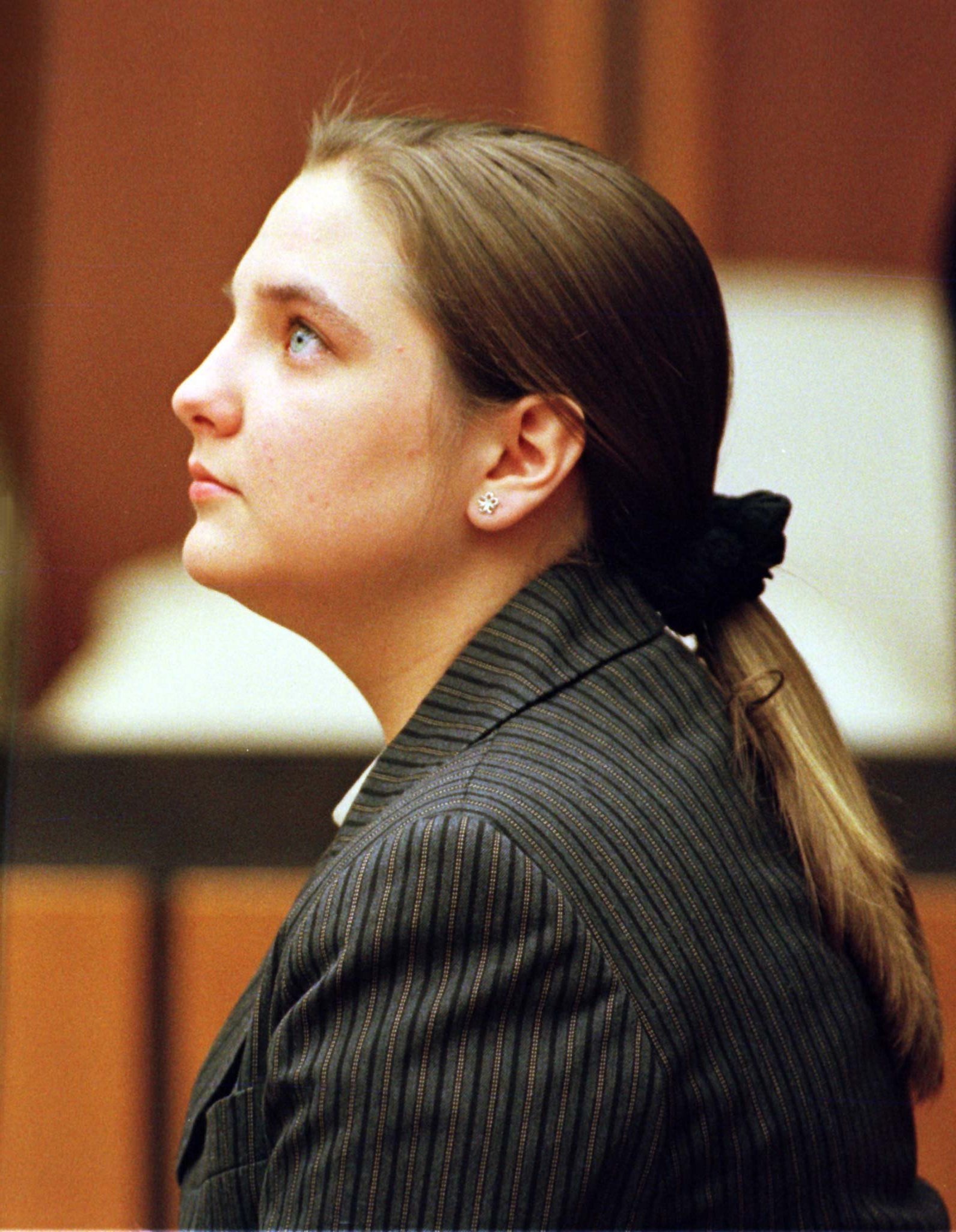 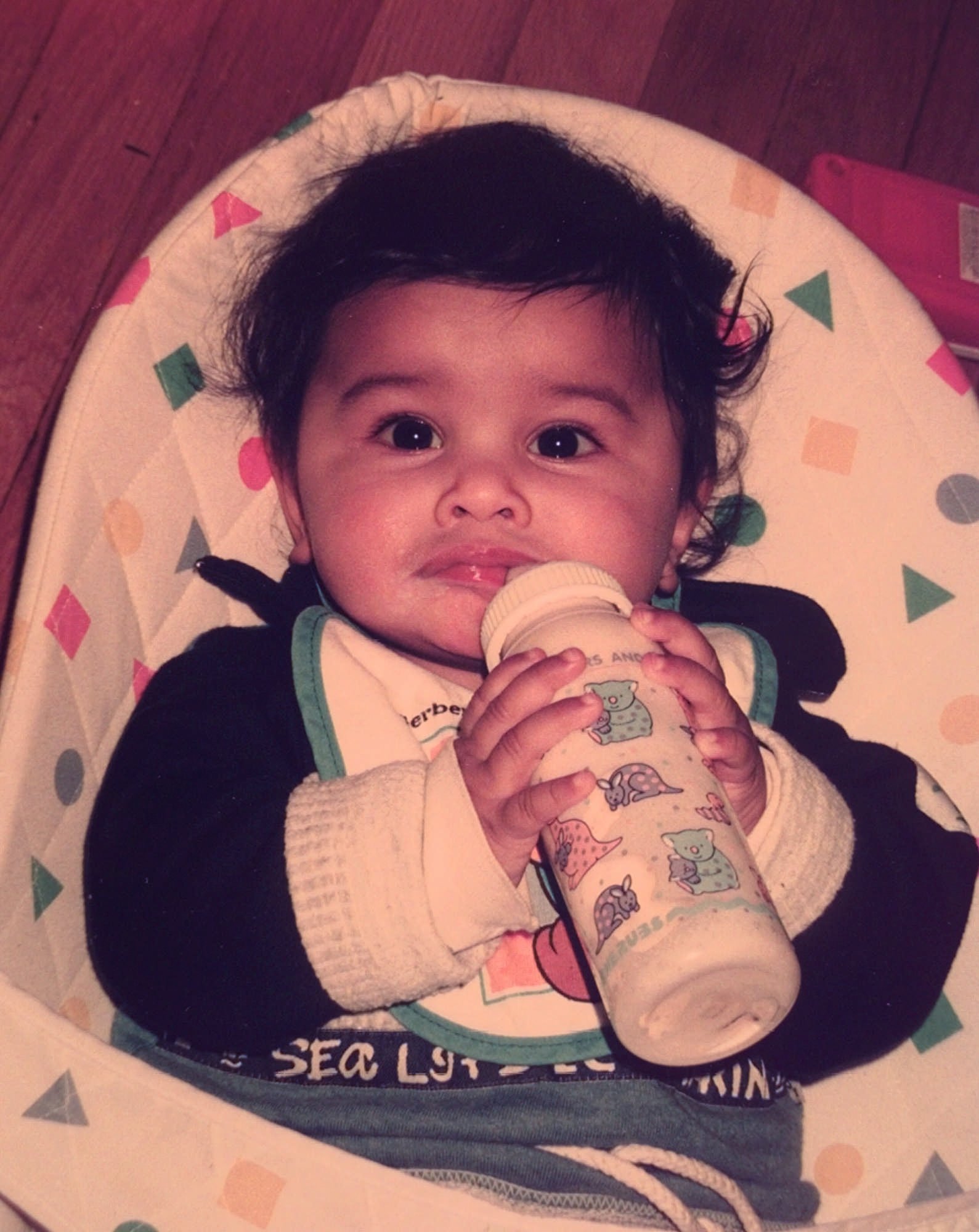