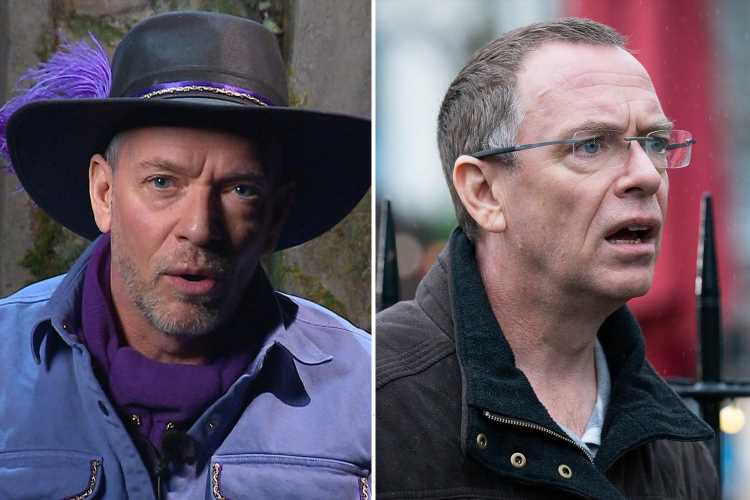 ADAM Woodyatt has wowed fans at home with his dramatic transformation from his EastEnders charcter since joining I'm A Celebrity.

The former soap star – who played Ian Beale for 37 years in the BBC series – may have swapped his 'geeky' charcter to become this year's silver fox. 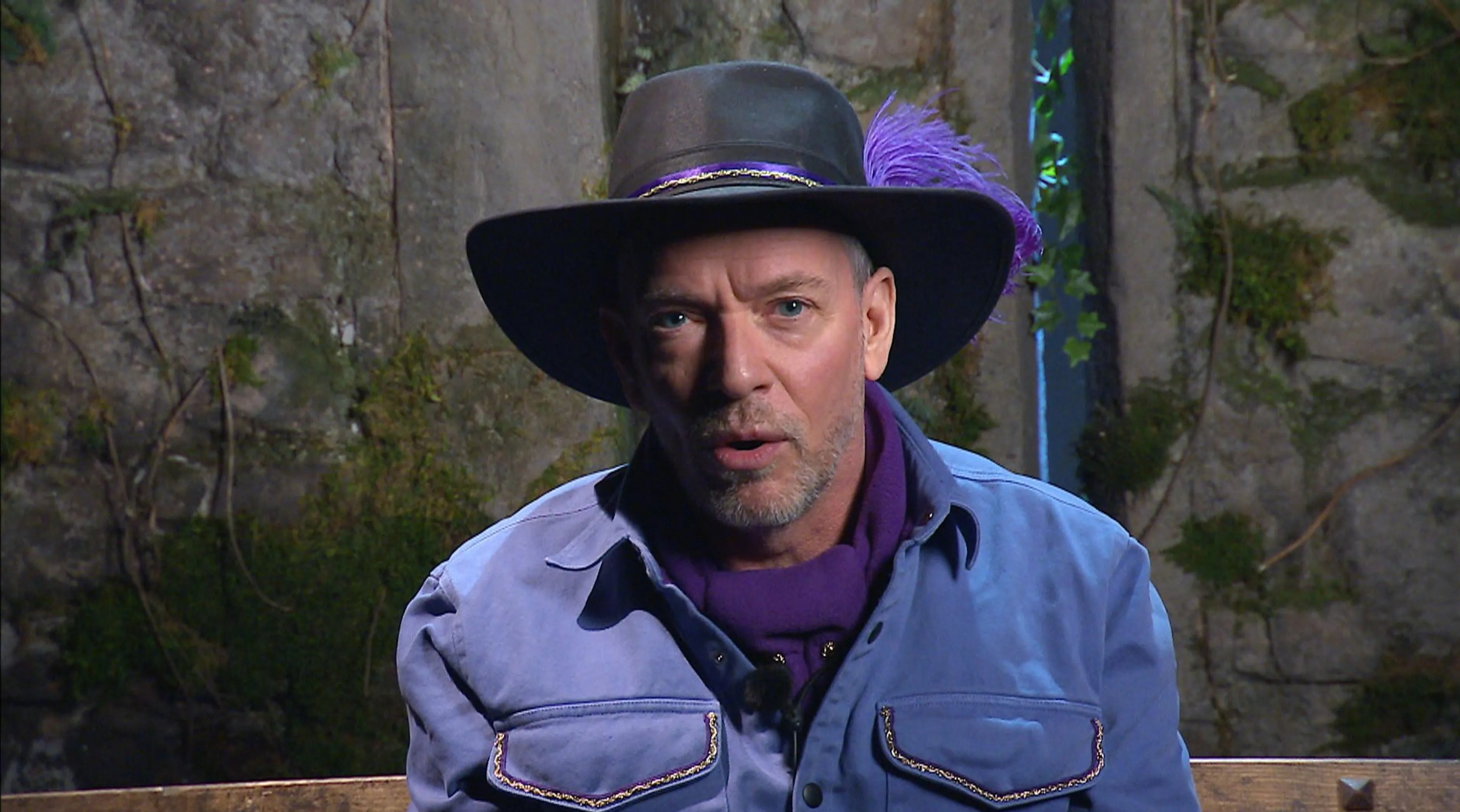 Adam, 53, has shocked viewers since joining the celebrities at Gwrych Castle last week after he appeared looking totally different to his soap character.

The actor has revealed his dramatic weight loss and trimmer figure since leaving EastEnders in January, and has also grown out his facial hair.

After waving goodbye to Albert Square, Adam wasted no time in shaking off the remnants of his character Ian, who he had become synonymous with.

He started off by losing an incredible three stone – as well as ditching the soap favourite's iconic glasses – as part of his transformation.

Adam revealed how he began to be mindful about what he eats, opting for healthier options like grilled chicken and fish over burgers.

He has also spoken about how he spent time this year cutting down on booze and sugar treats in a bid to further trim his waistline.

The former soap star was keen to be in his best shape for I'm A Celebrity knowing he would be shown on screen every night for weeks on end.

It was former co-star Jake Wood – who played Max Branning in the soap until earlier this year – that helped him shed the pounds.

He told his Instagram fans that pal Jake helped him introduce exercise into his life, helping to feel "better than ever".

Adam explained: “Like my mate Mr Wood says, 'You got to get out there. You got to do it.' He goes running and I go cycling."

His decision to lose weight came after he revealed that he had been cruelly trolled over his appearance on the soap, and even in person.

He told the Daily Mirror: "We were at the BBC Good Food show. This woman looks at me and says, ‘You’re fatter than you are on telly'.”

Adam's soap exit was confirmed last year before he finally waved goodbye to Walford in January after his longterm pal and wife Sharon tried to kill him.

Ian disappeared for good after learning Sharon and Phil Mitchell were in cahoots to get him – and never returned to the Square.

He signed up for I'm A Celeb this autumn, but kept the decision from his ex-wife Beverley Sharp, and their children Jessica, 28, and Samuel, 24, until "very recently".

The actor announced that he and Beverley had split in August last year after 22 years of marriage, having drifted apart.

A spokesperson for Adam said at the time : "Beverley and Adam separated in August last year and we ask that the family’s privacy is respected."

While a sourced added: "Beverley was naturally very upset, as anybody would be, but these things happen and it’s a straightforward separation.

"Nobody plans for these things and divorce is a difficult thing to get your head around but they have dealt with it quietly for several months and are now telling friends so it’s less of a secret.

"They still get on well, and are keen to make sure they stay that way for the sake of their children – even though they are now grown up."

After the split, Adam moved out of the family home and into a motor home nearby, where he lived whilst touring with a theatre show.

He took a break from January to July during the pandemic in 2020, and utilised his time to focus on his mental as well as physical health.

He told Zoe Ball’s Radio 2 breakfast show: “I am loving my break, I’m having a ball.I'm in a motorhome, and I've taken advantage of it and living in a field in Devon." 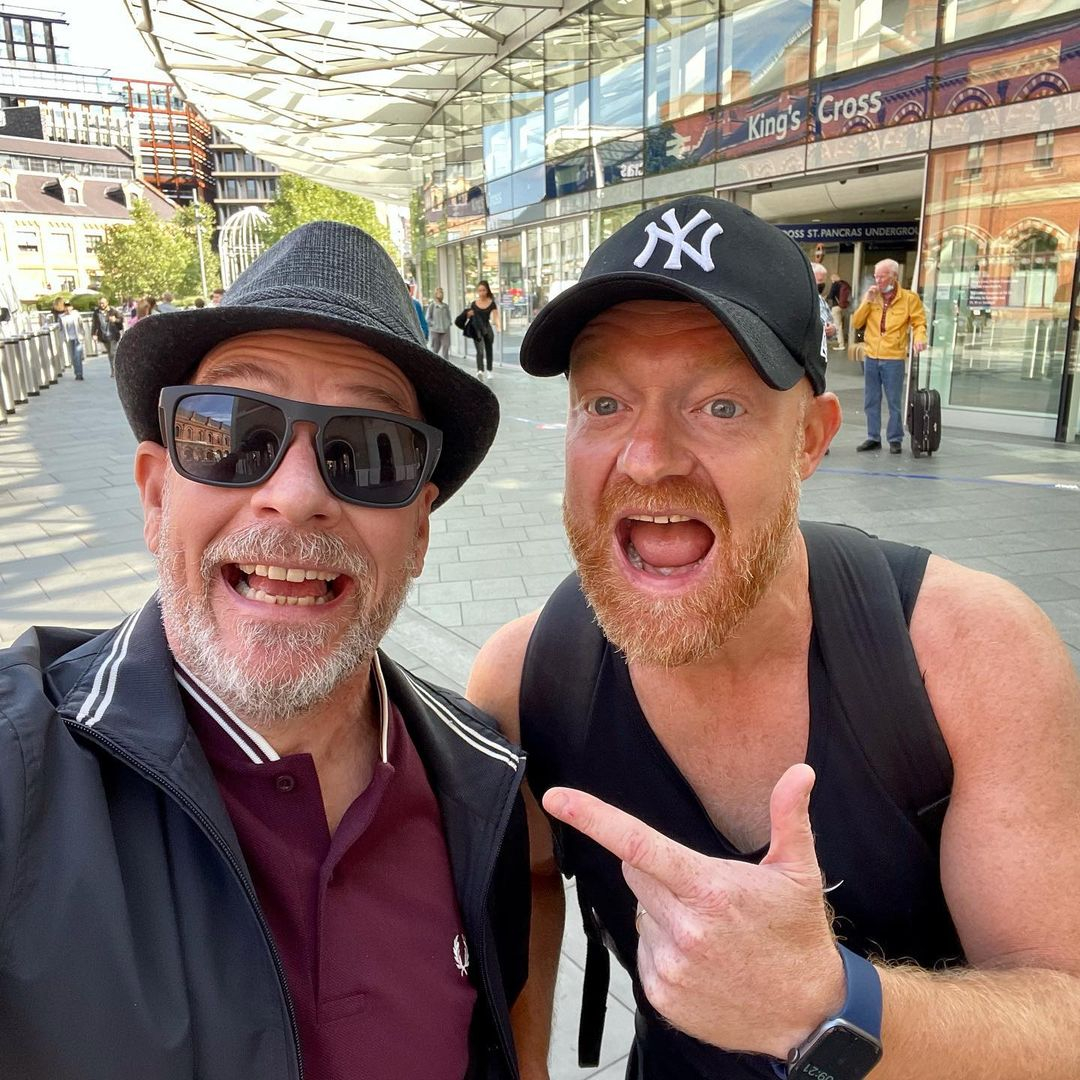 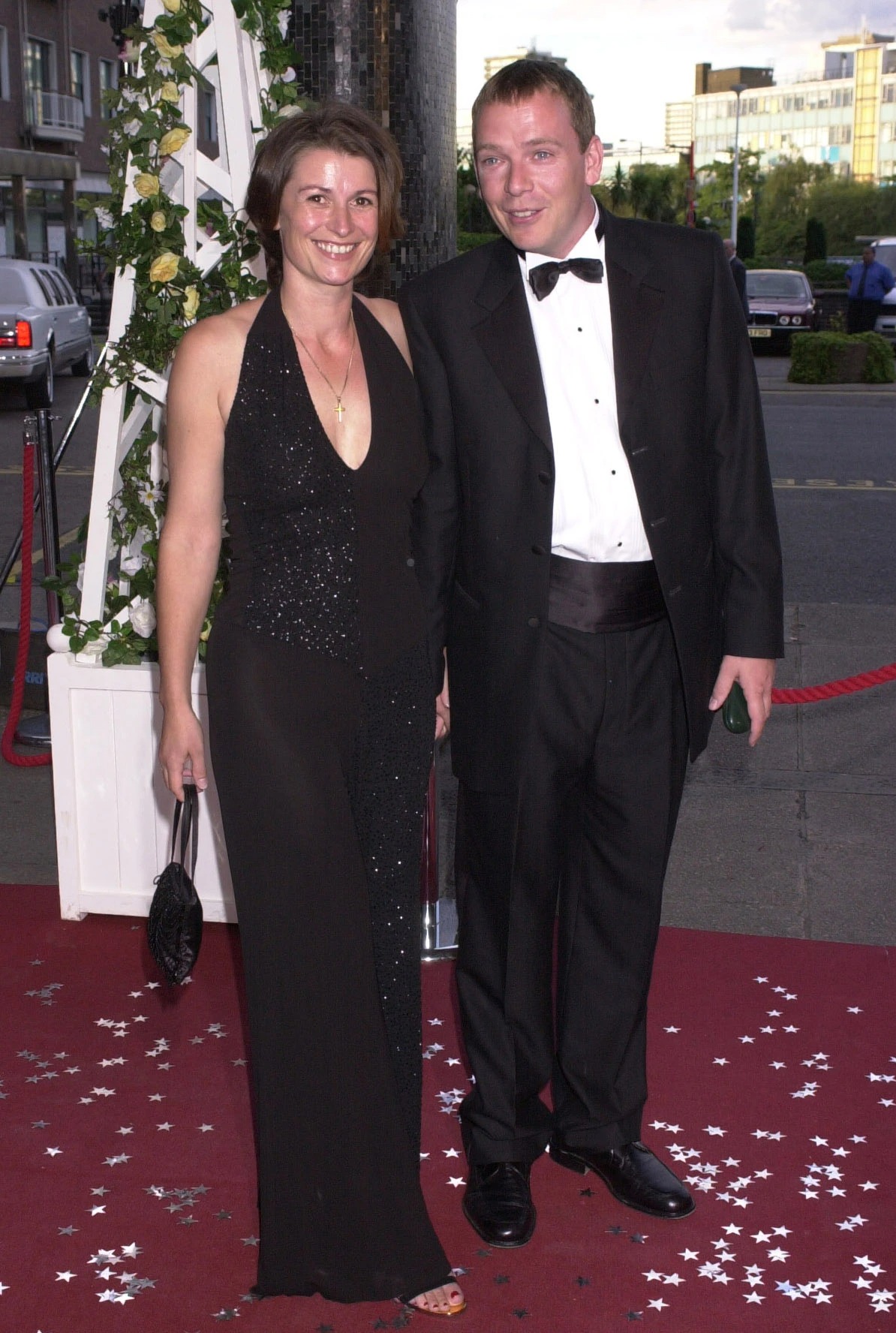