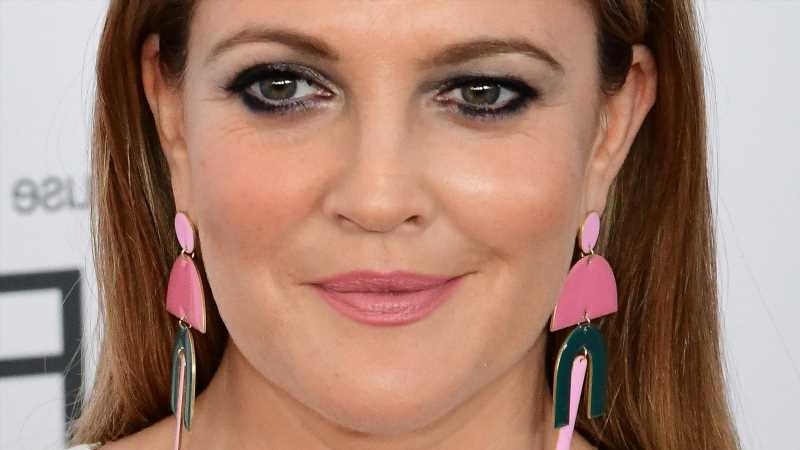 In case you don’t recall, Drew Barrymore and Tom Green used to be married. At the time of their union in 2001 (via People), Barrymore and Green were two of the hottest names in the entertainment industry. Barrymore’s career spanned from childhood roles (our favorite will always be “E.T. The Extra-Terrestrial”), but she also starred in now-classics like “Never Been Kissed” and “The Wedding Singer.” As for Green? He had his own show and appeared in a few hits like “Road Trip” and “Freddy Got Fingered.” While they still have careers in the industry, their marriage was short-lived, to say the least.

In an appearance on “The Alan Cox Show,” Green revealed he and Barrymore met after she tried to get him to appear in “Charlie’s Angels” and wed shortly after. Just five months after they said “I do,” Green filed for divorce, per E! Online. “Drew is a wonderful woman, I love her very much,” he said in a statement. “I wish our marriage could have worked out, I wish her much happiness.”

In an interview with Howard Stern (via Film-News.co.uk), Barrymore confessed that marrying Green was not the best idea. “We just were young and kind of idiots. I didn’t know how to manage myself. I’ve always said I was a woman in the boardroom and a child in the bedroom,” she said. “I could go into a studio and pitch, but I didn’t know how to handle things in my personal life.” But what’s their relationship like now? Keep scrolling for details.

Drew Barrymore and Tom Green are on good terms 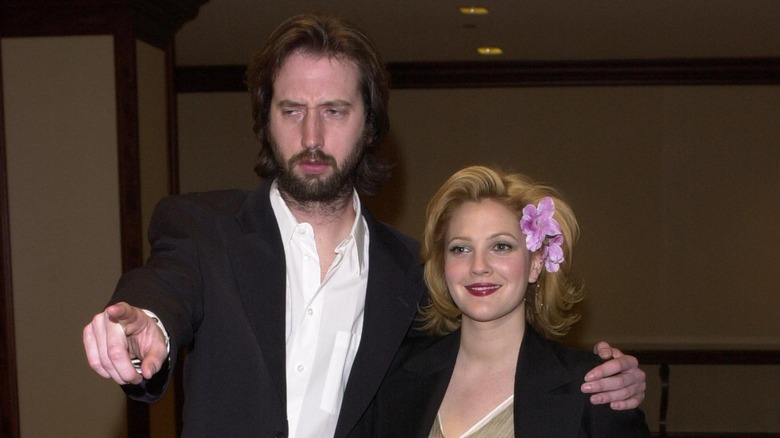 While things may not have ended well between Drew Barrymore and Tom Green, the former couple seem to be on much better terms today. In 2020, the pair reunited on an episode of “The Drew Barrymore Show.” “We really did not talk for about 15 years, I guess, and this is really the first time we’ve looked at each other face-to-face in 15 years,” Green confessed. Barrymore also seemed dumbfounded by how much time had passed. “You’ve had a whole life and I’ve had a whole life, and it’s just really nice to come together and check in and talk about it,” she said. “It just, it thrills me to no end. I think the world of you and I celebrate you and I always have and I always will.”

The couple’s first reunion sparked another, and fans were thrilled to see the pair chat over Instagram in September, where Green confessed he moved to Canada. He also told Barrymore he has been enjoying swimming in lakes and living in the country. Barrymore pleaded with Green to bring his dog to visit her when he makes an appearance on her show, and she also made sure to tell Green to send her love to his parents (aka her former in-laws).

Fans loved the duo getting back together and let them know in the comments. “You can feel the love that you still have for each other! I’m so glad you two are reconnecting!” one fan commented. We love this reunion, too!