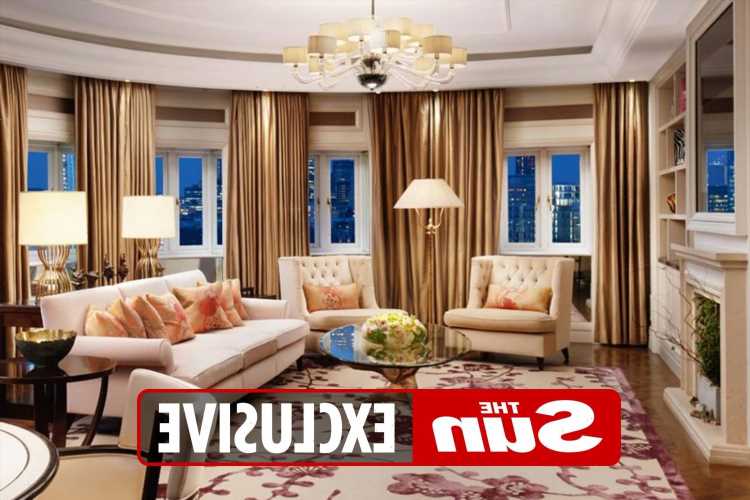 LADY Gaga is staying in a jaw-dropping suite in central London that costs more per night than many earn in a year.

She is in the capital promoting her new film House of Gucci alongside Jared Leto and Adam Driver. 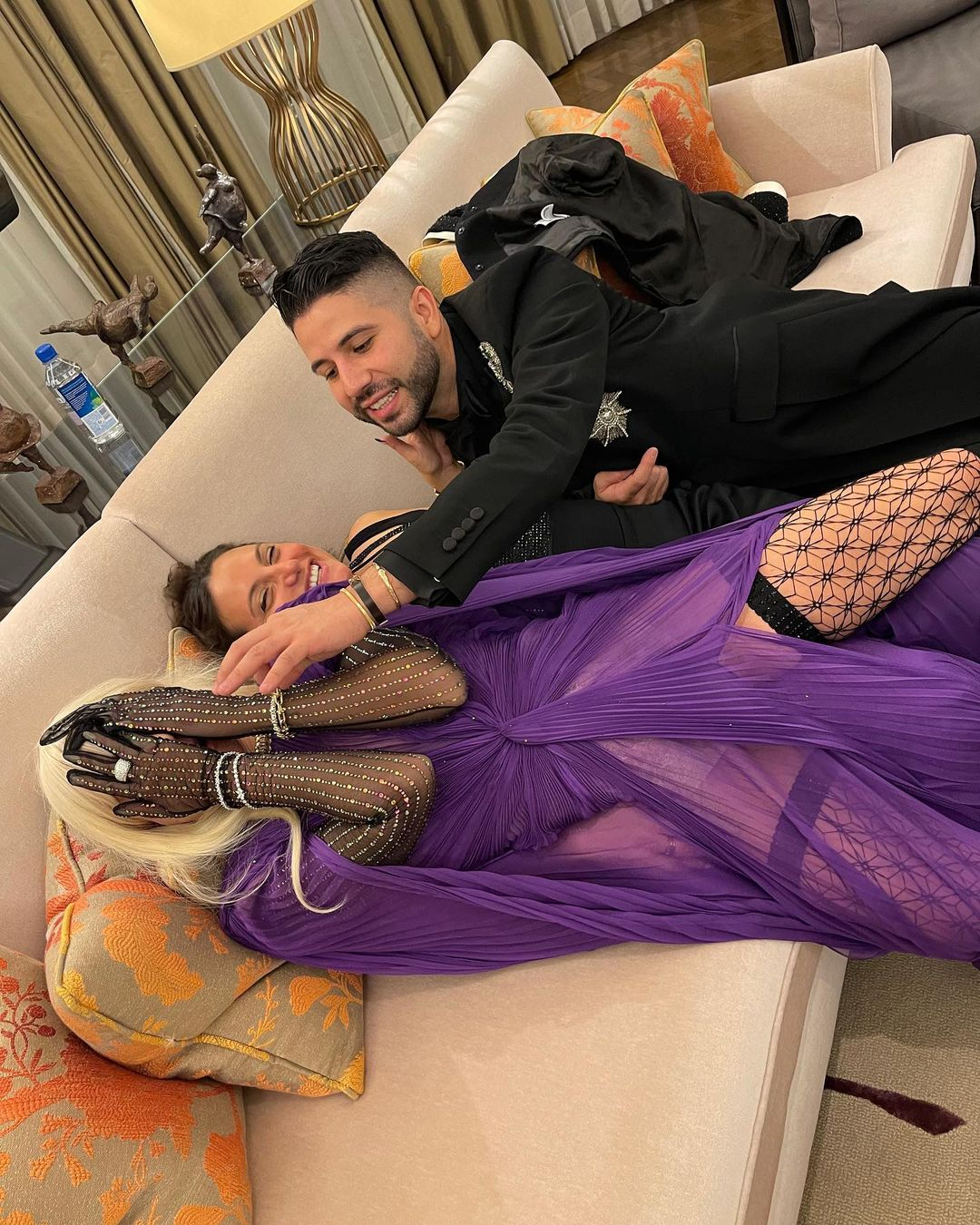 The Sun can reveal that the pop icon, 35, has taken up residence in an exclusive 5000 sq ft two-floor apartment just minutes from Buckingham Palace and Downing Street at The Corinthia Hotel.

The suite, which has played host to countless stars including billionaire power couple Beyonce and Jay Z, comes with a rooftop terrace offering panoramic views of London.

There is also a private spa where Gaga can get massages without having to use the five-star hotel's main spa alongside other guests.

Rather than using a discreet private entrance to the suite, Gaga has opted to show off her kooky fashion by using the paparazzi covered main entrance.

A source said: "The suite is nothing short of spectacular.

"It's covered head to toe in marble and has everything she could desire from her stay in the capital including a giant private rooftop, private spa and a walk-in wine cellar.

"It's the first time she's stayed in the suite as normally she favours a hotel just off Regent's Street and they have gone all out to impress.

"Chances are as she's on a promo tour for the film it will be Universal who pick up the bill but it's still a staggering fee."

Gaga has been tipped for an Academy Award nod thanks to her portrayal of Patrizia Reggiani, the ex wife of Maurizio Gucci.

In 1997 Patrizia hired a hit man to take out her former husband after finding herself heartbroken at their split.

She was sentenced to 29 years in prison but was released early in October 2016 after serving 18 years.

Speaking at the premiere in Leicester square on Tuesday evening, Gaga said: "The idea she was a gold digger was fiction.

“When I got the role there was not a lot about her out there. I went digging about like a detective. Once I dove into the past I found this woman was hurt.

“She was suppressed by the Italian patriarchy, we all are as women. We don’t all commit murder, but she was deeply hurting and I think she lost her mind.”

She added: “I believe privilege is inherently evil.

"When a lot of men are arguing over money, they missed the real disaster, that she was on the brink.” 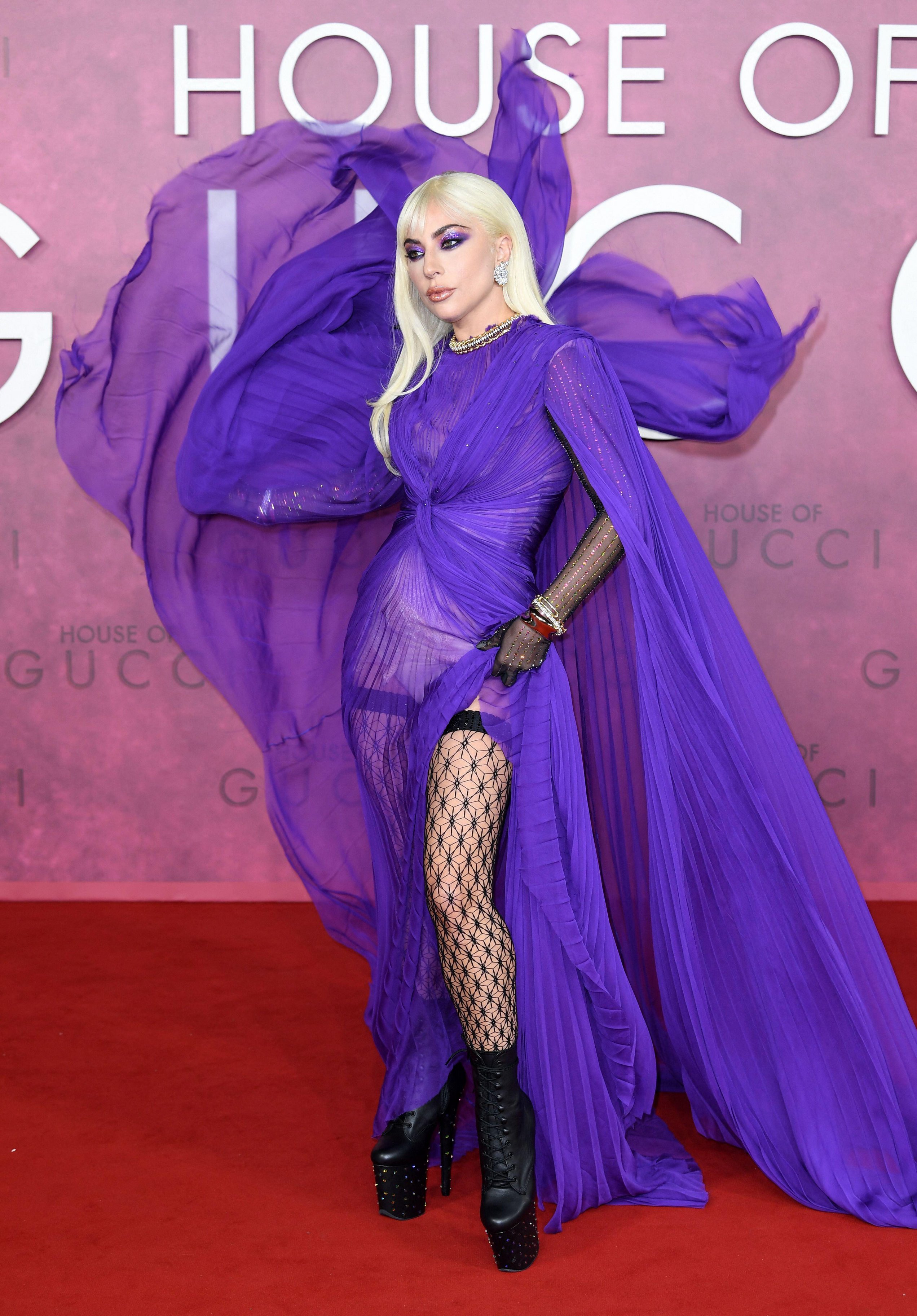