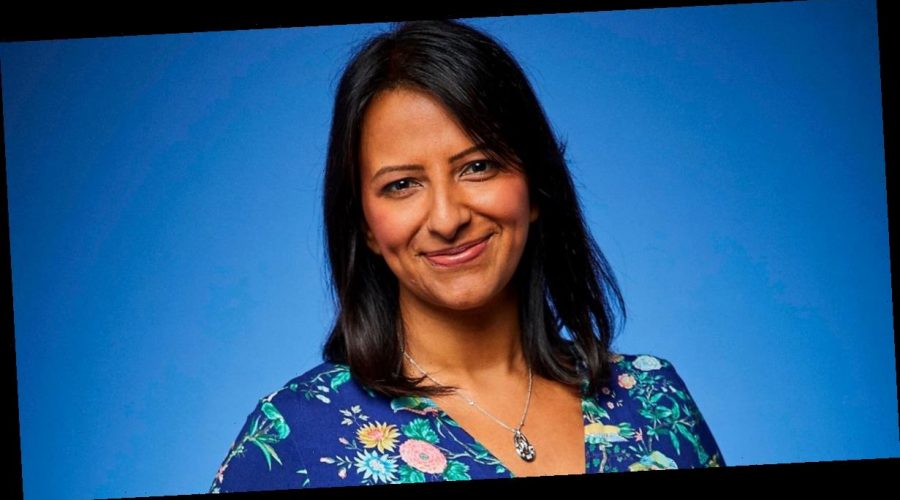 Ever since the announcement that Piers Morgan had quit Good Morning Britain, speculation has been rife about who will replace him as Susanna Reid’s co-presenter.

One of the contenders is GMB presenter Ranvir Singh, who this morning joked that her “audition wasn’t going well”.

The former Strictly Come Dancing star has recently returned to the main GMB desk after 12 months.

The ITV news presenter usually appears on the show when the main hosts are off.

Ranvir has had a long and successful career in broadcasting – and has amassed an impressive fortune because of it.

But if she did take the place of Piers, she could be about to become a lot richer. Here we take a closer look at her net worth.

Ranvir Singh’s net worth is an estimated £1.1million, according to wealth website Celeb Net Worth.

But according to The Sun, she is about to become even richer this year.

The publication reported that the journalist will sign a deal with ITV that will see her appear more regularly on Good Morning Britain.

Her first national presenting role came in 2006. Ranvir co-presented Manchester Passion, which is a play broadcasted by BBC Three.

She made her break into the world of TV in 2012, joining ITV’s Daybreak.

Ranvir appeared on Good Morning Britain for the first time in May 2014, working alongside Susanna Reid, Sean Fletcher, Ben Shephard and Charlotte Hawkins.

She has become really successful in the world of TV, having presented two primetime series for ITV called Real Stories with Ranvir Singh, and also co-presented The Martin Lewis Money Show.

In 2017 she became GMB’s political editor.