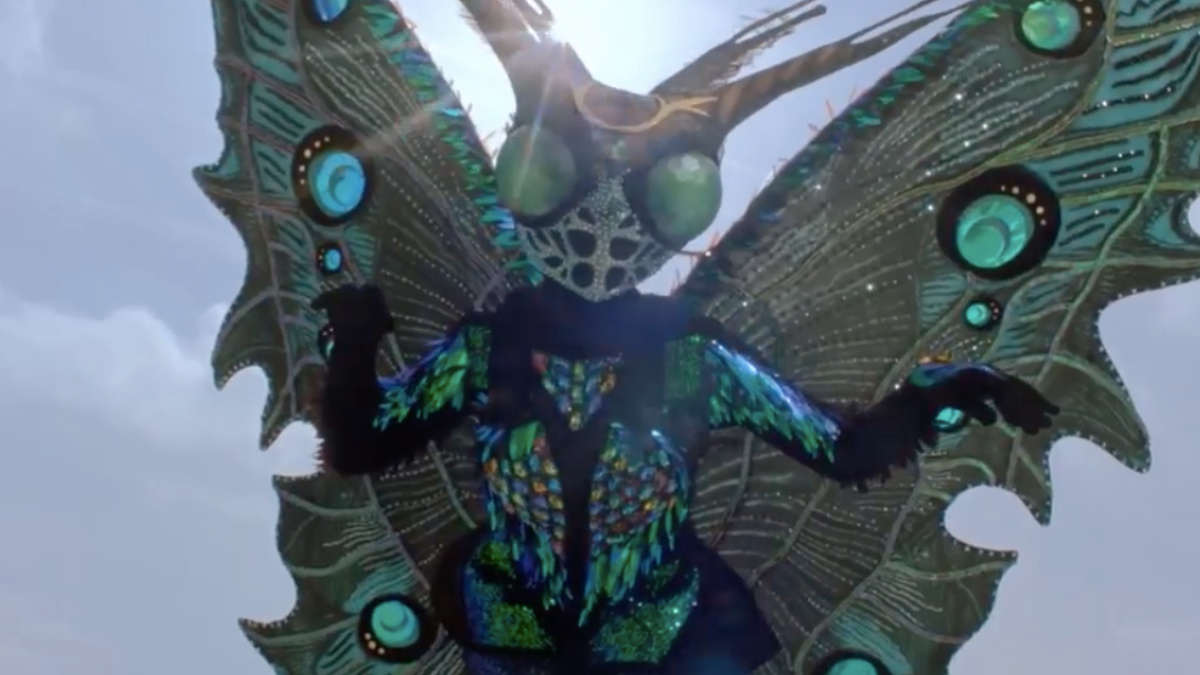 The Masked Singer began tonight and fans are eagerly guessing along. The butterfly was the first contestant to compete and she offered up some clues that both confused the judges but also had some viewers confident in their guesses.

The butterfly offered several clues, but three major ones stood out. When she wants some time to find herself, she goes back to her roots. A picture of Big Ben in London appeared in her eye. Second, she made several references to church and asking for an “amen.” And lastly, she said she had been through a rough year.

As it turns out, some fans believe the butterfly could be Jessie J.

Jessie J, also known as Jessica Cornish, is from England. She was born and raised in London, starting her career at age 11. She has previously been involved with UK music shows, including The Voice UK, The Voice Kids UK, and even The Voice Australia.

While religion may play a role in her personal life, it’s not something she talks about in her songs. However, digging back to 2013, we did manage to find an Instagram post of her being in a church and reflecting on what she was experiencing.

I had a moment in the church I performed in tonight. I stood still and closed my eyes and thought… I may make mistakes and let people down sometimes. I don't always get life right. I accept I have flaws as we all do and everyday I am trying to conquer them and be a hopeful and inspiring energy in this crazy world. I am always seeing where I can give more and be remembered as a courageous and admirable woman now and forever. My intentions are always to be light. Never dark. My heart is always leading me, learning and growing everyday. Thank you for believing in me and guiding me past the ones who try and bring dark into my life. I am so thankful for all that I have… #amen

Lastly, the butterfly said she had a tough year and she was coming out on the other side. As it turns out, she lost her close friend and bodyguard suddenly in December 2018. She called him family and it’s clear that she never expected that he would pass away so suddenly.

She’s also had quite the year, as she went public with her new relationship. She’s now dating Channing Tatum and the two appear to be going strong. While rumors began late in 2018 of them being a couple, they didn’t go public with the romance until this year.

26/09/2019 TV & Movies Comments Off on Is Jessie J the butterfly on The Masked Singer Season 2?
Lifestyle