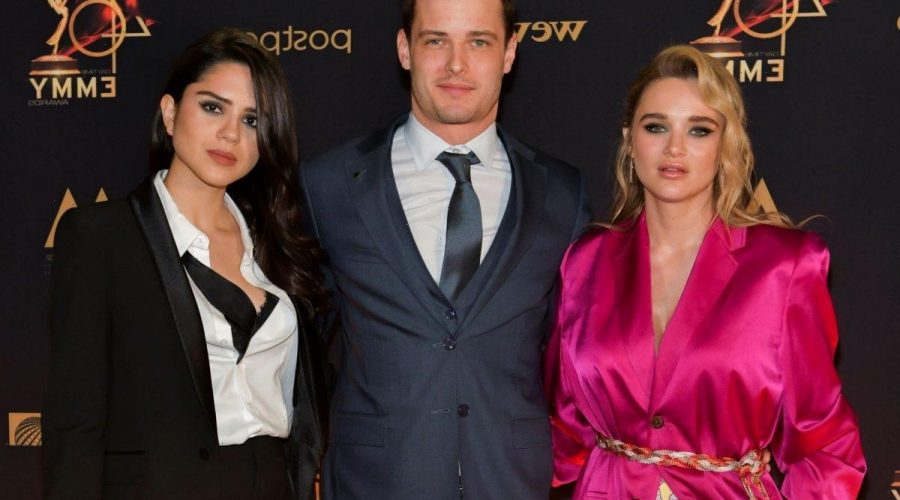 For fans of The CW’s Supergirl who are sad the show is coming to an end, you can rest easy. Another interpretation of the Girl of Steel might be returning to the small-screen sooner than anyone predicted.

The DC Extended Universe has started to branch out with television shows, starting with Peacemaker. And it looks like producers have more plans for the television world. Rumors are circulating that the DCEU’s Supergirl, played by Sasha Calle, will be getting her very own HBO Max series.

Who is Sasha Calle?

Sasha Calle is known for her role as Lola Rosales in the soap opera The Young and the Restless. Calle earned a Daytime Emmy Award nomination for Outstanding Younger Performer in a Drama Series in 2020 for her performance.

But, besides her soap opera acting credits, Calle has not branched out very much in either television or film. That’s why it was a shock when Warner Bros. announced they had cast Sasha Calle to play Supergirl in the upcoming DCEU film The Flash. But Warner Bros. likely wanted to go with a new face for the part instead of someone uber-famous. Calle’s part in the movie will be her big-screen debut.

As a woman of Columbian descent, Calle will be the first Latina actor to play the role of Supergirl.

Per ComicBook.com, a new report is circulating that Sasha Calle could be getting her own DCEU Supergirl show on HBO Max. This series would, of course, premiere after Calle makes her debut as the Girl of Steel in The Flash. Apparently, The Flash will leave audiences with many questions surrounding Supergirl and her origins. Those questions will then be answered in the show.

The report alleges that the HBO Max series would star Calle and feature a guest appearance by Michael Keaton’s Bruce Wayne. So, Batman will most likely make an appearance on the show, but Superman will not. As of this moment, though, nothing has been confirmed by HBO Max or Warner Bros.

Sasha Calle is set to play Supergirl in ‘The Flash’

Warner Bros. announced back in Feb. that Sasha Calle had been cast to play Supergirl in their upcoming DCEU film The Flash. Allegedly, Calle’s Supergirl will take inspiration from the comic book character Cir-El instead of Kara Zor-El. In the comics, Cir-El is a Kryptonian-human hybrid who claims to be the daughter of Superman and Lois Lane. It is later revealed that Brainiac genetically altered her to appear Kryptonian. It is unknown how much inspiration the DCEU will pull from Cir-El for Calle’s character.

In The Flash, “Barry Allen travels back in time to prevent his mother’s murder, which brings unintended consequences to his timeline.” Ezra Miller will reprise his role as Barry Allen for the film. In addition, Ben Affleck returns as Batman, Michael Keaton will play an older version of Bruce Wayne from an alternate universe, and Kiersey Clemons reprises her role as Iris West. Maribel Verdú and Ron Livingston will play Barry’s parents, Nora and Henry.

24/09/2021 TV & Movies Comments Off on Is Sasha Calle's Supergirl Getting Her Own HBO Max Series?
Lifestyle