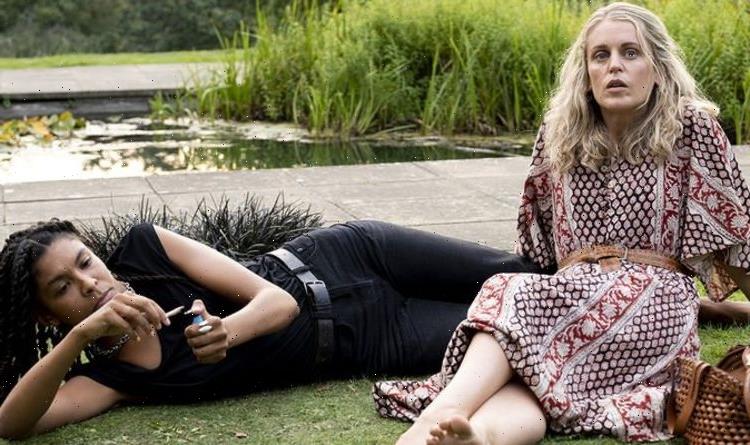 Too Close: Emily Watson stars in gripping trailer for drama

Too Close is the latest nail-biting series to land on ITV and the miniseries stars Emily Watson as forensic psychiatrist Emma Robertson. Emma is tasked with taking on the harrowing case of Connie Mortensen (played by Denise Gough), who claims she has forgotten the events leading up to an unforgivable crime. Express.co.uk has all you need to know about the inspiration behind the series.

Is Too Close on ITV based on a true story?

Too Close hones in on a highly dangerous relationship between Connie and her forensic psychiatrist, Emma.

Emma, who has her own fair share of secrets, must get Connie to open up to her and reveal the truth surrounding a heinous crime.

She is, however, deeply insecure and Connie is able to easily manipulate her, leaving fans wondering who the bad guy really is.

The three-part drama is not based on true events, but it was inspired by a book of the same name by Natalie Daniels. 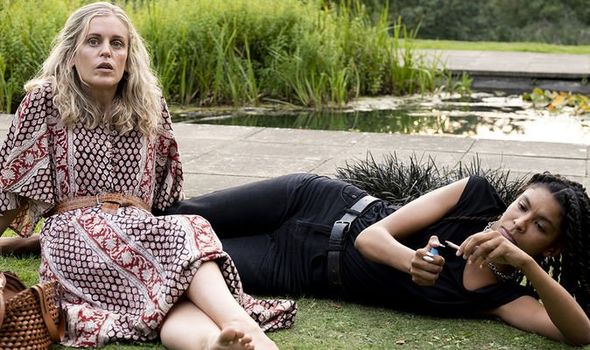 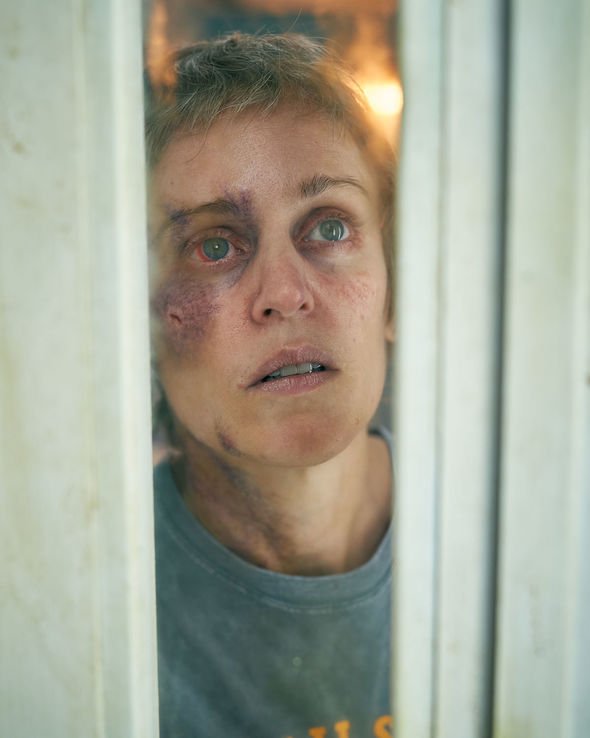 Natalie Daniels is a pen name for author and actress Clara Salaman, who is known for her role as DS Claire Stanton in The Bill.

The novel was published back in 2018 and it explores whether Connie and Ness were best friends or worst enemies.

The blurb for the book reads: “Connie and Ness met in the park while their children played, and as they talked, they realised they were neighbours.

“Perhaps it was only natural that their families would become entirely inseparable.

“But when Ness’s marriage ends in a bitter divorce, she is suddenly at Connie’s house all the time. 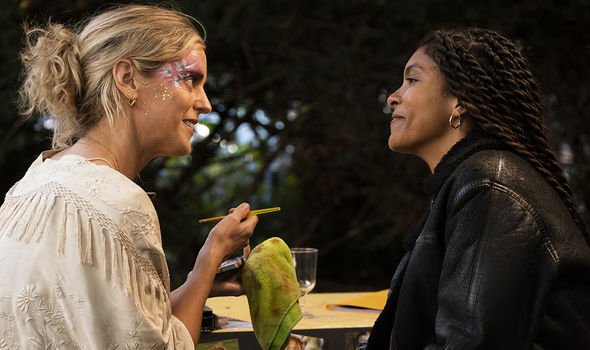 “Connie doesn’t have a moment to herself, no time alone with her husband, not a second to chat to her kids.

“It’s all too much. Something has to give.” The next thing she knows, Connie is in a psychiatric hospital with no recollection of what happened.

The series follows the same plot as the book, with flashbacks showing the start of Connie’s relationship with Ness.

Fans will understand how, at first, Connie was grateful to have a new friend she could open up to about her family life. 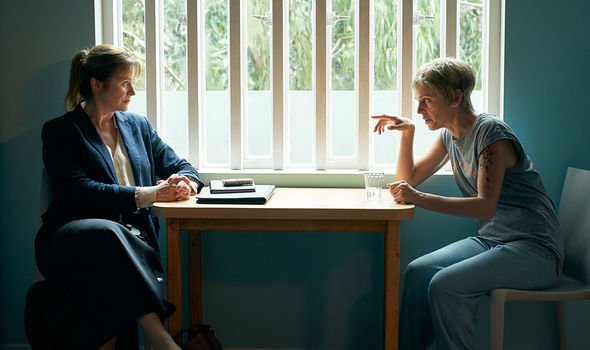 However, she starts to feel robbed of her personal life when Ness begins mimicking her in various ways.

With this in mind, viewers can expect great things from the emotionally charged three-part TV adaptation.

While the story itself is not based on real-life, the themes addressed are all experienced in the real world.

Forensic psychology is a fascinated topic which many people are keen to explore in greater detail.

Similarly, the relationship struggles experienced in the series are all witnessed by families in real life.

Of course, some creative licence has been used to ensure high levels of drama and suspense.

The book by Daniels is available to buy now if viewers wish for deeper insight into the complex characters.

Too Close starts tonight on ITV.