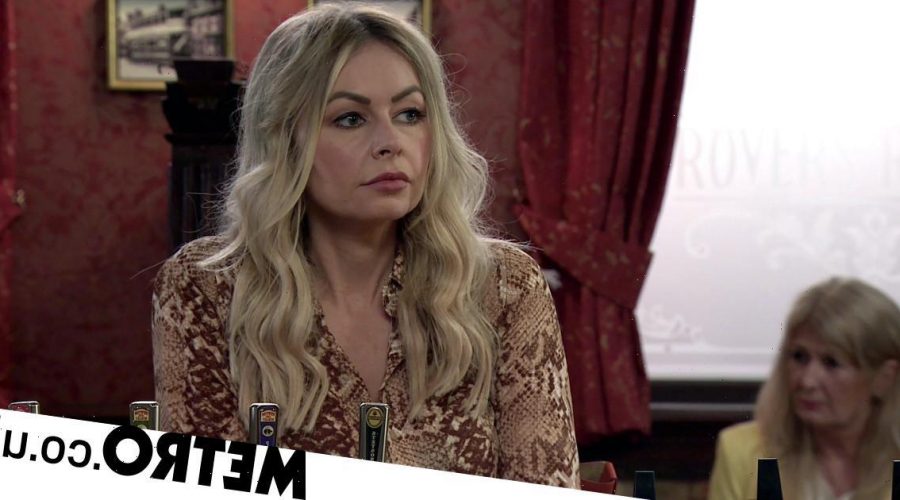 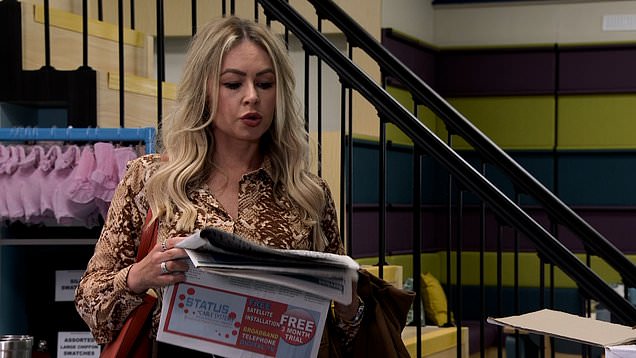 She often comes crawling back when she needs money or needs to exploit Kelly for something but she has been notable by her absence since her daughter was set to a youth detention centre, accused of the murder of Seb Franklin.

Both Kelly and Corey Brent (Maximus Evans) are facing trial for the brutal attack that left Seb dead and Nina Lucas (Mollie Gallagher) at death’s door.

But Laura is sniffing about again, and upon discovering that Fiz Stape (Jennie McAlpine) used a local journalist Phill to tell her story of Tyrone’s (Alan Halsall) recent betrayal, she forms an idea.

She heads to visit a dubious Kelly, playing the caring mother, but digs for details on the night of the crime and on Seb’s death. 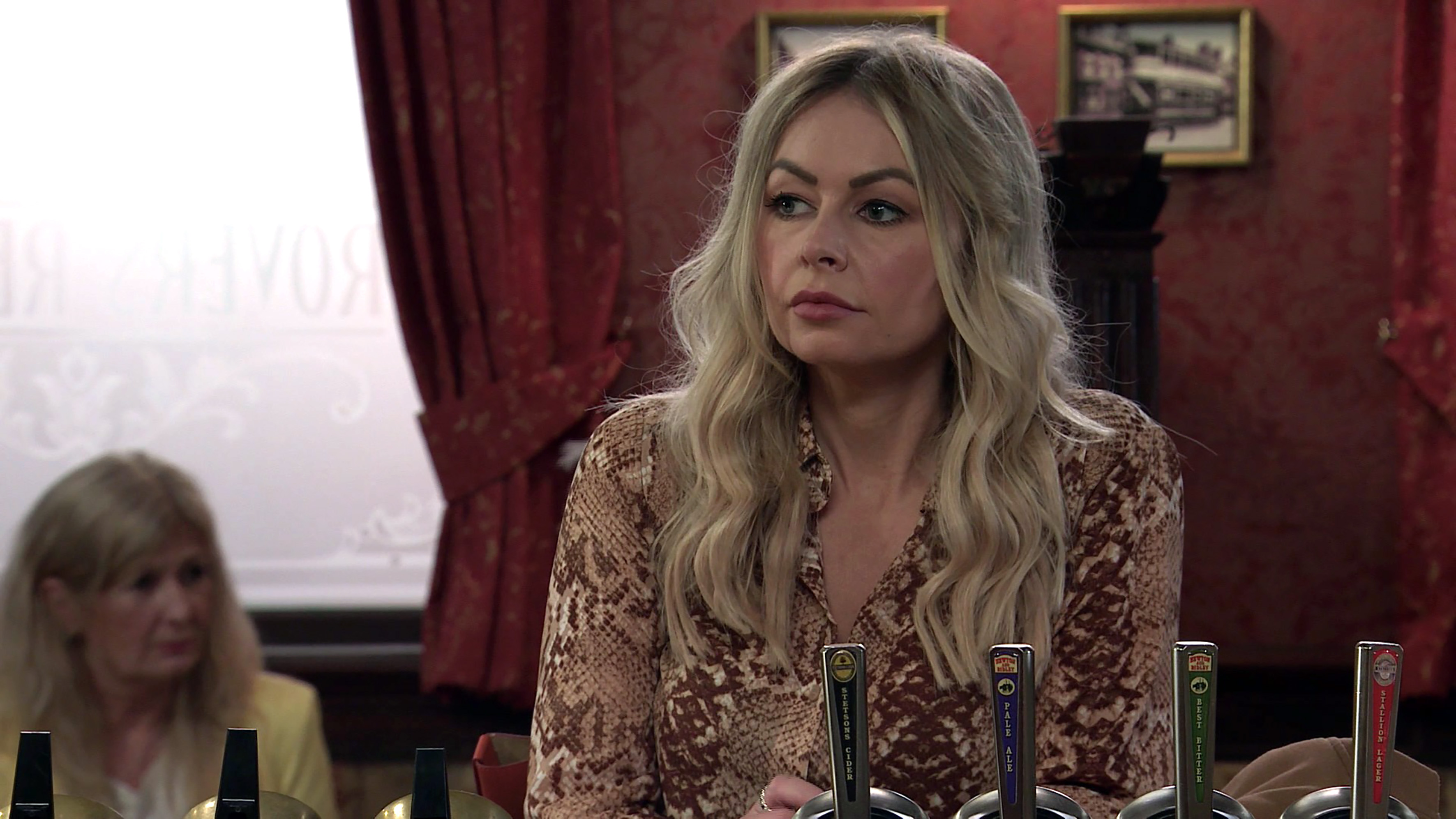 But as soon as she leaves she is chatting to Phill, giving him all of the details for a sordid piece that she will pocket cash from.

But when she is caught mid interview, will the truth about what she is up to come clear?

And will the police become involved; potentially impacting the outcome of Kelly’s trial?