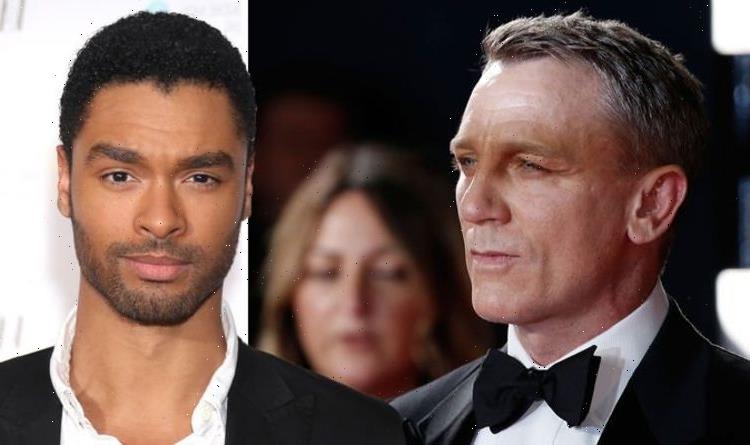 By the end of the month the latest James Bond movie, No Time To Die, will hit cinemas, bringing Daniel Craig’s journey as 007 to an end. After the British star steps down from the role, a new actor is going to be hired for the role going forward, but he hasn’t been announced just yet. The casting director for the Bond franchise, Debbie McWilliams, has spoken out about what kind of person the new Bond must be.

Speaking in a new interview, McWilliams said: “It’s somebody who can hold their own, who is attractive, physical, capable of taking on not just the part but all the razzmatazz that goes with it.

“It’s quite a tall order and it can live on with somebody for long after they’ve played the part, although I think it’s not-so-defining now as it used to be.”

Going on to speak about the character’s legacy in actors’ lives, she added: “I think some people got very much stuck with it and others have managed.

“Particularly if they’ve chosen good projects other than Bond, where they’re seen as just a very good actor rather than just being James Bond.” (Via Entertainment Weekly)

At the moment, a new Bond has not been cast just yet – but a number of popular actors are in the running.

Currently, the top of the Bond odds is Bridgerton heartthrob Regé-Jean Page.

The British-Zimbabwean actor currently has a staggering 6/4 odds on claiming the role after Craig.

He is closely being followed by Tom Hardy, however.

No Time to Die: Daniel Craig stars in Omega teaser

The Venom actor has an incredible 5/2, meaning he is not out of the race just yet.

McWilliams also spoke candidly about how auditioning for the legendary role works.

She said: “It’s a pretty rigorous process, I have to say, it goes on for quite a considerable time.

“Lots of people are considered and then rejected for one reason or another. Then it comes down to two or three choices and those people usually have to do a screen test, they have to do a stunt assessment, and they have to have meet everybody.”

McWilliams added: “It’s a committee decision between the producers, the studio, and the director, but it’s usually very much down to the Broccoli family. They’re pretty much in control.”

McWilliams went on: “But I don’t think they’ve ever cast someone who the studio absolutely didn’t want them to cast. It’s not something that happens overnight, shall we say.”

Meanwhile, Craig has been reflecting on his time as Bond and the five films he has starred in.

Craig recently hit out at his second Bond film, Quantum of Solace.

He recalled: “We had a writer’s strike. We had a script; it wasn’t completed, but it was nearly completed. The movie kind of works.”

The 53-year-old added: “It’s not Casino Royale, and that was always going to be… It was like, literally, troubling second album syndrome.”

James Bond No Time To Die is due out September 30.