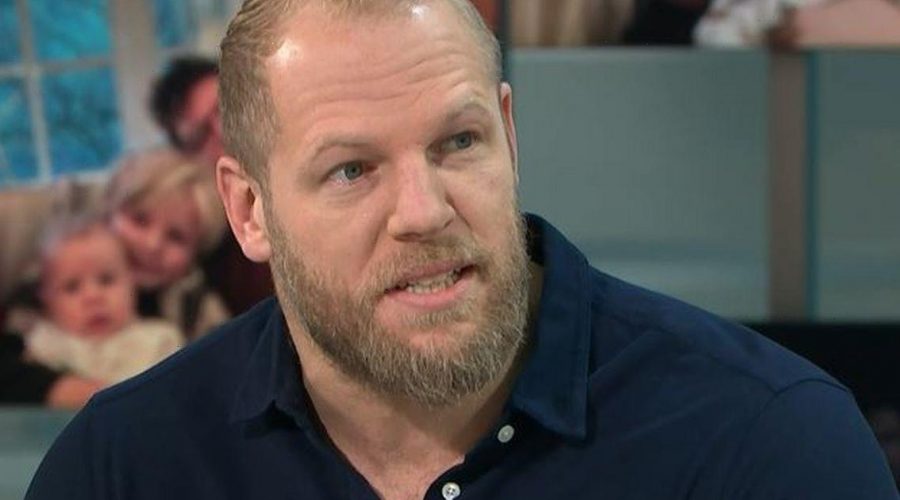 James Haskell has claimed that he sent Prince Harry a text message calling him "selfish" for releasing his tell-all book Spare at the same time as his book comes out.

After Good Morning Britain host Susanna Reid asked James how he felt about his book being potentially overshadowed by Harry's shocking release, James told viewers what he did next.

A shocked Susanna then asked if he really messaged the former royal, but James didn't provide any clarification, keeping his cards close to his chest.

James went on to praise Harry for not "laying down" and sharing his side of the story.

"We would never get anywhere in life if we just keep laying down," he said after Susanna asked him whether Harry should keep trying to change our opinions by sharing his perspective of things.

"Most people in his situation always leave things down to interpretation," James added, before speaking about the public aftermath of the death of Harry's mother, Princess Diana.

James supported Harry further by adding: "It's important that he can put it out there and move on because it's undeniable."

James is a close friend with and co-hosts the Good, The Bad & The Rugby podcast with Mike Tindall, who's married to Harry's cousin, Zara.

The former rugby star also weighed in on Prince William and Harry's sibling rivalry and their alleged fight.

"There's a lot of stuff in the newspapers about brothers fighting," James said in a Twitter video. "Just want to reassure everyone my brother and I used to fight all the time."

"I never got filled in, if anything I beat the hell out of him and made him drink out of a dog bowl', he quipped.

James added: "I've also got a book out… and my family's also quite annoying. To be honest with you, a lot of people say Chloe [his wife] is difficult and irritating and stuff."

You can also get email updates on the day’s biggest TV stories straight to your inbox by signing up for our soaps and Hot TV newsletters.