Jamie Dornan is a popular Northern Irish actor and model who had fans hooked when he played serial killer Paul Spector in Netflix’s The Fall. The father-of-three then went on to star in the raunchy Fifty Shades of Grey trilogy from 2015 to 2018. The actor was due to star in an upcoming true crime series called Dr Death, but he had to step down from the role.

Why did The Fall actor walk away from Dr Death role?

Dr Death is a highly anticipated American series which tells the story of Christopher Duntsch – a former neurosurgeon who coined the nickname after he was found to have caused the death of a number of patients on the operating table.

He had been working at hospitals in the Dallas-Fort Worth Metroplex and was convicted in February 2017.

The 49-year-old had been convicted of maiming one of his patients and was sentenced to life imprisonment. Maiming means wounding or injuring someone so part of the body is left permanently damaged.

Actor Dornan had been lined up to play the lead role, but he had been forced to step down from the role due to production delays caused by the coronavirus outbreak.

Production of the mini-series, which will air on the streaming platform Peacock, is due to start this autumn. 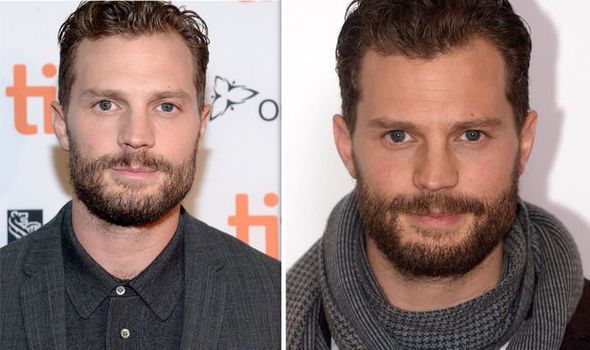 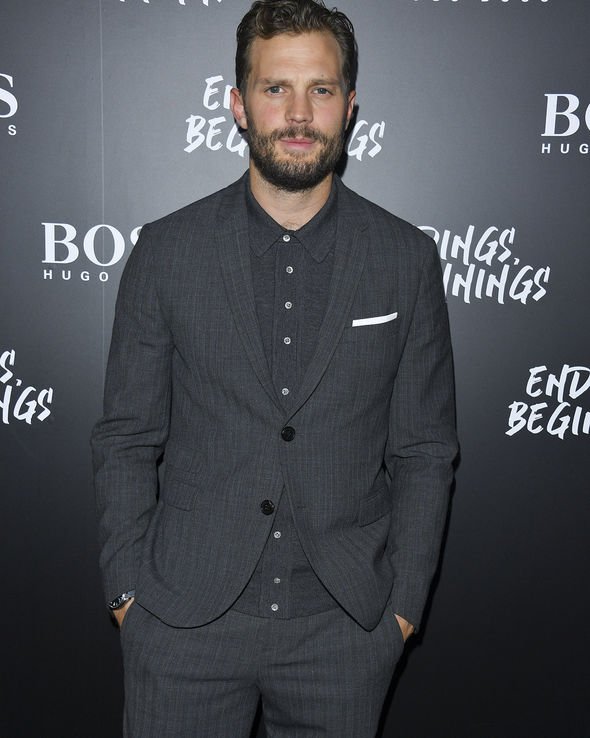 Actor Joshua Jackson, who is known for his role in Dawson’s Creek, has now been cast as the lead role in Dornan’s place.

The real-life story will explain how Duntsch had lied about his qualifications and killed a number of his patients.

Fans of Dornan had been looking forward to seeing him in his new role and they were gutted to hear he could no longer star.

The star has an extremely busy schedule this year, and he has just filmed a movie called Endings, Beginnings. 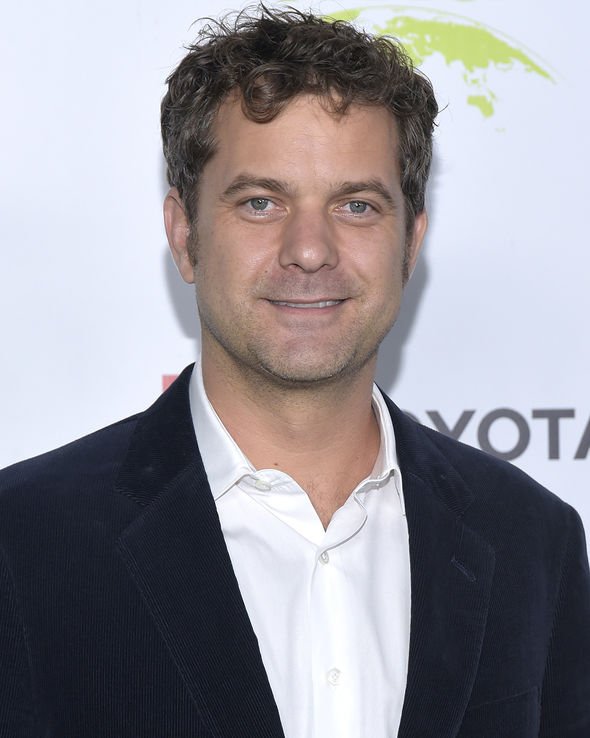 In April he said on Instagram: “This film comes out today on Apple and Amazon and all the fun places. Contrary to the title, the movie also has a middle. Had an unreal experience making this one with these epic people @drakedoremus @shailenewoodley @imsebastianstan.Go watch it.”

Deadline first reported the news that Dornan had to step down from his role as Dr Death, and fans were quick to share their disappointment.

One fan said: “So sad to hear this. It would have been a great role for Jamie. He was so looking forward to doing this.

“He moved his whole family to NY for this project. Coronavirus, yet again, has ruined plans for so many. His biggest concern is for his family during this pandemic and that comes first.”

Still, other viewers are still looking forward to the horrifying series, with one saying: “Super excited for this! This story is insane, Jackson is going to be amazing in it.” 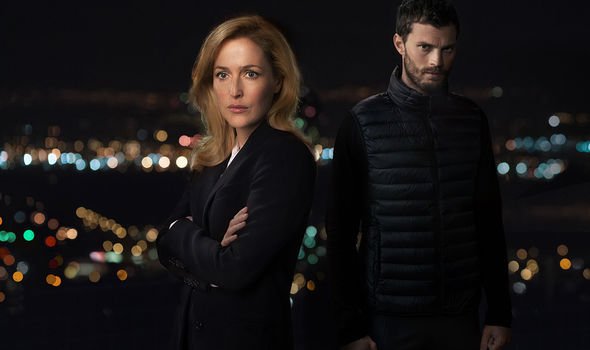 The series was written by Patrick Macmanus, and Dornan was due to play the charismatic and overly confident Duntsch.

Patients would arrive at the surgeon’s practice for spinal surgeries, but they ended up either killed or permanently maimed as a result of the procedures.

Henderson and Kirby had attempted to stop him after they realised the victim count was rising.

Following Dornan’s stellar performance in The Fall, this would have been the perfect role for him.

One fan said on Twitter: “Jamie has had to pull out of Dr Death unfortunately I am so disappointed but let’s hope he has other great projects lined up #JamieDornan.”

Another fan said: “So sad that Jamie Dornan got recast for Dr. Death. I had really been looking forward to a Jamie and Jen [Morrison] reunion.”

Jennifer Morrison was said to have been due to direct a number of episodes of Dr Death – she and Dornan had worked together on ABC’s Once Upon A Time.

Dornan himself is yet to comment on stepping down from the role, but he explained it was due to scheduling difficulties.

There is no official release date for the series at this moment in time, but fans are looking forward to seeing the true story told on the small screen.

Dr Death will air on Peacock

14/10/2020 TV & Movies Comments Off on Jamie Dornan: Why did The Fall actor walk away from true crime role?
Lifestyle