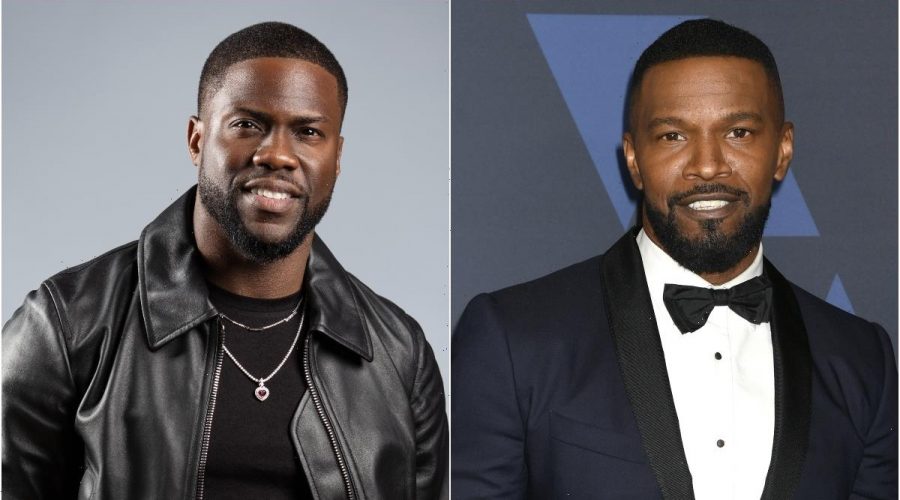 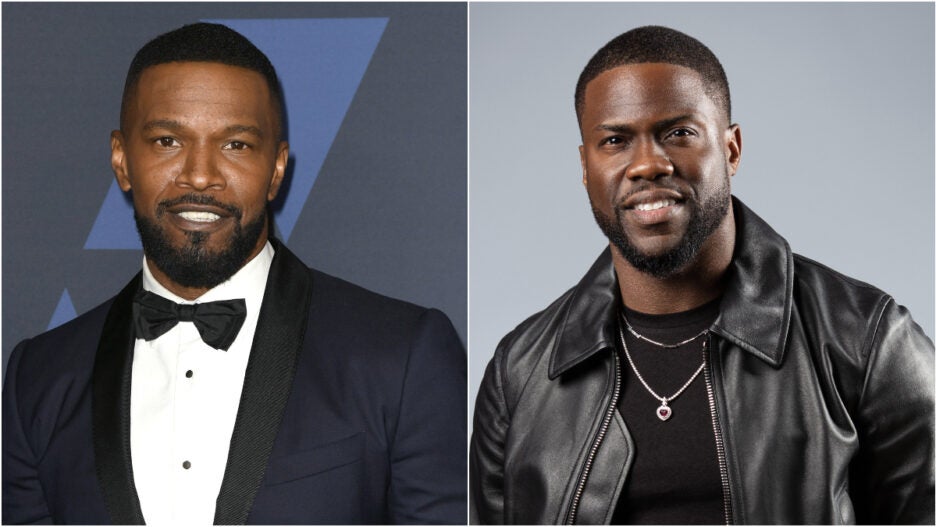 Jamie Foxx and Kevin Hart will produce a pair of documentary films for Apple Studios that will focus on the challenges faced in Hollywood by Black actors and actresses.

“Number One on the Call Sheet” will be two companion films: one specifically focused on what it takes for Black leading men to find success in entertainment, and another that will focus on the challenges faced by Black leading women.

The first film, “Number One on the Call Sheet: Black Leading Women in Hollywood,” will be directed by Shola Lynch (“Chisholm ’72: Unbought & Unbossed,” “Free Angela Davis,” “All Political Prisoners”), and the second film on leading men will be directed by Reginald Hudlin (“Marshall,” “The Black Godfather”). Both documentaries are meant to celebrate Black achievement in the film industry and highlight the work of Black actors and actresses who paved the way for today’s stars. 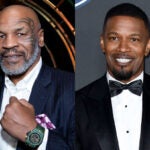 Foxx, Hart, Datari Turner and Dan Cogan will produce both documentary films, and Angela Bassett, Halle Berry, Reginald Hudlin and Bryan Smiley will serve as executive producers on the projects. Hart produces through his HartBeat Productions and Cogan produces through Story Syndicate. Hudlin and Smiley will serve as executive producers for both docs.

The two films will debut on Apple TV+ globally. Some of Apple’s other recent documentaries include “Boys State,” “Beastie Boys Story” and “Fireball.”

22/04/2021 TV & Movies Comments Off on Jamie Foxx, Kevin Hart to Produce Documentaries About Black Experience in Hollywood at Apple
Lifestyle