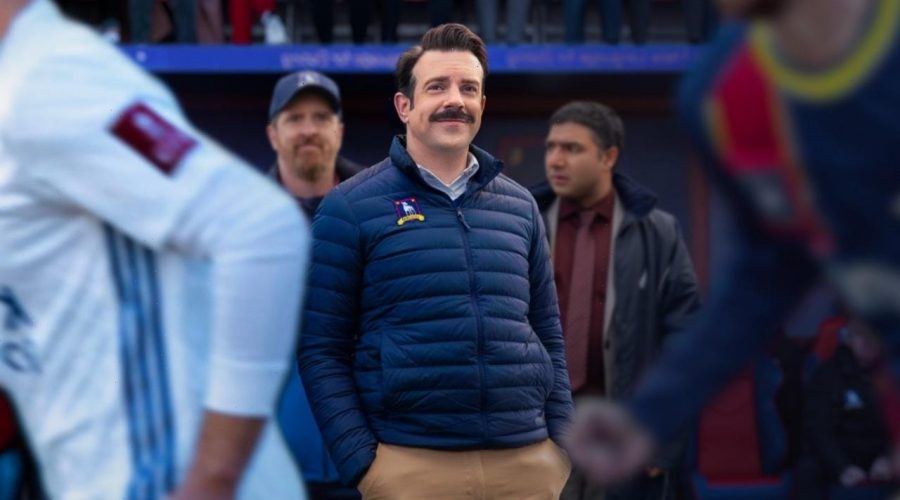 The main actor of the critically-acclaimed comedy series insists he doesn’t know whether the show will continue beyond season three following big wins at Emmys.

AceShowbiz –Jason Sudeikis dodged question whether “Ted Lasso” has a future beyond season three. While it was believed to be ending after the upcoming third season, the actor-and-writer – who also scooped Outstanding Lead Actor in a Comedy Series for his portrayal of the titular soccer manager – teased that may not be the case, but he insisted he doesn’t know for sure as the sports comedy took home the Outstanding Comedy Series for the second year in a row at the Primetime Emmy Awards on Monday (12.09.22).

“I don’t know, it’s up to more factors than myself. The response has been overwhelming,” he told reporters backstage at Los Angeles’ Microsoft Theater when asked about the possibility of season four.

“We have a tremendous group of writers, actors, people in production and post production, all of those thrown in the jambalaya of possibility. I couldn’t say yes or no. I know this part of the show is what it’s supposed to be. I apologise for not giving you a direct answer because that’s more helpful for headlines. if I knew, I wouldn’t tell you.”

And the 46-year-old actor loves working with the cast and crew on the show. He said, “Every single person up here gets along with each other, they support each other, both as artists and human beings. Every single day we show up, it’s just fun. People care about each other. They want to see the best for each other. What a terrific reason to do a season 4, right?”

Jason’s co-star Brett Goldstein – who won the Outstanding Supporting Actor in a Comedy Series Emmy for his portrayal of Roy Kent for the second time – is also a writer on the show and he recently confirmed the season 3 finale was being written as the complete ending for the programme.

He said, “We are writing it like that. It was planned as three.” Executive Producer Bill Lawrence has also previously stressed that “we said this series was only going to be three seasons.”