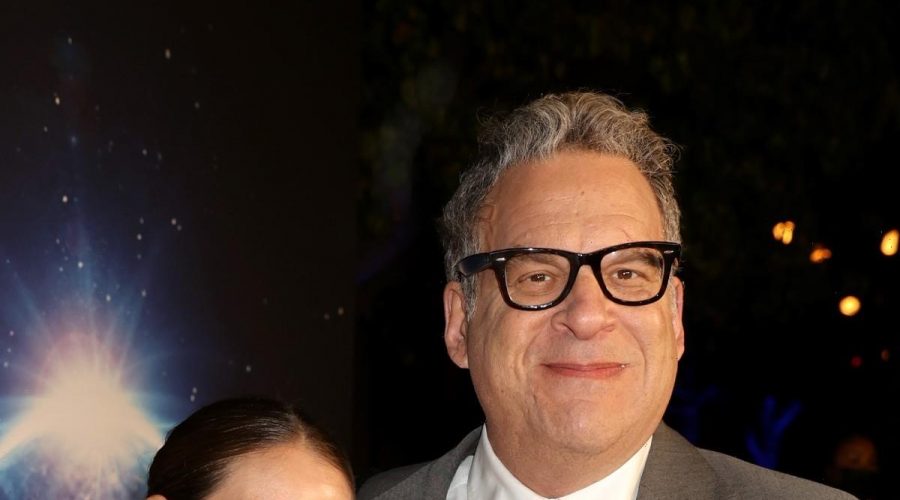 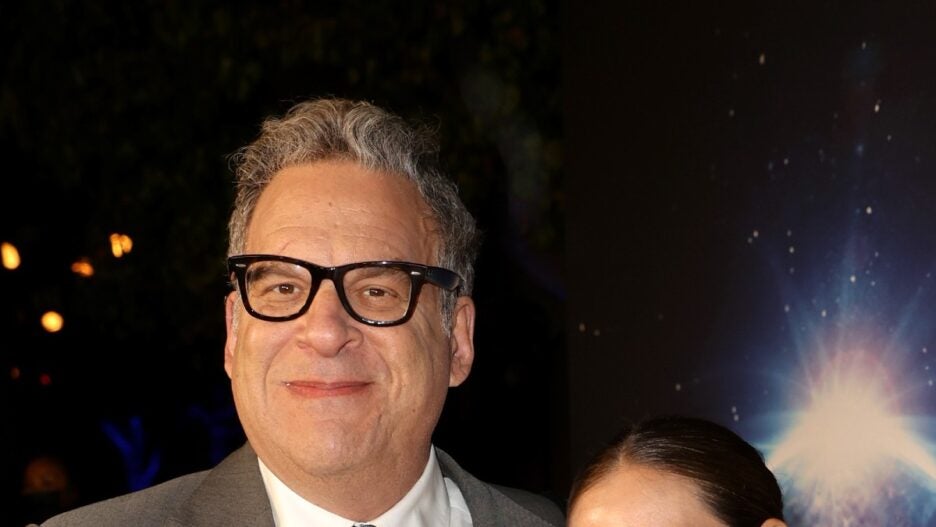 Following an investigation into unspecified on-set behavior, Jeff Garlin will no longer appear on ABC’s “The Goldbergs.” His exit is effective immediately.

Sony Pictures Television, which produces the show, declined to comment; however, individuals with knowledge of the situation tell TheWrap the decision was mutual.

Garlin had been part of the long-running show’s main cast through its current 9th season, playing Murray Goldberg, father of the Goldberg family. It’s not known how the show will deal with the character’s sudden absence. According to The Hollywood Reporter, cast and crew were informed of his exit Wednesday afternoon.

The specific reason for Garlin’s exit has not been made public. However, earlier this month Vanity Fair published an interview with Garlin in which he denied having been fired from the show, but acknowledged that “there has been an HR investigation on me the past three years. HR has come to me three years in a row for my behavior on set.”

Vanity Fair also cited unnamed former employees of the show who alleged that Garlin “engaged in a pattern of verbal and physical conduct on set that made people uncomfortable.”

Representatives for ABC didn’t immediately respond to a request for comment from TheWrap.