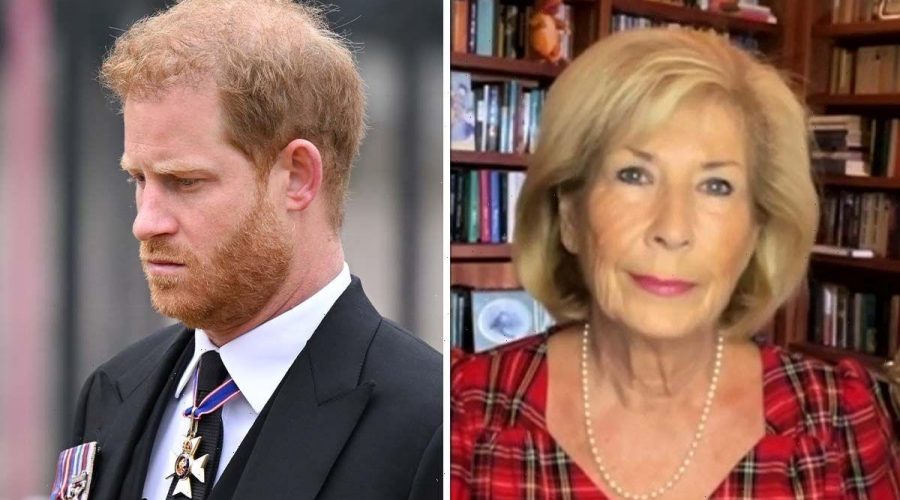 Jennie Bond believes anyone who buys the new memoir from Prince Harry ought to be considerate of the royal’s state of mind before they are drawn to their own conclusions. The royal correspondent told Charlie Stayt on BBC Breakfast how she hopes the public are fair in their reviews of the revealing new book.

Charlie compared the book release from Prince Harry to one which politicians and sportspeople also go through regularly.

He asked Jennie, “Wouldn’t we be saying they’re brave for coming out and saying their thing.”

Jennie replied: “You make a very valid point, I think we should have a lot of sympathy for Harry and the mental battles he’s gone through.”

“It is a difficult position to be the spare – it’s a cruel word really. But, he didn’t enjoy his royal duties, it was quite clear before Meghan he was unhappy in his life.”