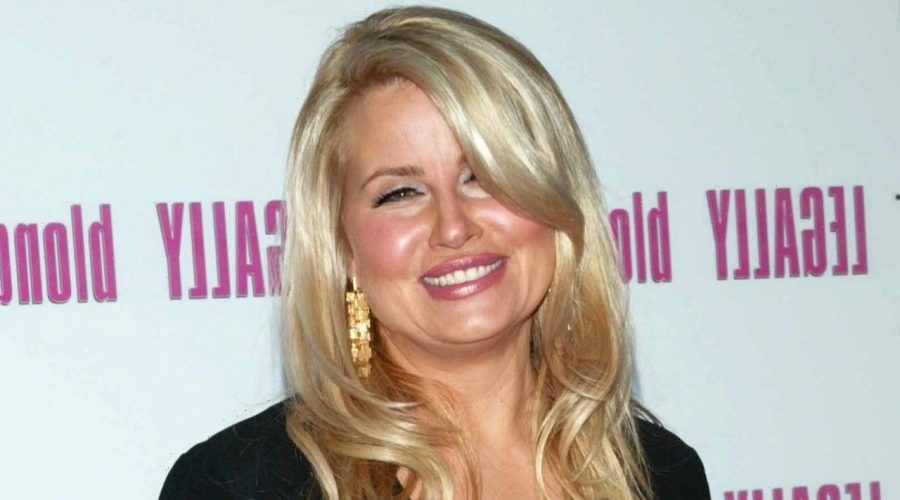 On July 13, Legally Blonde turns 20 and Elle Woods’ pal, Paulette, is ready to celebrate! At Wednesday’s Los Angeles premiere of HBO’s The White Lotus, ET’s Matt Cohen spoke with Jennifer Coolidge, who played the fabulous nail tech in the 2001 comedy and its 2003 sequel, about how she thinks leading lady Reese Witherspoon and the rest of the Legally Blonde cast should commemorate such a monumental occasion.

“I’m curious if there will be fireworks,” Coolidge pondered. “I mean, I don’t know what they will do. I feel like it will be a big deal.”

The actress does have her own lofty idea for how the movie should be recognized. “It’s going to be like a giant jet ride to somewhere really far away and I think there must be a party in some big castle or something,” she joked. “At least that’s what I will be hoping for.”

The goofs didn’t stop there. The 59-year-old actress quipped of the film’s anniversary, “All I had to do was age 20 years and I am at the anniversary. I mean, I didn’t even have to work for this. Twenty years went by and then you get credit for, you know, being alive and making it to 20. You see, all of the other girls when we made Legally Blonde were like 11. …My journey was much harder.”

As for the upcoming third film, Coolidge didn’t give too much away. “I have not seen the script. I am told Mindy Kaling and Reese Witherspoon are talking about it and I hear it is going to be finished soon. I heard it is close but I haven’t seen it, I really haven’t,” she confessed before jokingly adding of the film’s release, “I hope I am alive by then.”

In the meantime, fans can check out Coolidge on The White Lotus. Set at a tropical resort in Hawaii, the miniseries follows the exploits of various guests and employees over the span of a week. In a trailer for the show, Coolidge’s character, Tanya McQuoid, appears to become taken with resort masseuse Belinda, played by Insecure’s Natasha Rothwell.

“This thing is full of surprises. It never quite goes the way you think it’s going to go,” Coolidge said of the miniseries. “It has a very eerie feel to it and then I think it’s funny too. I mean, as much as it is a dramedy, I think it has lots of comedy and it is human behavior at its worst and at its best.”

The White Lotus premieres July 11 on HBO, while Legally Blonde 3 is set to be released in May 2022.