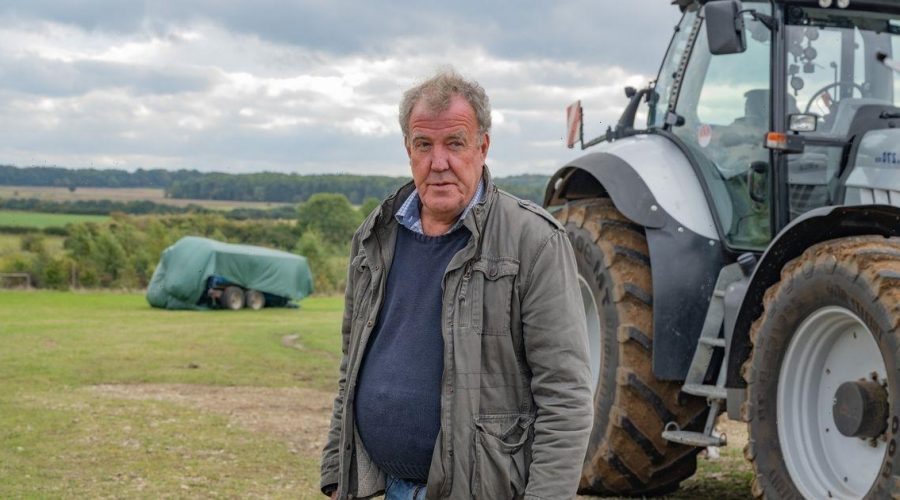 Jeremy Clarkson is shocked by the low profits of his new farm.

After taking on a farm as a complete rookie Who Wants To Be A Millionaire? presenter Jeremy Clarkson has shared he is baffled by the costs involved.

He has admitted that his farm is an "expensive failure".

The broadcaster, 61, may have achieved success with the TV show’s viewing figures but his passion project seems to have not.

The Diddly Squat farm shop may be attracting hundreds of fans every week but it may unfortunately be unsustainable.

In the final episode of Clarkson’s Farm, it was revealed that Jeremy had made just £144 in his first year of the business, after deducting huge costs from his profits.

Some of which was a £40,000 Lamborghini tractor that Jeremy later realised was far too big for his barn.

"I read in The Times that it’s been the worst year for farmers since 1976."

He went on to tell Jeremy: "So you’ve made £144 profit from the arable farm."

Responding to the shocking discovery, Jeremy said: "Fortunately, we have this subsidy, when that goes, what are farmers going to do?"

Previously, former Top Gear star Jeremy had admitted that financial woes were not something concerning him for the time being.

He also revealed how he often has to throw away produce, saying: "I throw away all the stuff I picked the day before because it doesn’t sell because no one likes vegetables these days."

Clarkson’s Farm series one is available to stream on Amazon Prime Video.