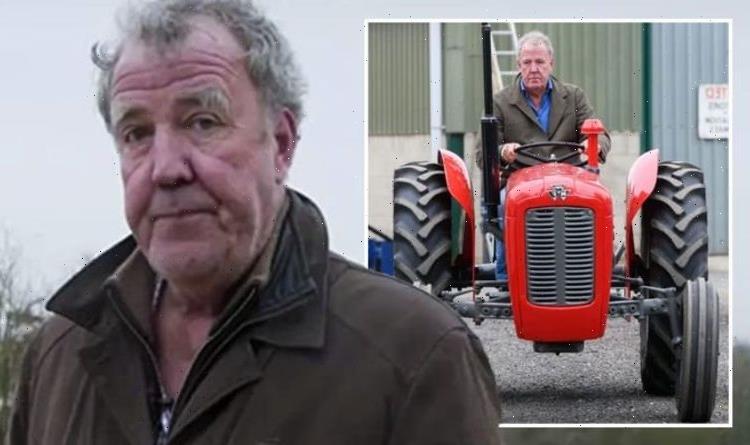 Clarkson’s Farm arrives on Amazon Prime Video tomorrow (June 11) and sees the former Top Gear star ditch the steering wheel of high-speed cars for the tractor. In the new show, Jeremy Clarkson, his trusty righthand man Kaleb and a number of others help the presenter get to grips with running and maintaining his own farm, although it proves to be a feat much easier said than done as the Grand Tour star faces a number of unforeseen roadblocks. In an exclusive interview with Express.co.uk, Jeremy outlined exactly why he wanted to take on the new project and the challenges which came with it.

“Do you know, I have no idea,” Jeremy said when asked why he decided to swap the burning rubber of the racetrack for the green fields of country living.

He continued: “I’ve honestly, I’ve no idea what it was. I mean, I’ve had the farm since about since 2008 but I haven’t really been involved with it at all.

“Just a man in the village ran it and then he retired. And I don’t know what it was that I just thought ‘I can do that’.”

Jeremy went on to explain how he went into the project expecting a much easier ride than what he was confronted with. 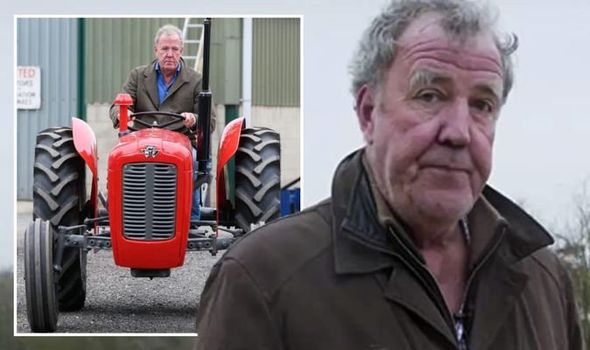 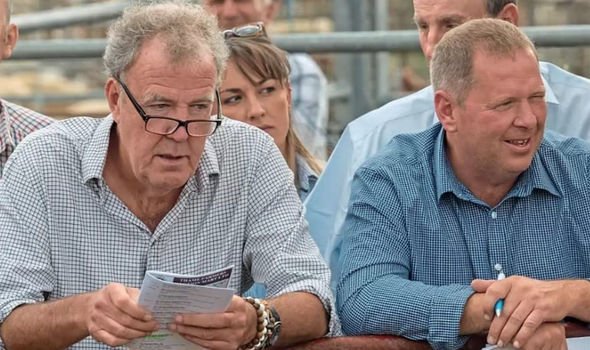 He continued: “I genuinely thought he put seeds in the ground, weather happens and then food grows.

“So I just thought that’s not difficult. But it’s phenomenally difficult – the heartache is extraordinary.

“And it is phenomenally badly paid,” he added before going on to say: “So then I thought, ‘well, if I get someone to film me doing it, that will offset some of the losses.’

“Which is about the only way you could make farming pay these days.” 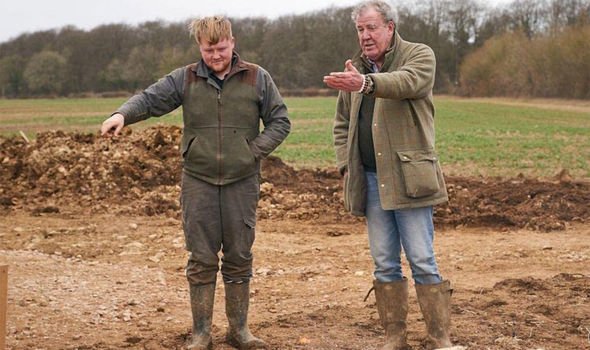 “There were five separate weather records set, five in a 12-month period.

“Every farmer around here said to me you couldn’t have chosen a worse year to start farming.

“It was just ridiculous,” Jeremy said before going on to joke about how his own carbon footprint may have played a part.

“And yes, I do see the irony of it being screwed up by global warming, by climate change at least.”

Fans will get to binge all eight episodes at once when Clarkson’s Farm arrives on Prime Video.

And there could be another season in the offing, with Jeremy insisting he’ll continue farming no matter what.

“Is there a second series? Who knows?” Jeremy said. “I mean, nobody’s going to commission the second series without seeing how the first one does.

Jeremy will also return to screens in the next special from The Grand Tour later this year.