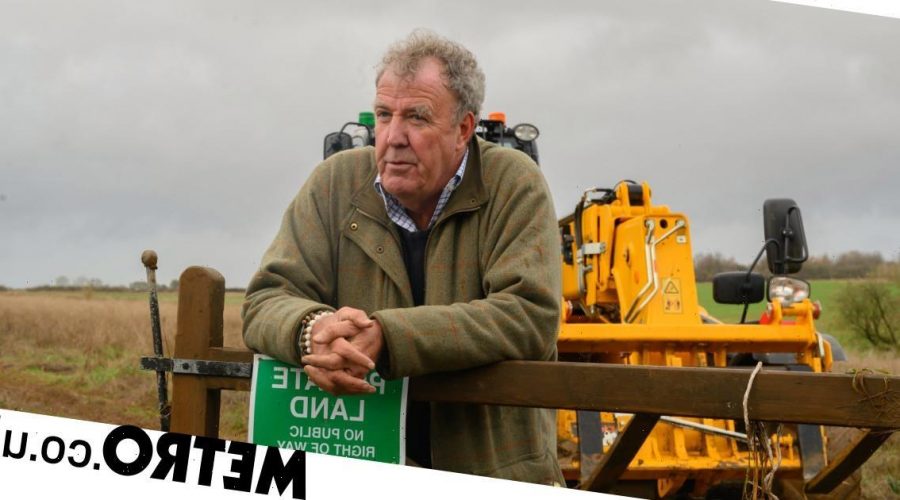 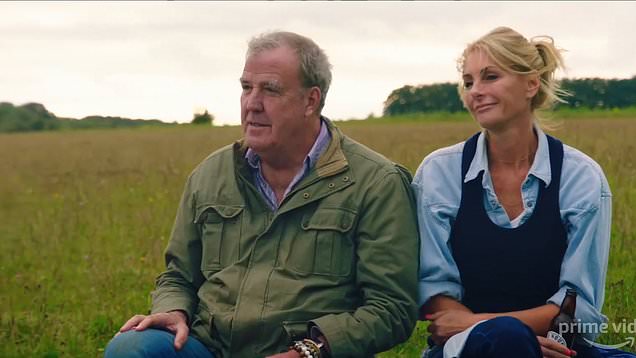 Amazon CEO Jeff Bezos landed safely back on Earth earlier today after blasting into space – and Jeremy Clarkson has wasted no time in pleading for a second series of Clarkson’s farm.

The billionaire’s rocket company Blue Origin launched its first human flight aboard the New Shephard and he enjoyed an 11-minute journey in orbit.

But Jeremy had other things on his mind.

Ther presenter has been on a mission to get a second run of the show, after the series arrived to favourable reactions from fans earlier this year – with Jeremy admitting his shock over the positive reaction. 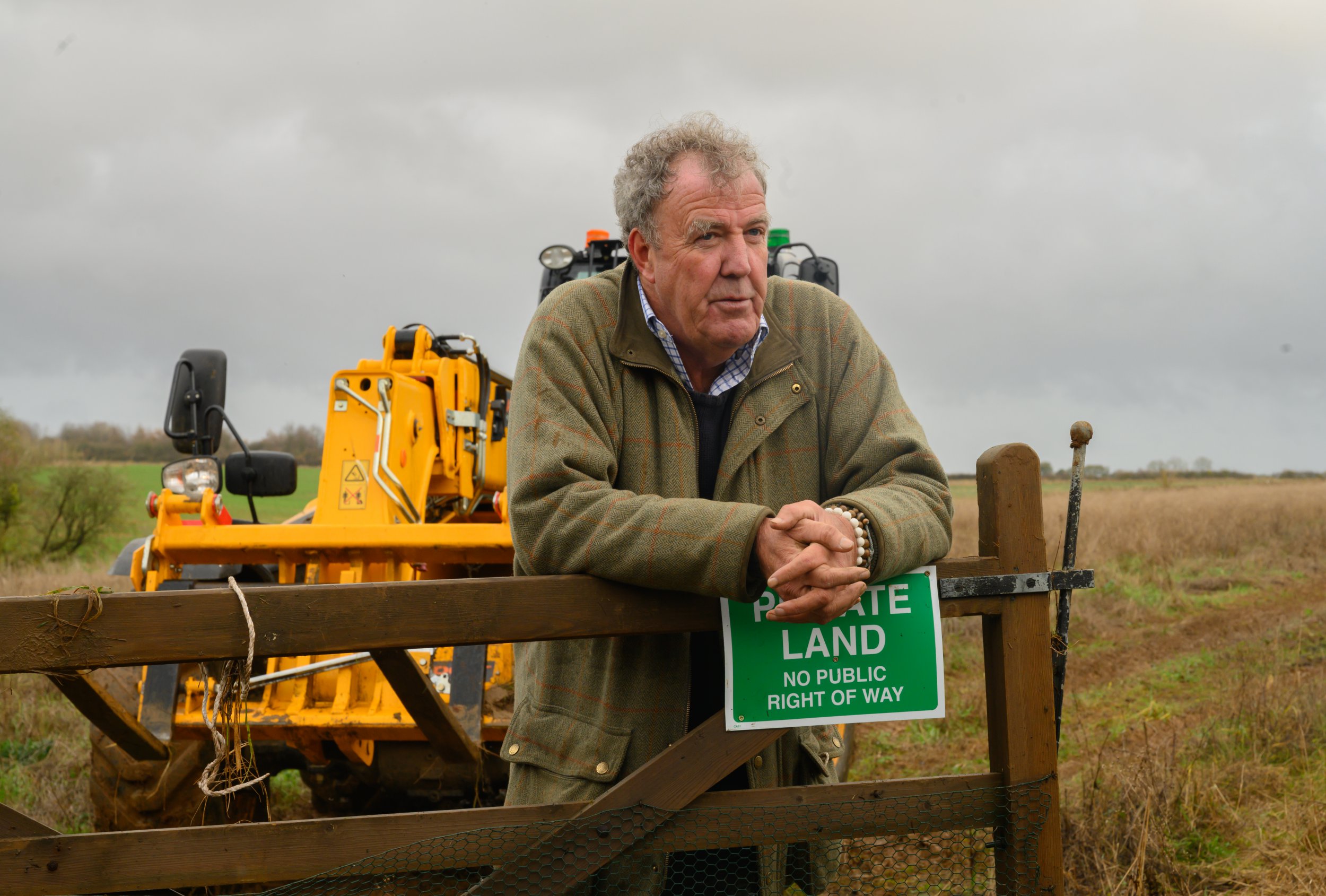 The programme saw Jeremy make the decision to abandon his luxurious London life to run his 1,000 acre farm in the Cotswolds, filming the whole thing for the series.

He recently urged fans to complain to Amazon to try and convince them to bring it back.

Earlier this year Jeremy tweeted: ‘Dear everyone. There has been some speculation that a second series of our farming programme has been commissioned.

‘It hasn’t but we are hopeful.’

Jeremy previously revealed that he is the ‘happiest he has been at work in a long time’ after he filmed the show.

The first instalment of the show premiered on Amazon Prime to great success, with Jeremy himself shocked by the reaction it has received from viewers.

‘I’m genuinely amazed at the response to Clarkson’s Farm,’  the 61-year-old wrote on Twitter. ‘Thank you all so much for your kind words.’

Clarkson’s Farm is available to stream on Amazon Prime Video.