Paramount+ today unveiled first-look photos for its upcoming film Jerry and Marge Go Large, starring Bryan Cranston and Annette Bening, also announcing that it will premiere exclusively on the platform in the U.S. on June 17. The film will roll out on Paramount+ in Australia, Canada and Latin America and in additional markets, when the service becomes available there later this year. It will be distributed by Paramount Global Content Distribution in remaining international markets.

Netter, Tory Metzger and Renee Witt from Levantine Films developed and packaged the film based on the original article by Jason Fagone for The Huffington Post. Academy Award winner David Frankel (Marley and Me, The Devil Wears Prada) directed from a script by Emmy nominee Brad Copeland (Arrested Development), with Academy Award nominee Netter (The Blind Side, Life of Pi) and Levantine Films (Hidden Figures) producing alongside Amy Baer via MRC Film’s Landline Pictures. Pic is the latter label’s first production.

Check out the first-look photos from Jerry and Marge Go Large below. 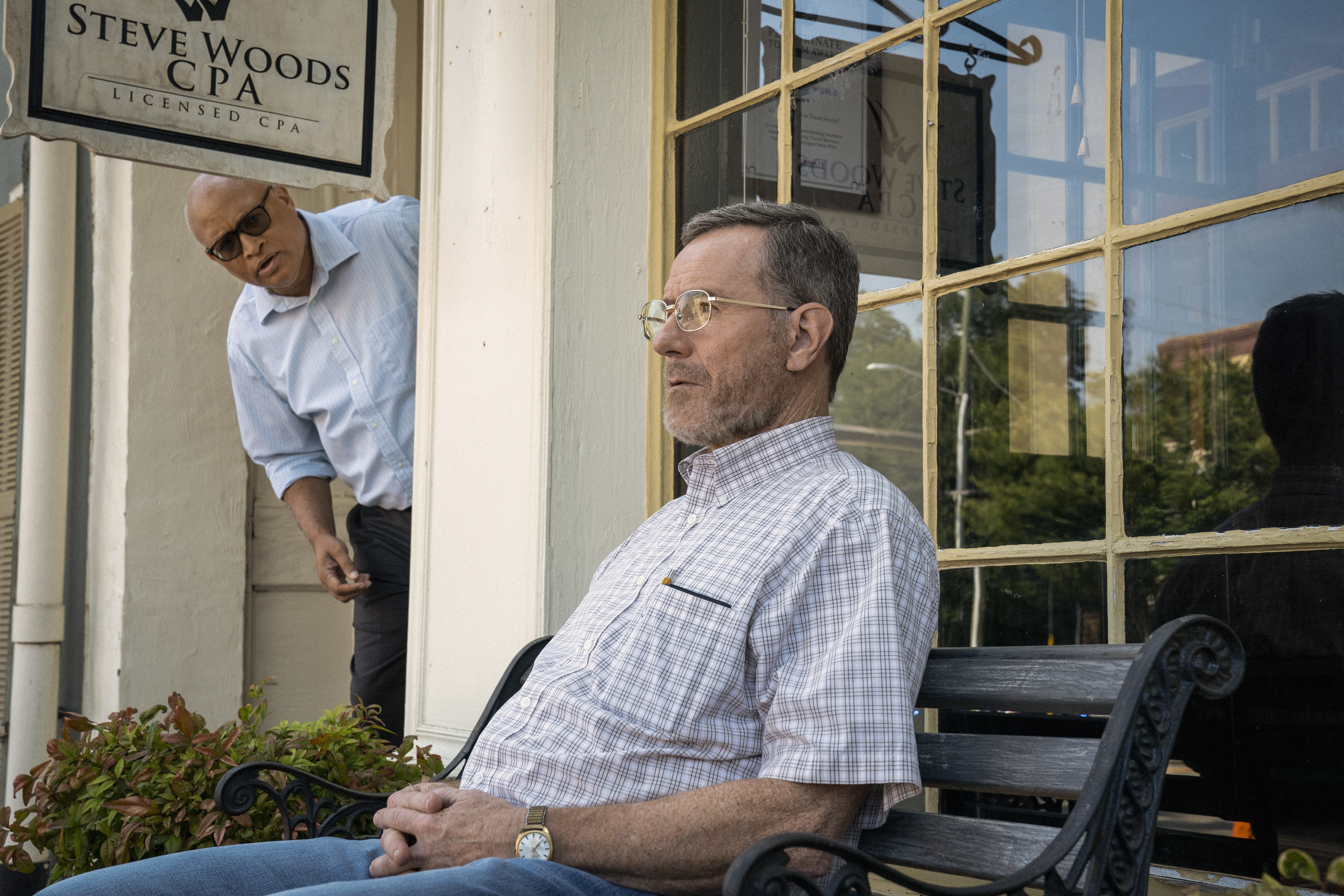 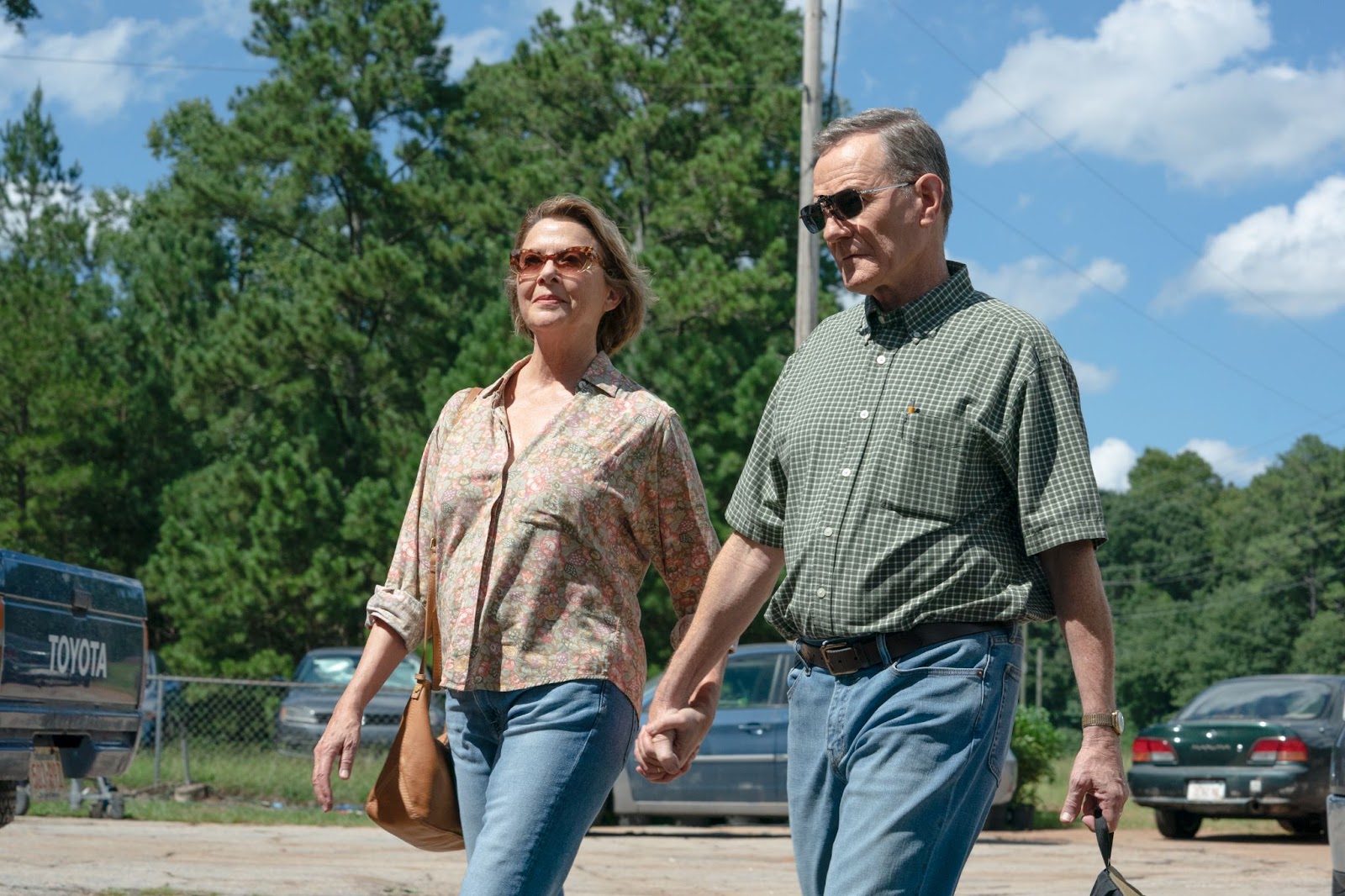 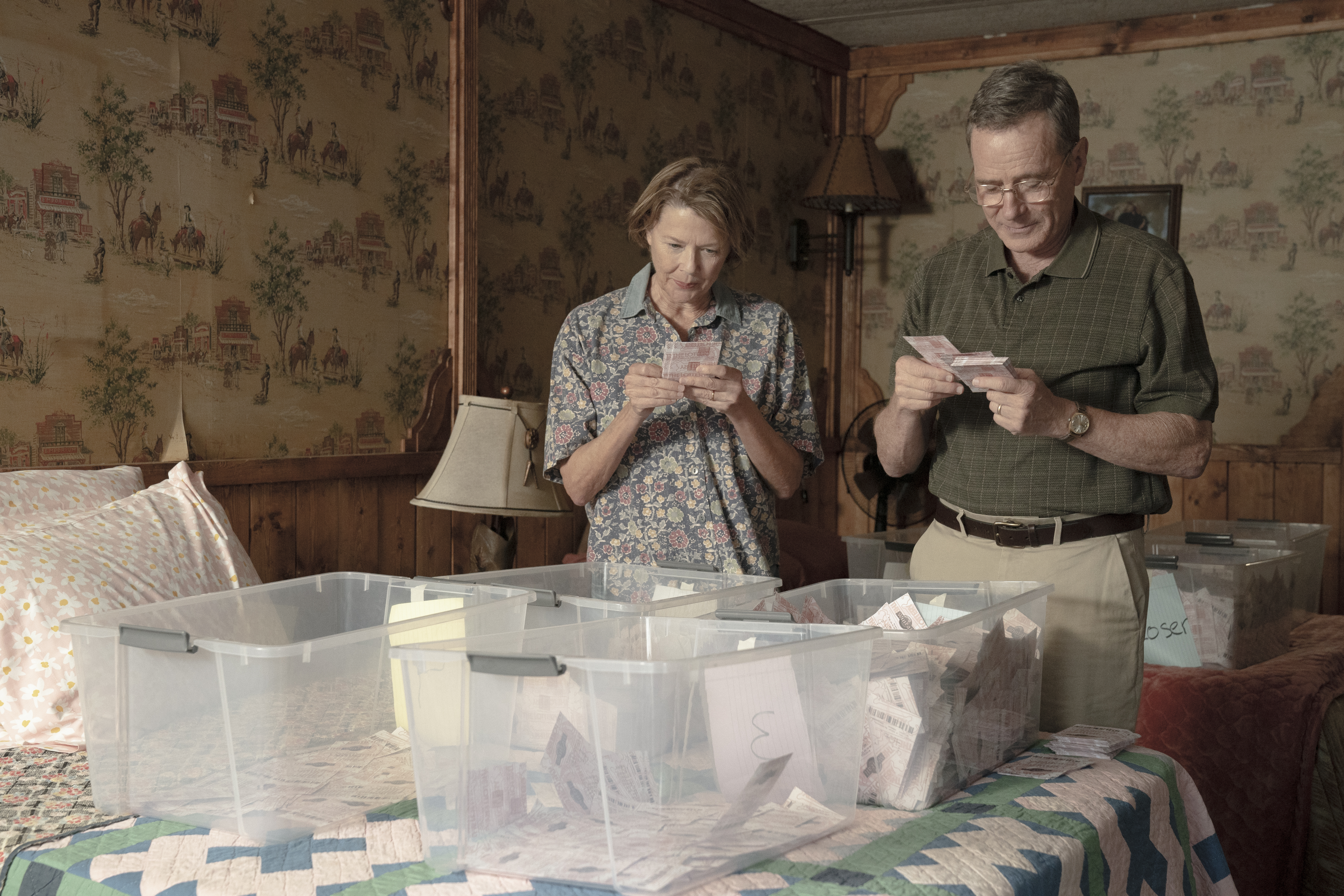 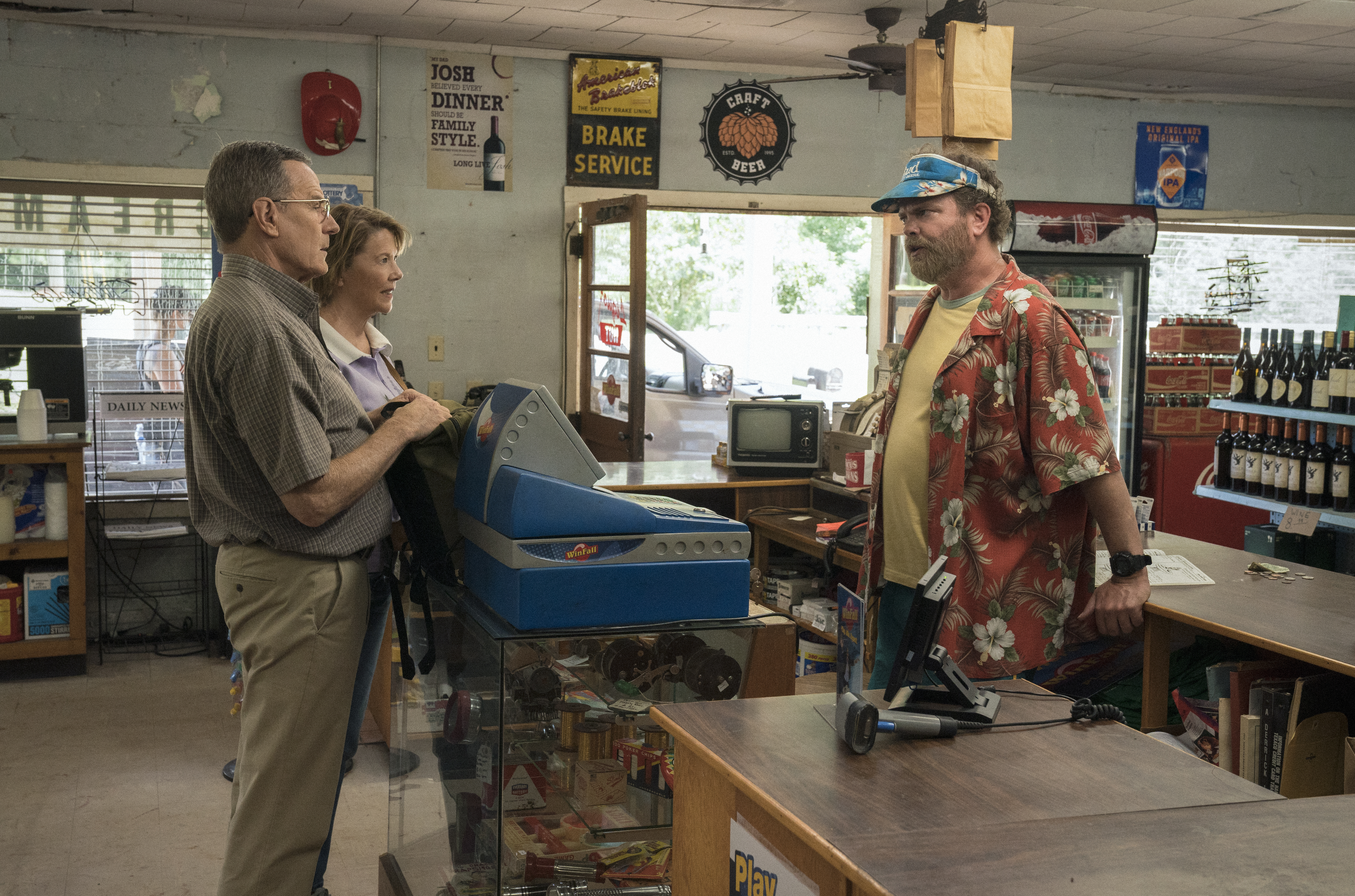 Warner Bros Discovery CEO On Streaming & More: “We Will Not Overspend” 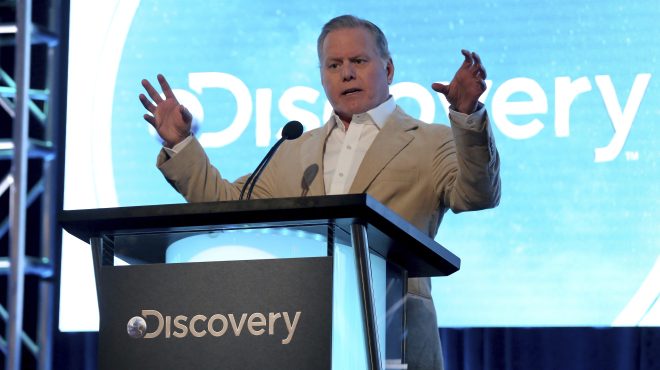