JESY Nelson found fame as one quarter of girlband Little Mix, but the singer has suffered from constant online trolling since being propelled into the spotlight.

The star has bravely opened up about the horrific depths of online abuse she has received in her new BBC documentary, Odd One Out, which is re-airing TONIGHT (October 22). Here's what you need to know… 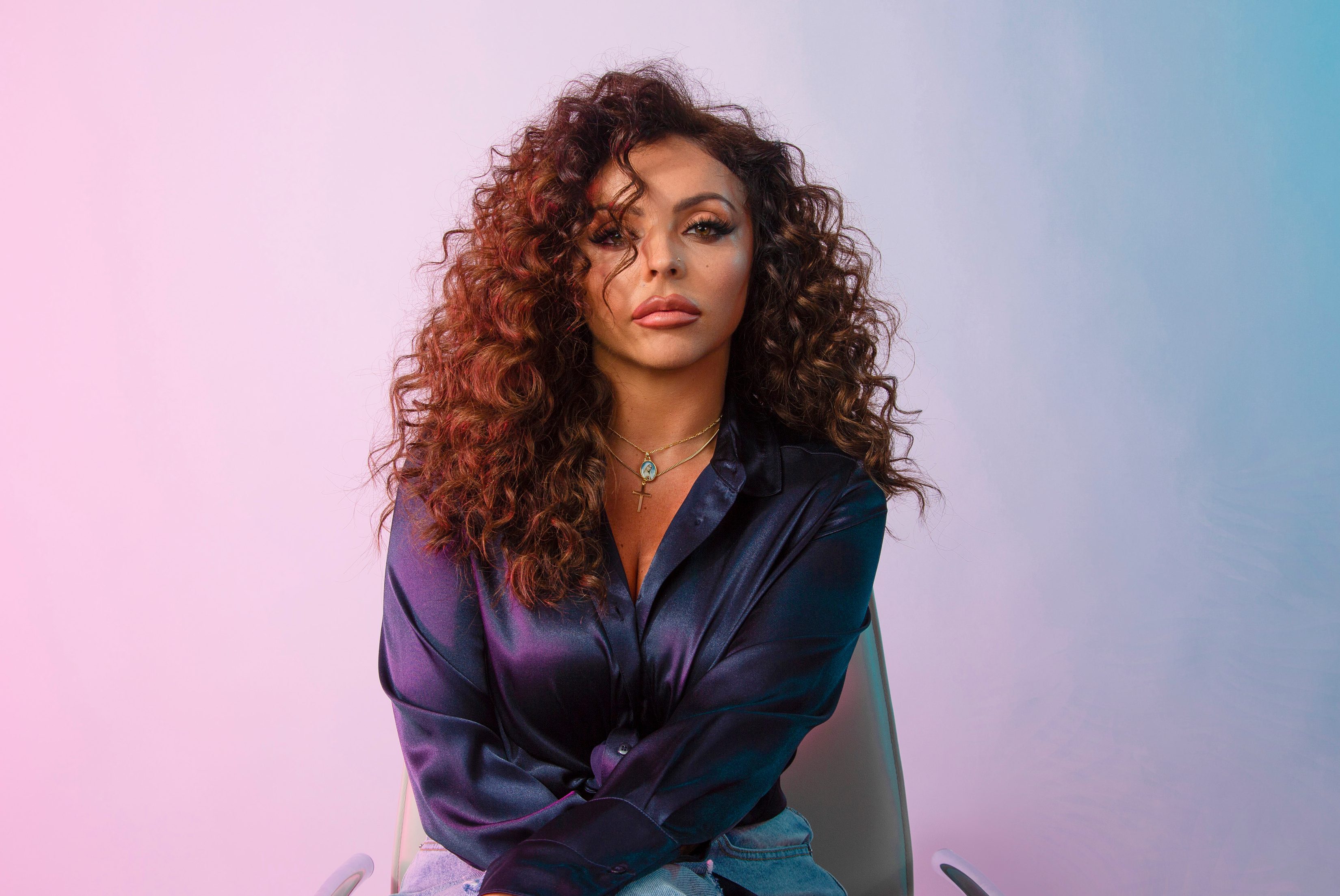 When did Jesy Nelson's BBC1 documentary Odd One Out come out on TV?

You could stream Jesy's documentary Odd One Out on BBC Three iPlayer from 10am on September 12, 2019.

Or alternatively you could catch it on BBC One at 9pm on the same day.

The 28-year-old singer decided to speak out on her mental health battle, hoping to raise awareness on the effect trolling can have on young people.

When announcing the documentary on Instagram, she explained: "Mental health awareness is something we should all be talking about more.

"Having suffered myself I decided I want to do something about it… I'm telling my own personal story and exploring how social media, body shaming and trolling is effecting the mental health of young people." 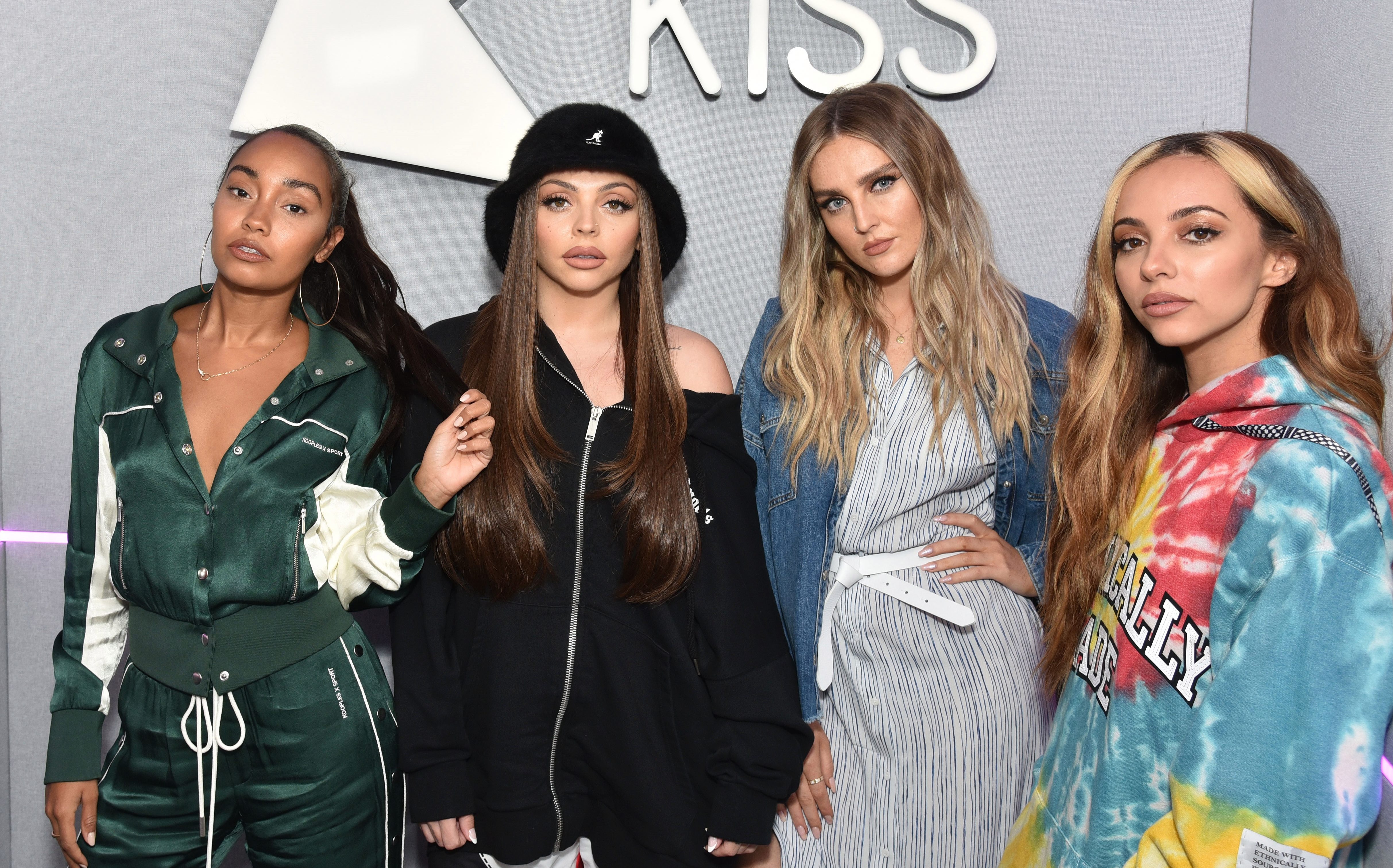 What has Jesy Nelson said about her documentary?

Speaking for the first time about her suicide attempt as detailed in the doc, Jesy said: “I just remember thinking, ‘I just need this to go away, I’m going to end this’.

“I remember going to the kitchen and just took as many tablets as I could. Then I laid in bed for ages and kept thinking, ‘Let it happen. Hurry up’.”

A source close to the star said: “She confessed to him what she had done. An ambulance came to the house and was able to sort her out.

“They were able to get there in time and save her life. Jesy told her close family members, one member of her management team and her bandmates who were devastated.”

While she's also revealed how she would starve herself for days during the deepest times in her depression, due to constant trolling about her weight and looks.

Discussing the impact it had on her, she shared: "I just wanted to be Jesy. I didn’t want to be Jesy the fat one.

Mental health awareness is something we should all be talking about more. Having suffered myself I decided I want to do something about it. So I’m pleased to announce I'm making a film with the BBC, telling my own personal story and exploring how social media, body shaming and trolling is effecting the mental health of young people. More details coming soon. @bbcone @bbcthree

Mental health awareness is something we should all be talking about more.Having suffered myself I decided I want to do something about it. So I’m pleased to announce I'm making a film with the BBC, telling my own personal story and exploring how social media, body shaming and trolling is effecting the mental health of young people. More details coming [email protected] @bbcthree

"I wanted people to see me as normal, so I punished myself. I starved myself.

"If I did eat, I hated myself, I’d punish myself and make sure I didn’t eat for four days. It was horrible, a vicious circle."

Jesy also confessed that the comments about her face hurt more than the fat jibes, telling Glamour: "I got used to people calling me fat because I was like, whatever, I’ve seen it so much.

"People started going in on what my face looked like with memes and people would chop my head off in group photos and replace it with a monster or ET or a sloth.

"I became a joke to everyone, and it really knocked my confidence. I never experienced anything like it in my life."

She added how she eventually started to believe the nasty comments that were being made about her, and that it "consumed" her entire life until she finally ditched social media so that she wasn't reading the vile messages.

What is Jesy Nelson's background?

She was born in Romford, Essex, to parents John Nelson and Janice White.

The singer has an older sister Jade and two brothers, Joseph and Jonathan.

Jesy attended secondary school Jo Richardson Community School and Abbs Cross Academy and Arts College (in Hornchurch, Essex), where she was noted for being a dedicated drama and music student by her teachers.

Jesy worked as a bartender before being selected to compete on The X Factor.

All of the Little Mix girls auditioned individually for the singing competition in 2011, and didn’t know each other previously.

Jesy, along with Perrie Edwards, Jade Thirwall, and Leigh-Anne Pinnock were then put together as a four-piece by the judges and went on to win the show – making themselves the first ever band to do so.