JOEY Essex and Liberty Poole were spotted looking rather cosy as they revelled in a night of food, cocktails and bowling during a Friday night bash in London.

Former TOWIE star Joey and the Love Island beauty looked more than happy to have a slew of photographs together as they enjoyed an evening at a Skinny Tan event in the capital. 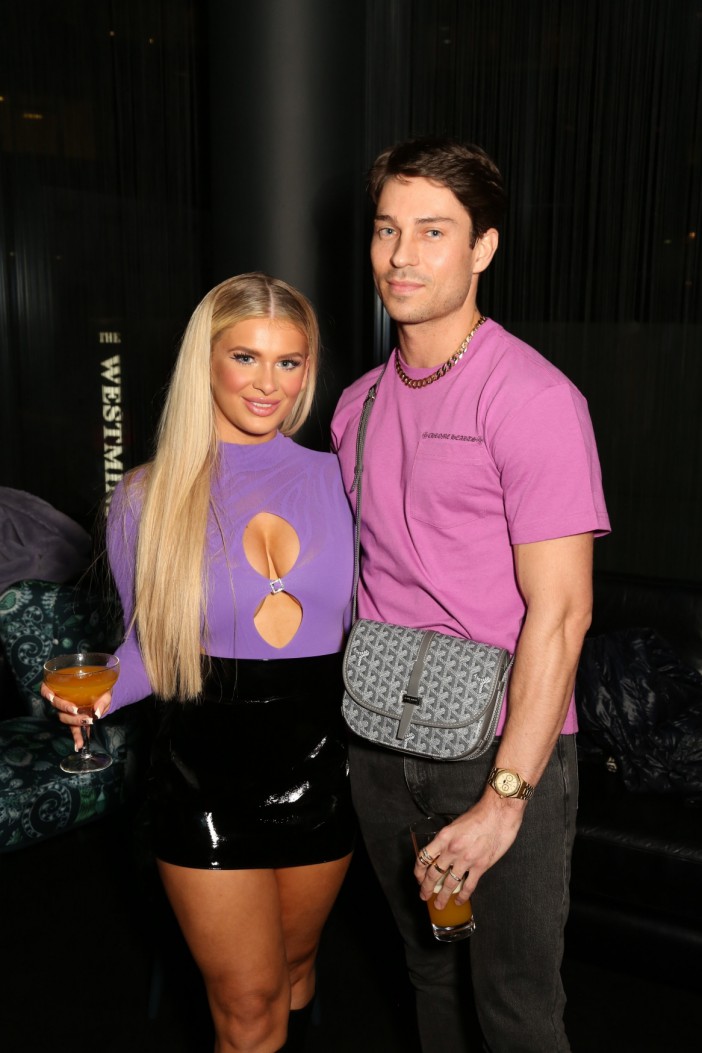 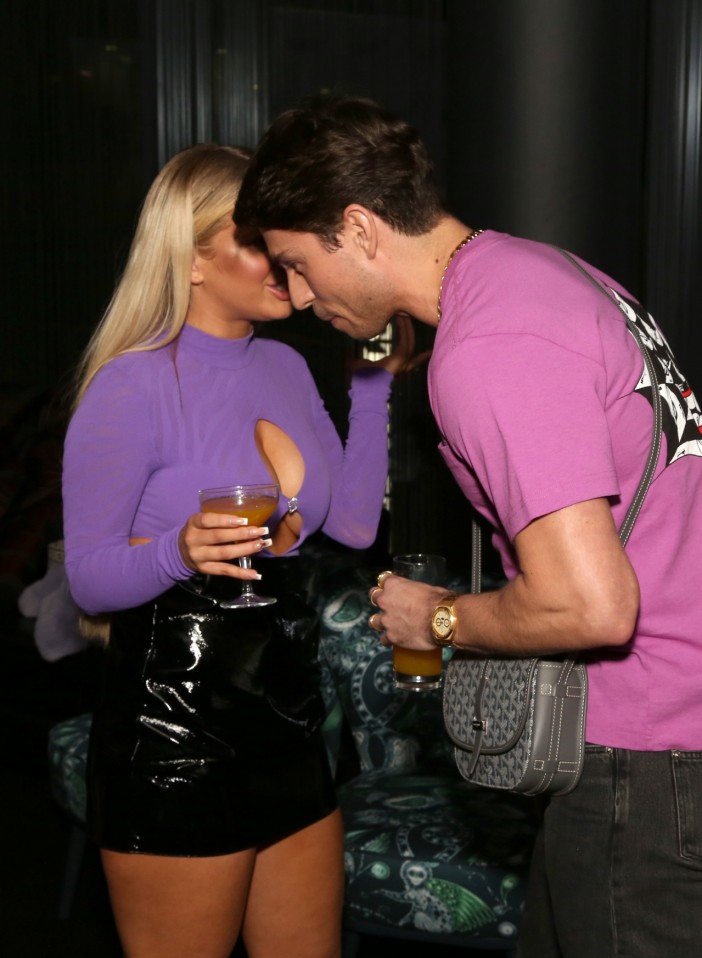 Liberty, who was announced as a Skinny Tan ambassador back in August, was pictured whispering into his ear while enjoying a cocktail.

The blonde beauty, who has been single since her split from Jake Cornish in the villa, donned a revealing cut-out lilac jumper tucked into a leather skirt, while Joey kept things slightly more laid back in a casual tee and jeans.

The reality star looped an arm around Liberty's shoulder as the pair posed with drinks in hands.

A source told MailOnline: "They did have a couple of drinks and a laugh at Liberty’s Skinny Tan launch party at STK Westminster."

Liberty was in a relationship with Jake on the ITV2 dating show, but they ended their seven-week romance and left the show three days before the series finale.

While the couple ended amicably, Liberty was devastated, telling Faye Winter: "I've just got to be true to myself and I can't do this."

As of right now, the 30-year-old has enjoyed a string of dates with local model Tia Skillmann.

It comes a year after his split from his relationship with Brazilian stunner Brenda Santos.

The Sun exclusively revealed how Joey and Brenda had called time on their romance after five months after deciding they were better off apart. 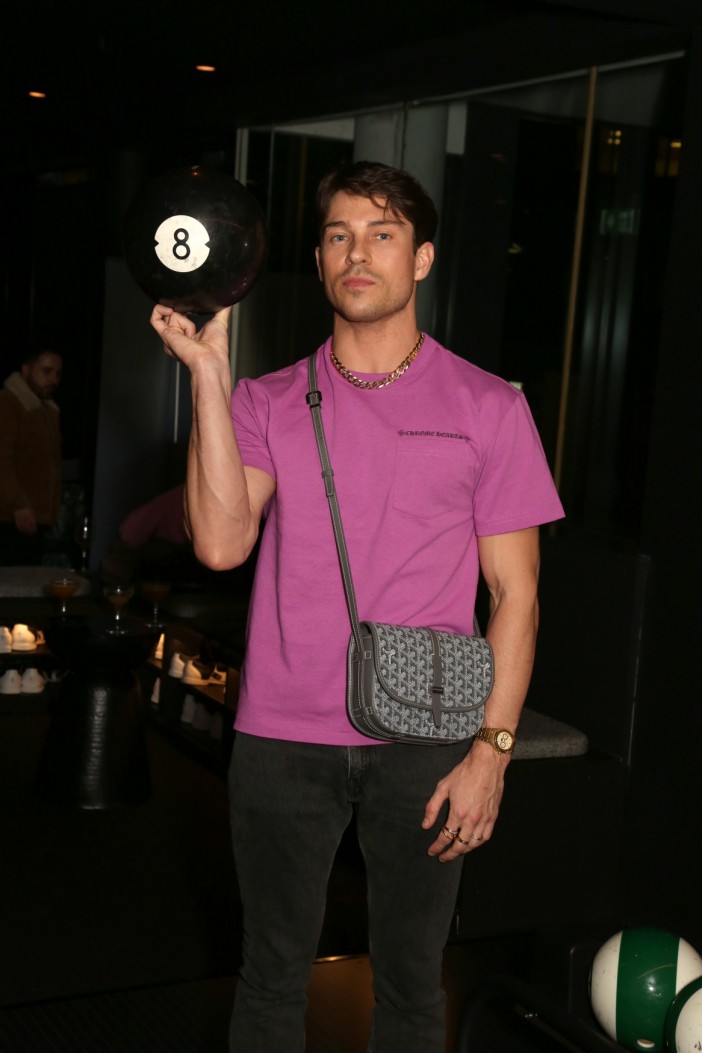 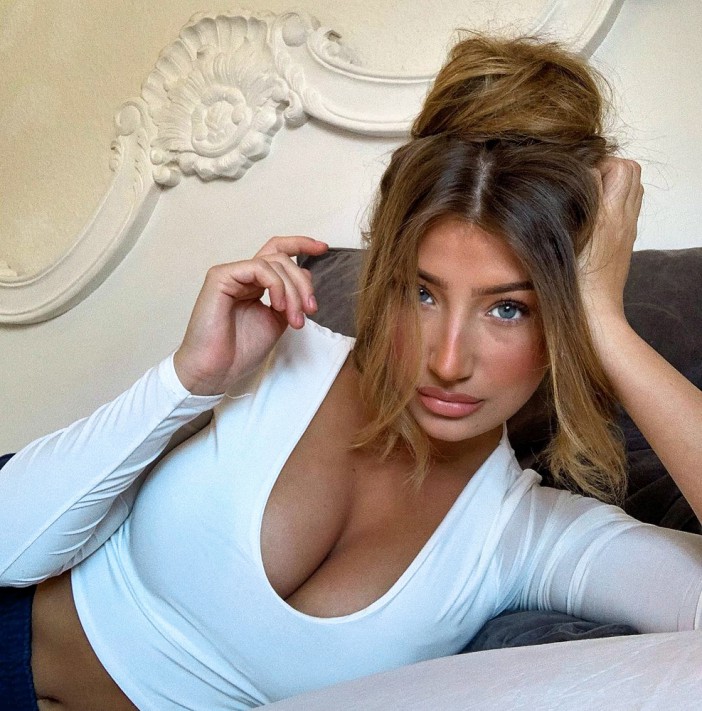