JOHN Lennon was planning a big family reunion at his auntie's house in Liverpool just before he was shot in New York his sister says.

Julia Baird said the singer who would have been 80 this week wanted to journey back to his home city in January 1981. 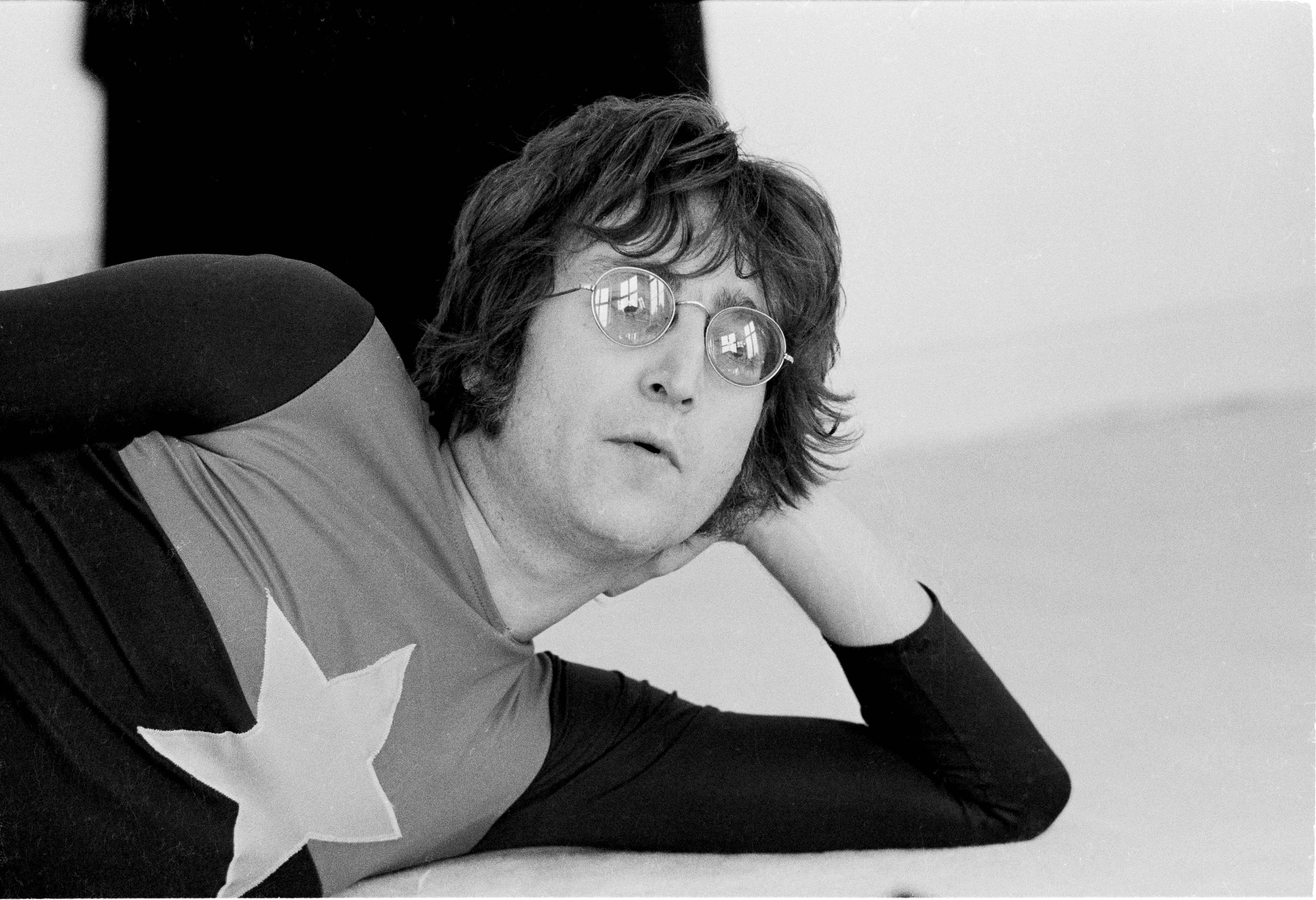 But it never happened after he was gunned down by a crazed fan in December 1980.

Julia said: "I last talked to him in November 1980 – and he was very much the same person despite all the fame – I was just talking to John.

"At that point he said, 'I'm coming home after Christmas' and where could we all meet?

"My aunt – our mother's middle sister – lived in a huge house in Rockferry and we were all going to meet in that house because it was the only one big enough."

On Friday Julia , 73, opened up about her late brother today on This Morning in a rare interview on what would have been his 80th birthday. 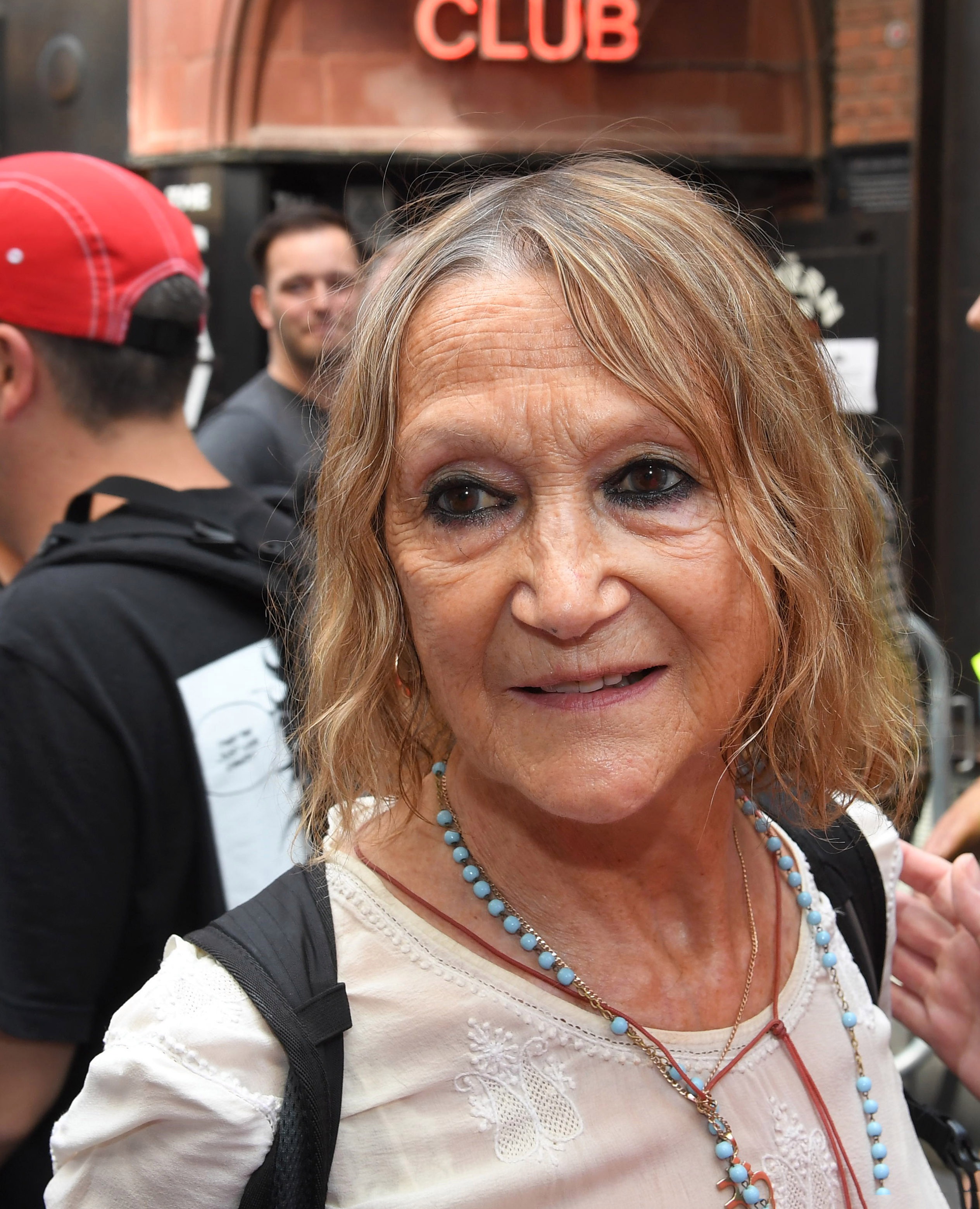 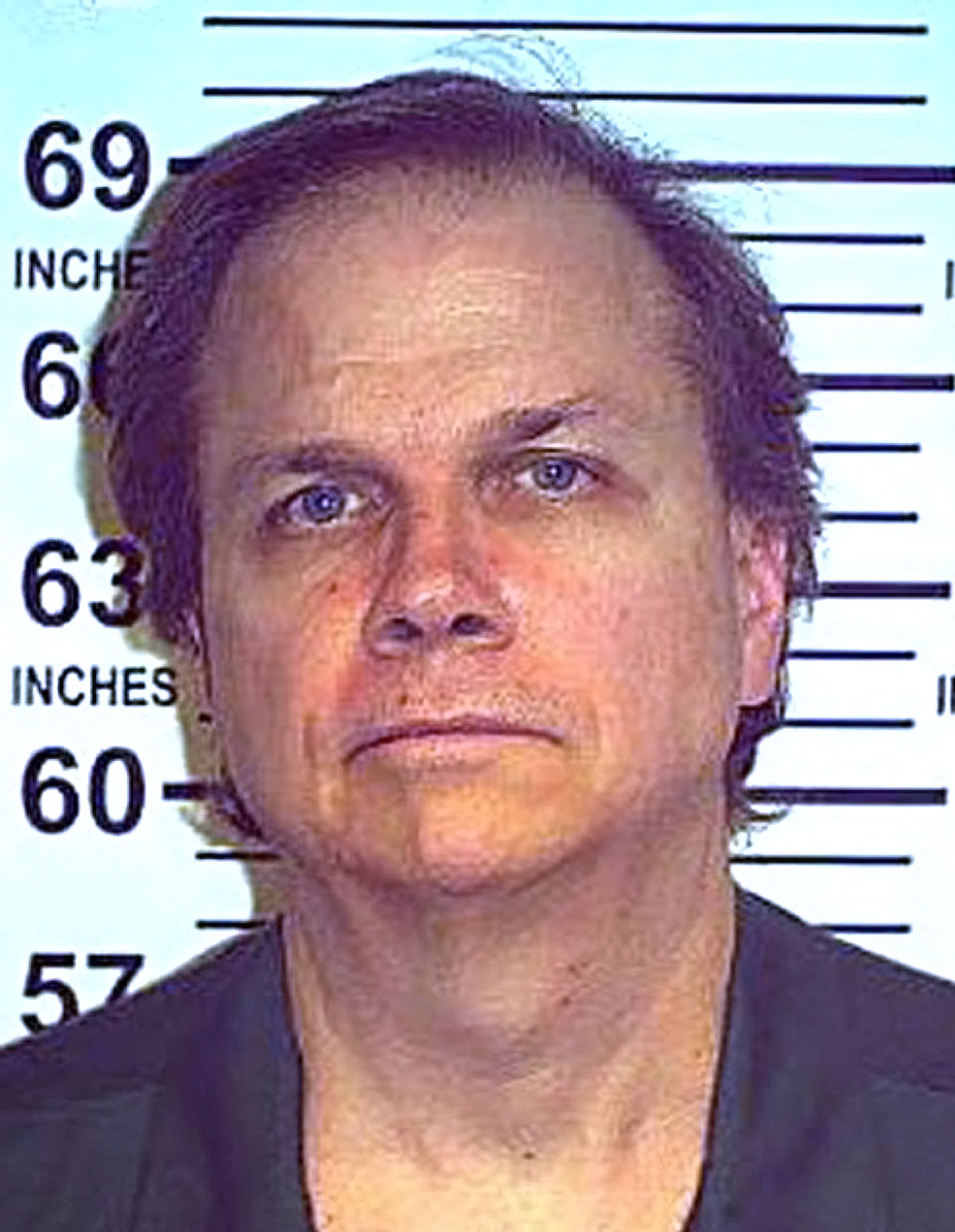 Appearing live from her home in Liverpool, Julia was asked if it was difficult for her to hear Beatles songs.

She said: "It was terrible at first – none of the family could listen to anything.