JORDAN North has admitted that he feels like he "blagged" a place on I'm A Celebrity this year alongside Corrie legend Beverley Callard.

The Radio 1 presenter, 30, starred in this year's 20th series of the popular ITV show alongside a range of other famous faces – but feels like he stood out like a sore thumb. 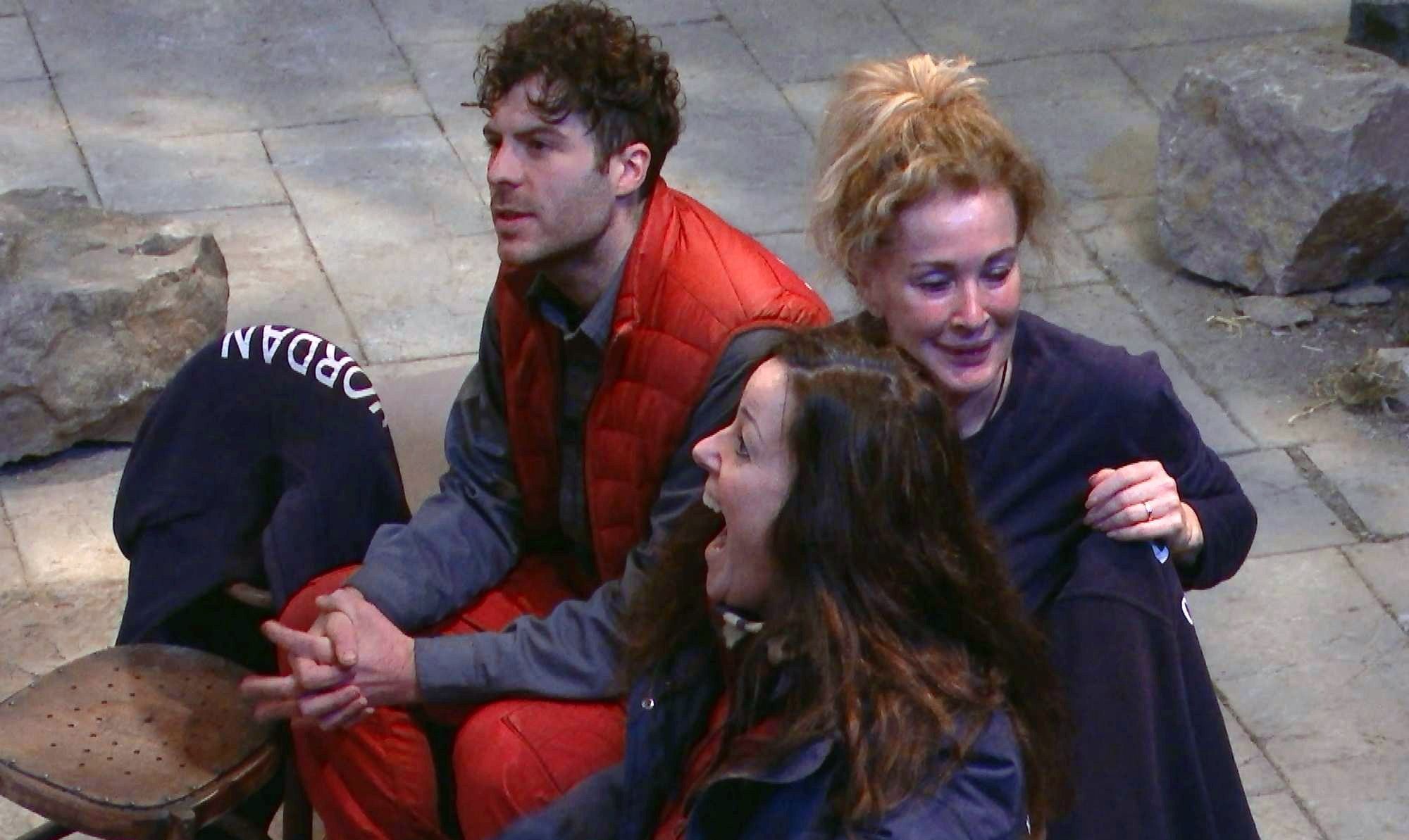 Jordan, who managed to place second behind this year's winner Giovanna Fletcher, will be back on our screens this Sunday for I’m A Celebrity… A Castle Story.

Viewers will be able to hear all about what they've all been up to since their stint on the show and how they found the experience as a whole.

Reflecting on his time in the castle, the DJ admitted that he couldn't quite believe he was taking part in the show with such an incredible bunch.

He said: "That first night going to bed… 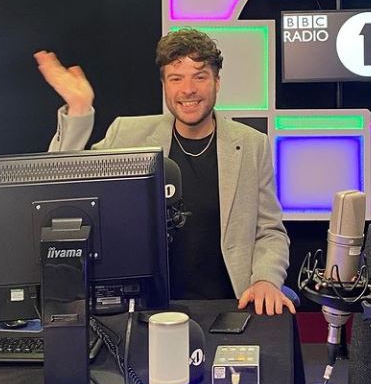 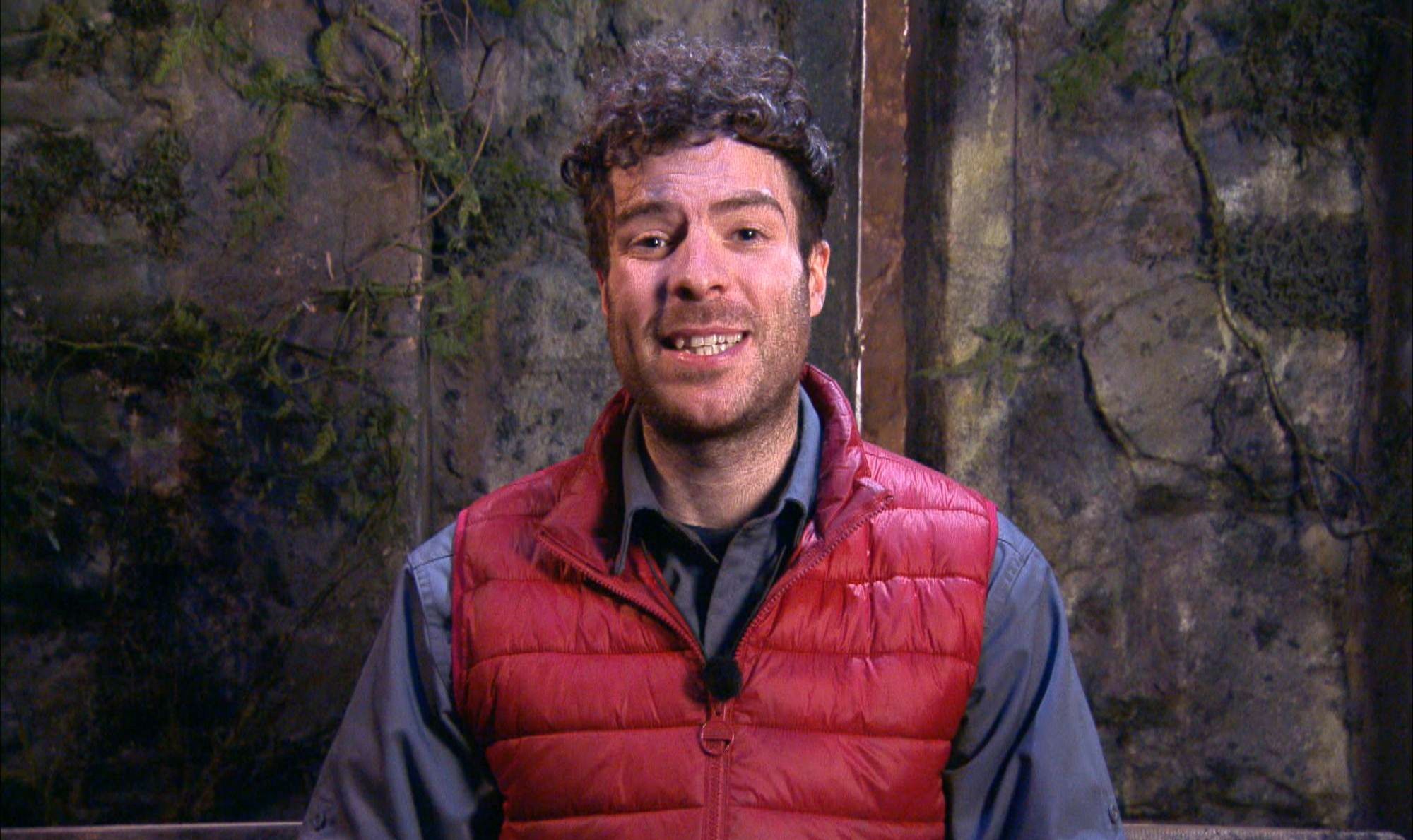 "Vernon Kay, Sir Mo Farah, Olympic champion, Beverley Callard, watching her on Corrie with my Mum and Grandma, you just think ‘wow, how have I managed to blag this?’"

One person in particular who Jordan really got on with was soap star Beverley.

Jordan was in awe of the Liz McDonald actress after admitting in the first week that he remembered watching her on the telly and that his mum tried out her '90s fitness video.

After the presenter helped the northern lass get some bugs out of her pants on the first day, they both knew they could rely on each other for a little pick me up around camp. 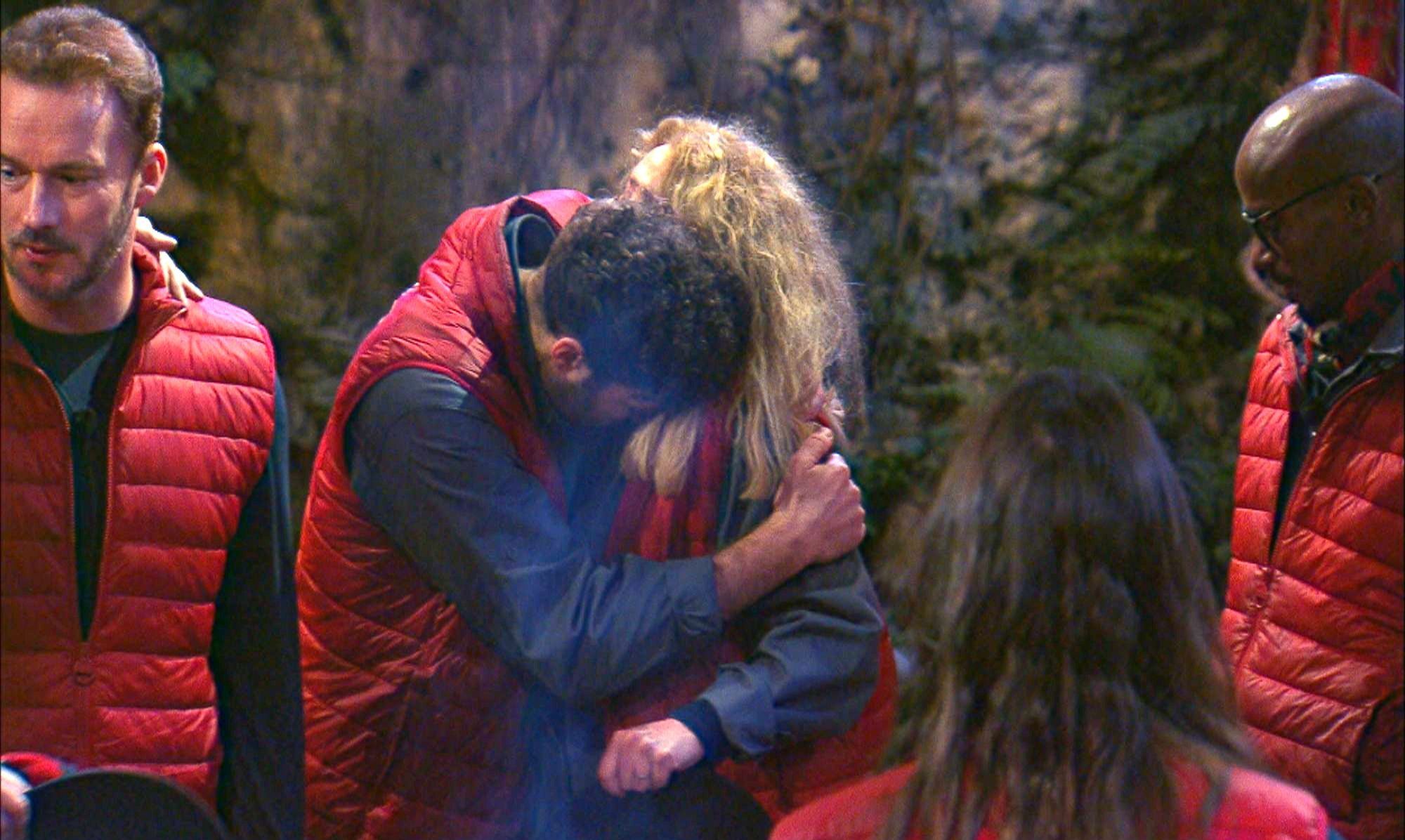 Jordan didn't have the easiest of rides on I'm A Celebrity 2020 considering he's pretty much scared of absolutely everything.

He left viewers in shock after he threw up out of fear before their first challenge, which meant that he became number one target for every trial.

But to everyone's shock, he managed to smash every single one.

His determination, bubbly personality and just the fact that he's an all-round nice guy meant that he bagged himself a place in the final three. 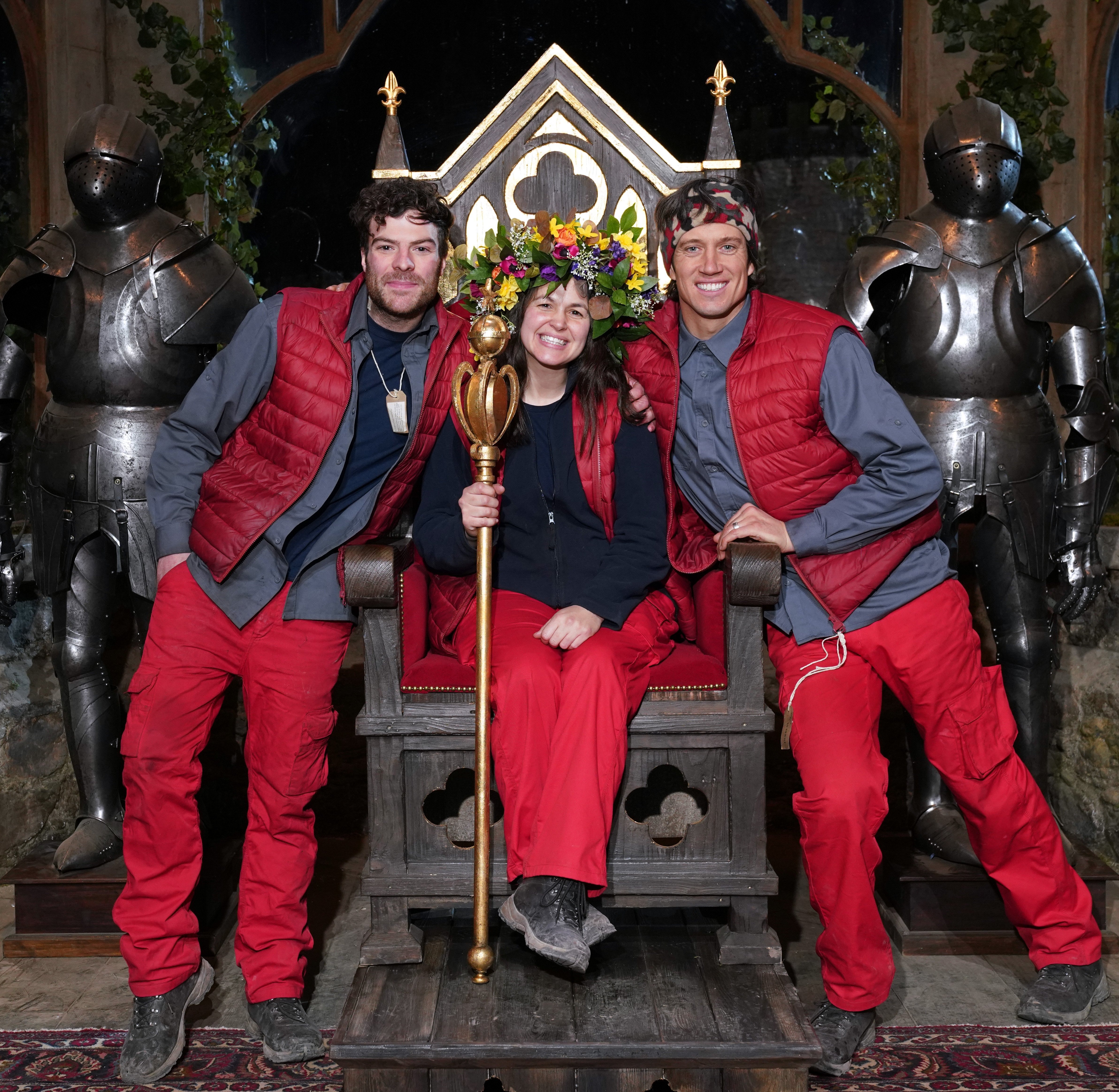 McFly frontman Tom Fletcher's wife Giovanna Fletcher, telly favourite Vernon Kay and Jordan were the three battling it out for the top spot.

However it was Giovanna who managed to win the title of the first ever Queen of the Castle.

Despite all the struggles at the start, the northern lad managed to face all his fears and form some life long friendships during the programme.

He added: "This has been the best experience of my life. I really do feel it’s changed my life for the better."

I’m A Celebrity… A Castle Story Sunday 13 th December at 8pm on ITV.