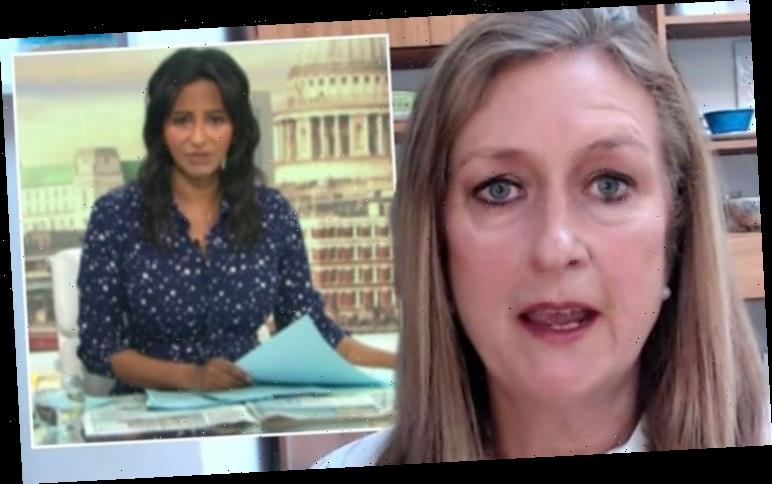 On the final Good Morning Britain of the week, Ben Shephard and Ranvir Singh welcomed Jacqui Smith and political commentator Iain Dale onto the ITV show to go over the latest headlines. And with the news of a divisive traffic light system being put in place for foreign travel in a bid to prevent the spread of coronavirus, the guests were quick to weigh in with their thoughts. However, when Jacqui found herself being talked over by Ranvir during the discussion, she was quick to pull her up.

After a year of chaos for the travel industry, plans have been outlined for a traffic light system to rank the risk of Covid from countries, although the government is still yet to confirm whether foreign travel will be permitted from May 17.

However, both Iain and Jacqui were keen to make clear that even with the new guidelines being rolled out, this wouldn’t be a “free for all” for Britons to head on holiday.

After Iain had weighed in to suggest the nation had been somewhat “misled” by the proposal who are hoping to get away this summer, Jacqui agreed.

However, Ranvir then said travel company Easyjet is opposed to the potential costs this new system may result in and how without government help, the travel industry could suffer further. 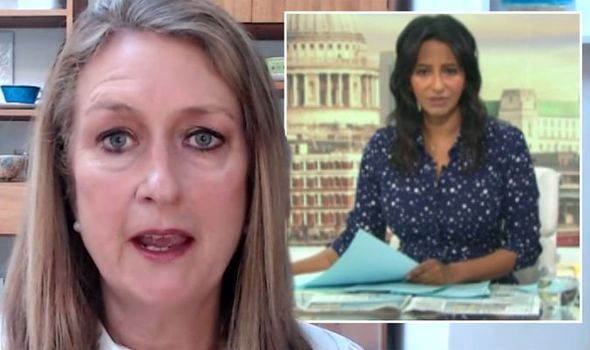 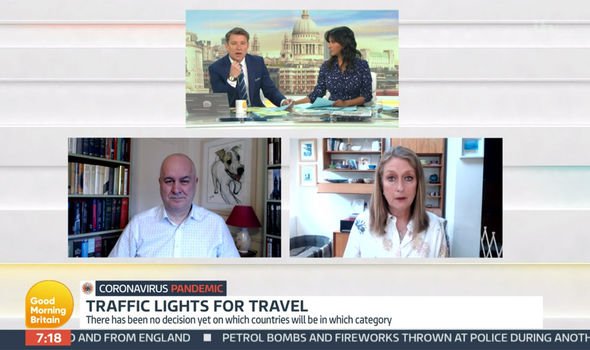 “Easyjet would say that,” Jacqui then sarcastically hit back but before she could continue with her opinion, Ranvir jumped back in.

“So you disagree, do you? You disagree??” Ranvir sternly put to Jacqui.

But not wanting her retort to be derailed, Jacqui snapped back: “Just a minute, Ranvir.” 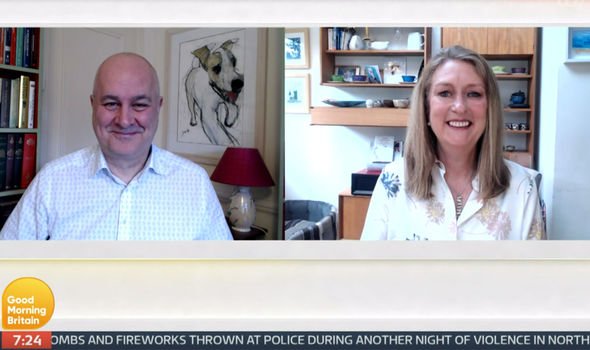