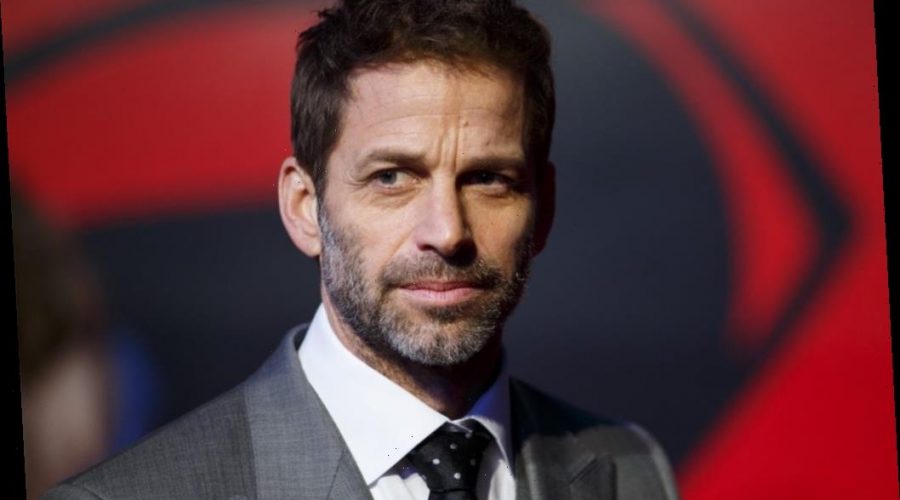 Since Zack Snyder’s Justice League was released, many fans have debated whether or not his version is better than Joss Whedon‘s movie. Some paid close attention to the final words at the end of Snyder’s film, which he dedicated to his daughter Autumn. Many fans know Snyder stepped away from the movie before it was complete, but not everyone knows why.

Snyder’s daughter was 20-years-old when she died by suicide on Mar. 12, 2017. Details of her death were kept private. Production went on a two-week break for Snyder to deal with the tragedy’s immediate impact.

At first, Snyder thought returning to work and finishing the film would be “cathartic.” But the demands of finishing the movie became overwhelming for Snyder and his wife, Deborah, a producer on the film.

“The demands of this job are pretty intense,” Snyder admitted. “It is all-consuming.” Snyder understood fans were “worried about the movie” but admitted his seven other children needed him. “In the end, it’s just a movie. It’s a great movie. But it’s just a movie.”

Before Snyder’s family tragedy, Whedon was brought on to add touches of humor to the Justice League screenplay. Eventually, Snyder grew frustrated with the creative direction the studio wanted to take. His daughter’s death was the push he needed to walk away from Justice League in post-production.

“The directing is minimal and it has to adhere to the style and tone and the template that Zack set,” Warner Bros. Pictures president Toby Emmerich told The Hollywood Reporter at the time. “We’re not introducing any new characters. It’s the same characters in some new scenes. He’s handing the baton to Joss, but the course has really been set by Zack.”

This announcement comforted fans, especially those with concerns about Whedon’s ability to do the movie justice (pun intended). At that point, Emmerich thought Whedon would create “a great movie.” But after the Justice League‘s 2017 release, critics and DC fans thought otherwise.

Since fans have seen Zack Snyder’s Justice League, many can’t help but compare it to the version Warner Bros. released in 2017. What was supposed to be Whedon following “the course set by Zack” turned into two months of reshoots and reworking the material into something that made no sense for many fans.

“80 85 percent of the movie is what was originally shot,” producer Charles Roven told AP News in November 2017. Later, the New York Times revealed Whedon wrote around 80 new pages of script, leading many to understand that the version of Justice League that hit theaters was his — not Snyder’s.

Knowing Snyder had a different vision, the #ReleaseTheSnyderCut campaign went viral on social media. Not only was the hashtag in support of Snyder’s original vision, but of suicide prevention. DC’s global network of fans helped raise $500,000 for the American Foundation for Suicide Prevention.

When the hashtag garnered global attention, HBO Max — a division of WarnerMedia — let Snyder release Zack Snyder’s Justice League. Having seen Snyder and Whedon’s versions of the film, many fans prefer the Snyder cut, which some have called “The Irishman with action.”