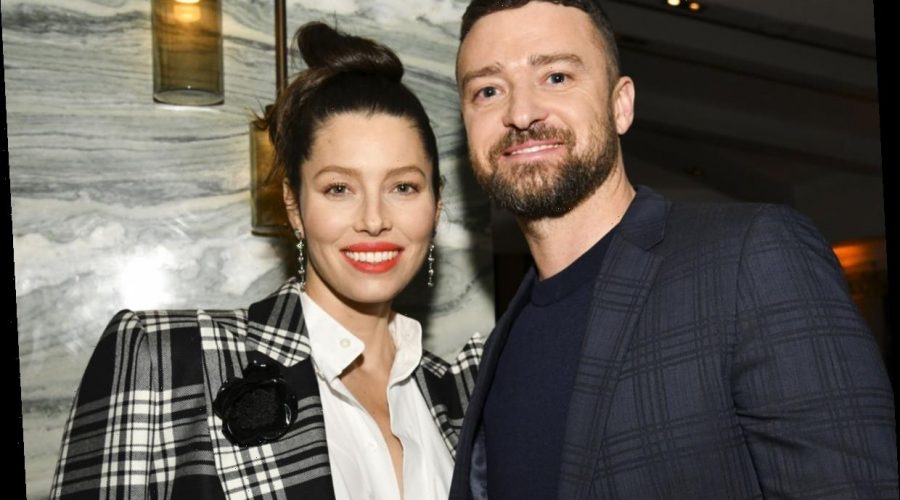 JUSTIN Timberlake's wife, Jessica Biel, gushed, "I love you," after he apologized to Britney Spears for "being misogynistic."

The former boy band member has received backlash after the release of the documentary, Framing Britney Spears. 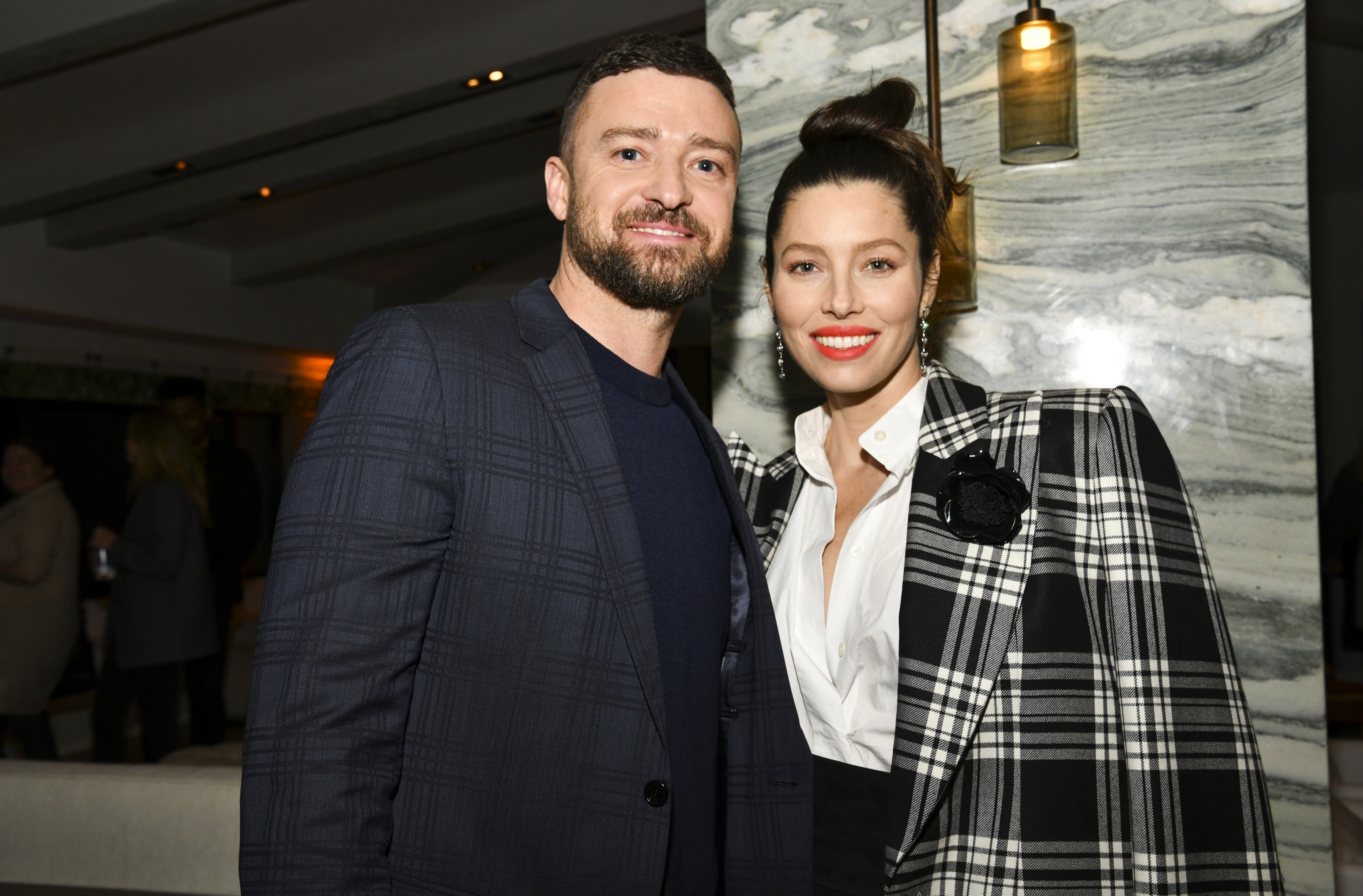 The Sinner actress was more than supportive of her husband after he took to Instagram to open up and look back at past comments he made about his ex Britney after their relationship ended.

Justin, 40, wrote in a lengthy post: "I understand that I fell short in these moments and in many others and benefitted from a system that condones misogyny and racism.

"I specifically want to apologize to Britney Spears and Janet Jackson both individually, because I care for and respect these women and I know I failed." 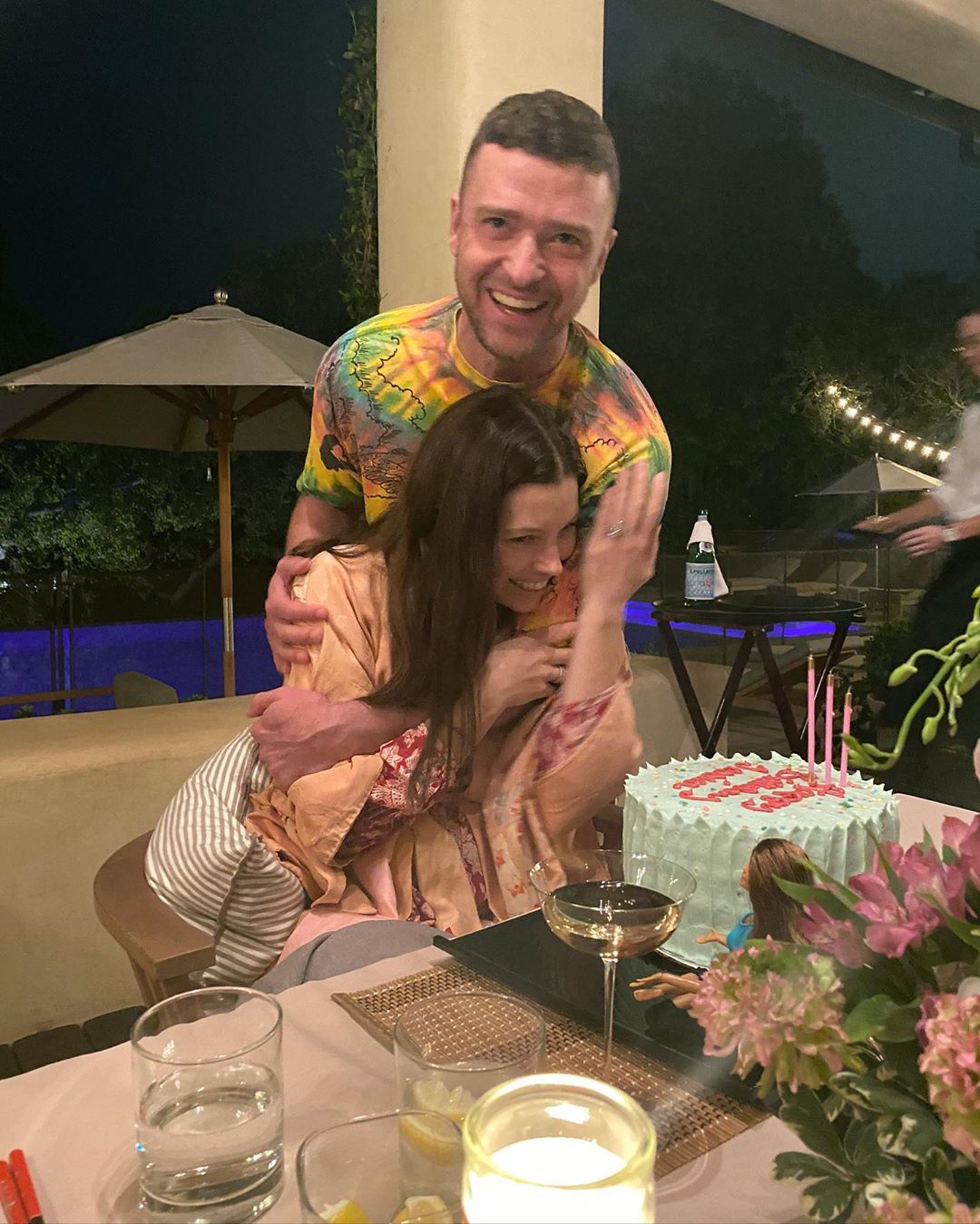 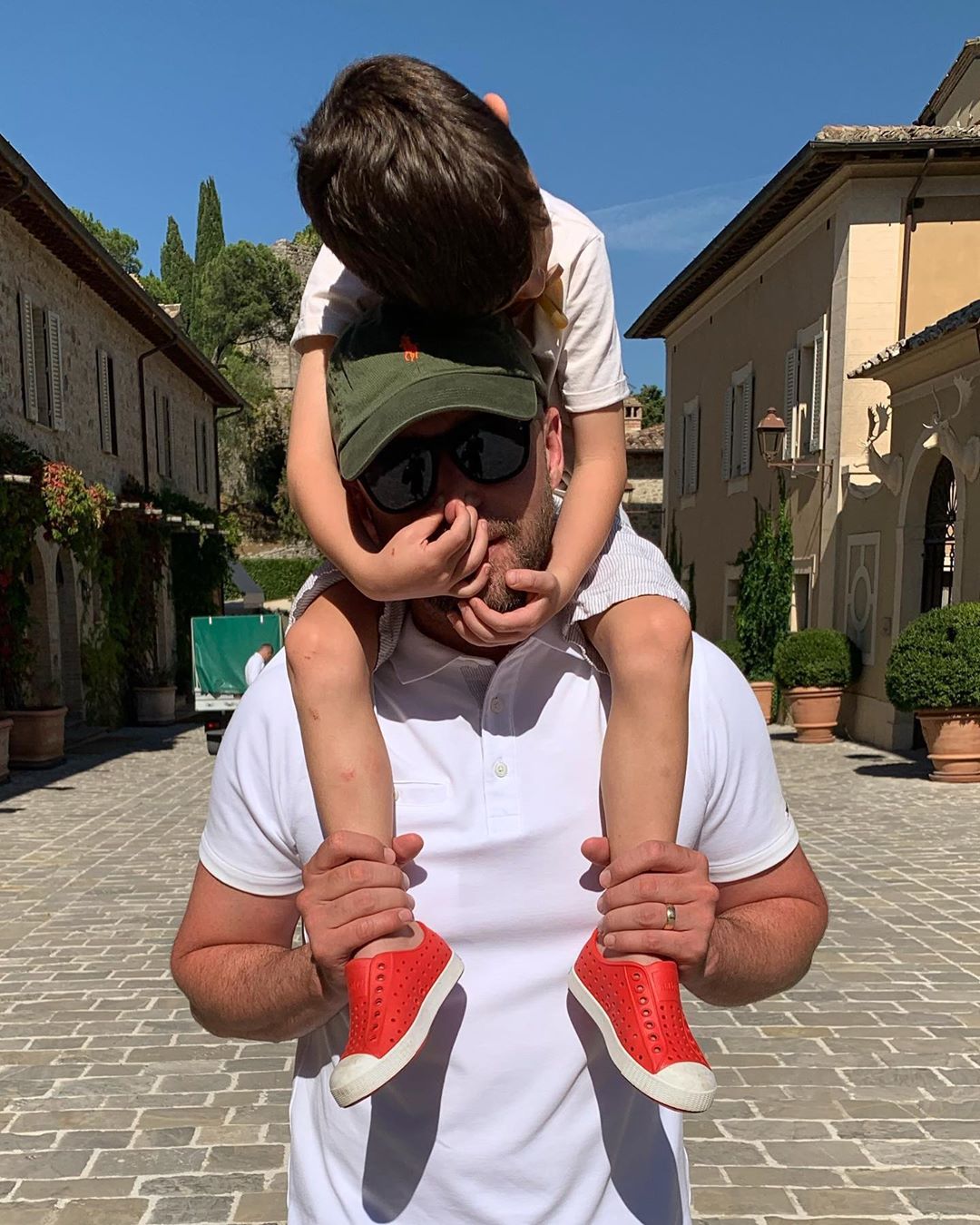 However, fans didn't care much for the apology as they labeled it, "too little too late."

Justin and Jessica tied the knot in 2012, and they share sons Silas, five, andPhineas, one. 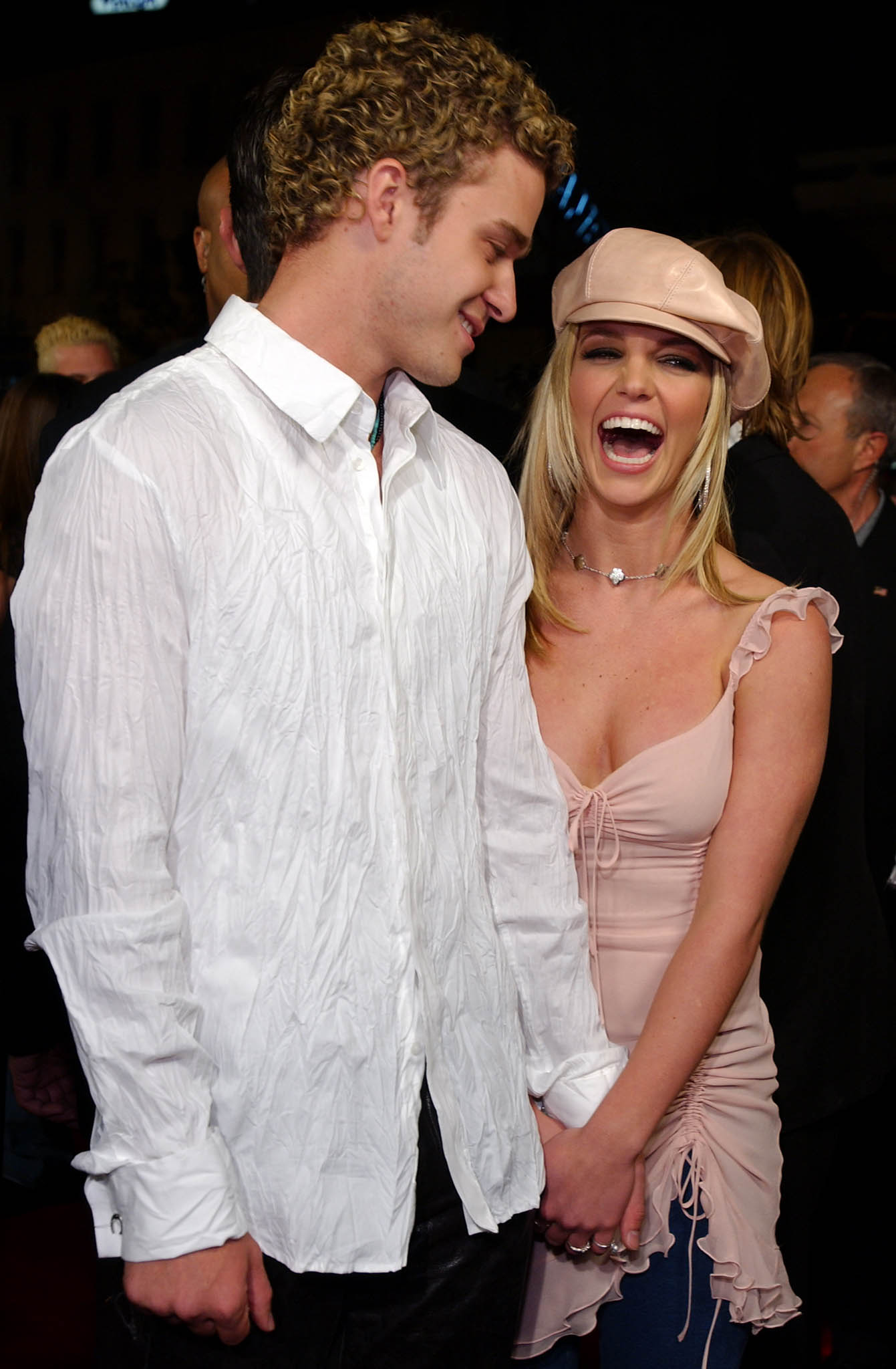 Justin included Janet, 54, in his apology due to the pair's now infamous Super Bowl halftime performance in 2004.

The performers caused an international scandal when Janet's breast, adorned with a nipple shield, was exposed by Justin for less than a second.

What was later referred to as a "wardrobe malfunction" saw CBS fined a record $550,000 by the FTC.

However, through it all, Justin failed to standup for Janet, as Michael Jackson's sister was forced to apologize.

The SexyBack singer was invited back years later to perform again, while Janet's career hit a snag. 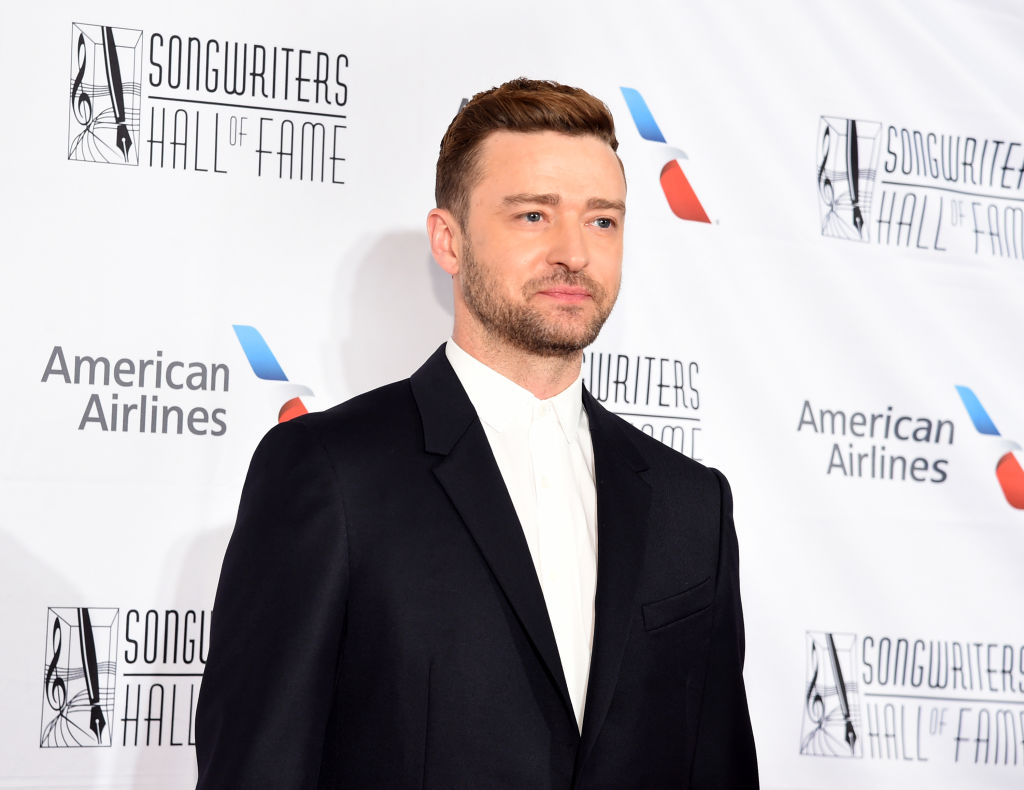 Justin's apology comes as his past relationship with Britney, 39, is once again in the spotlight due to a recently released documentary which premiered on FX and Hulu

Fans have accused the singer and actor of making Britney look like a "villain" after they parted ways. 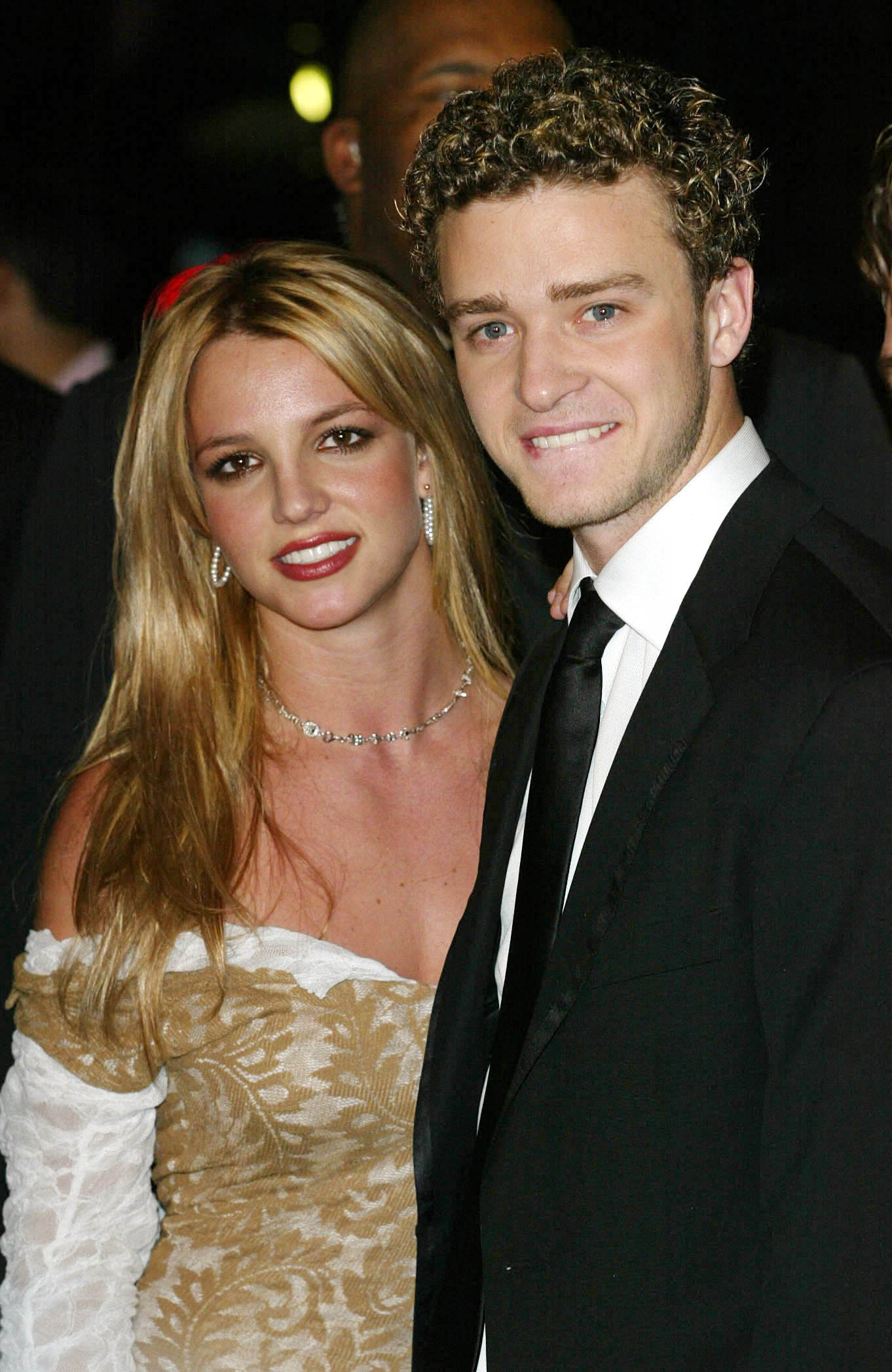 As rumors swirled that the Womanizer singer betrayed him during the romance, Justin released the Cry Me a River music video featuring an Britney lookalike as a cheating ex-girlfriend.

Soon after, critics came for Justin, as one person wrote: "Justin Timberlake took full advantage of the s***ty misogyny and double standards of the early 00s for his own gain. 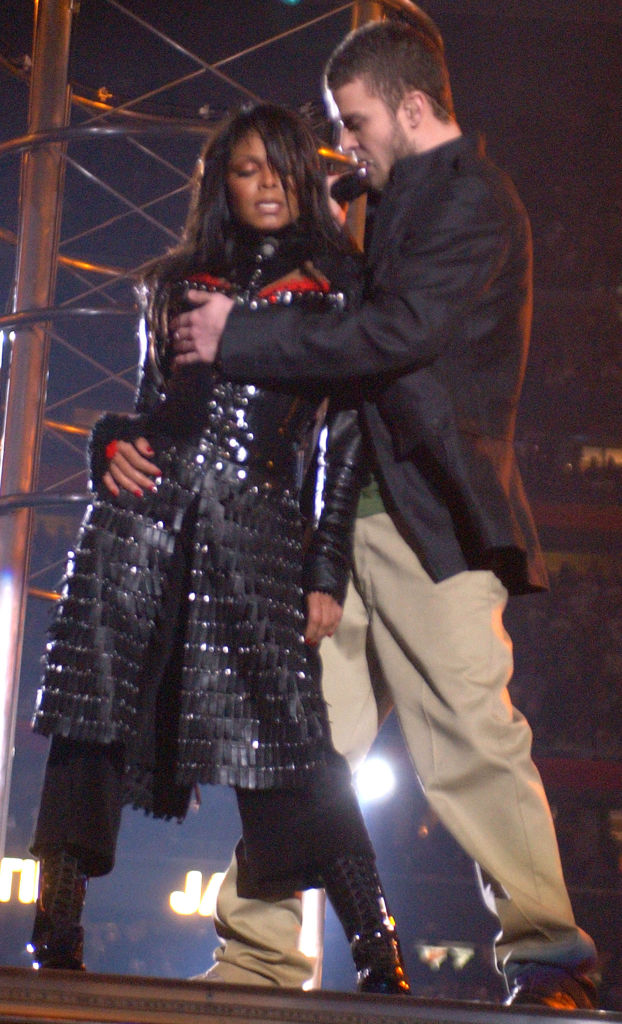 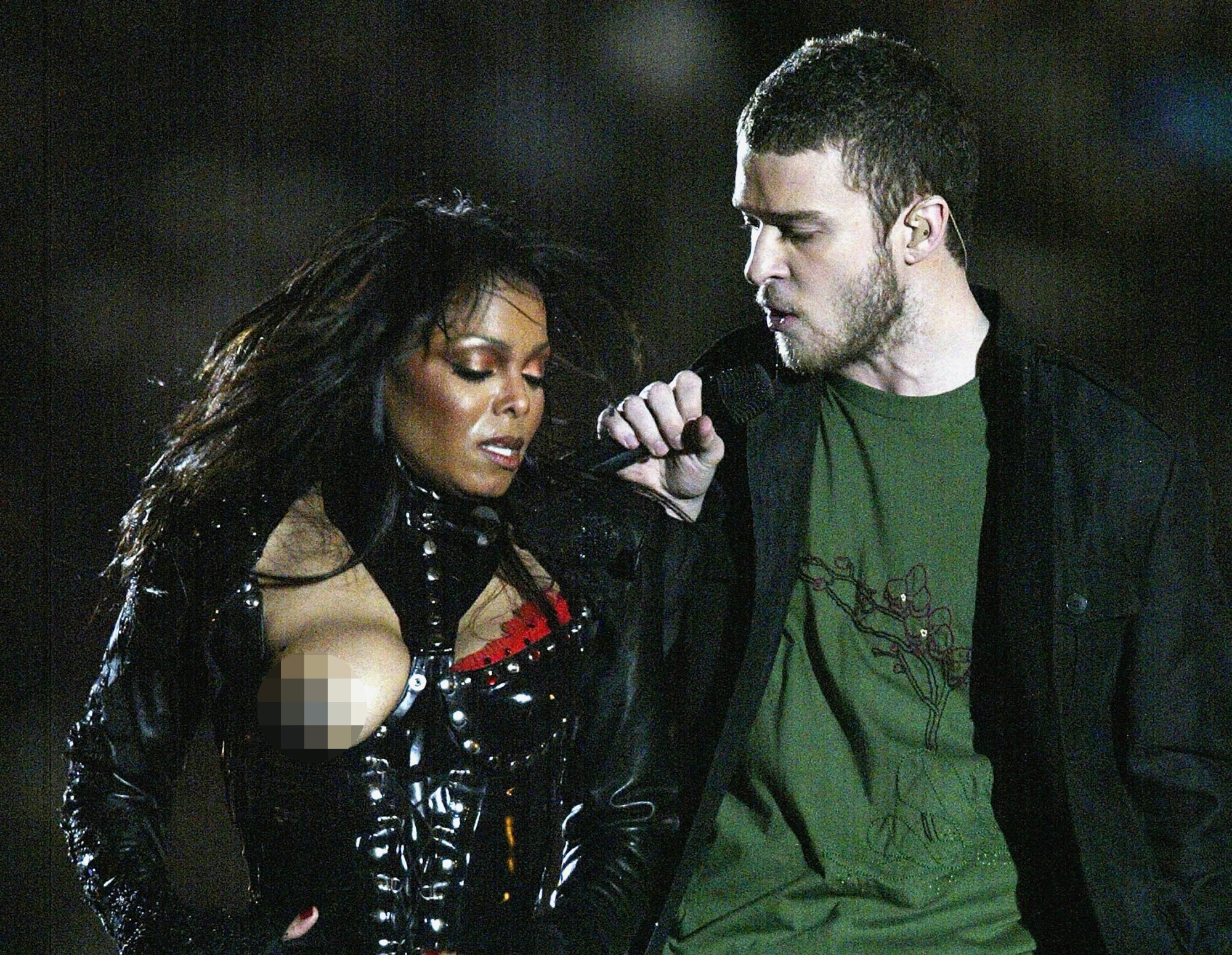 "Without Brit, there’s no him. He was absolutely nothing special. He ain't s**t. #FreeBritney."

Another added: "Wow what Justin did to Britney Spears is so messed up. I used to love him so much when I was a teenager. So disappointing."

Aside from her relationship with Justin, the new doc also reminds viewers of the time Britney shaved her head, as well as when she attacked paparazzi with an umbrella.