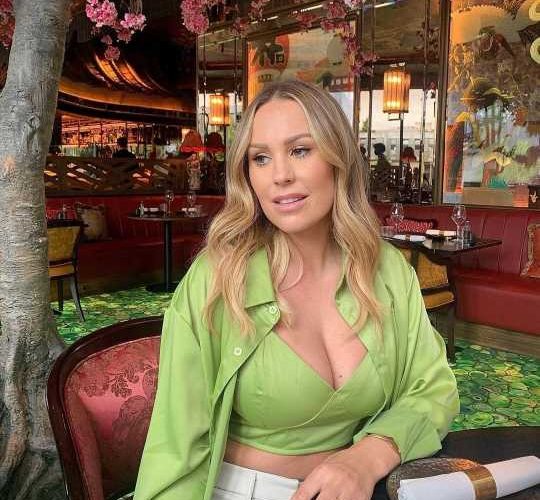 KATE Ferdinand made a mercy dash to be with her estranged father as he suffered a health scare.

She raced to be by his hospital bedside after an emergency call. 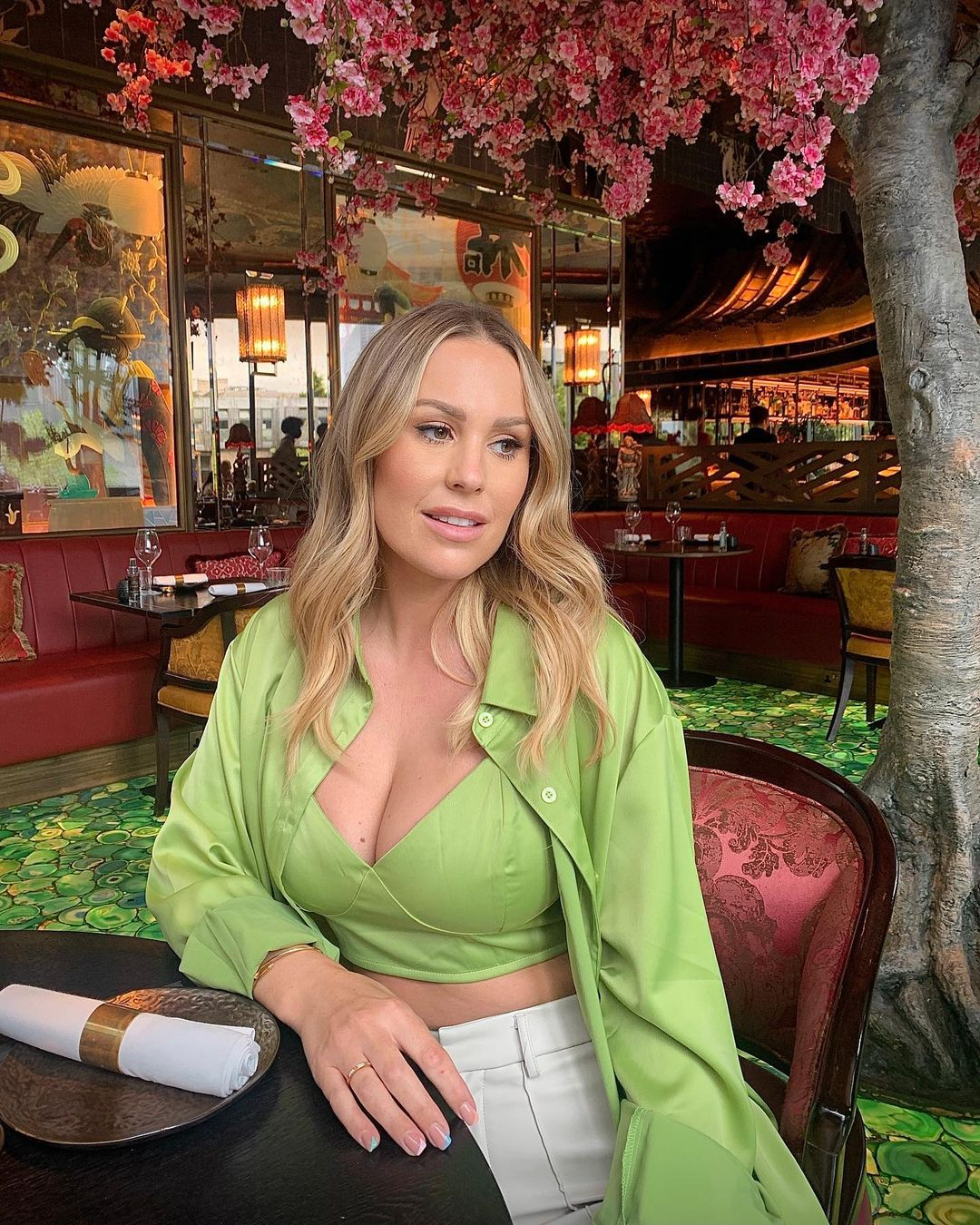 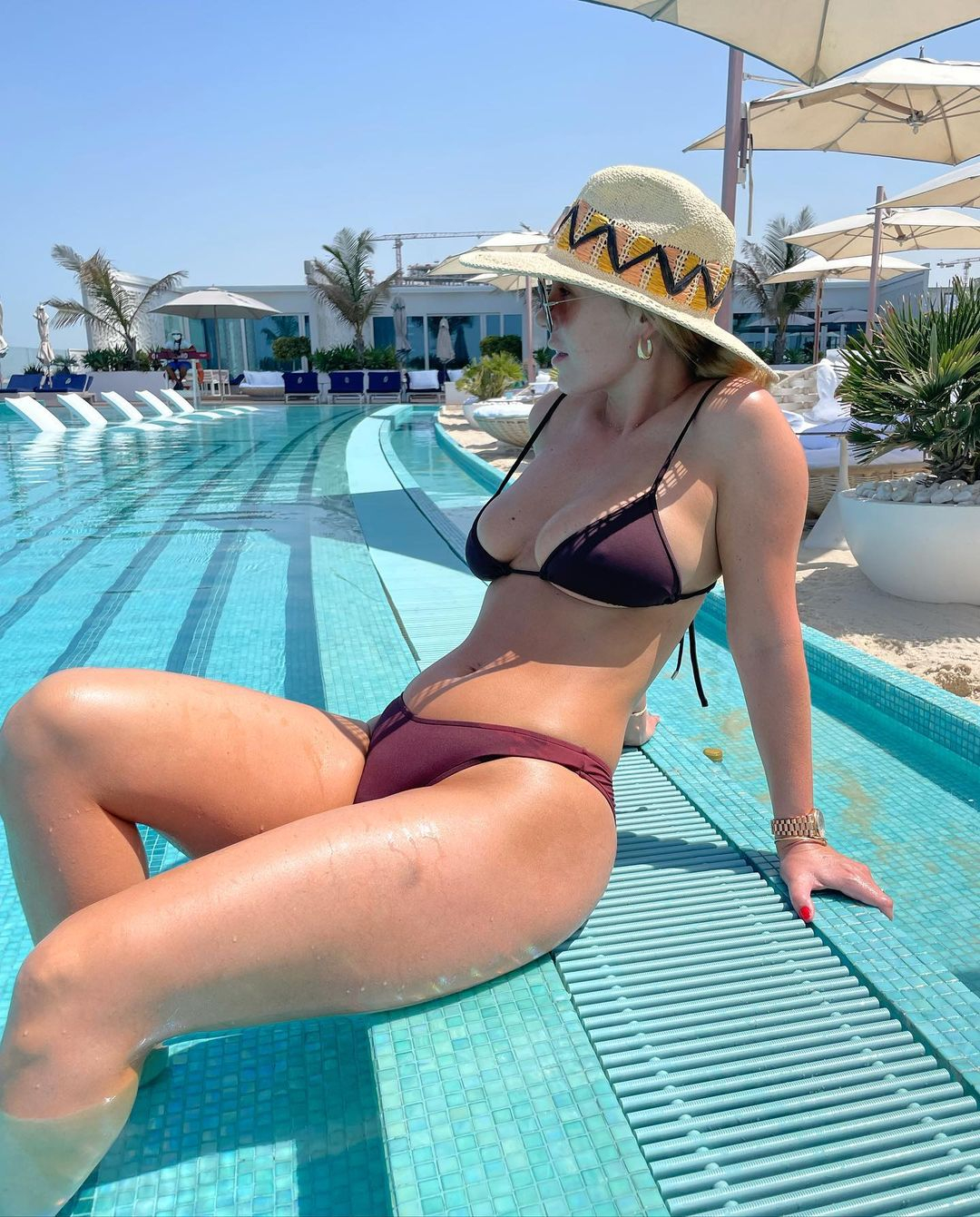 The reality TV star wife of footie legend Rio was due to attend a family wedding.

But she was forced to leave the kids and make a beeline to see her dad Phil.

A source said: "It was a very emotional time. Kate was very brave."

Kate was so exhausted by the ordeal last week she jetted out for a sunshine break in Dubai.

She shared snaps of her smooching Rio, and enjoying the gawdy surrounds of their gold-plated hotel decor, and told her online followers: "Some well needed US time."

Her electrician father Phil, 61, who is understood to be making a recovery back to rude health, has previously defended the relationship with his daughter.

Kate admitted she was "very upset" when she wasn't invited to one of her dad's weddings at the tender age of nine.

Essex native Phil split from her mother Jacqueline when she was three.

The blonde beauty detailed how her upsetting experiences with her stepmothers shaped her life with Rio's "amazing" children – who lost their mother Rebecca in May 2015 after a battle with cancer.

Growing up as an only child, Kate confessed her relationships with her stepmothers were far from strong after her parents split when she was a toddler.

Phil has since defended his relationship with his daughter, and has insisted he wasn't allowed to invite Kate to one of his weddings, which took place nearly two decades ago.

He decided to reach out to Kate after watching a 2018 TV interview, where she discussed the challenge of becoming a step-mother, and was later invited to the couple's London mansion.

After an emotional reunion Phil felt "proud" when he walked his daughter down the aisle during her wedding to Manchester United and England legend Rio in Turkey in 2019.

Former Towie star Kate showed just how tight she now is with her dad by rushing to his side when he fell ill.

She was due to attend the wedding of her housekeeper's son Dean Hughes at Heston House in Cheshire on Wednesday last week.

But she left the kids – including bridesmaid Tia Ferdinand – in the capable hands of her child minder to be with her poorly father.

A source said: "Kate has a strained relationship with her father but had to be with him when he needed her.

"She was happy to be at his side."

Kate and Rio arranged childcare before booking an impromptu sunshine break in Dubai at the weekend. 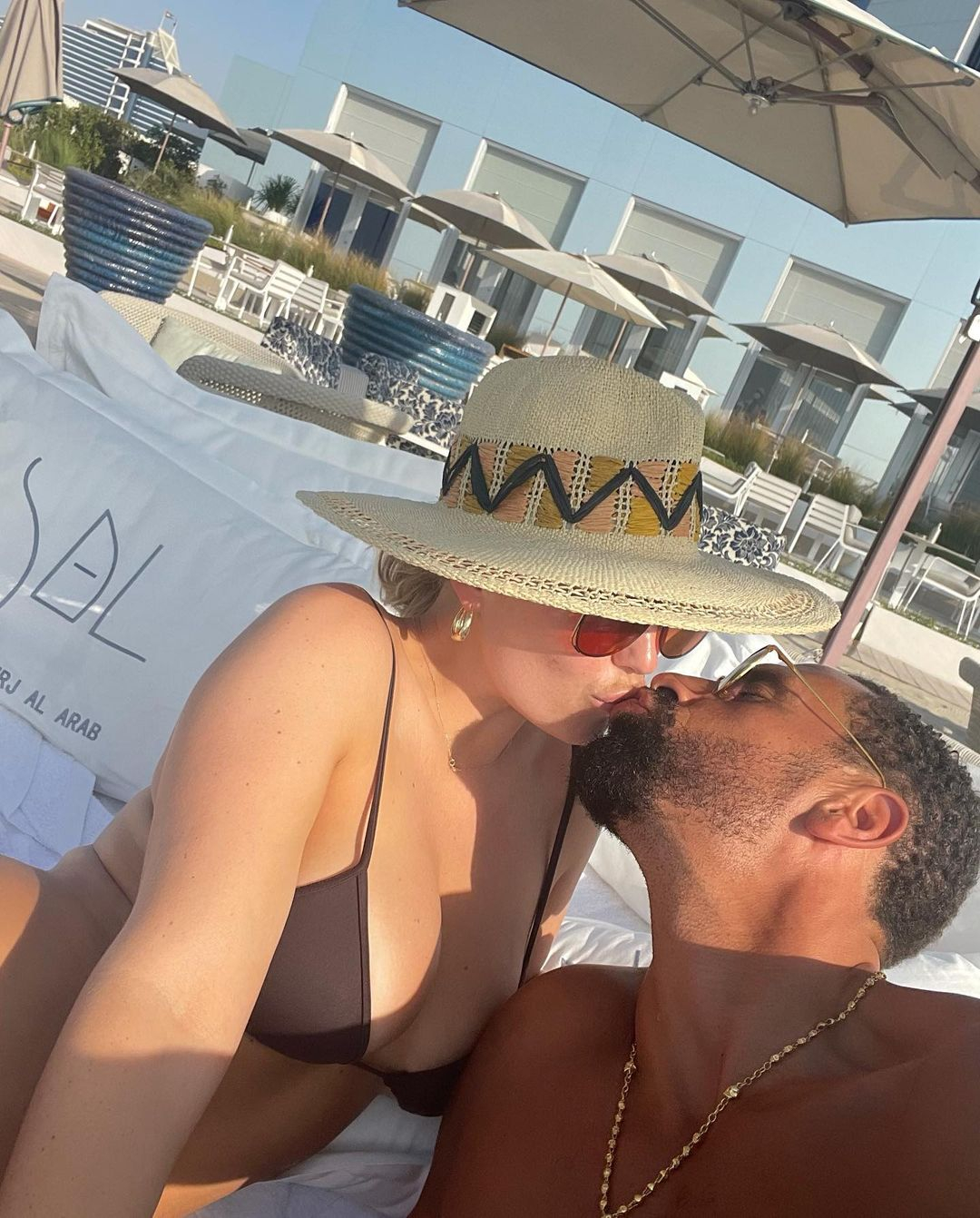