KATIE Price has dropped a massive hint she will tie the knot with Carl Woods in 2022.

Eager to put a traumatic year behind her that included a drunken car crash, Katie, 43, has set her sights on a drama-free 12 months ahead. 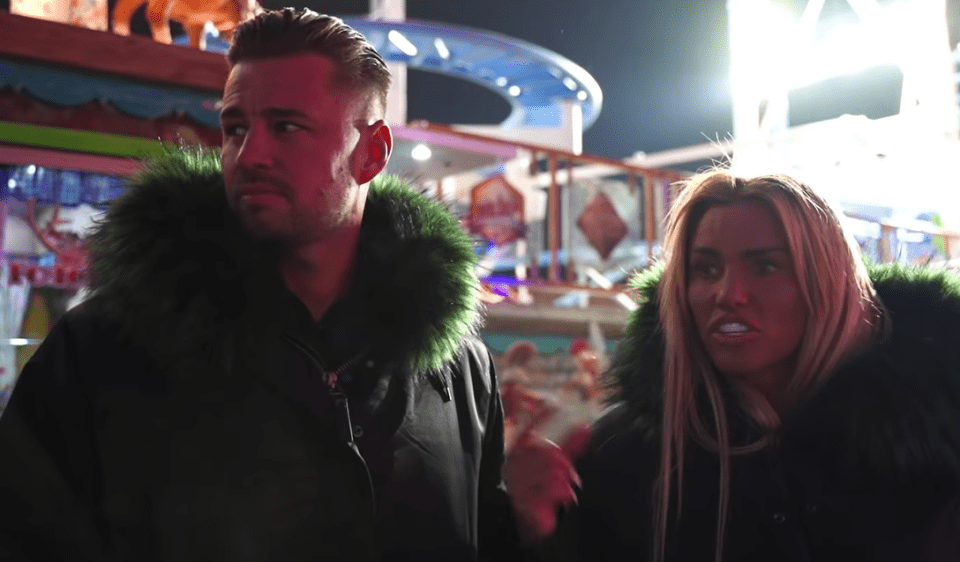 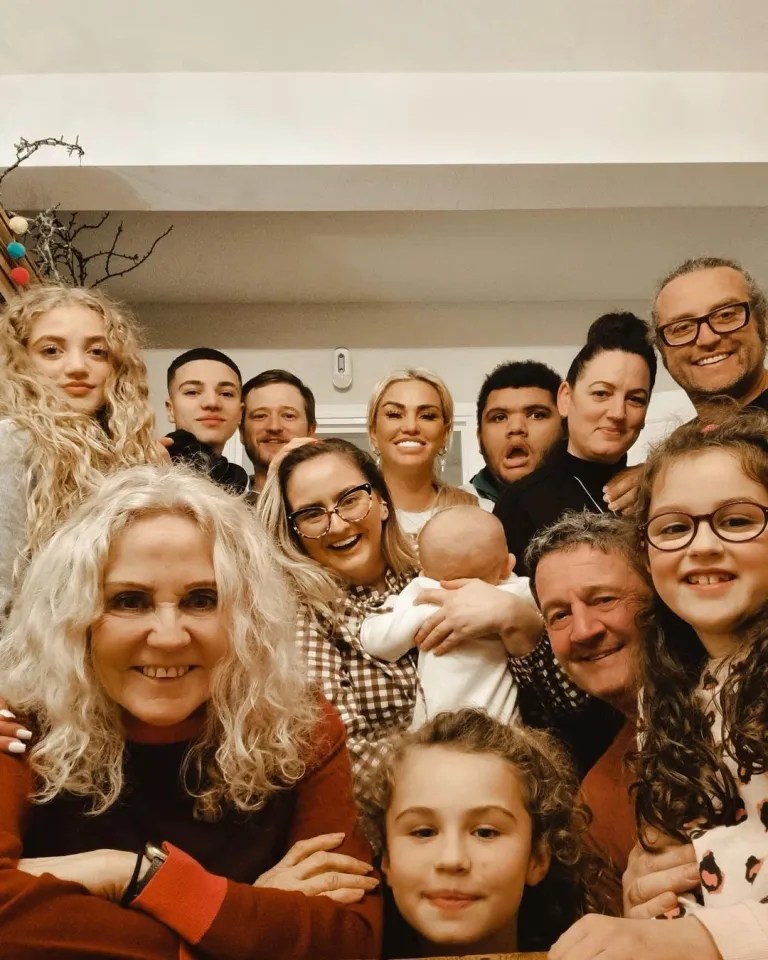 Katie wrote on Instagram: "22 is my lucky number so my focus is to make it a drama free and actually have some good luck ,?with all my new ventures and ideas I will smash it."

Katie hinted some major milestones are around the corner, commenting: "you know what we both have planned in business pleasure and personal ❤️."

The mum-of-five has been married three times before, firstly to Peter Andre, then former cage fighter Alex Reid and thirdly ex-stripper Kieran Hayler.

She began dating Carl in spring 2020, and the couple have made no secret of their desire to start a family of their own.

The pair put Katie's drink drive sentencing behind them for Christmas, spending it with her family including mum Amy, sister Sophie and her kids Junior, Princess and Harvey.

The couple also filmed a visit to Winter Wonderland in Hyde Park for Katie's YouTube channel, going on terrifying rides and winning prizes from stalls.

Katie is kicking off 2022 with a healthy new outlook by quitting booze.

A source told The Sun: “Katie knows she is lucky not to be starting 2022 behind bars — she has got a second chance and plans to make the most of it.

“Usually, Katie would have a few drinks over Christmas but she has knocked that on the head and will be doing Dry January to get her mind and body right. Her family are pleased because they just want to see Katie getting back to her best.”

She made her pledge as it emerged she is planning an eighth autobiography, which will “name and shame” her foes from a year of dramas.

It saw her report being assaulted in her West Sussex home as well as rolling her car over in September while serving a driving ban. After spending time in rehab, she was let off with a 16-week suspended sentence. 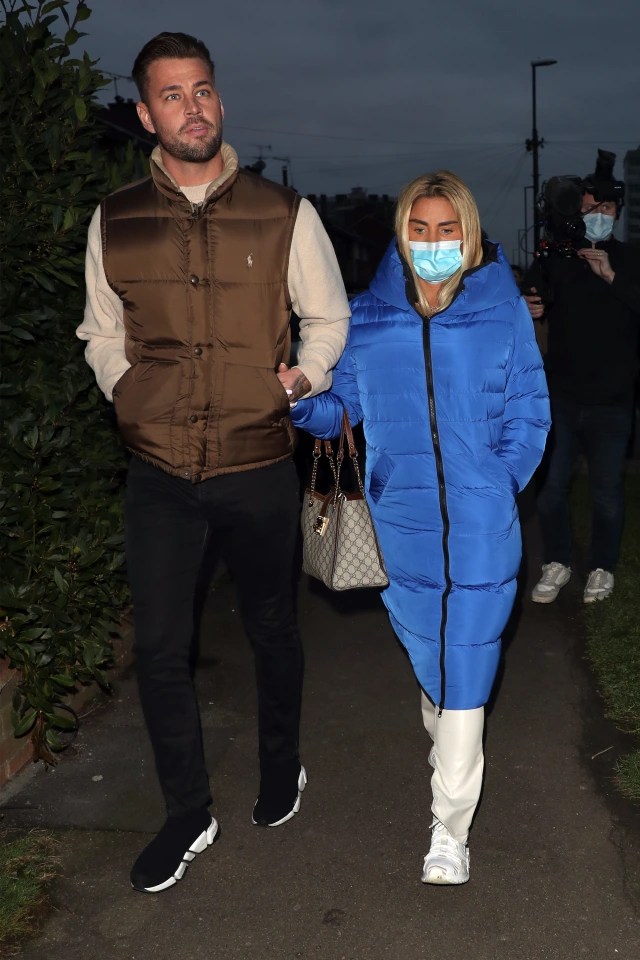