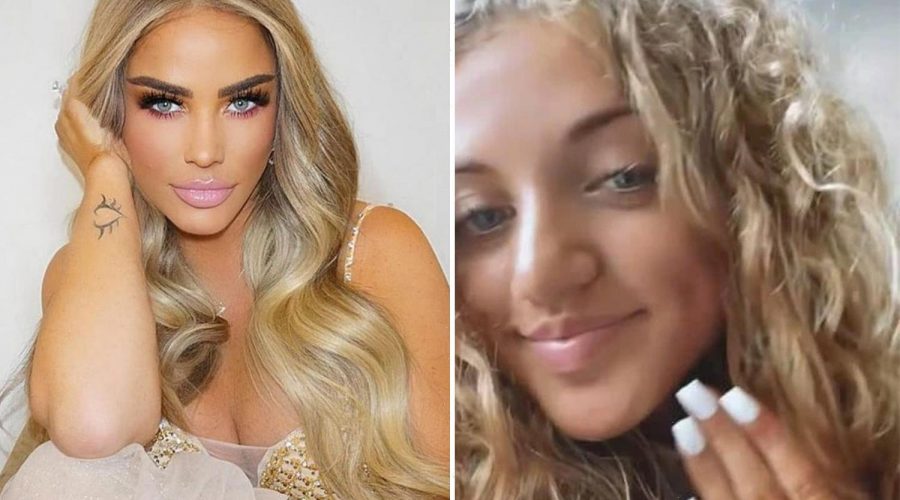 KATIE Price treated her kids to a day of pampering following painfulsurgery in Turkey.

The 43-year-old former glamour model took Princess and Harvey out for a manicure and haircut, along with her partner, Carl Woods. 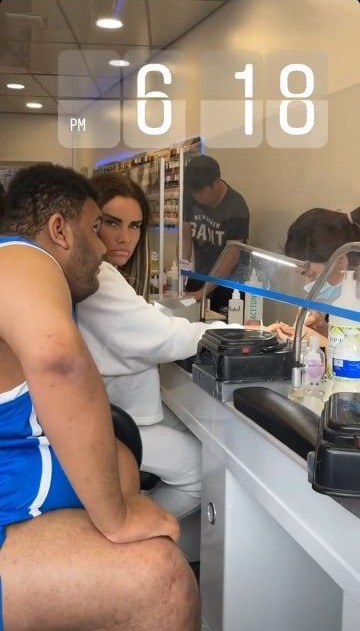 Price's 31-year-old partner filmed the family spa day on his Instagram story for his 181k followers.

Following a haircut at Epsom barbers, Carl posted a snap of Katie getting her nails done with the caption: "longggg".

The former Love Island star, who found love with Katie last June, had his phone hijacked by the model's daughter. 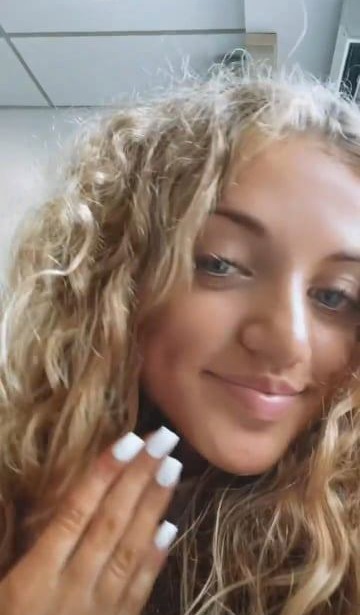 Princess, 14, took the Essex-based car dealer's phone to post video of herself showing off her new manicure.

She asked Carl's followers, "do you like it?" as she flashed her white polished nails.

Princess also posted a loving snap of her older brother, Harvey, during their day out to the nail salon, before Carl finally rescued his phone from the teens clutches.

Carl then posted a video of Harvey and mum Katie, who had recently gone under the knife. 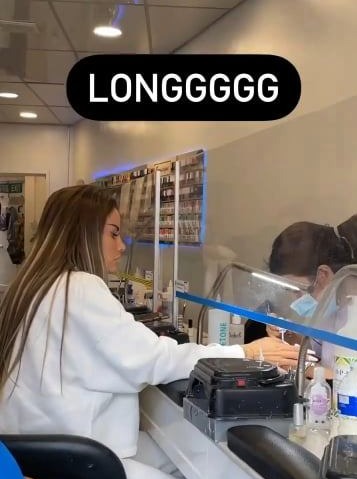 The reality star jetted off to Turkey for full body liposuction, a facelift, including a fox-eye surgical procedure and a Brazilian butt lift.

Katie admitted the surgery was her most brutal and agonising yet, fearing she 'might die' during the procedures, after losing a substantial amount of blood.

The mum-of-five's face was looking unrecognisable with her eyes stretched back and her lips looking noticeably plumper. 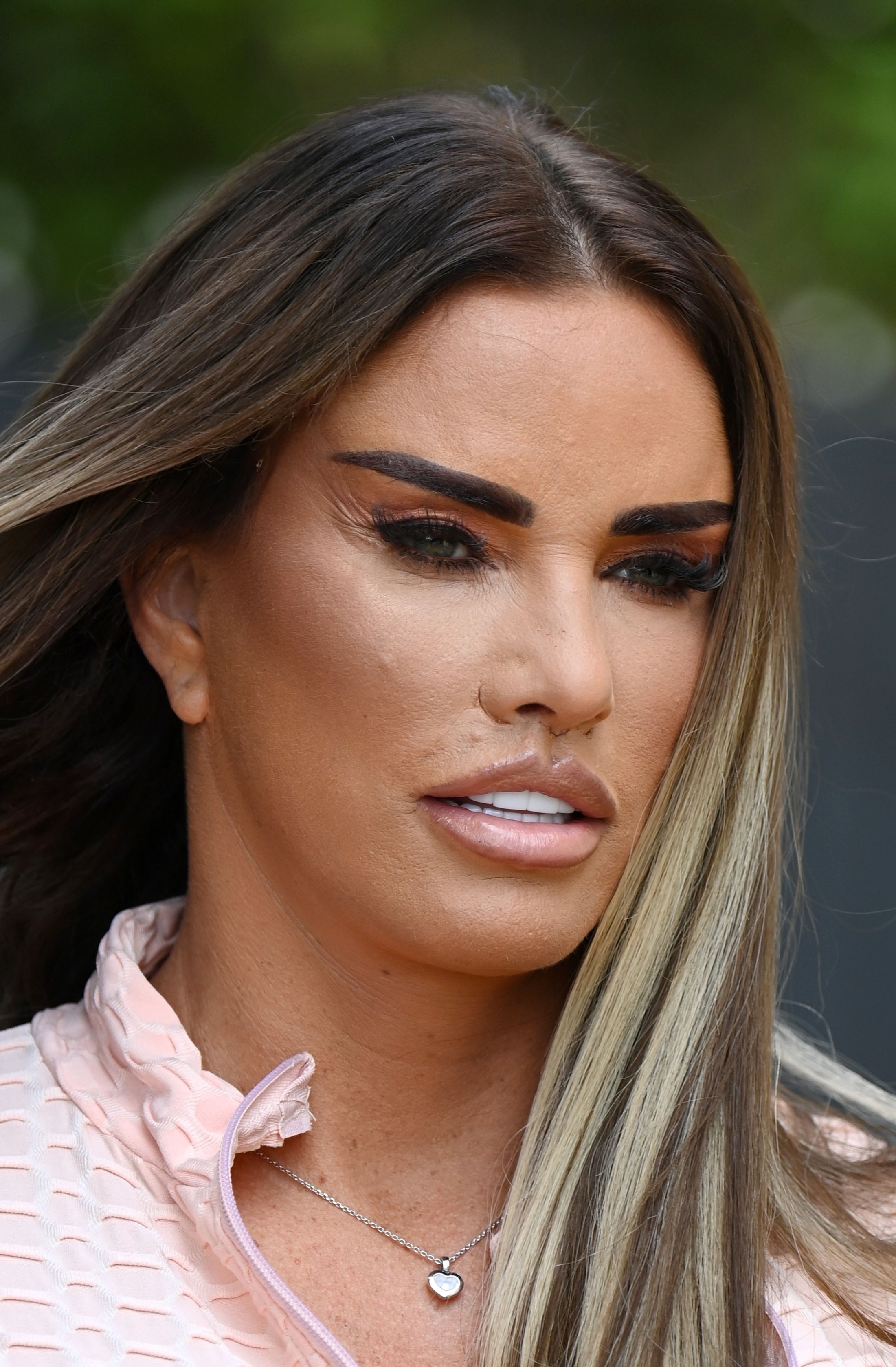 The reality star admitted that she refused to let her kids see her after the brutal surgery, claiming she looked "like a monster".

Katie defended getting plastic surgery – insisting the results were "not drastic".

The 43-year-old boasted that she "loves her fox eyes" and cheek and lip lift on Instagram.